Things regularly seem to fall apart. Or rather, our expectations frequently don’t seem to match up with outcomes.

I remember thinking it was sad when Shred Shed closed. The circumstances surrounding its closure were sad, as was the underlying knowledge that a staple of my youth, a constant in my life, was now gone. This sensation may be familiar to you. Maybe for you it was the bowling alley closing, or the Abbey, Farquart’s, Stonehouse, Scootin’ Blues, Le Rendezvous, or even Bilbo’s. Maybe it’s Katzin’s. Little by little, the parts of our lives that help define our own past – our identity – change and disappear.

“Night in the Woods,” by Infinite Fall, explores this sensation on multiple levels, from design mechanics to plot. The player assumes the role of Mae, a second year college dropout returning home to hang out with her friends and go back to the way her life used to be. Perhaps the story is different for everyone, but the themes of struggling with change – especially in something that used to feel so constant like your hometown, or even your faith in a religion – strike familiar chords.

The game is a side-scrolling platformer that is driven heavily by the narrative. Think of it as a kind of interactive, coming of age, ghost story. Oh, all the characters are animals too, driving that storybook feel even further. The associations with the game’s themes might not have really landed as heavily had the characters been human. Something about our associative minds sometimes work a little more effectively in metaphors.

One of the first things you may notice, whether subconsciously or not, is the layout of the levels leading from right to left. In fact, much of the game is seemingly pointed “backward,” which fits with Mae’s desire to go back to the past, go back to her old life, go back to her old friends. Naturally, you might guess, everything has changed. Stores have closed, jobs have dried up, people have grown up and moved on, and even the church is struggling with change. What at first felt like a fun story to act through, gradually began feeling very personal.

Alluded to at various points in the game, we eventually learn that Mae went through a dissociative episode that resulted in her badly hurting another person. She talks about things that she used to be attached to becoming “just shapes” without meaning. The sensation terrifies her and she lashes out in fear. This idea of association and the dangers we face when applying meaning to things, or lack of meaning, is further explored later in the game when you are stargazing with a friend, talking about the constellations and the stories behind them. They are, after all, just shapes that are then turned into people with stories, and it’s our responsibility to put the work in to find what they mean to us, rather than what we mean to them.

Understandably, everything is framed through the dramatic lens of the question, “What has changed?” That’s more or less how we deal with our day to day lives, or how we consume news and media. Yet, as the game shows us through the storyline, the things that matter most are the relationships we have and maintain with others. Indeed, they are the only real thing you have any agency over in the game.

The stores may have closed, people may have moved on, their stories may have come to an end, and perhaps there’s some ancient beast haunting your entire town, all of which you may have an illusion of control over, but it’s just that – an illusion. For me, “Night in the Woods” offers a bittersweet message: Life and the inevitability of death are as constant as the stars and constellations that don’t care about us, but we can care for each other. We can’t choose how things will happen, but we can choose how to move forward. As in the game’s tagline, “At the end of everything, hold on to anything.” 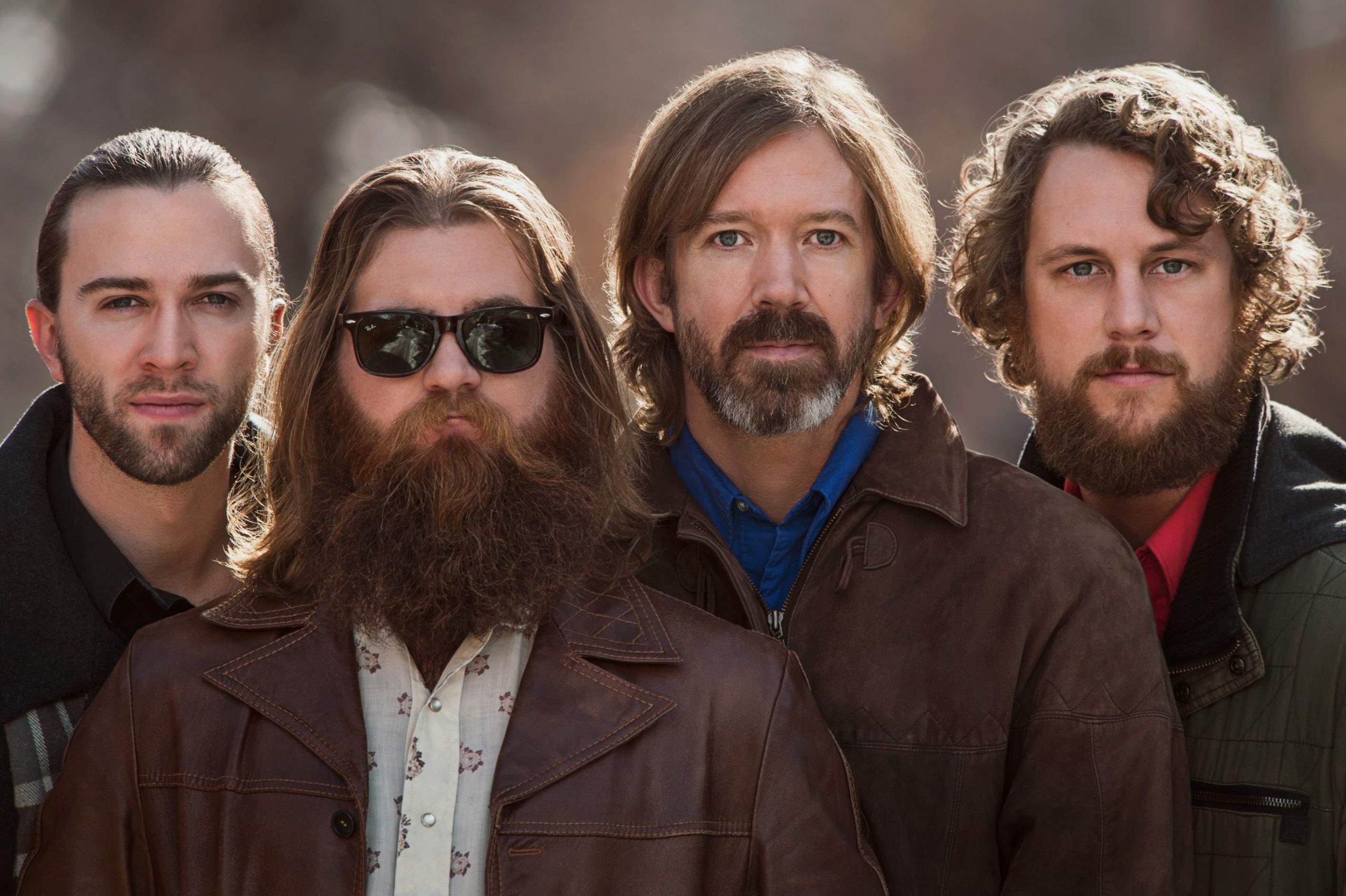 Grant Farm will heat up your cold Thursday night 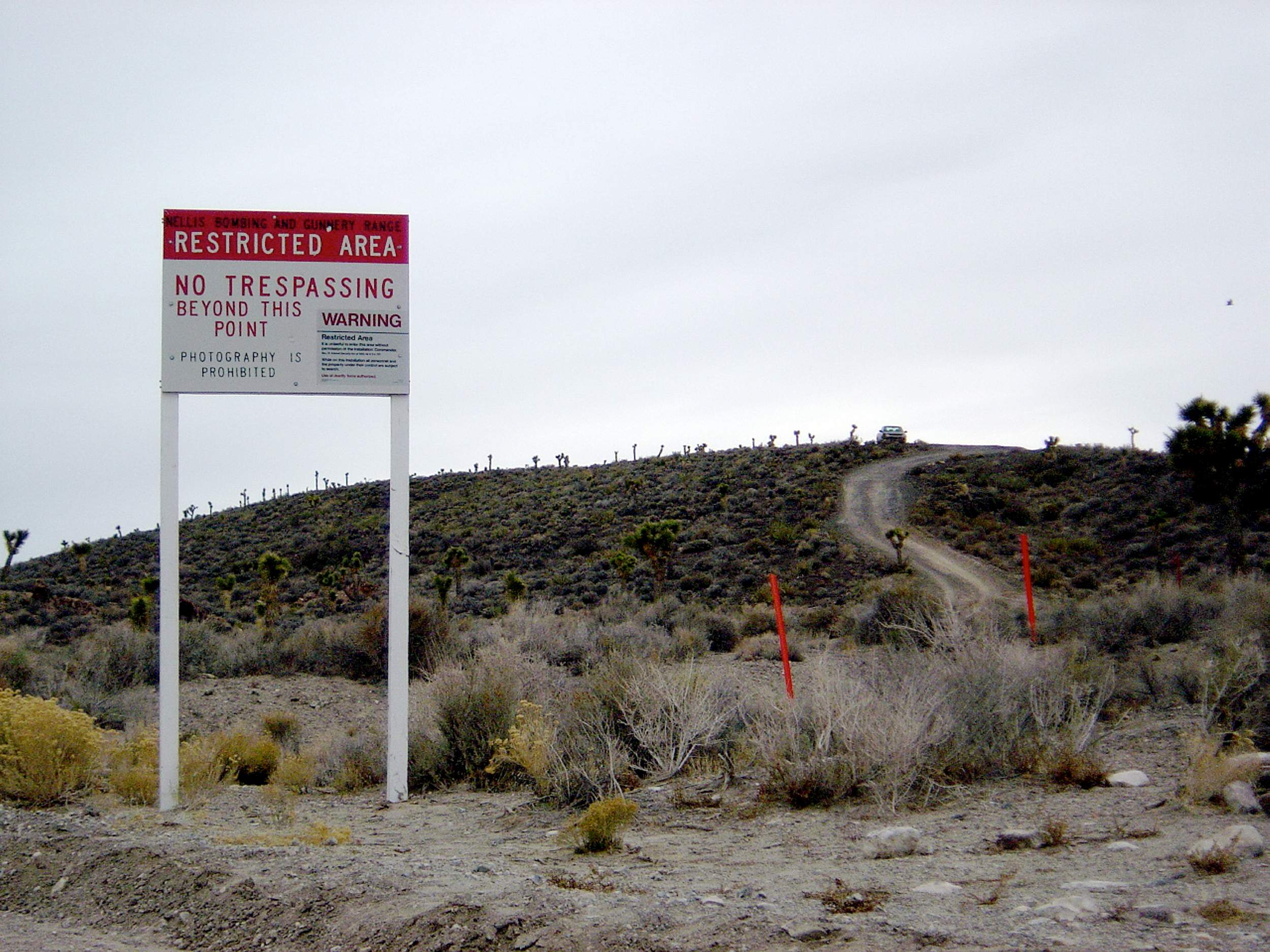 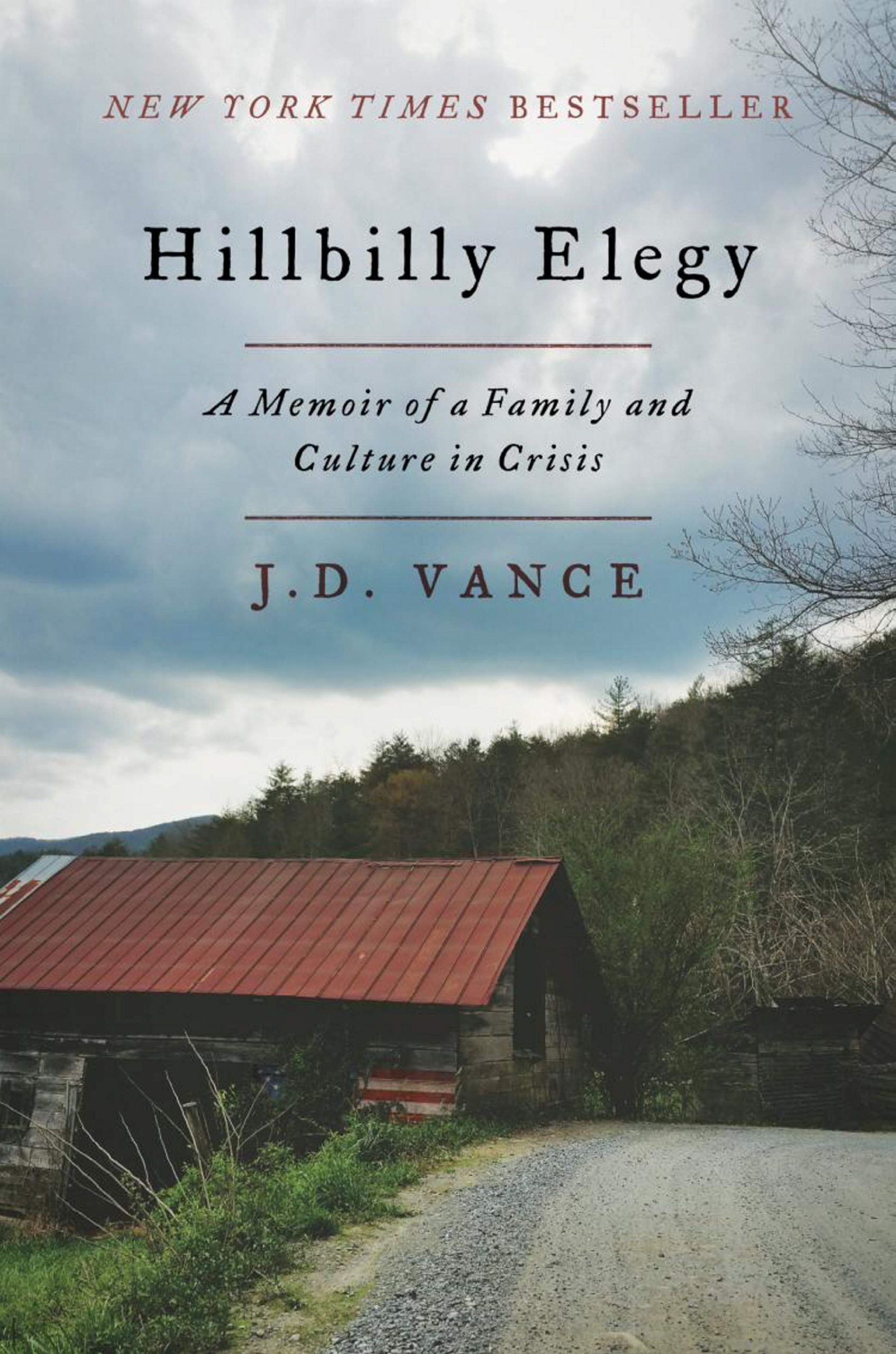 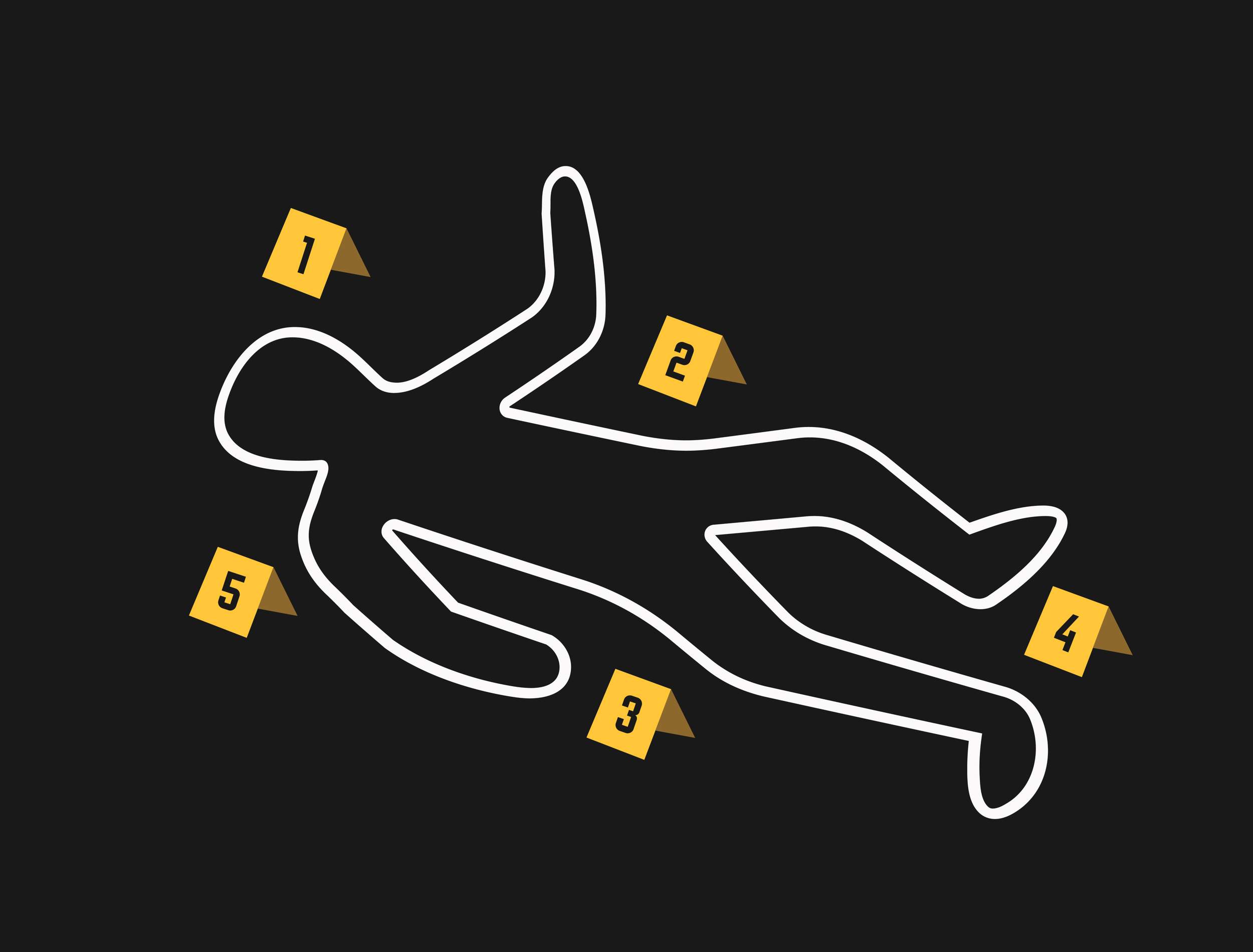 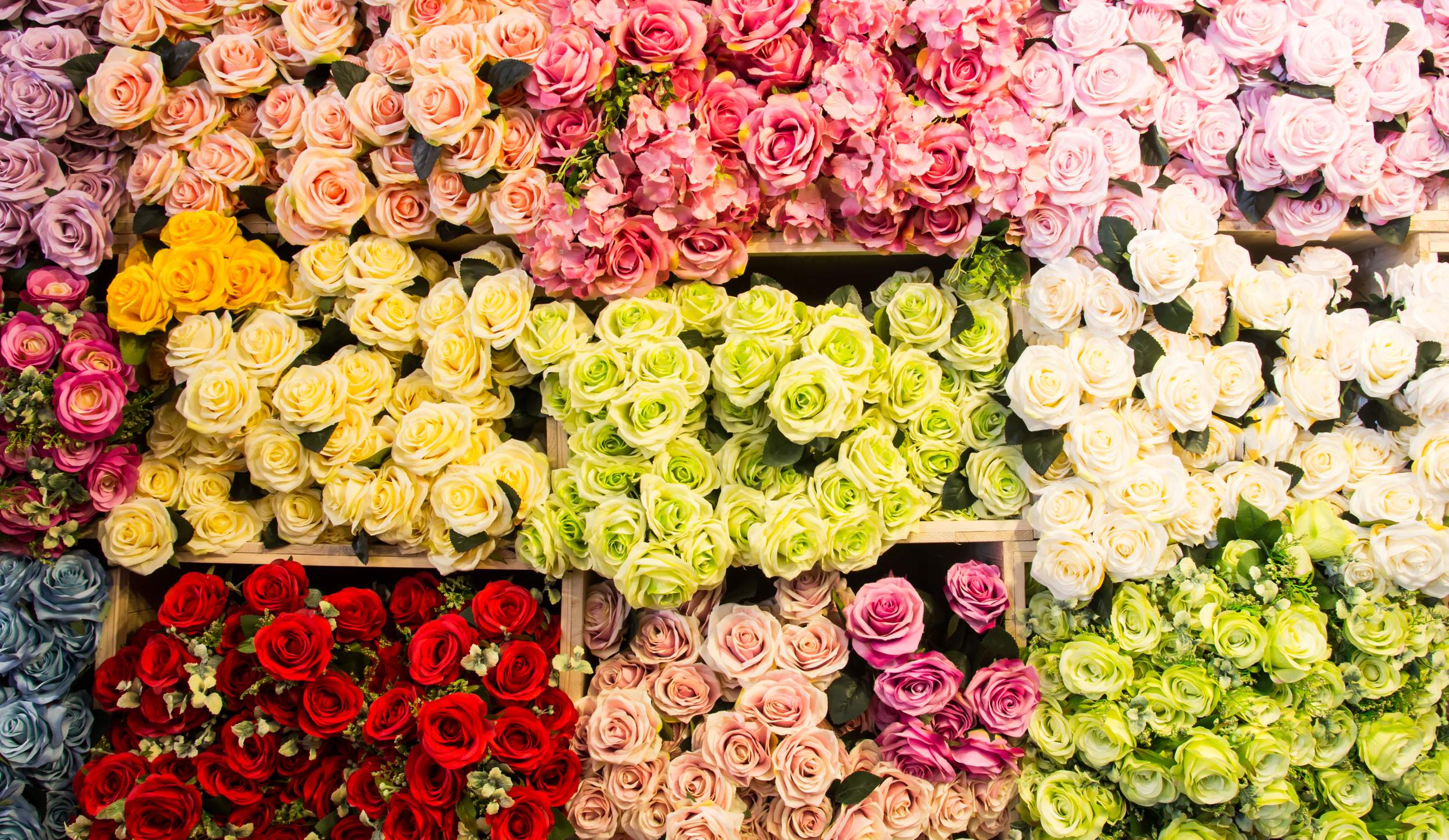 Love it or hate it: Flowers 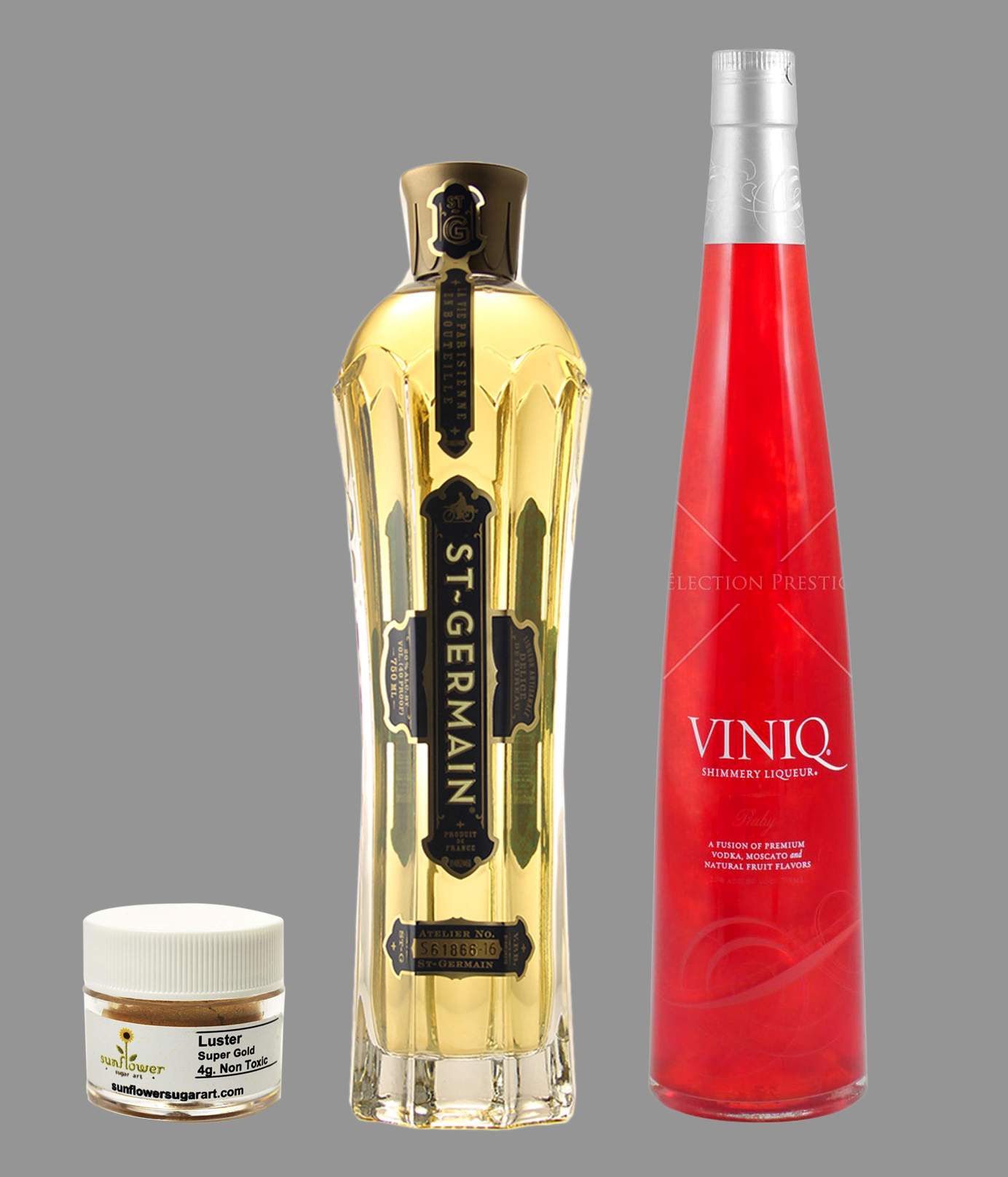 Drink some sparkly booze to forget 2018 for good 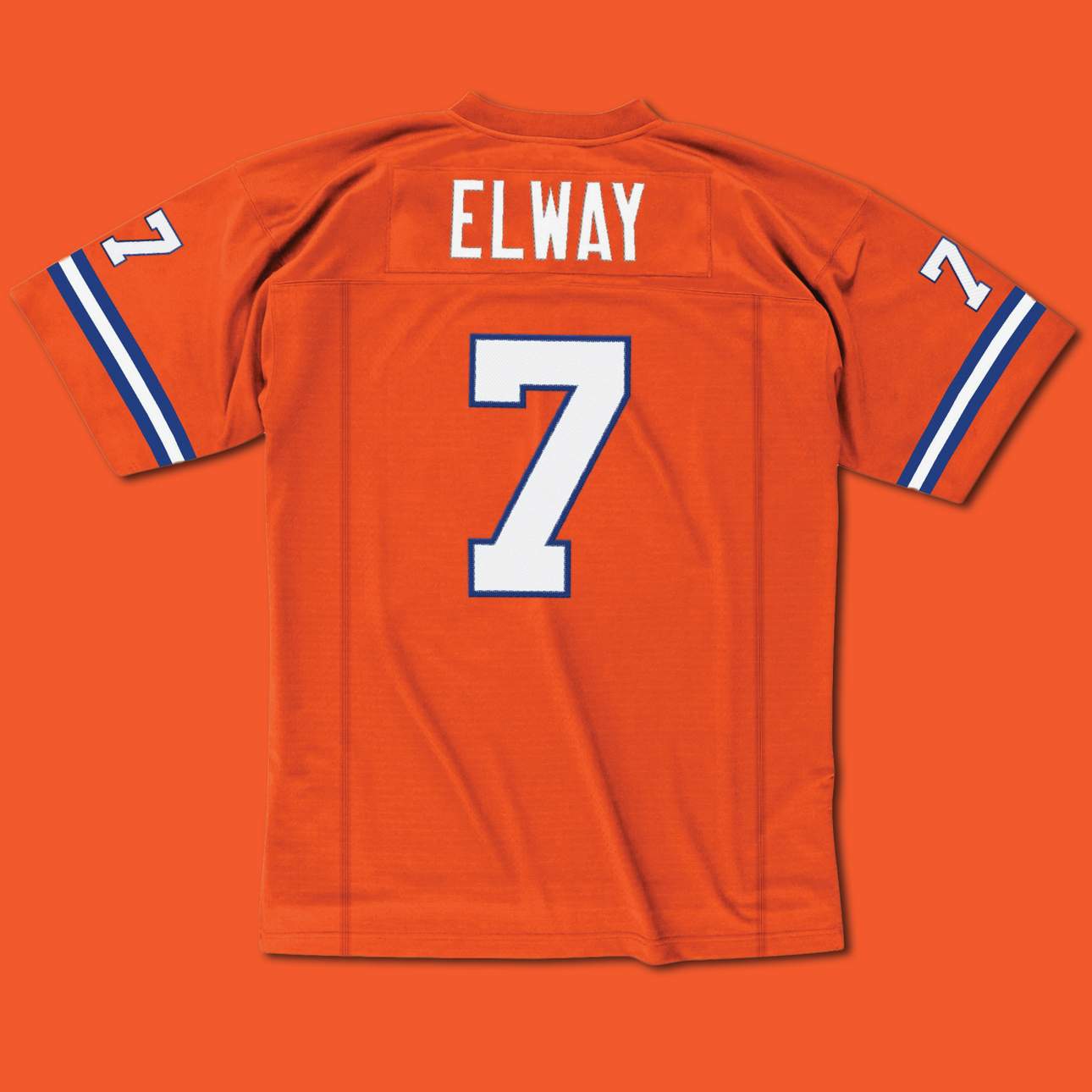 Love it or hate it: Jerseys