Can someone please explain how adding two sativas together can equal an indica? I do not understand (but admittedly suck at chemistry/math/most logic, so my lack of understanding is not surprising). It makes no sense to me that such a thing can happen. One sativa plus one sativa should equal… another sativa. And yet, with Chem 4, the strain we’re reviewing this week from our friends at Prohibition Herb, it equals an indica. Mind is boggled.

If you’re not familiar with this strain, you’ve probably been living under a rock, and that’s okay. That’s why we’re here, friends – to help you understand the impossible. Anyway, Chem 4 was created by crossing a Nepalese sativa with a Thai sativa, and from it came the indica baby. Nobody really knows what those specific Nepalese and Thai strains were, or even how it became an indica, because the exact origins of Chem 4 are a mystery, much like 4:20, I am told. Still, this magic man has become a staple at Prohibition despite its hidden past, and for good reason. Chem 4’s popularity probably stems in part from the fact that it is, uh, very frigging potent. It apparently doesn’t take very much to lay you out. Or, at least it didn’t take much when I smoked it earlier this week.

I lit up a bowl of Chem 4 one evening after work. I need to stop doing that for these reviews, because after I smoked Chem 4, I lost like 17 hours of my life on a school night. But, that was not before my brain and body went into the best, and deepest, high ever, which kicked in very, very quickly.

It did not take more than five minutes after smoking a bowl of this stuff for me to feel totally, completely high. My notes say, “My hands are real high.” I believe it. I remember feeling like my hands were on pins and needles – but not in an uncomfortable way, mind you. Just in a way that I was aware of.

And, things continued to head in that direction over the next hour or so. The high started out in my head, trickled down to my hands, and at one point, I was keenly aware of the hair on my head. I know hair doesn’t have nerve endings, but this day it did. I was trippin’ in a very obvious way.

I was stoked the entire time to be feelin’ this massive body high, though. I often find the full body high to be slightly uncomfortable, mostly because I am a control freak and do not like being keenly aware of my hair strands, but I really didn’t mind this one. It’s like the sativa roots of Chem 4 helped temper some of the weird anxiety that full body highs give me. (I tend to overthink tactile responses when I’m high, which is why I steer away from indicas.)

I found this strain to be an odd mix in so many ways. Not only was I confused about the body high I felt from what I think SHOULD be a sativa strain. I also felt in ways like I’d taken a psychedelic, a feeling that hit me like a ton of bricks about half an hour after smoking.

There I was, just chillin’ all aware of my hair strands while binge-watching Netflix, and the next thing I knew, I was convinced that I was part of the animation. I had to keep shaking myself out of that mindset. Don’t get me wrong; I found it amusing – like part of my brain knew it wasn’t real, while the other part kept giving in to the world of cartoon trolls and demons. (If you haven’t watched Disenchanted on Netflix, I highly recommend it. Especially after smoking this strain. It is… it is something.)

That feeling of being immersed in a strange alternate reality has only happened to me one other time that I can remember, and it was when I smoked a huge Philly blunt with some high school friends while watching “G.I. Jane.” We all sat around staring at the screen, and at one point, I became convinced I had been in the Army and had also gone through crazy hazing. I had, in fact, NOT joined the Army, because I was 17 and still in high school, but I still inexplicably told stories about my time in boot camp. I still cringe at the thought.

What’s interesting is that I found the psychedelic effects of this strain to be more noticeable than the body high. At one point, I even thought the text on my phone was shrinking, and wrote myself a note that said, “I feel like the type just shrunk and I’m going down an Alice rabbit hole with tiny shrinking words.” I remember this clearly. I was reading, staring at the screen, and suddenly felt the words drip down into a tiny little tunnel, through which I fell. I love words, so I was cool with it. If you don’t love words or weird psychedelic feelings, maybe Chem 4 is not your jam.

Or, maybe Chem 4 will be lead to a totally different experience for you. I don’t know. All I know is that this strain dropped me down into a weird cocoon, and I dug it. Guess you’ll have to try it yourself to find out. 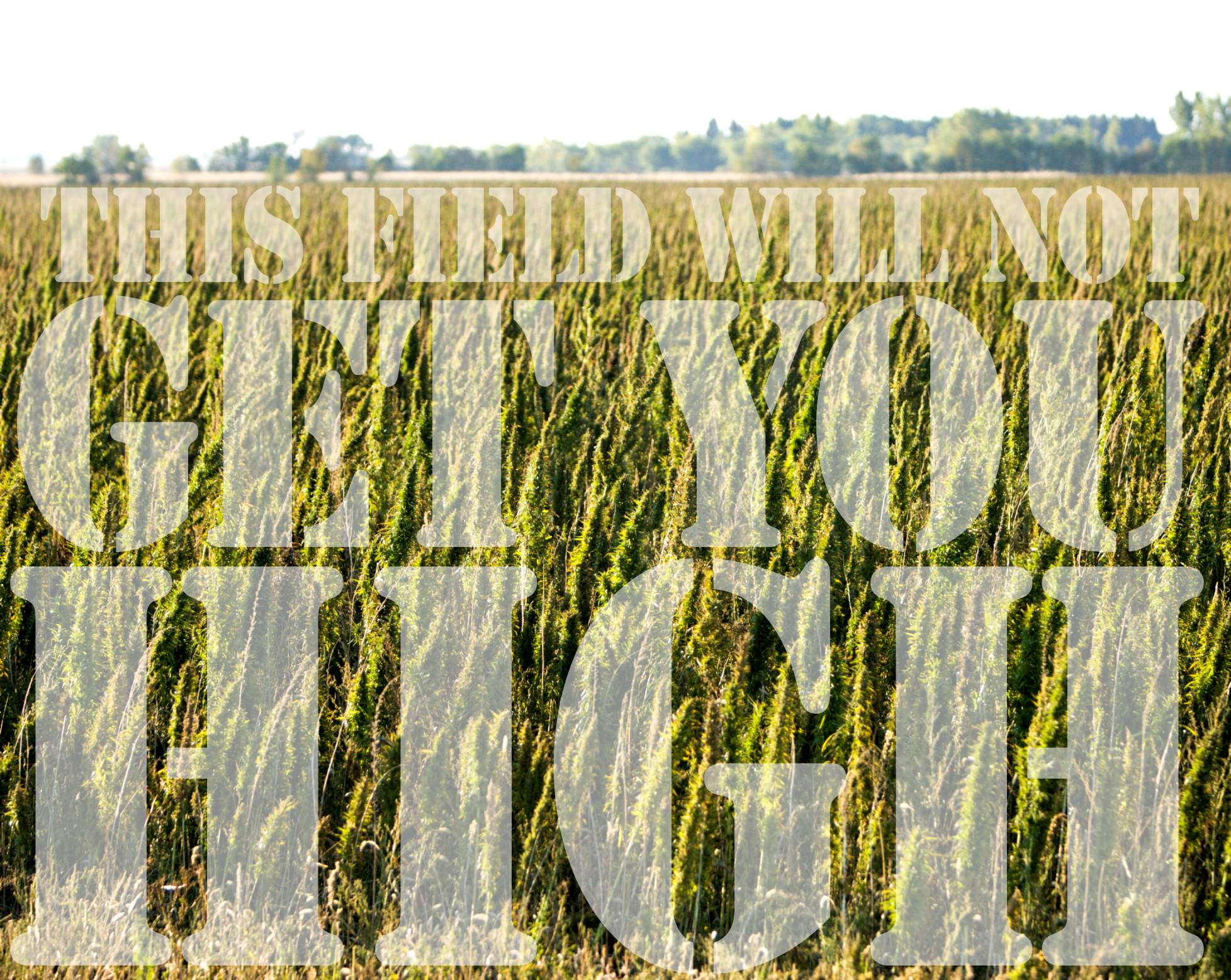 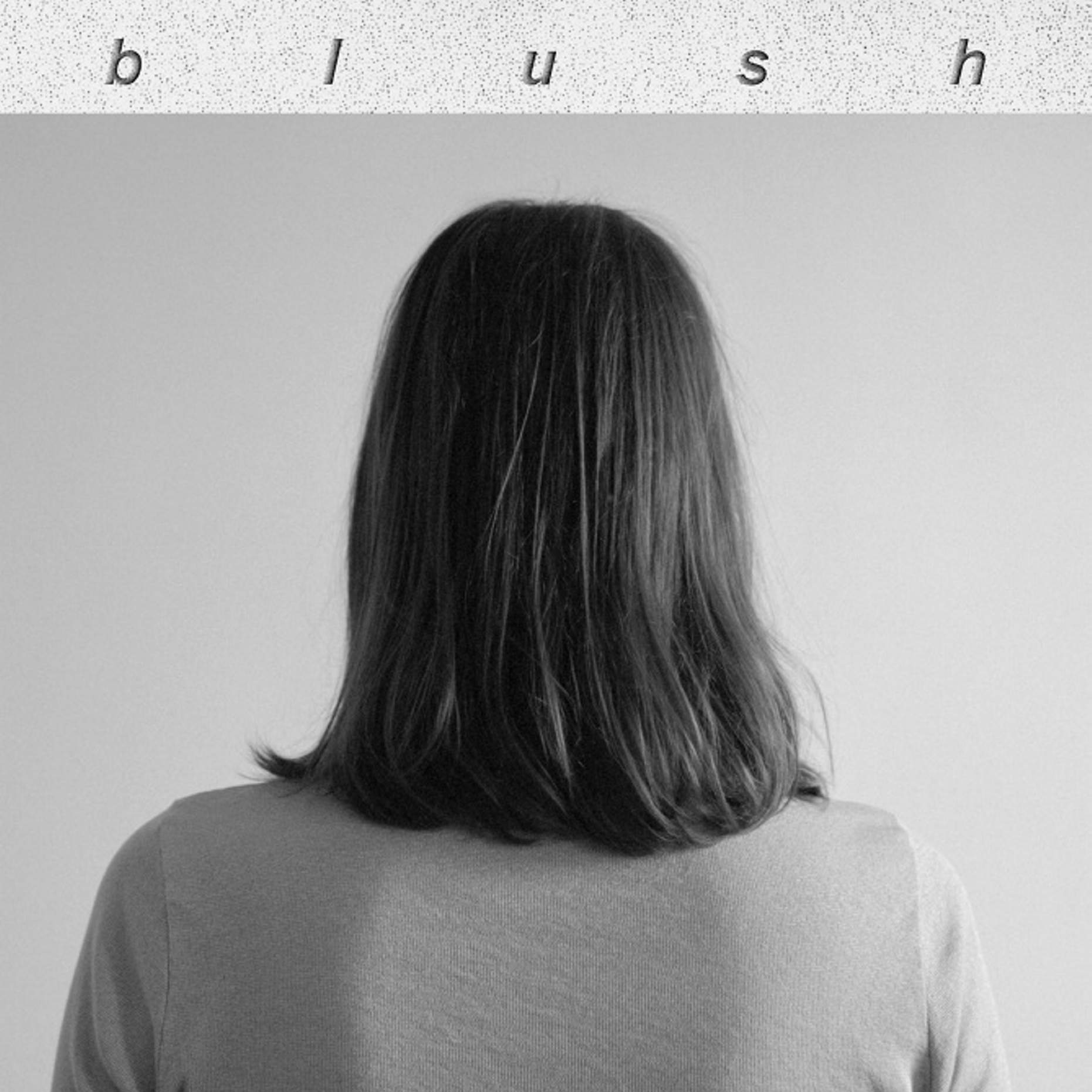 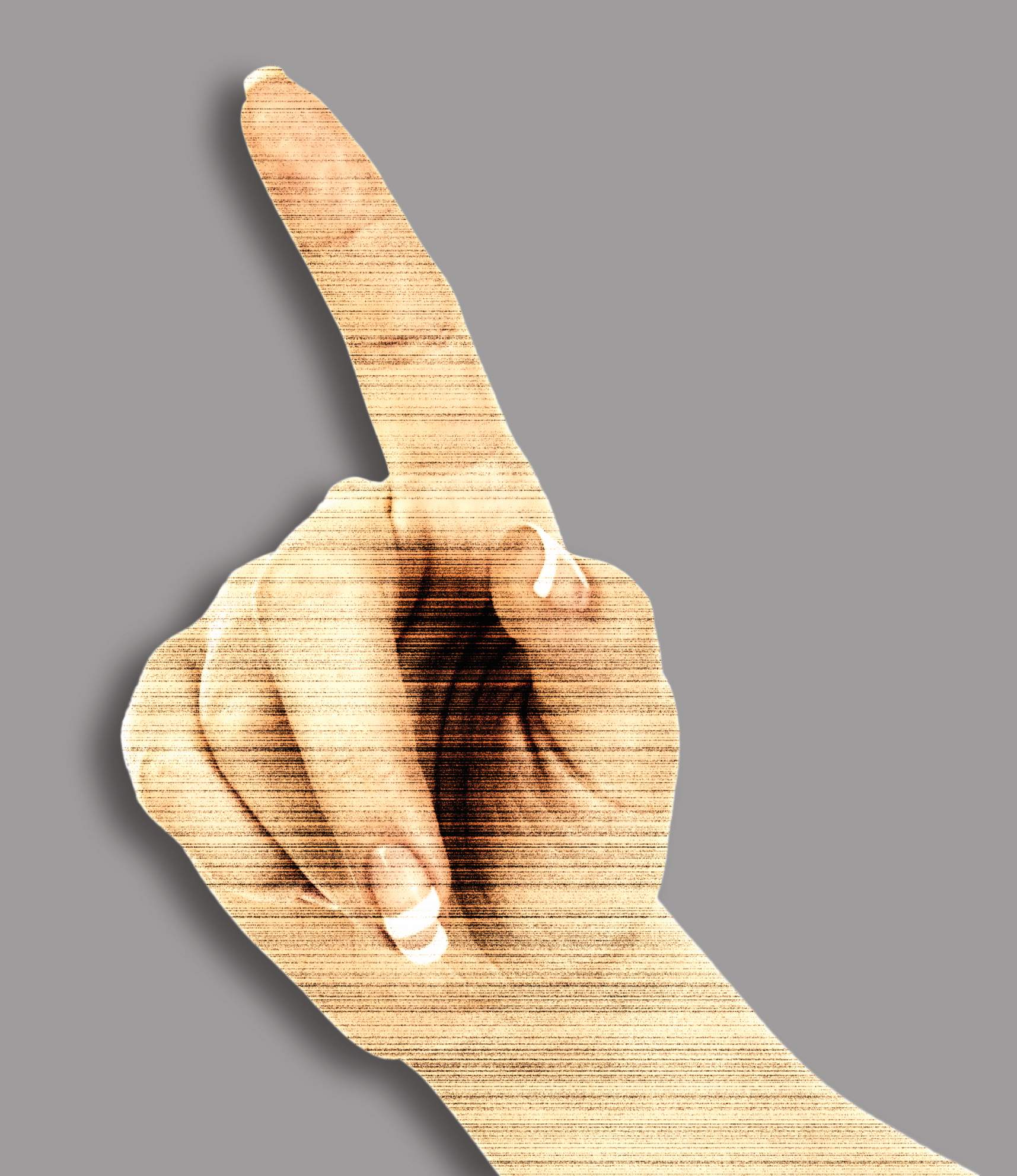 Party of one: Conquering the fear of dining alone 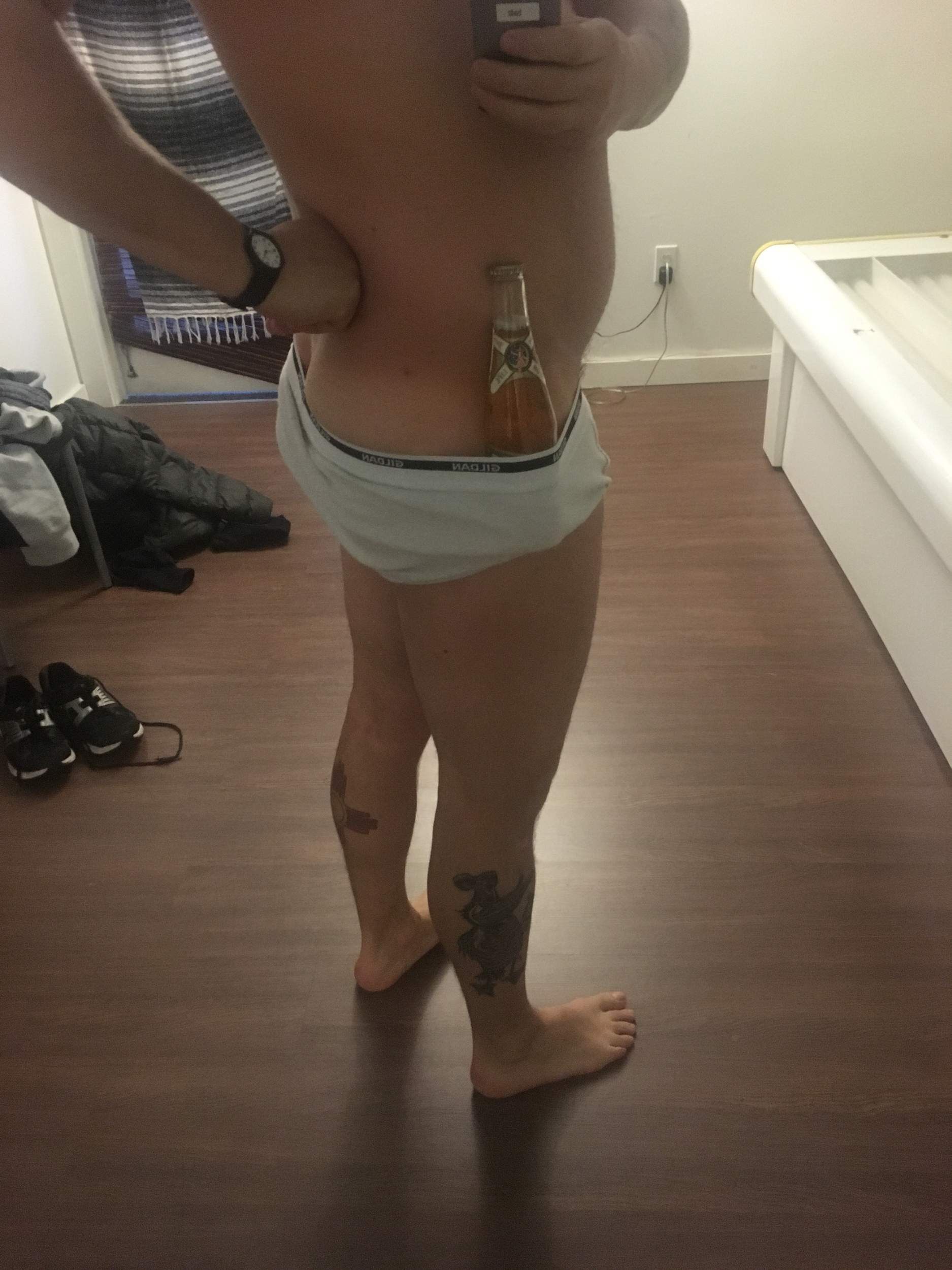 I took a beer into a tanning booth … for science! 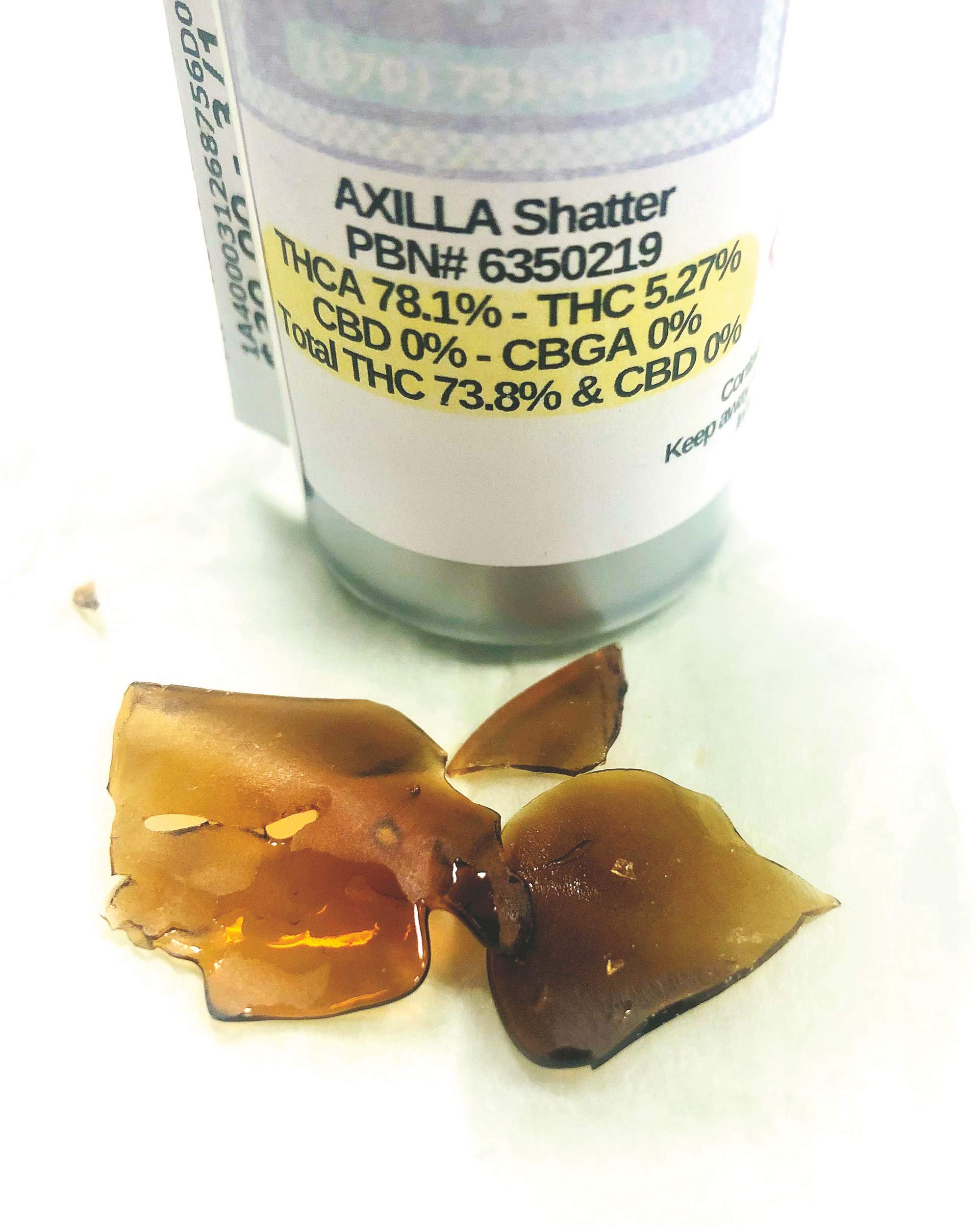 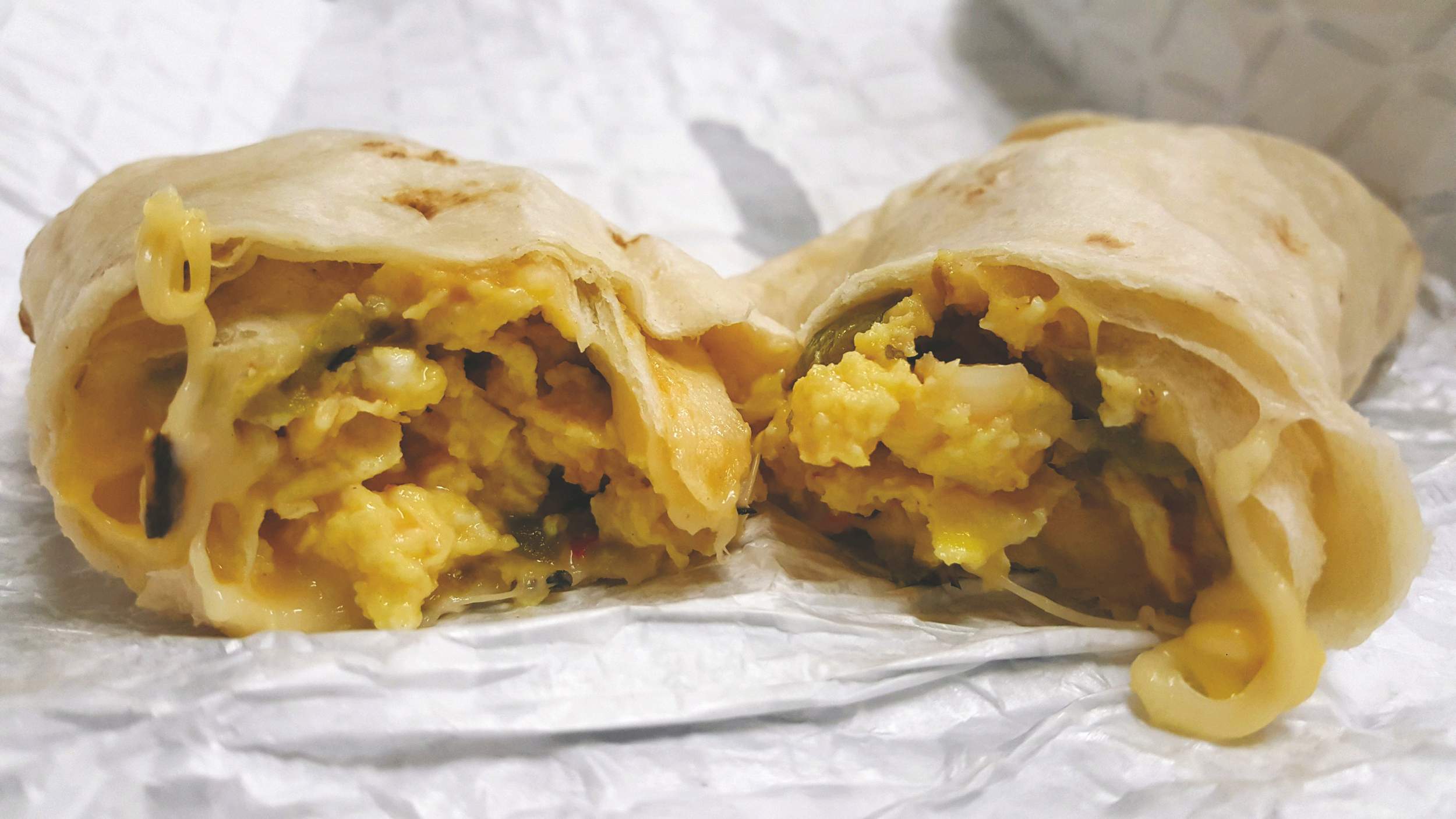