And by that we mean DJ’s Gold from Prohibition Herb

Ed. note: We’ve been super busy getting the Cannabis Crawl running for ya, so we’re running behind. But this older but good(er?) review will fix you up just fine.

Hi there. Do you like to be walloped in the face by a weed strain so strong that you’ll have no idea what hit you? Well then…have I got the strain for you. It’s called DJ’s Gold, and it’s a doozy.

(Yes, I said a doozy. Let me live my old person life.)

If you aren’t familiar with DJ’s Gold, here’s the deal: It’s a hybrid cross of two beloved strains — DJ Short Blueberry and Kosher Kush — and as with any good hybrid, the effects tend to pull equally from both sides of the fence. It’s a little bit of indica, column A — and a little bit of sativa, column B.

We’ll get to that, though.

Before we do, let me tell you that this strain isn’t just the perfect hybrid. It’s also new to the shelves at Prohibition Herb this month, and I have a feeling that once people figure out how rad it is, it’s going to be wiped out with the quickness. So, if you’re intrigued by it after reading this review, it would be wise to maybe order a lot of it and pick it up before it’s gone. You know how it be.

Anyway, back to the weed. I picked up an eighth of this little badass and really had no idea what to expect from it. I’m pretty sure I’d never smoked DJ’s Gold prior to this review and didn’t do any research before loading it into the bowl. In other words, I went in blindly, other than what I could glean from the information on the box, which was that the strain contained 20.76% THC.

So, I popped the glass jar out of that fancy-ass premium strain box as soon as I got home so I could take a look. My first thought was that the nugs inside were surprisingly compact and dense. And, rather than being bright green, they were a deeper, more olive-green color — and were layered with thick but tiny orange hairs.

The dense nugs and deep coloring were not a bad thing, mind you. I’ve just reviewed so many fluffy, thicc-booty strains from Prohibition as of late that I half-expected the container to contain bright green buds that were the size of my palm. It did not.

And, the surprises kept on coming after I unscrewed the lid.

Once I’d opened the jar, it was clear that the nugs were not only small and dense, but they were extremely fragrant, too. Thanks to this strain, my house was filled with the scent of pine and citrus, with a hint of fruit thrown in for good measure.

How such little nugs can emit a scent so strong is beyond me, but they did.

I found myself hoping that the strain would taste as awesome as it smelled. So, I threw a few of the buds into a pipe to test it out.

One inhale and my mouth was full of smoke that tasted of blueberry-flavored pine needles and lemons. Sounds terrible… but isn’t.

The taste was so pleasant, in fact, that I found myself habitually raising the pipe to my mouth each time I would exhale. No pacing for me, thanks!

And, before I knew it, the bowl was cashed, and my head was swimming with the effects of DJ’s Gold.

It started off with the strangest, most surreal feeling — like tiny little radio waves were swimming through my head at timed intervals. My notes say something to the effect of, “I think my brain is ramen noodles right now.” Sounds bananas, but ramen brain is accurate.

And, it wasn’t long before that electric feeling quickly trickled down into the rest of my body, too. Shortly after the ramen brain kicked in, my face felt like it was pulsing with electricity. It was pleasant as hell but also very noticeable.

Oddly enough, though, I wasn’t couchlocked, despite having a clear body high. I’m guessing that was the sativa side of the strain playing into the equation, which helped to keep the body high at a more tolerable level.

But while my body was high, my brain was pretty darn clear. That ramen brain didn’t affect my ability to chat, or function, or whatever. I was awake, aware, but also tingling with electricity. Just living the good life or whatever.

I guess the best way to describe the overall effects of this strain is that it made me pretty darn content in whatever I was doing — whether it was sitting back, thinking about life, or just feeling the vibe (and those tiny little pinpricks of electricity).

The effects lasted for a very long time, too — despite the fact that I’d only smoked one bowl. I was high for a couple of hours, and my mood vacillated from overjoyed and laughing about my face electrodes to chill as I was reading the weird parts of the internet.

Oh, and I also ate my body weight in snacks, so the munchies are real with this one. That’s really the only downside to this strain. You will get hungry. So, do not keep any delicious Tim Tams or giant bags of chips on hand or you will eat all of them. Even the crumbs. Which I did. But while I ate a week’s worth of calories in once sitting, what I did not do at any point was end up feeling so high that I couldn’t function. The sativa side of the strain never led to anxiety, and the indica side never made me feel heavy or tired. I just felt good instead.

I suppose that’s the mark of a solid hybrid, though. The two sides of the coin play well with themselves, making for a really unique experience — one that’s highly dependent on your mood and your plans for the day or evening or whatever.

And that’s why I call this one a doozy. It’s too unusual to describe it as anything else. I could see this strain helping to reduce your social anxiety when going out (if we’re ever allowed out of the house again, that is, now that there’s a massive uptick in COVID cases), or it could also help you kick back and relax after a long day. It all depends on your mood.

So, if I were you, I wouldn’t sleep on this one. It’s not every day that such a balanced hybrid strain comes along, and I’m going to grab some more while if it’s still on the shelf at Prohibition. You might want to do the same, cause I ain’t sharing if you miss out. 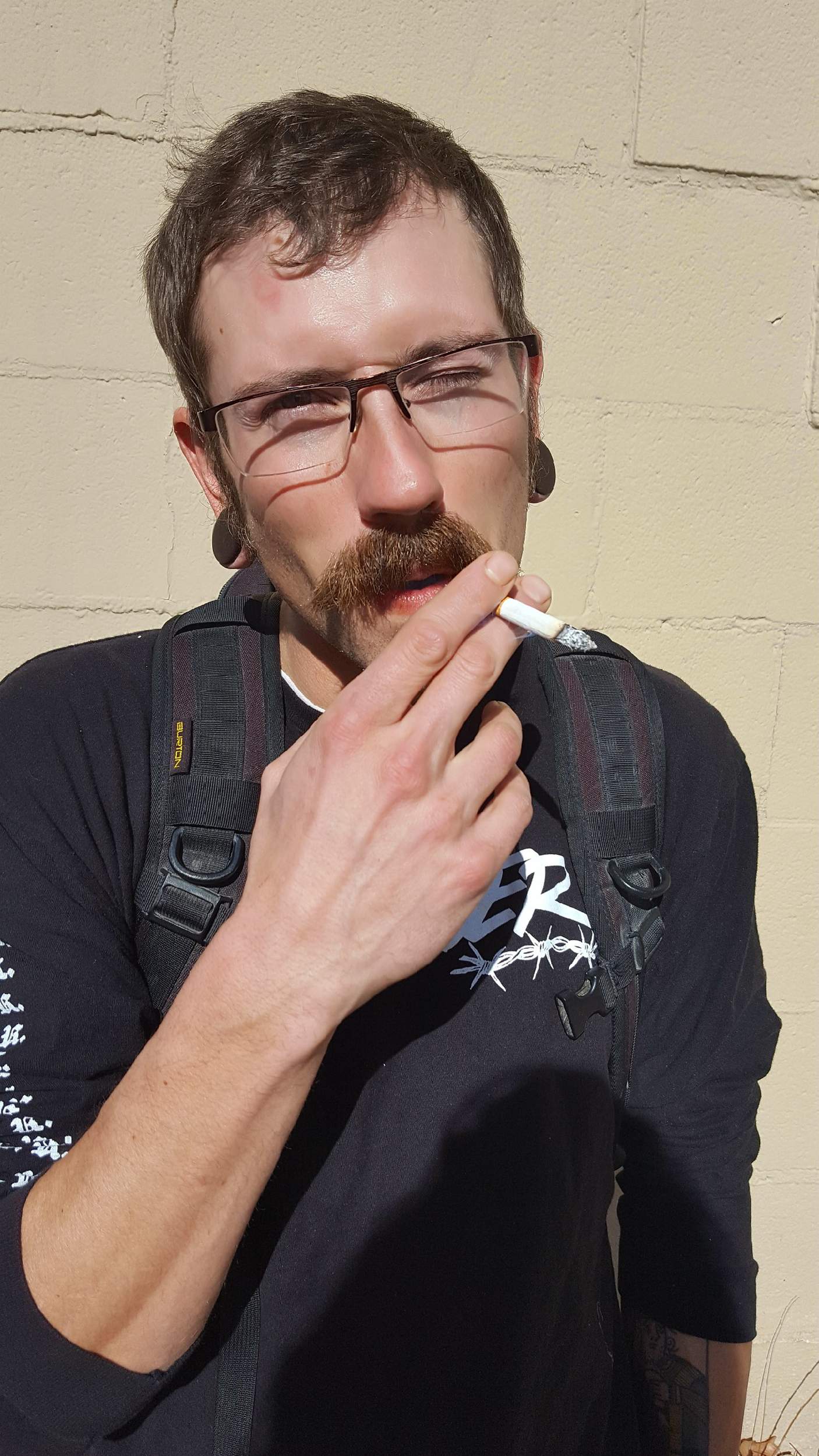 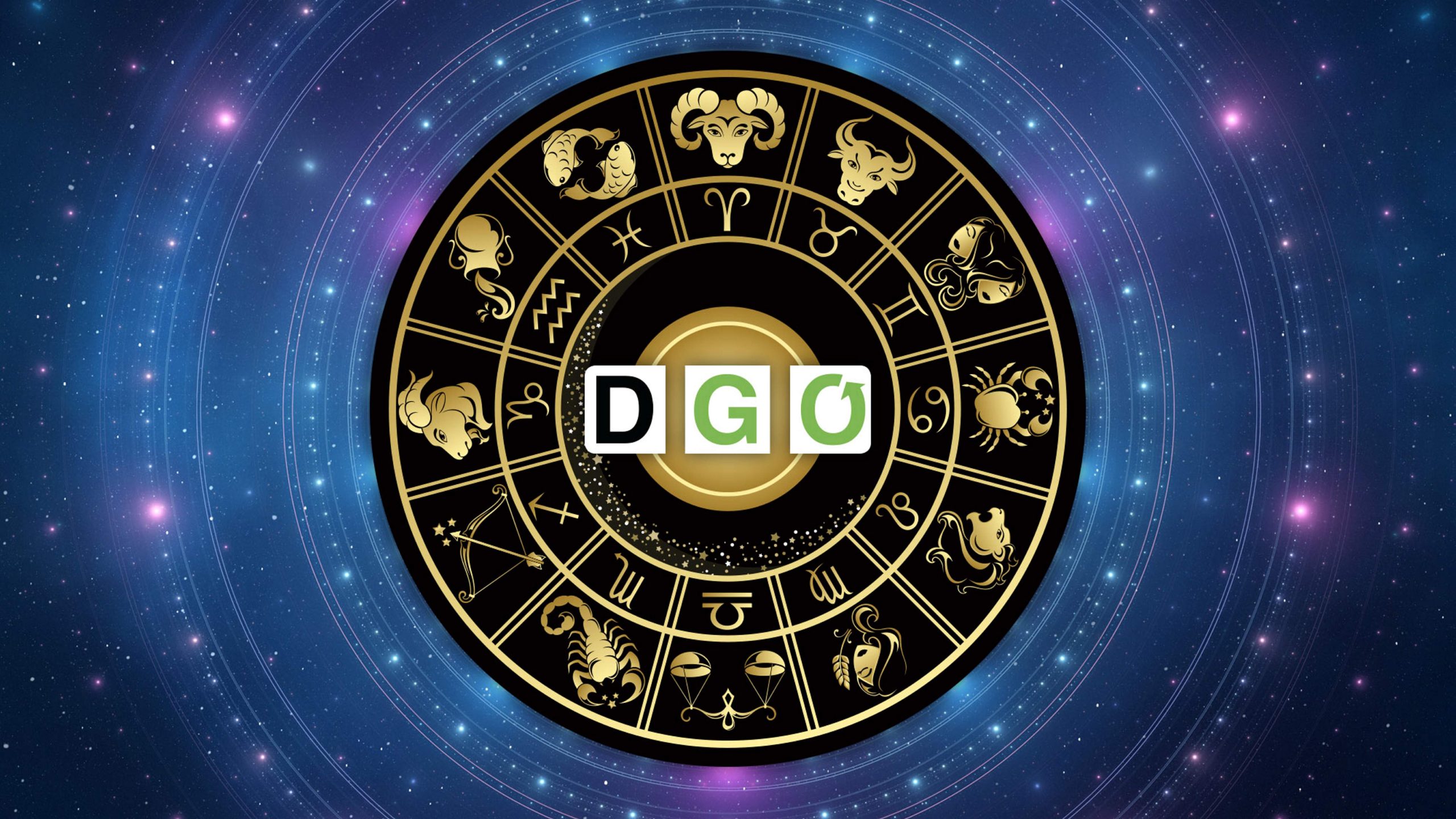 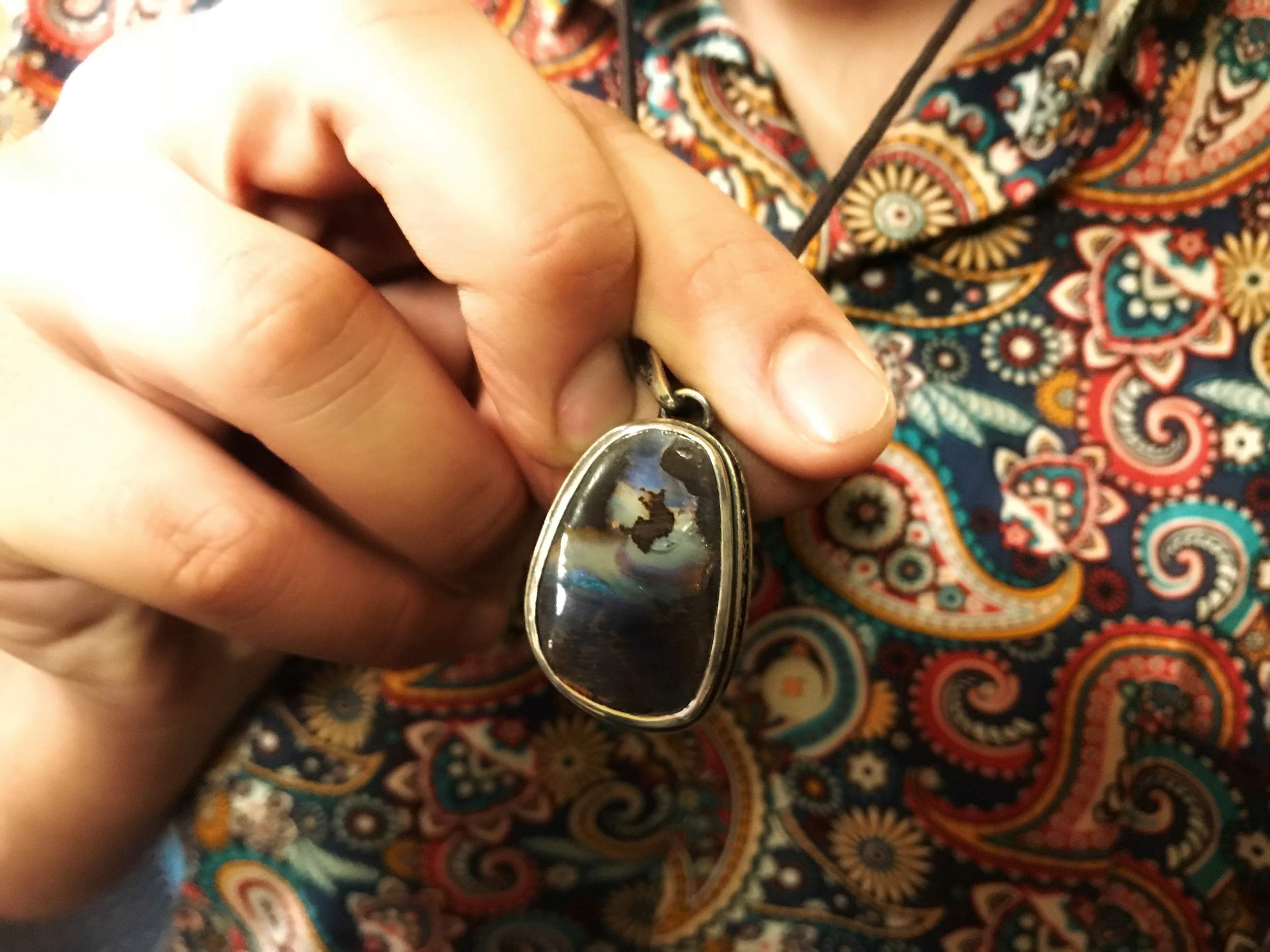 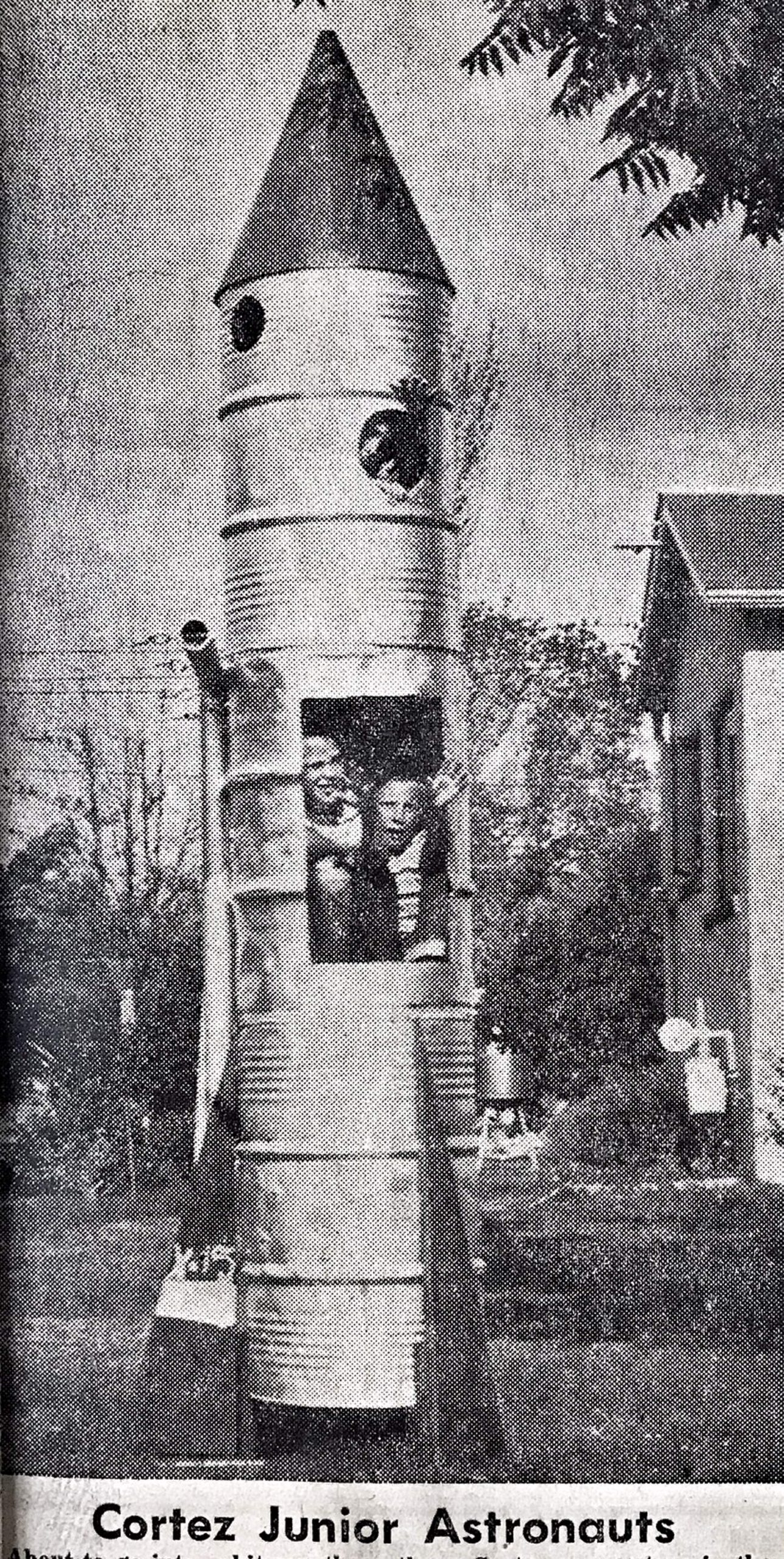 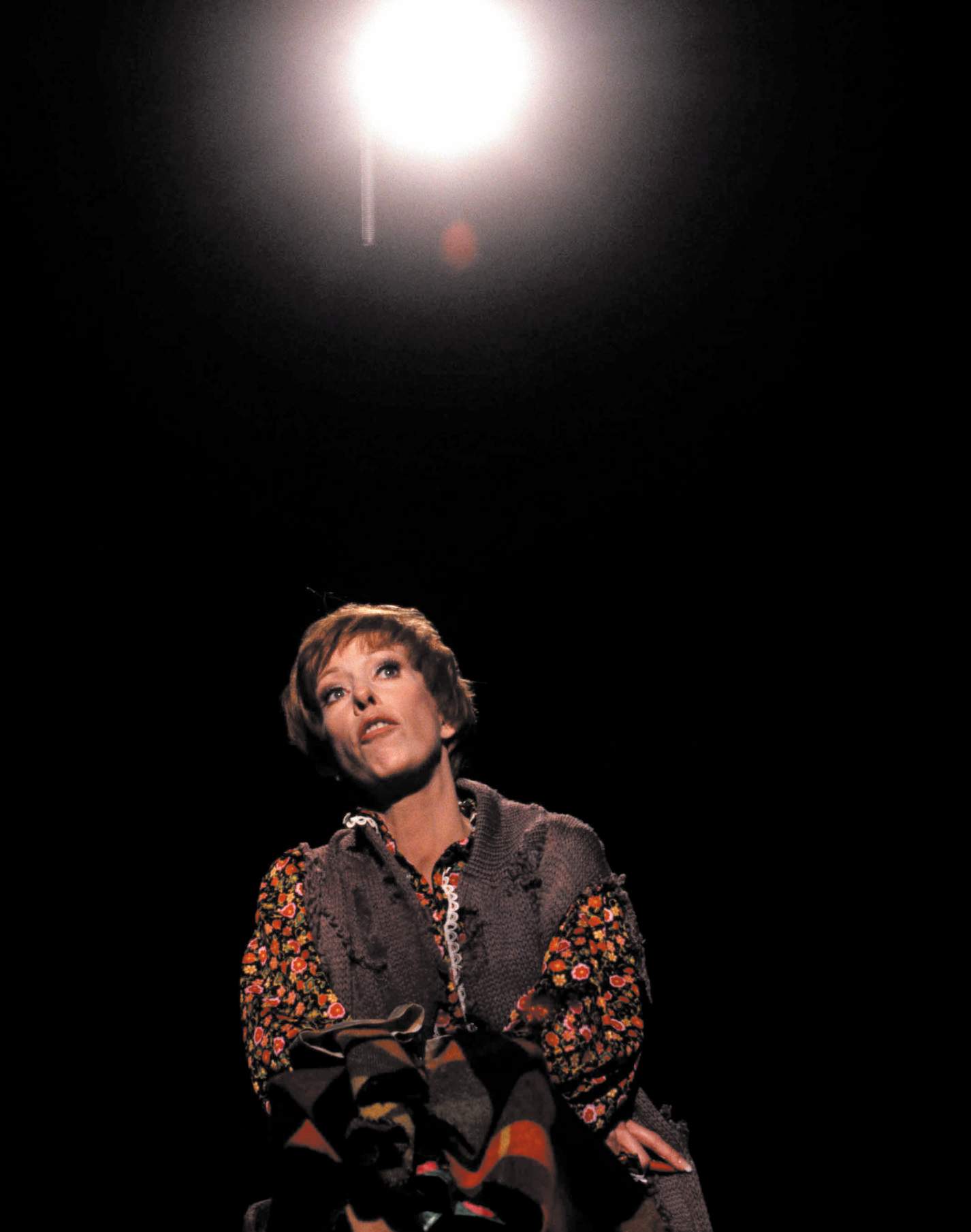 What’s the deal with comedy and clothing? 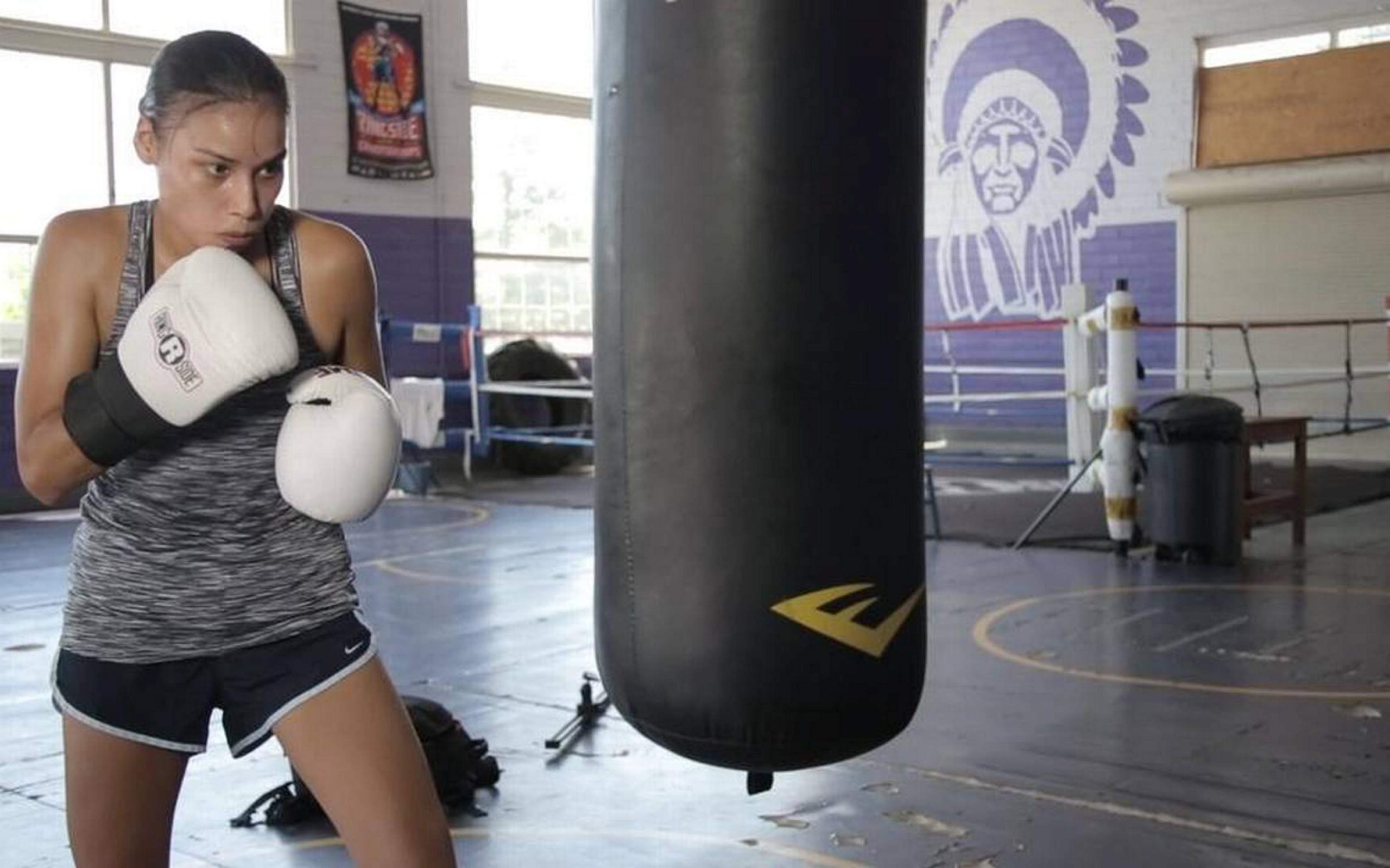 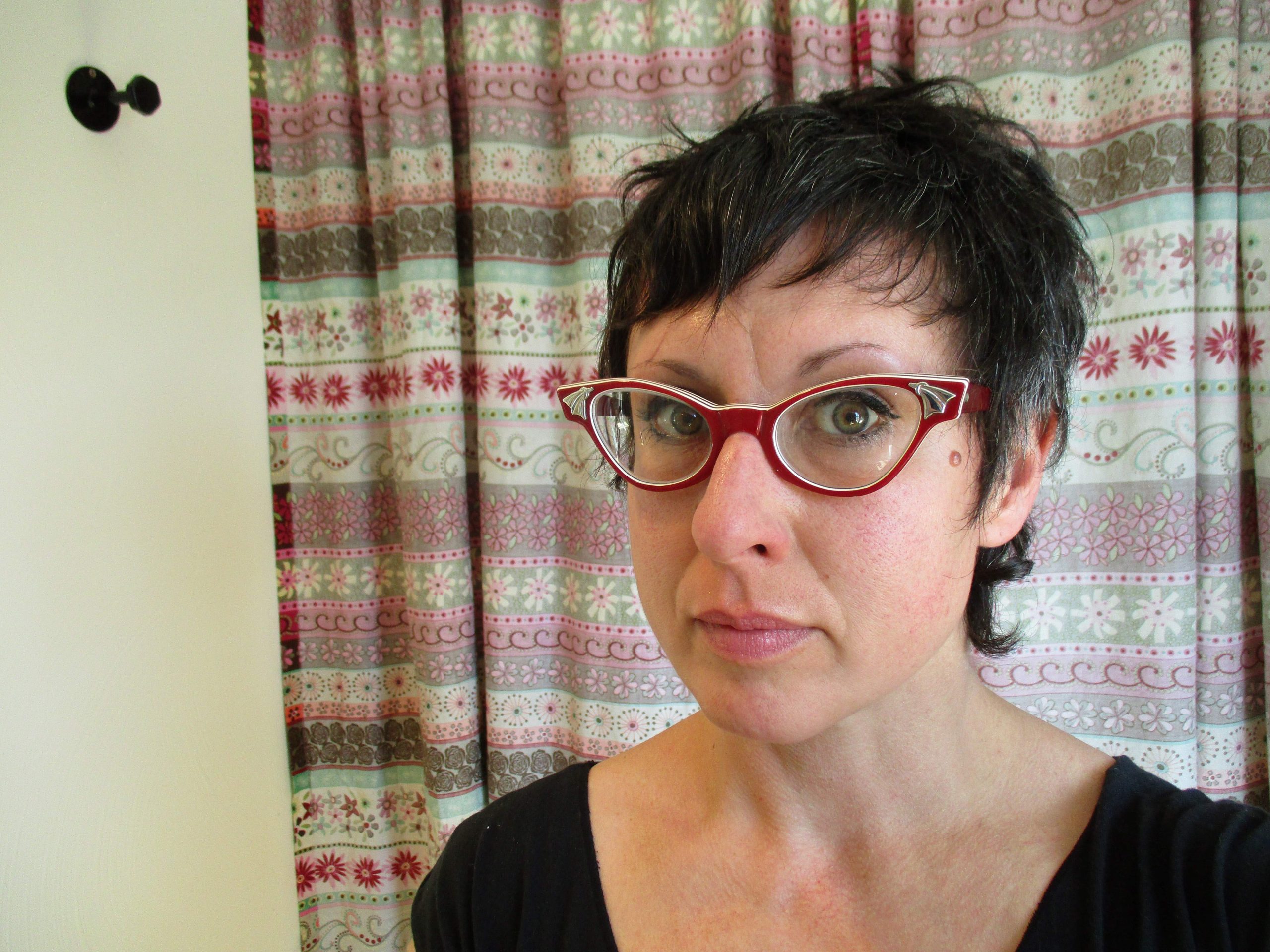 ‘Her glasses were now telling secrets of unimaginable disloyalty’