Trouble Boys: The True Story of The Replacements, by Bob Mehr

We all know how the usual story goes of a rock band’s rise to stardom: it starts out in basements and dive bars until a record label executive stumbles upon them, leading to a handshake deal that takes the band on a roller coaster ride of bohemian splendor and squalor, all the way to the halls of rock ’n’ roll fame. But when it comes to the Minneapolis group The Replacements, take that story and multiply the madness by a thousand. After spending nearly 10 years researching the band’s history, Bob Mehr’s debut release, Trouble Boys, reveals the massive highs and lows that went into creating one of the most notorious, cathartic rock bands of the American indie music scene.

The book begins with a prologue that takes place years after the band’s breakup, during the funeral of Bob Stinson, guitarist and founding member of the group – a moment that forces the rest of the band to reconcile such a tragic loss amid fractured relationships among each other. Set against an ominous background, the story doesn’t get any prettier from there.

The story of The Replacements happens alongside the development of the independent music scene that would explode in the 1990s onward. Although the band never embraced a DIY ethic (like their contemporaries Hüsker Dü), they crafted a raw, garage rock sound that eventually laid the foundation for the alternative/college rock scene. Much like the band members wanted to avoid the options of jail, death or janitor, the band was also reluctant to be pigeonholed to a certain genre like punk rock. As Mehr amusingly points out early in the book, any time their shows became crowded with studded-and-spiked punks, they would turn their setlist into a show full of cover songs consisting of ’60s bubblegum pop and the blues just to drive away that crowd of macho punk rockers. And yet, such complicated desires and relationships proved to be the band’s downfall. Despite the unyielding commitment of their manager Peter Jespersen to keep it all together, the band’s explosive, confrontational, drug-addled attitude toward record label executives and – well, everyone they encountered, really – all of that would contribute to the inevitable demise of a group the world couldn’t tame.

A read-through of Mehr’s massive band bio reveals the heart and soul he poured into relaying the sincere, sordid history of a band that embodied uncontrollable heart and soul. As painful and grim as many aspects of this rock story contains, there is also a number of absurdly humorous moments, such as their banishment from “Saturday Night Live” in the mid-’80s; hanging out with Bob Dylan and Keith Richards in the early ’90s; befriending the legendary yet obscure Alex Chilton, whom they would immortalize in song; an arduous and unbearable tour with Tom Petty and – a favorite of mine – a drunken jam session with Tom Waits while recording their 1989 album, “Don’t Tell A Soul” (possibly the only high point of that nerve wracking recording session).

In the end, The Replacements were a band that wanted everything and nothing at the same time. For every step forward, they took five drug-and-booze-fueled stumbles back. And although they constantly struggled with the wounds of alcoholism, addiction and abuse, they were able to churn out timeless albums that today’s indie rock scene owes its existence to. Barbed-wire souls who can’t quit rock ’n’ roll. The band’s legacy is still a unique addition to the canon of rock music, and Mehr’s book a wonderful addition to the canon of music biography. 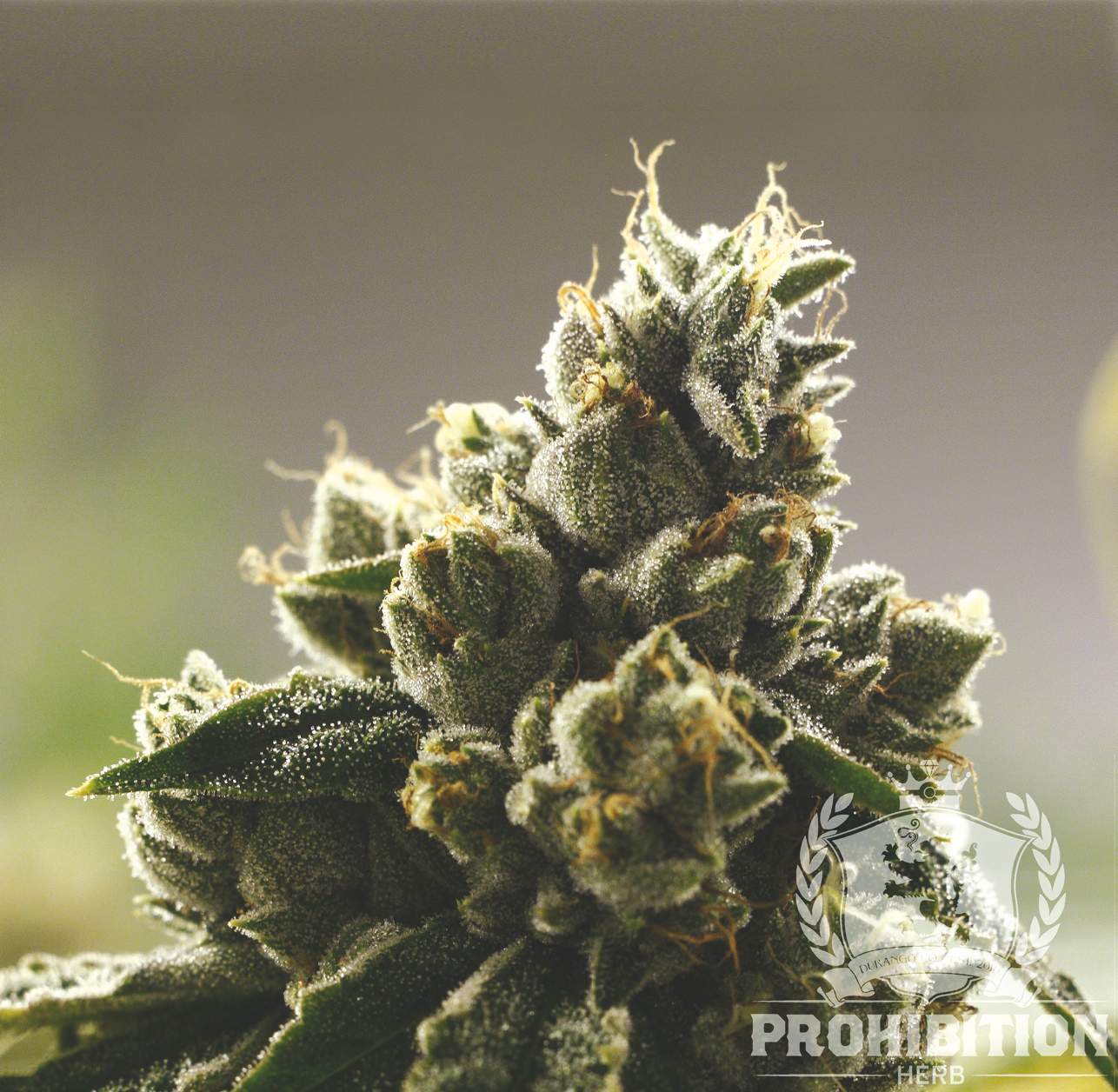 Strain Review: San Fernando Valley OG, an indica that will leave you light as a cloud 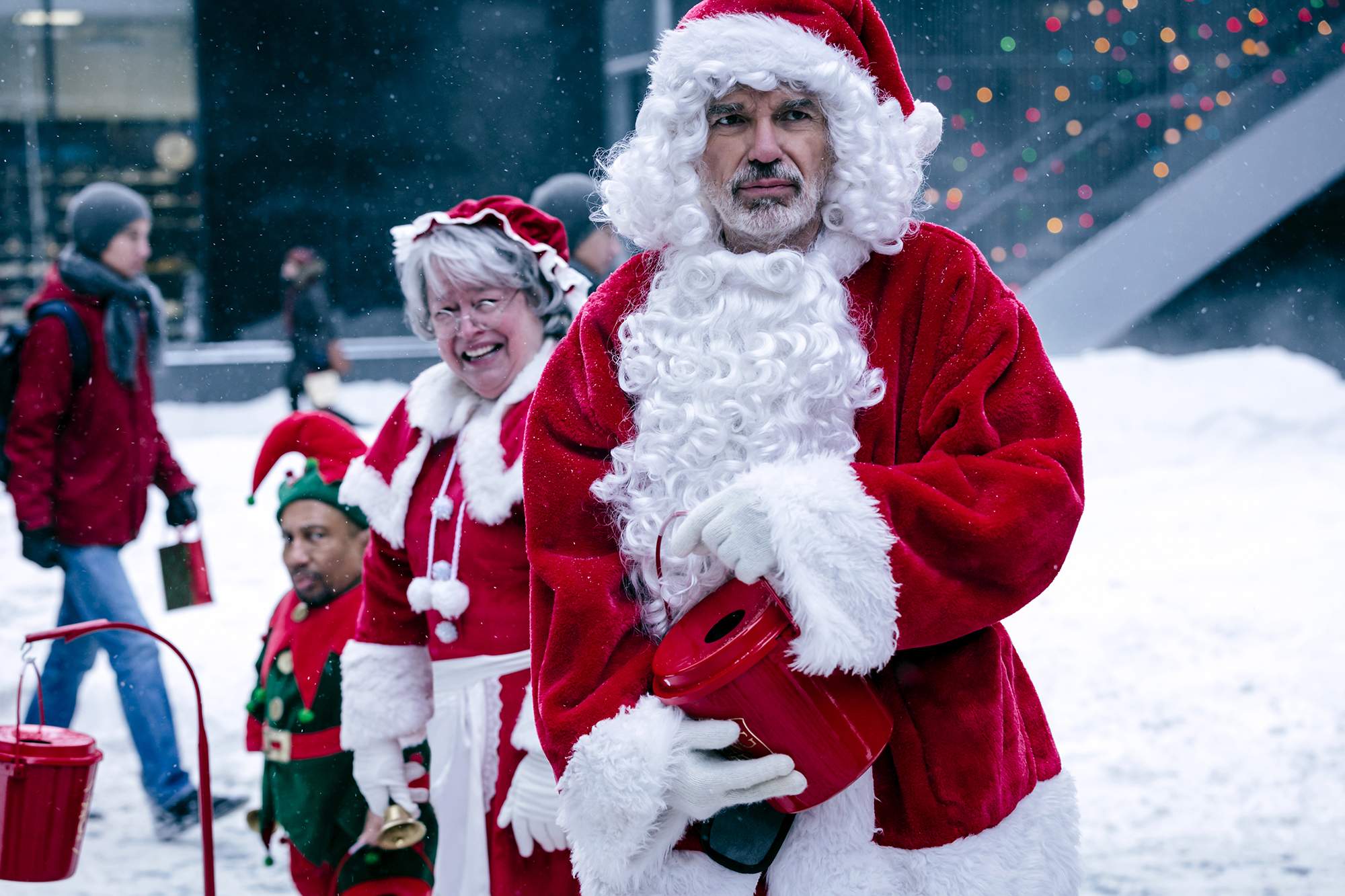 Thanks for nothing: ‘Bad Santa 2’ is bad 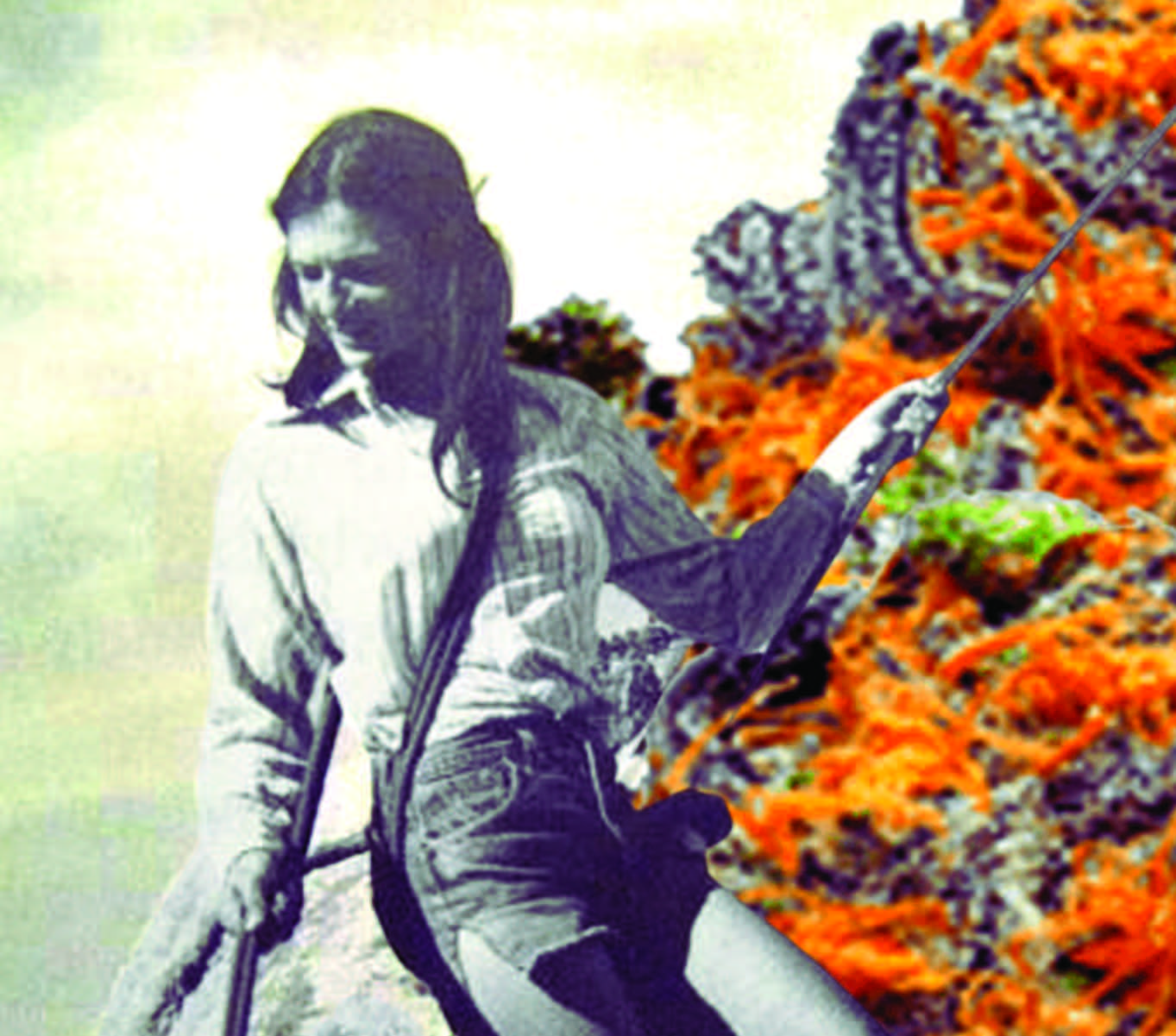 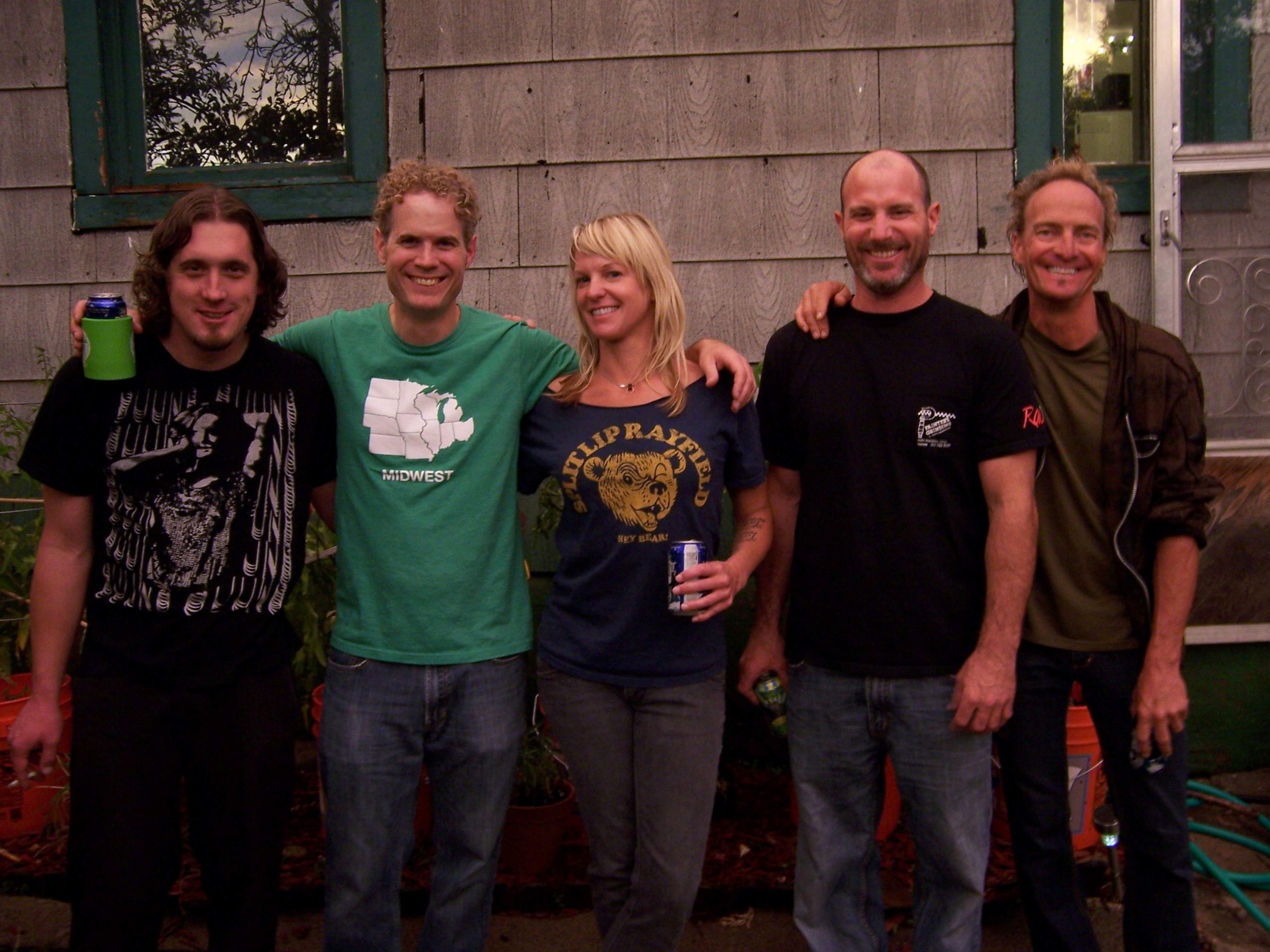 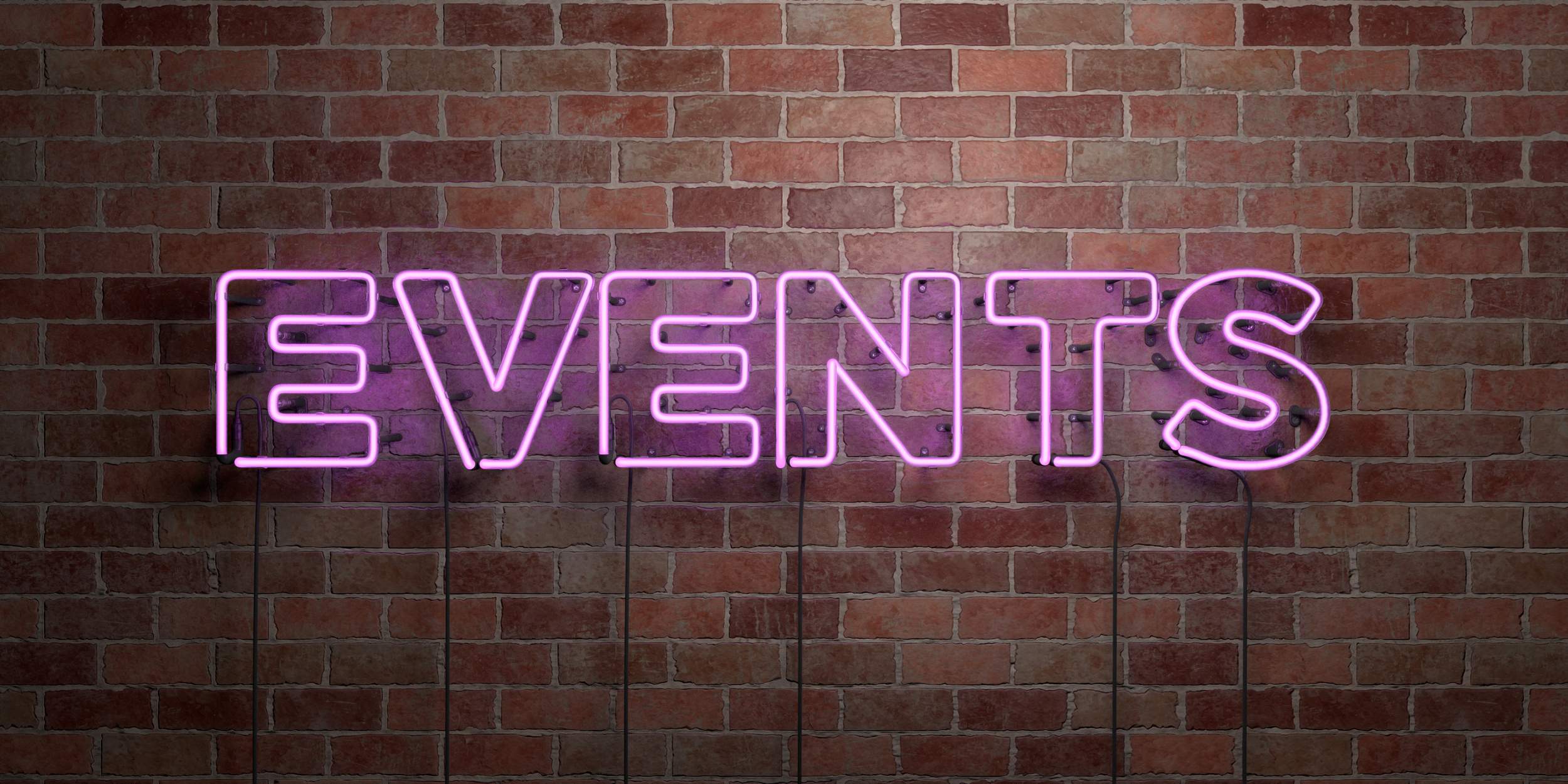 Sick of staring out the window? 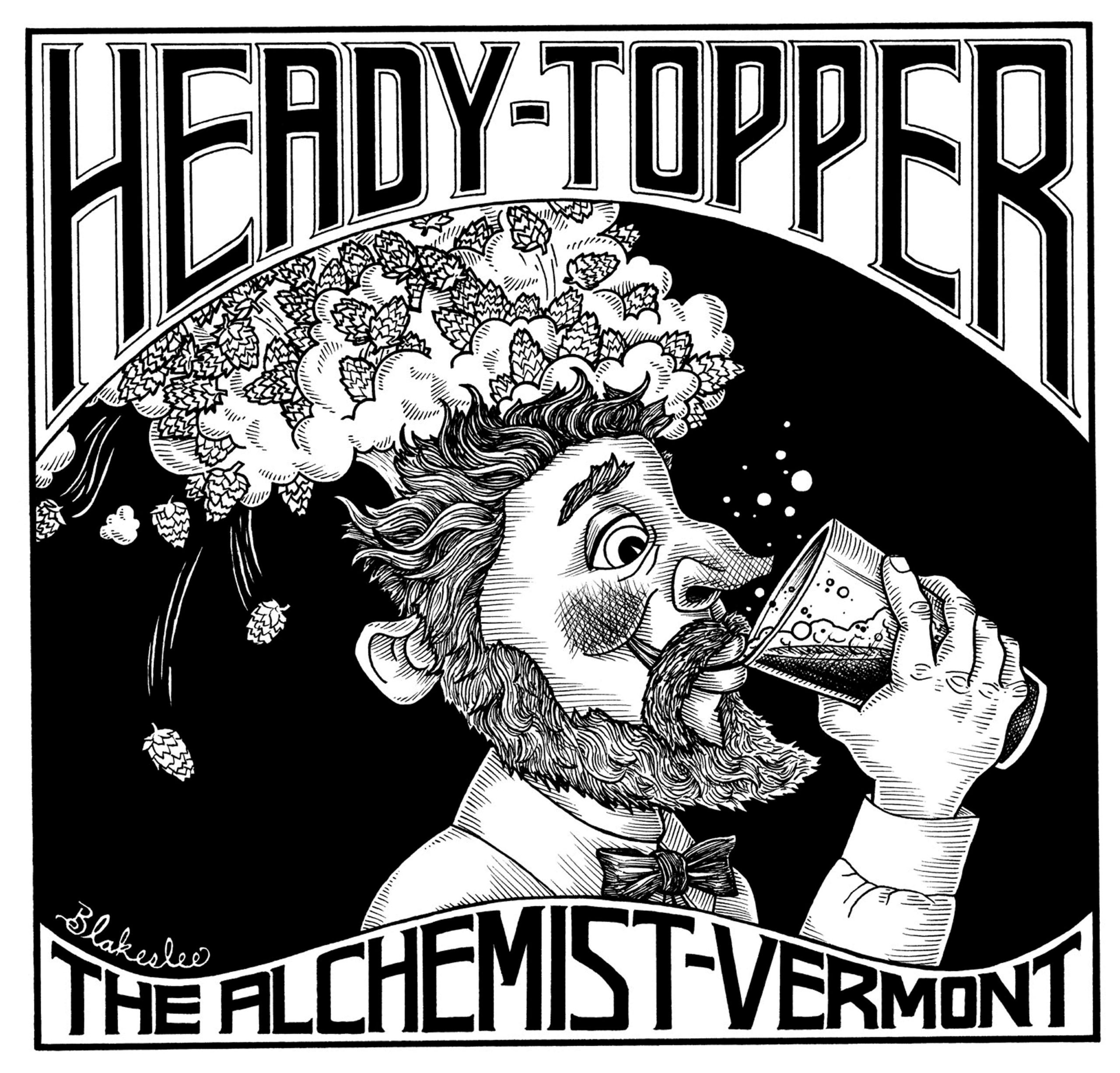 What in the haze is this newfangled New England IPA?

Get Smart about ’80s trivia 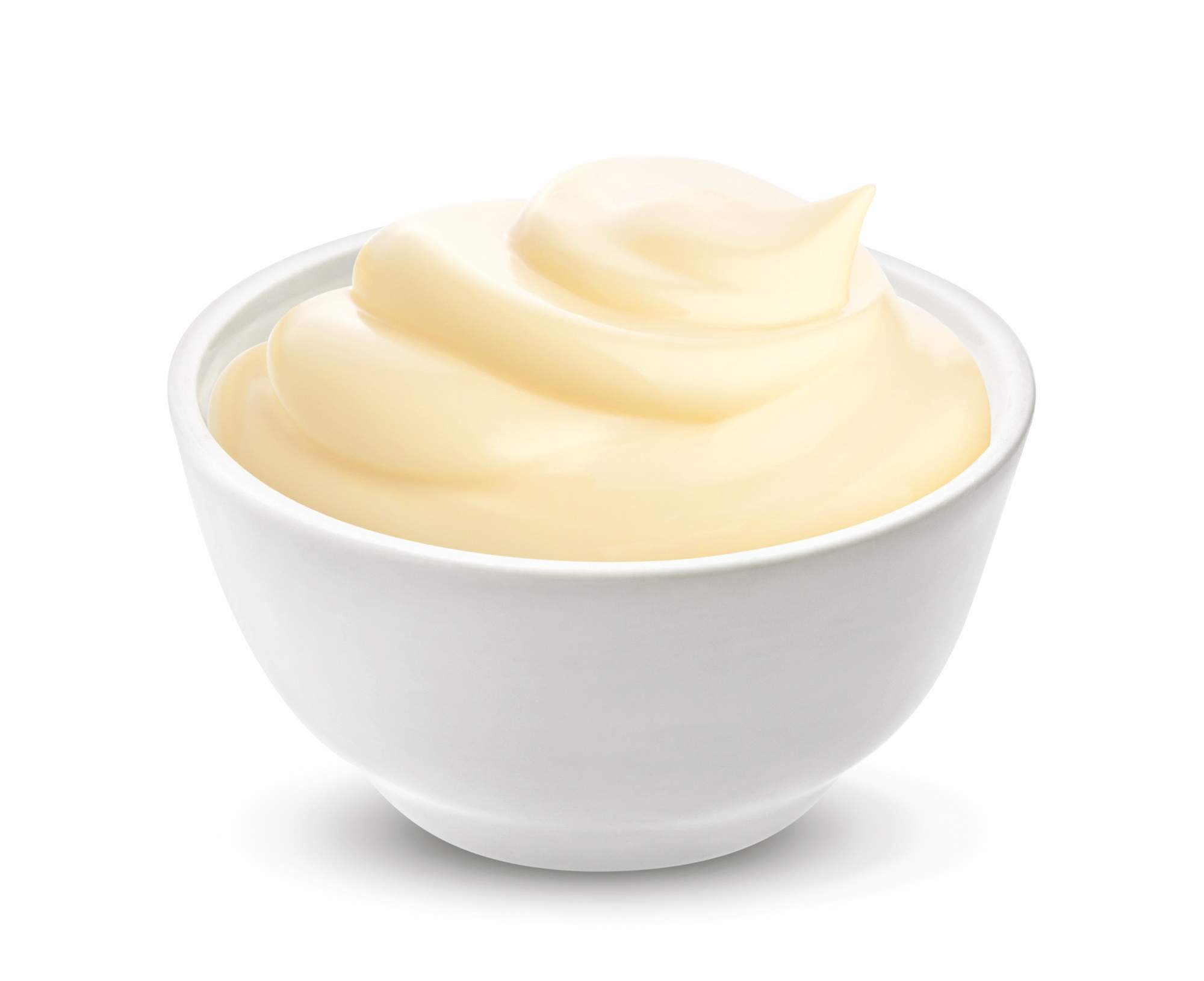 What the fork: Mayonnaise – gross or amazing?