Sundae Driver may sound sweet, but it’ll kick the legs out from under you

Ed. note: This review is an
oldie but a goodie. This is what
happens when your resident
potheads take vacations. Tsk,
tsk. But don’t worry! They’ll be
back next month.
Ever wake up the day after you got a little too stoned and find yourself trying to figure out just what your high-self was thinking the night before?

Please tell me I’m not the only one, dear readers, because I am not the brightest bulb on the Christmas tree after I get to my evening bowl. ESPECIALLY if it’s a strain that will kick your legs out from under you like it did in this instance.

Let’s start from the beginning. The most recent culprit of my stoney forgetfulness is none other than Sundae Driver, a strain we managed to get our sticky fingers on from Durango’s The Green House. You can always count on The Green House to have some pretty striking looking bud, but I did not expect Sundae Driver to be such a little show stopper.

Sundae Driver is, well, let’s just say would be an understatement. Once I got home with my batch of Sundae Driver, I dumped out a few of the nugs into my palm and held them up to one of my lights as I am want to do. These nugs are about as colorful as they come. As I turned each one at different angles to study the bud, I caught a flair of various colors speckled throughout. Sundae Driver sports deep purple veins and bright orange flecks decorating these thick nuggs. In between the purple and orange were spurts of light green that popped whenever it caught the light.
I should have known I was in for a ride right then and there, but, ALAS.

Sundae Driver is a hybrid that split straight down the middle, landing somewhere in that strange, foggy land a perfect concoction of an indica and a sativa. If you want something that will offer you euphoria but also make you feel balanced and mellow, y’all don’t want to miss out on what Miss Sundae is up to.

I stepped outside onto my patio, ground up a nug, and lit er’ up. It’d been a long week and I hadn’t gotten the chance to partake in a few days. Within a few short tokes, I was already starting to feel a little less stressed about life.

Sundae Driver is a bit sweet, dare I saw fruity even? I had the briefest aftertaste of something along the lines of Skittles before it morphed into something a little more floral and herbal. Only two to three hits in, I noticed my brain started jumping all over the place, accompanied by a peaceful haze as cannabis is want to do.

To be honest y’all, I’ve hit a creative wall recently (other than a few sad cases of accidental rhyming apparently), and Sundae Driver apparently was holding one of the keys to my brain. I had
a sense of sudden inspiration I don’t typical get with marijuana and immediately started writing down any creative thought that leaped into my brain. At one point, I wrote down that I was a brain fisherman, catching all the idea fish with my net.

Hey. I didn’t say they were smart thoughts. Just creative.

It was the first time in weeks that I didn’t feel like I was beating my head against a wall trying to come up with a creative outlet that didn’t bore me to tears. Eventually, I wandered back inside to let my friend know that I was a creative genius. Said friend, who was also stoned, agreed and our conversation rabbit trailed off into something neither of us were following.

From here, things start to get a little hazy. I’m fairly certain I tore through an entire bag of crackers I’d been saving for my work week because I found crumbs all over my couch and an empty plastic bag on the counter. I’d apparently left the TV on, too, because when I followed my trail of crumbs to the living room, Netflix was suggesting all these new shows and I had to wonder what exactly I’d turned on the night before that Netflix concluded I was even remotely interested in these shows. I’d apparently finished the night with a long shower before face planting in my bed because I remember falling asleep in my bathtub at one point (please, don’t ask).

Listen, while Sundae Driver might not have ended as impressively for me as it began, it’s a helluva strain, there’s no denying that. In fact, this little miss found its way into my go-to strain smokin’ list which is very exclusive, mind you. But don’t just take my word for it. You’d be missing out. 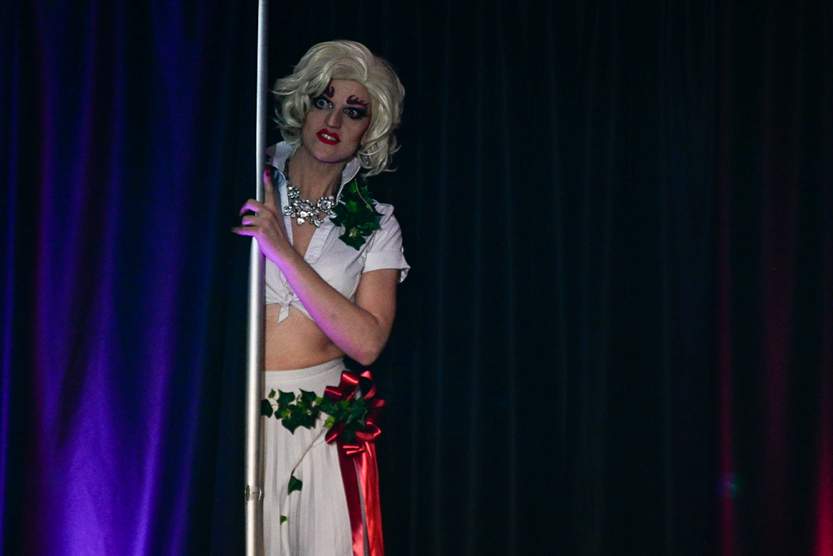 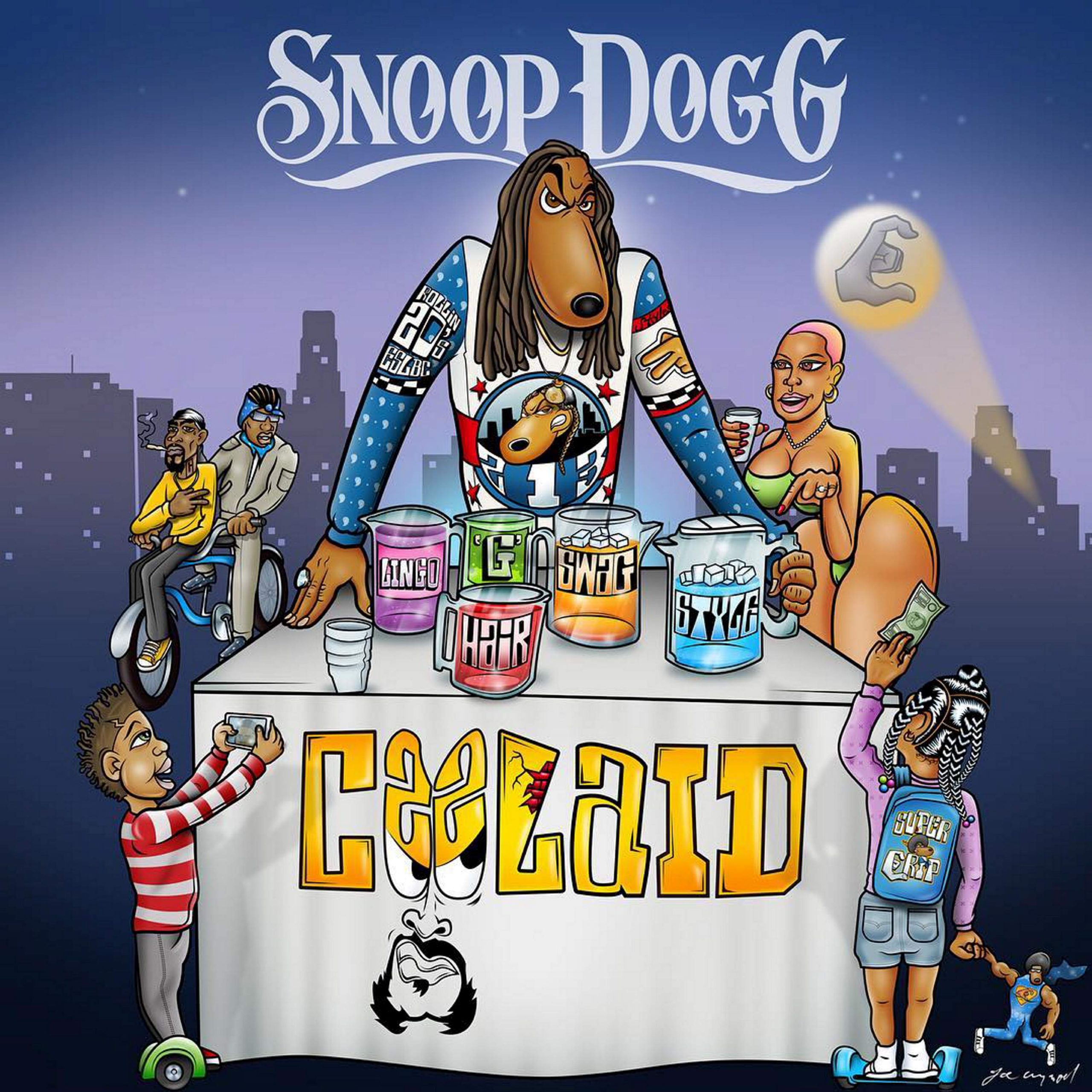 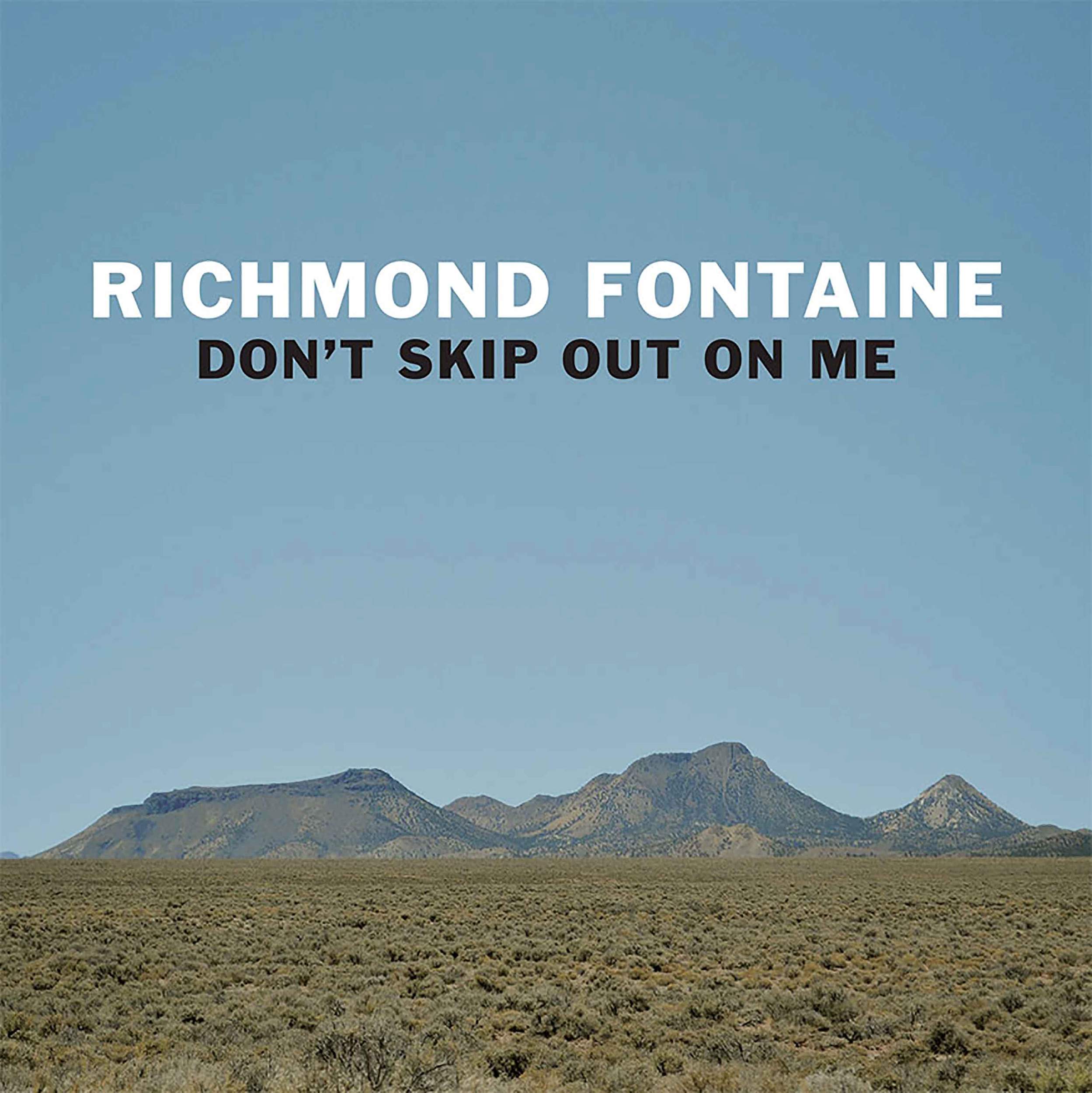 Willy Vlautin, a great American writer in both song and book

Looking for a way to pass the time?