It hit on the various local bands he’s played in, which have included The Dugouts, Angst for Nothing, and Fuzzy Killing Machine, along with current gigs with ska band Buster’s Ghost and rock band Little Wilderness. We also spoke on the bands he digs, which included LCD Sound System, Green Day, Umphreys McGee, and Moe. At one point, the name Weird Al Yankovic was dropped.

The conversation was more than a talk about casual fandom of music, though. Szabo also dug into what makes bands tick, like how drum parts are recorded on certain records and the merits of jam bands. It’s obvious music to him is more than just background noise, which might be the reason he’s one of the more respected local musicians in Durango, and the person local bands like Farmington Hill, The Crags, and Lawn Chair Kings have utilized for recording assistance. He’s a dude who remains busy in the music world, despite not being a “professional” musician.

Part of that busy schedule includes Buster’s Ghost, whose debut just dropped last month. The band was formed in 2012 by Szabo so they could open up for Reel Big Fish at a Ska Brewing anniversary party. Little Wilderness, on the other hand, will have a record out in 2019.

Szabo started off in music as a singer, and picked up the guitar in high school when his first band formed.

“I thought I would look stupid if I just sang,” he said. “So I decided to learn how to play guitar. And, after I started learning it, I got into it.”

Electronic media production in high school led to an interest in recording, and in turn, work with three of Durango’s biggest rock bands: Farmington Hill, Crags, and Lawn Chair Kings. Szabo has helped to take each band’s recorded product to the next level. It’s a blue collar, clock in and clock out approach that’s more of a hobby than work.

“I’m kind of the plumber mentality. If the work needs to get done, that’s what I’m going to do,” said Szabo. “If I feel like somebody is struggling, I’ll do my best to give them advice on how to make a part gel or simpler to play. If people want to set up in their house and record, I’ll help them with that. If they need mixing or mastering done, if it’s a band that I like, I just try and help out.”

“Dan is a genius with sound, and he’s easy to work with,” said Lawn Chair Kings member Erik Nordstrom. “One of Durango’s finest citizens and a bad-ass guitarist. He mixed and mastered three albums with me, both Farmington Hill albums and “Zombies Wake,” by Lawn Chair Kings. Dan is also the unofficial champion of Tom Petty Night.”

The Tom Petty Night refers to KDUR Cover Nights, which Szabo participated in. It’s not a competition, but Szabo’s performance at Petty and the Pixies night were certainly memorable and worth a YouTube search.

Ultimately, he’s just a dude that’s skilled on a stage or behind a mixing board, someone who every music scene could use, and a real feather in the cap of Durango’s music scene. He’s eager to work with just about anyone, even if it’s just to lend a hand.

“I don’t want to be a professional musician, but leveraging my engineering skills with the music industry is something that would be super interesting to me,” said Szabo. “The dream there is, if I were able to create a business around designing products for the music industry, I would need a studio to do all my testing. I could set up a studio and run it and use that as a feedback loop for product development. Then I get to do design work, which I really like, and at the same time, be around the performance of music and the technology of music.”

These stoner gifts will be a huge hit this holiday season (YES, pun intended) 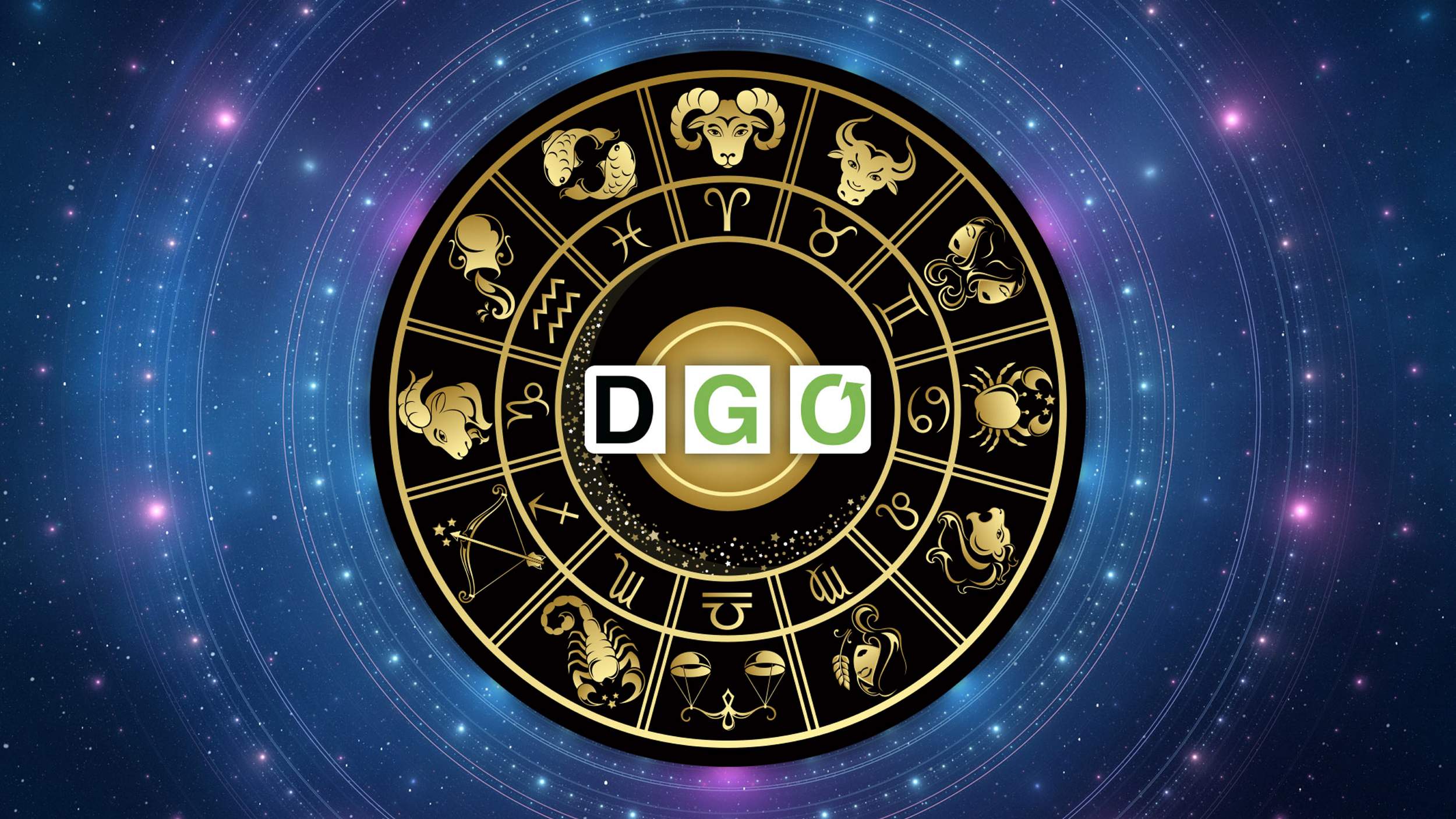 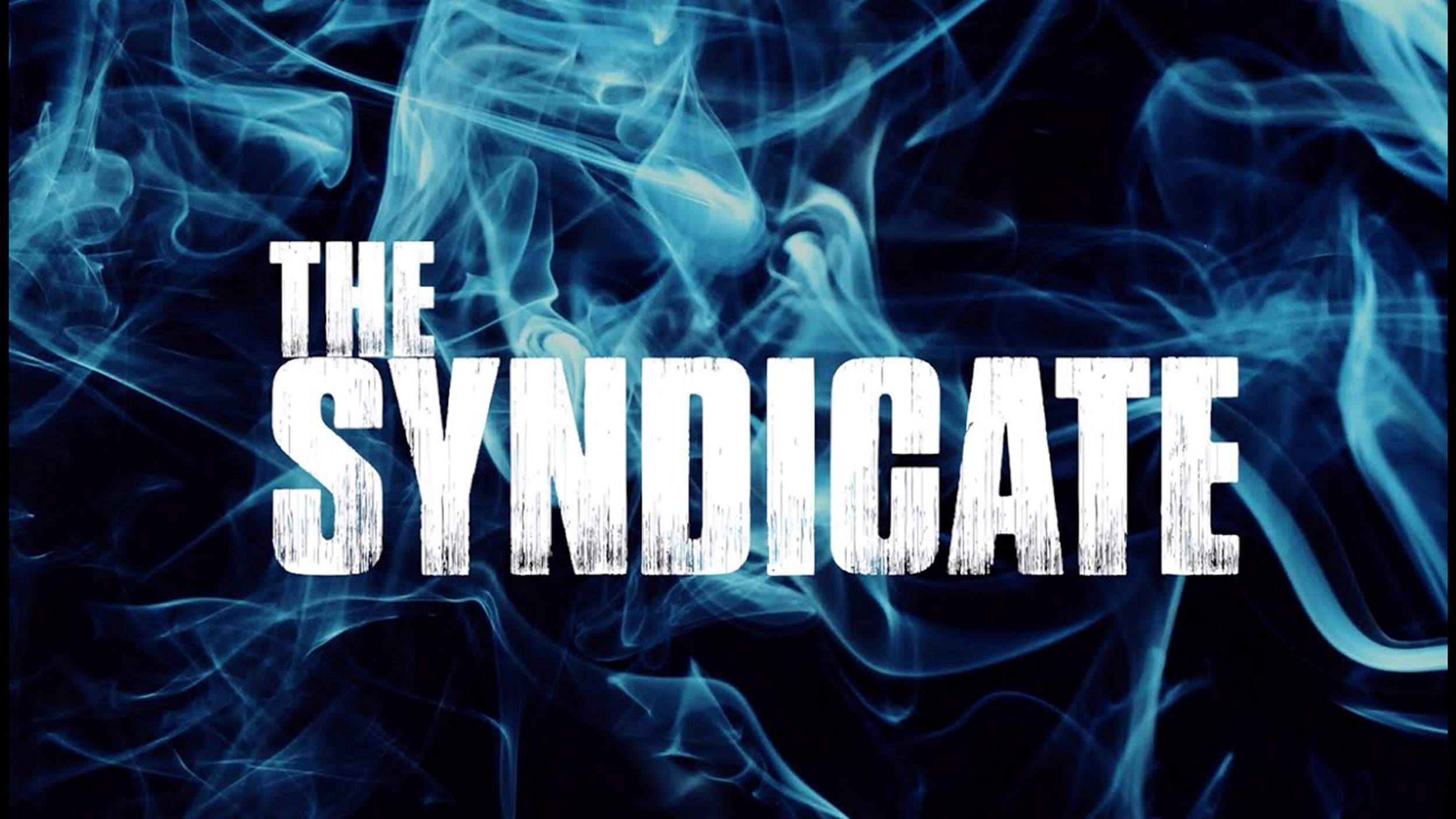 PrevPreviousProduct review: Discreetly smoke your anxiety with Wana’s indica and hybrid vape pens
NextDGO picks in and around Durango: December 27 to January 2Next
On Key 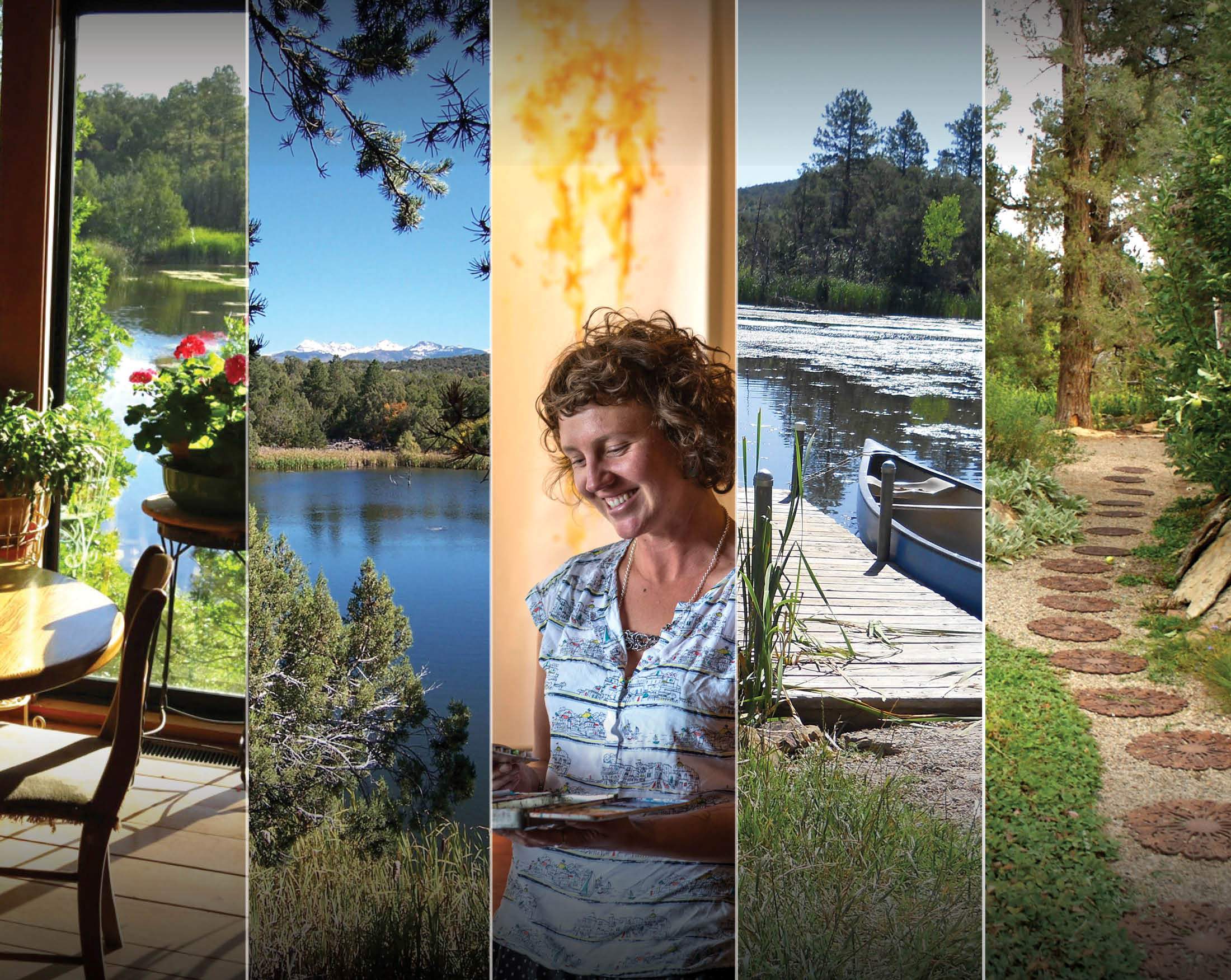 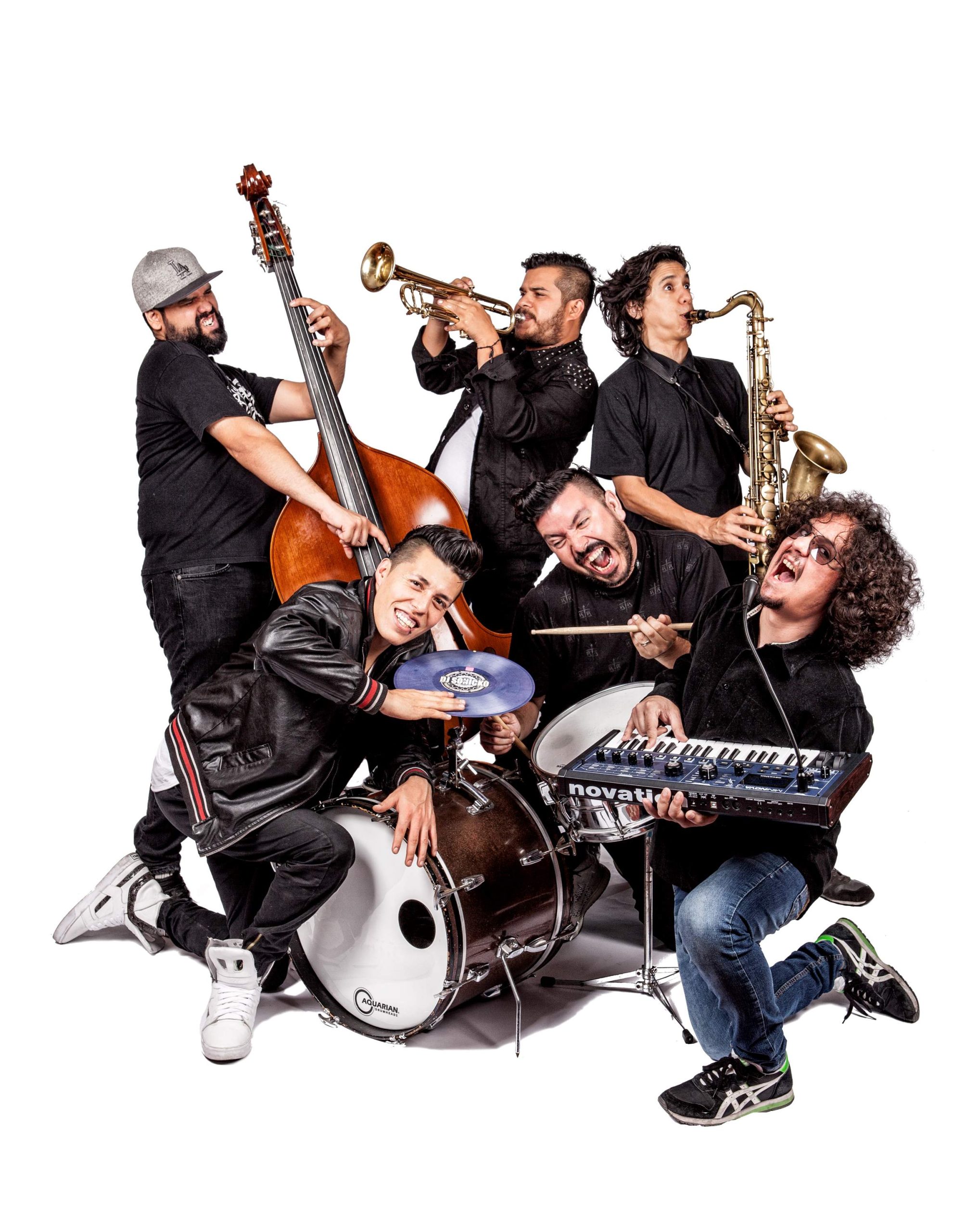 Mexico’s Troker wants to use music to create cultural unity 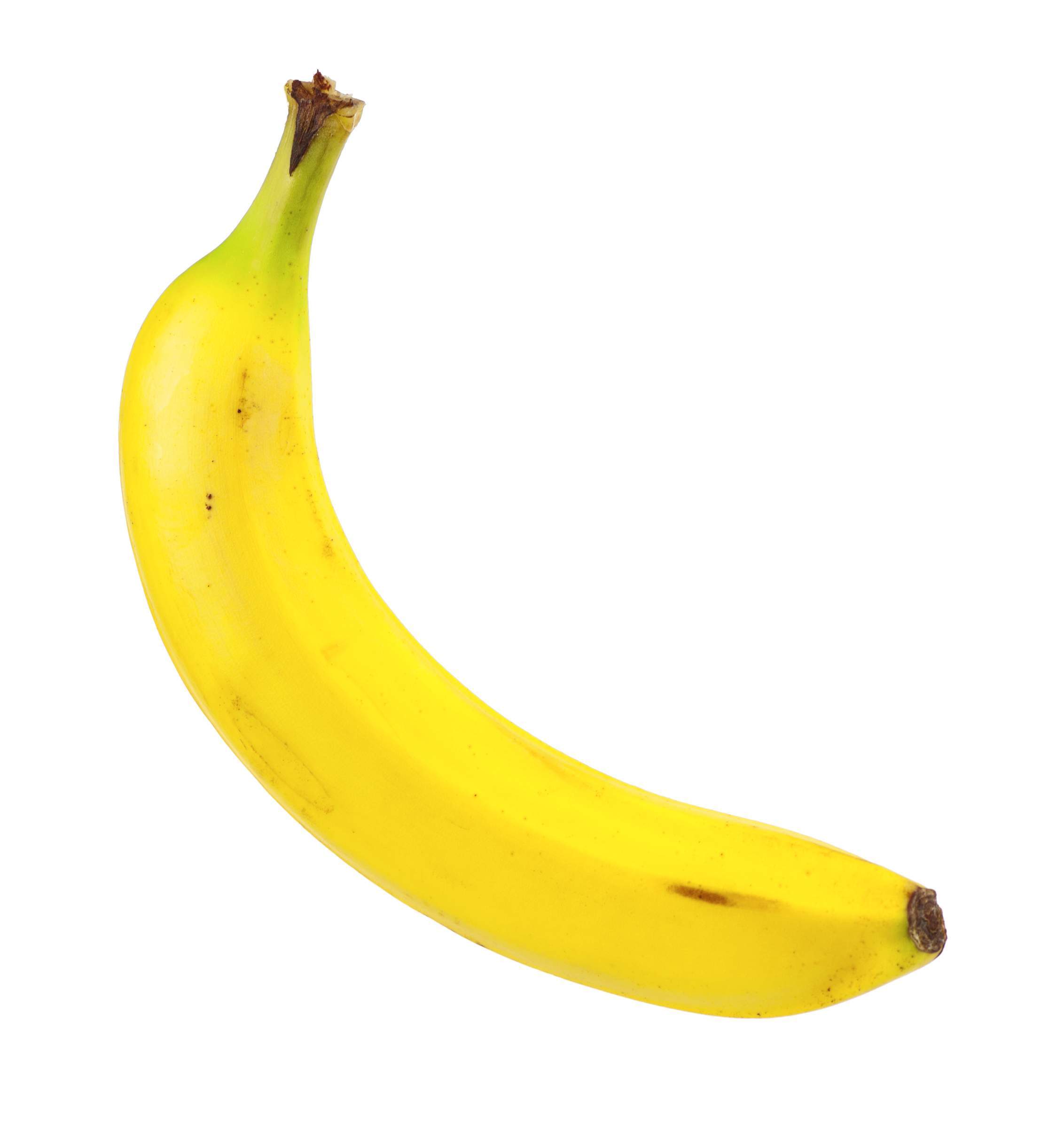 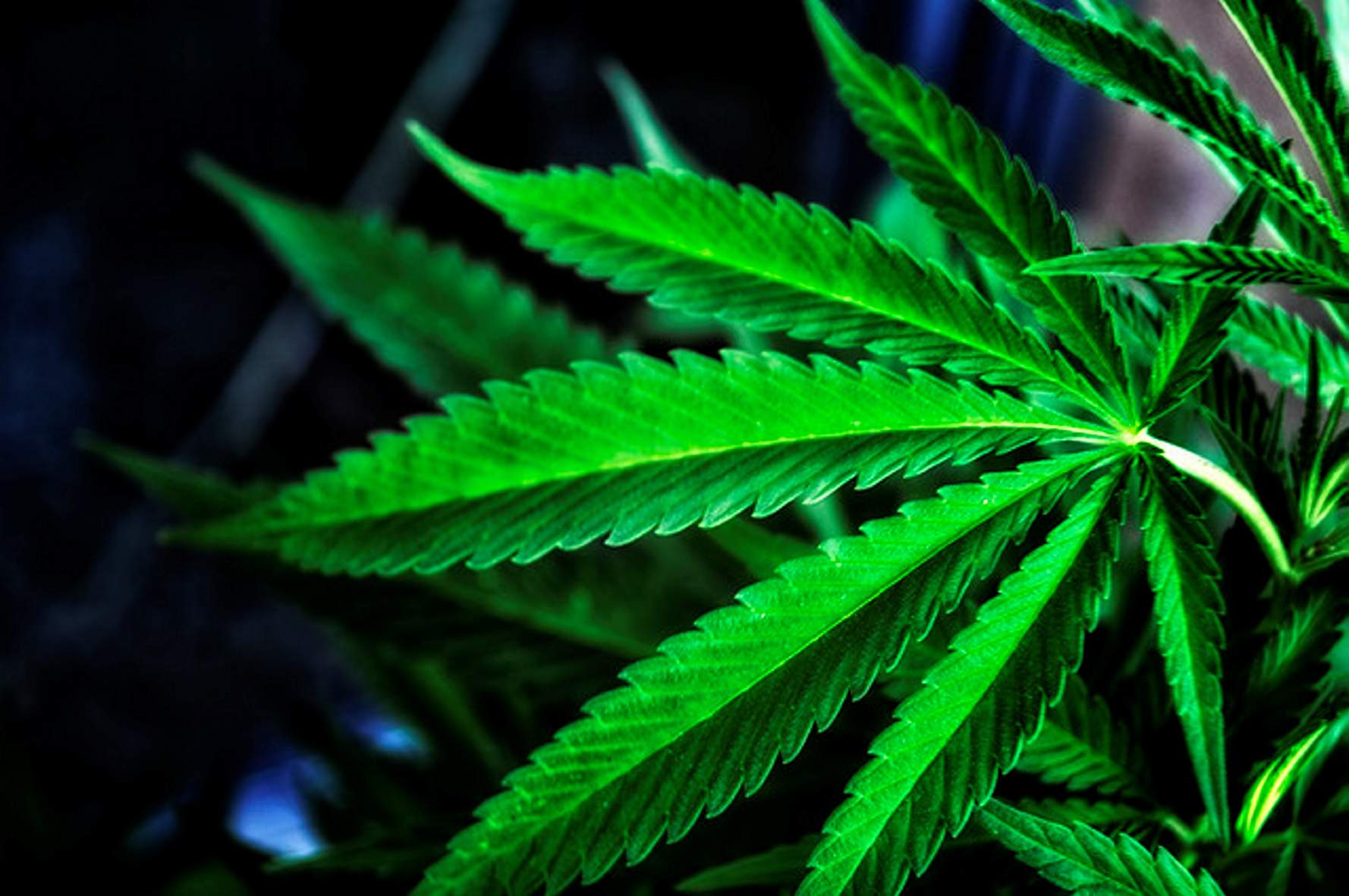 Weed decriminalized in the great state of Hawaii