Blumese did not give us the blues

Or the meses, for that matter. It was all smooth, stoned sailing with this strain.

“Should I order a bunch of Chinese food from Door Dash: Y or N” – this was the last text message I sent out after smoking a bowl of Blumese while on a trip to Denver late last month.

I don’t remember sending it out – I actually don’t remember much of anything, really – and it’s all due to this wicked, strong-as-bull strain from The Green House in Durango.

Let me start from the beginning, though. A friend and I made the trip to Denver to attend the Great American Beer Festival, which someone on Instagram so lovingly called “The Coachella of beer festivals.” If you’ve never gone, I highly (heh) recommend it … but I digress.

Anyway, we stopped at The Green House prior to our trip to pick up a gram of Blumese to review for this issue. I’d never smoked this strain before, and my friend, who rarely imbibes, had definitely not done so, either.

A quick Google search informed us that Blumese is an indica strain that was “originally developed for greenhouse grows with the aim of growing high yielding plants with amazing terpene profiles at the same time,” according to Durango Cannabis Company, which grew this particular batch we were picking up.

According to DCC, this strain is a cross between the legendary Blue Dream and Burmese Kush, and the container we were handed contained … wait for it … freaking 26.7 percent THC. (The Green House is trying to kill us.)

Needless to say, my friend and I were a little afraid of this strain. But, as usual, fear didn’t get in the way of our stoner stupidity, and after a couple of beers at GABF (read: 800 or so), we decided to try it out. I loaded a bowl, lit it up, and things almost immediately went fuzzy.

I remember laughing a lot – like a lot, a lot – and I remember thinking it would be hilarious to speak in a 1920s mobster ac-cent, which set my friend off into a bout of laughter that seemed to last for an eternity. And then, I remember nothing.

But, as usual, the evidence the next morning told a telling tale of two super stoned, super hungry people stuck in a Denver hotel room with no cable. Prior to looking around our room, I pulled up my text messages, which went from normal to nonsense (see the Door Dash text as evidence).

Once glance around the room and it was clear we’d gone with the “Y” in that equation and ordered Chinese food. A LOT of Chinese food.

Sitting next to me on the nightstand was an open container of sweet and sour sauce – yeah, I’m ashamed – and a container of cheese wontons. There were about 50 discarded Rice Krispies treat wrappers tossed on my bed, which we’d apparently retrieved from the car at some point, and boxes of rice, sweet and sour chicken, whatever my friend ate, and soda cans strewn haphazardly around the rest of the room.

I don’t even want to know what we spent.

We tried to piece together the night with our respective memories, and my friend remembered at one point we left the room to get drinks and locked ourselves out, so we had to return to the front desk of the hotel, red-eyed and giggly, to get a new key. I was apparently barefoot. More shame.

On the upside, we had nary a hangover from the million beer challenges we’d put ourselves up to the night before, so Blumese did its job. And, to be fair, it did its job on the “get us super stoned” end, too. So stoned we ordered food and laughed at everything.

I highly recommend you check out this strain, but I also recommend you hide your credit cards and Door Dash login from yourself beforehand. Otherwise you’re going to end up stoned, full o’ carbs, and food-broke the next morning. Otherwise, have at it.

That strain and its 26.7 percent THC won’t smoke itself, and a strain this fun should never go to waste. 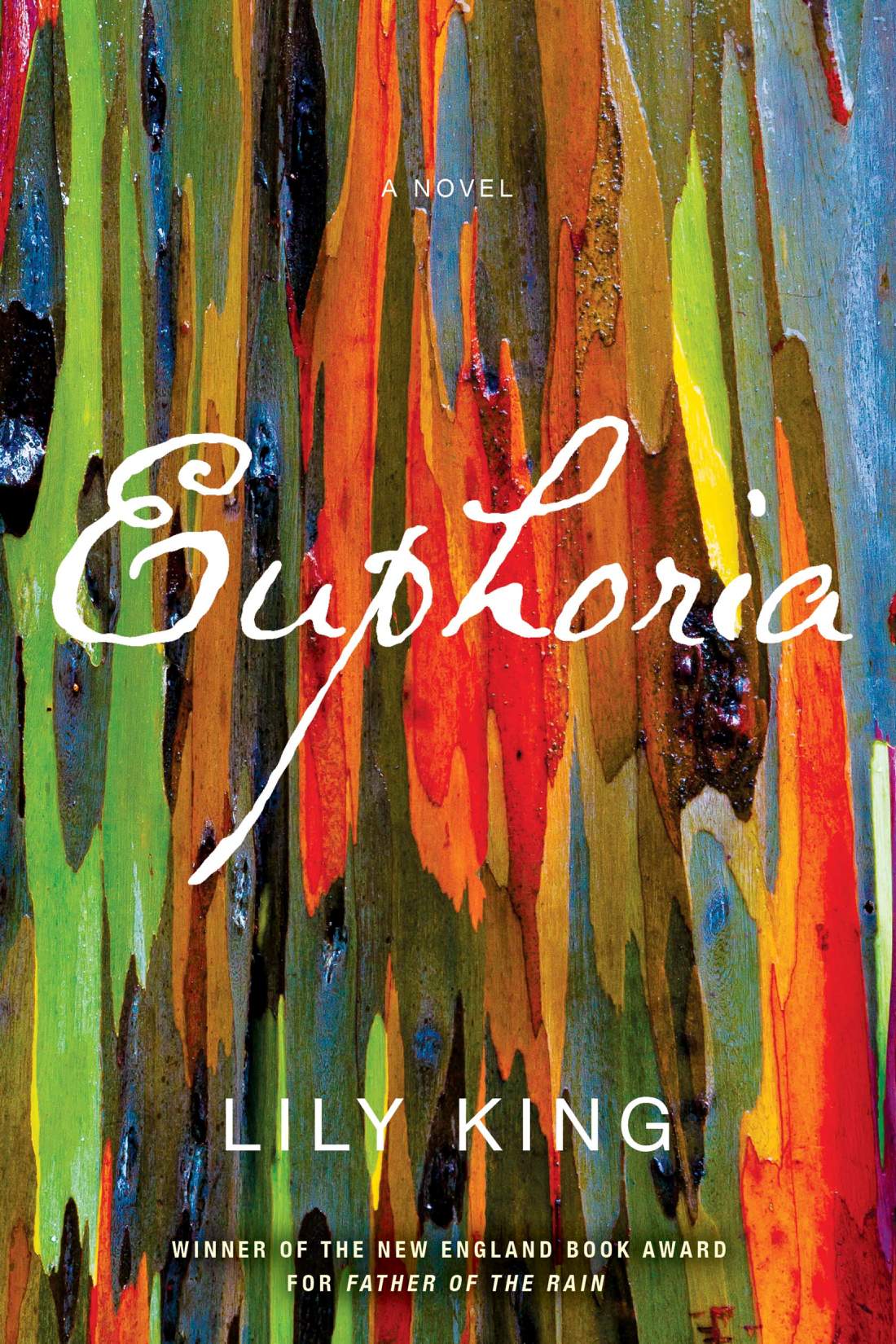 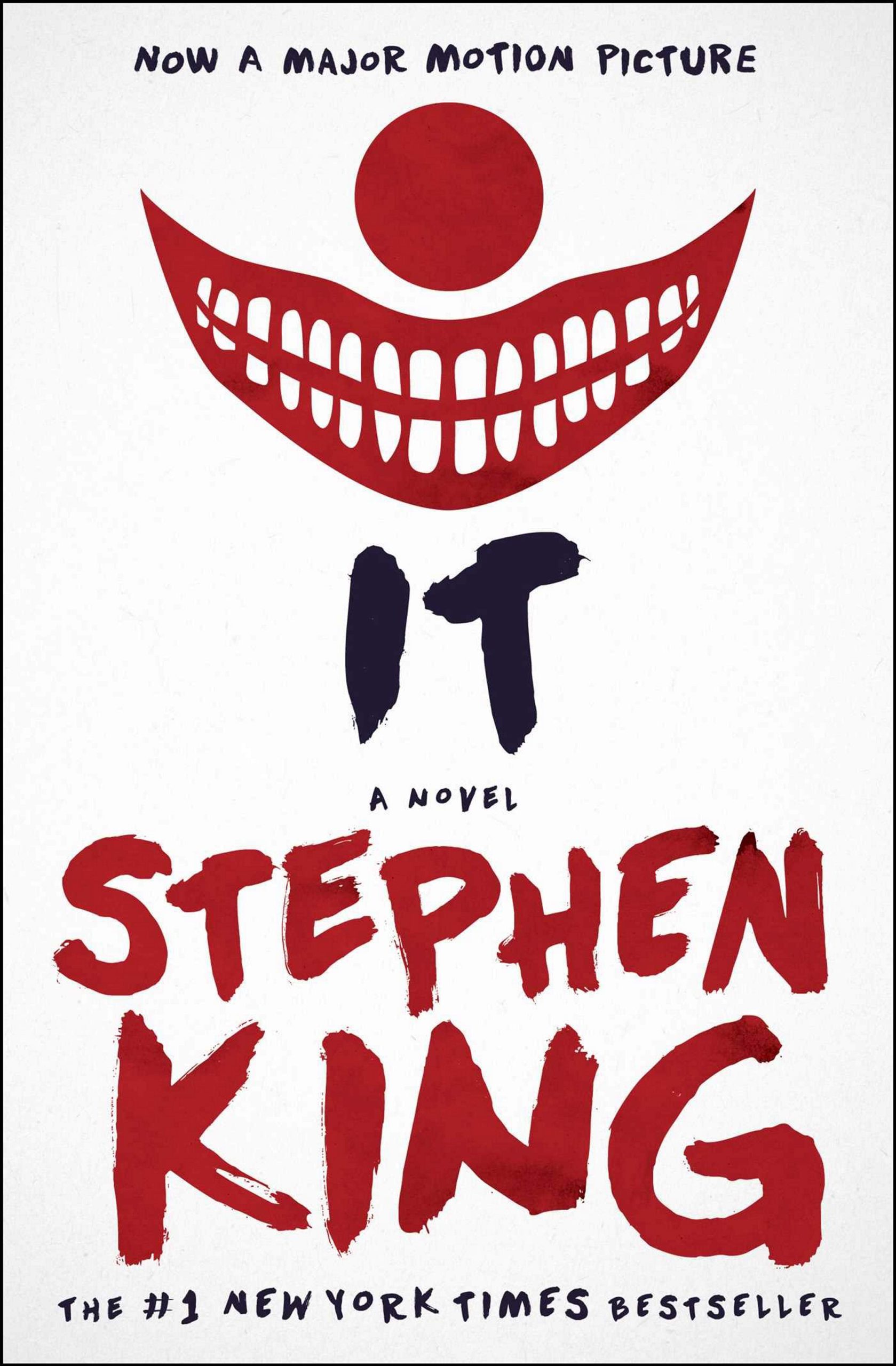 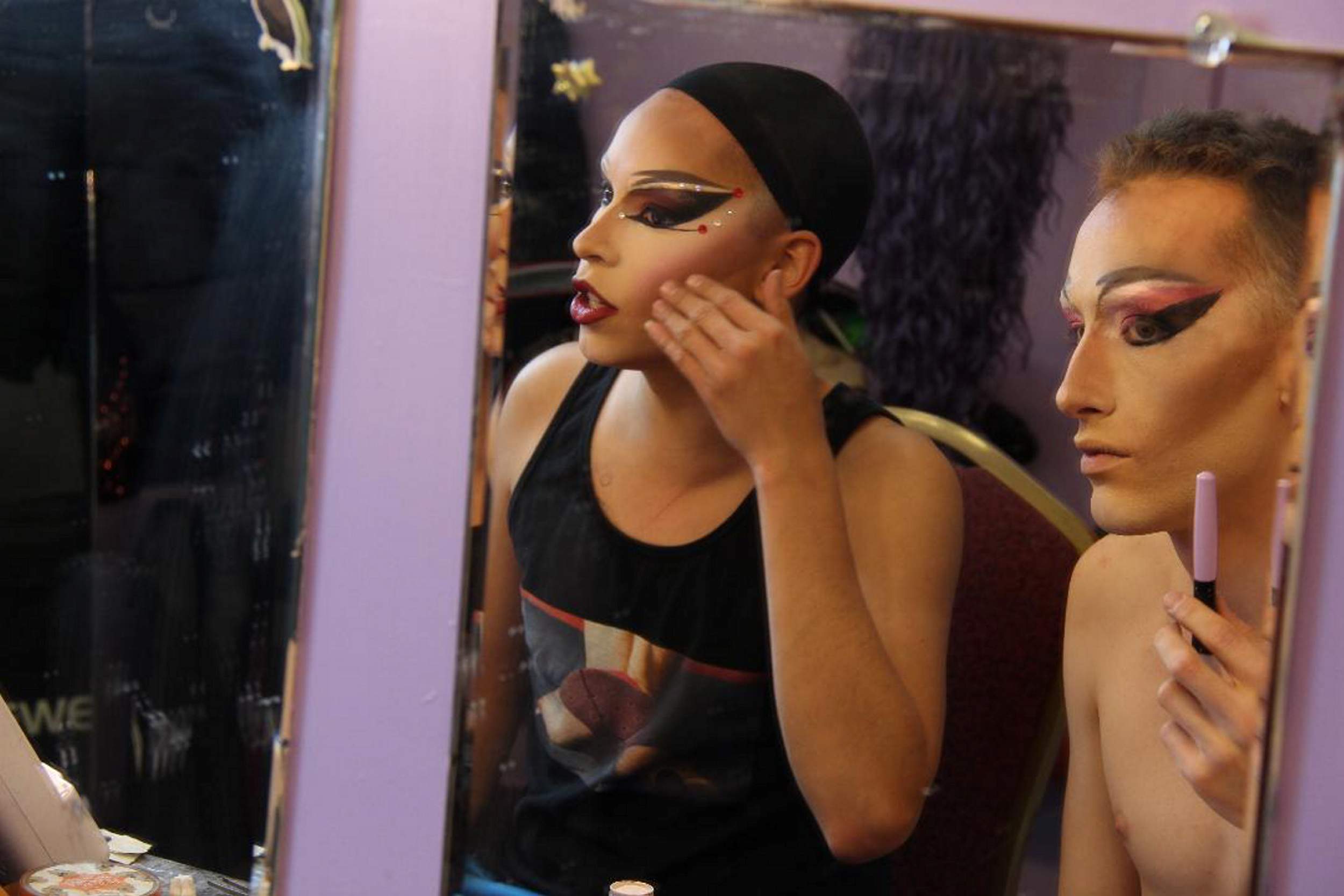 A look behind the drag scenes: Meet the queens bringing you Pride 2019 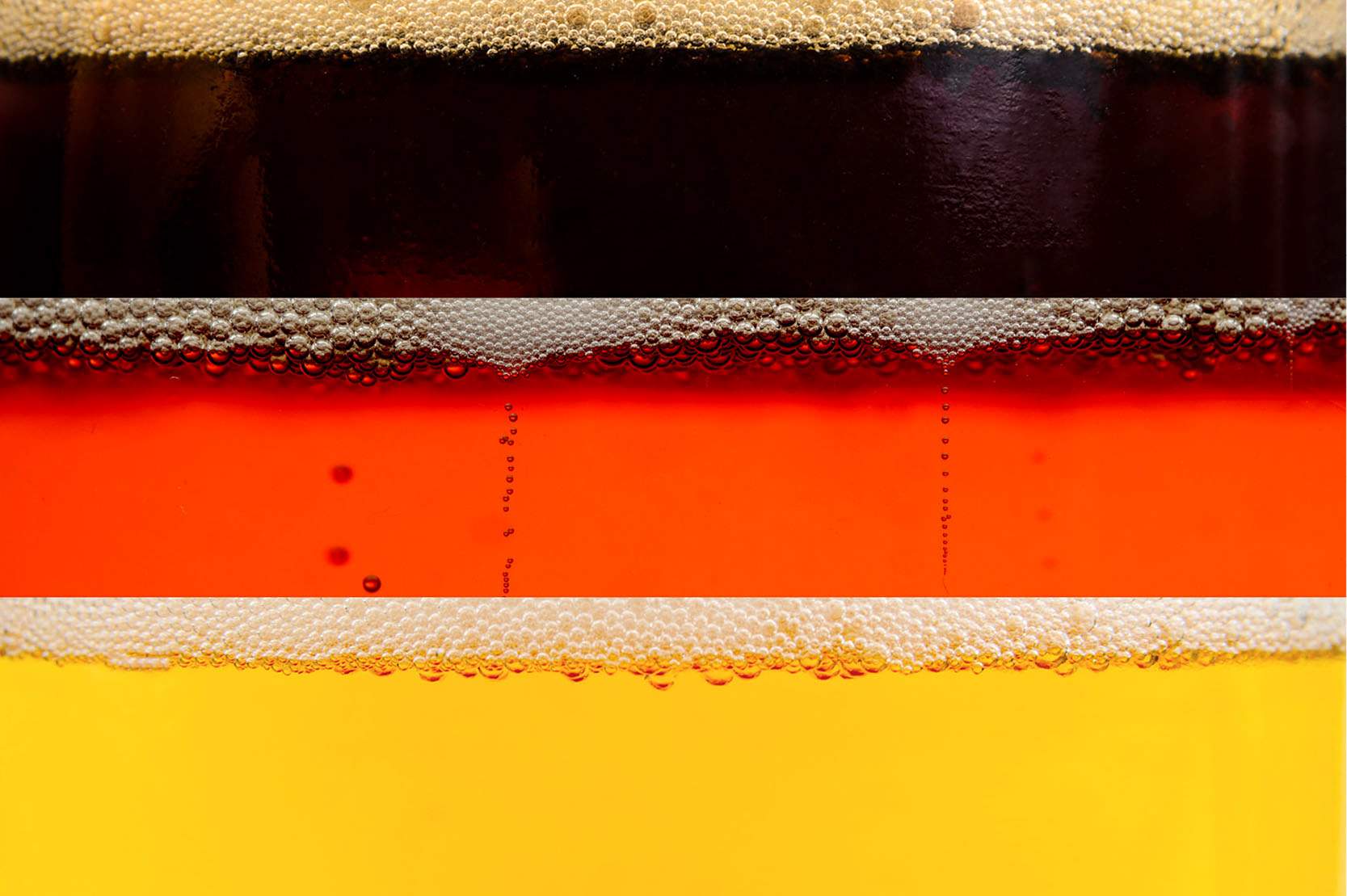 How Germany became the cultural powerhouse of beer 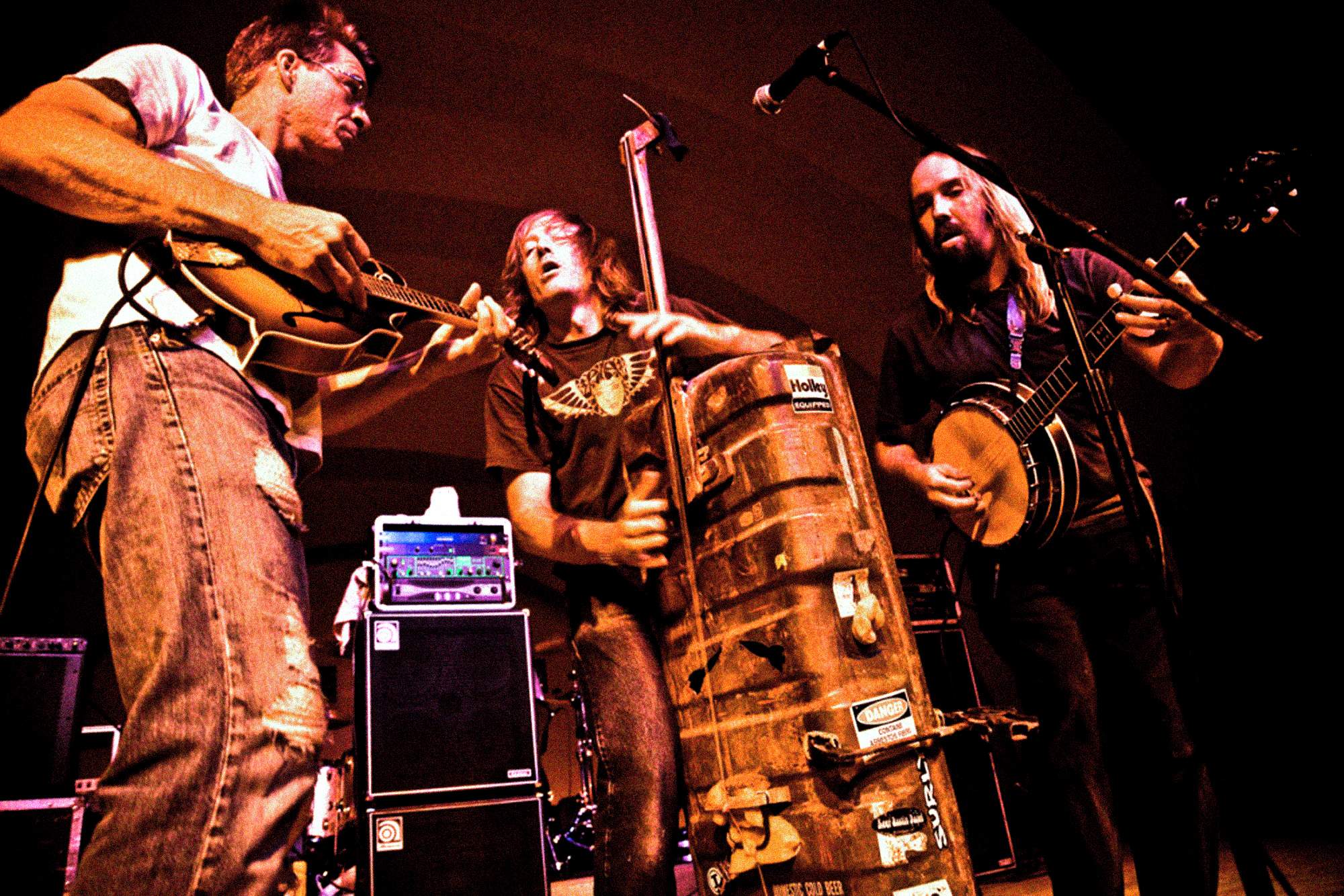 From the files of not normal: Trump is a master of pettifogging 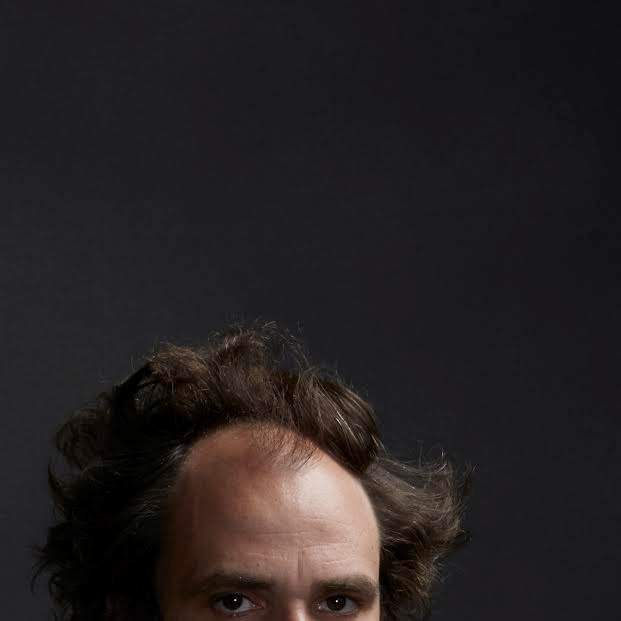 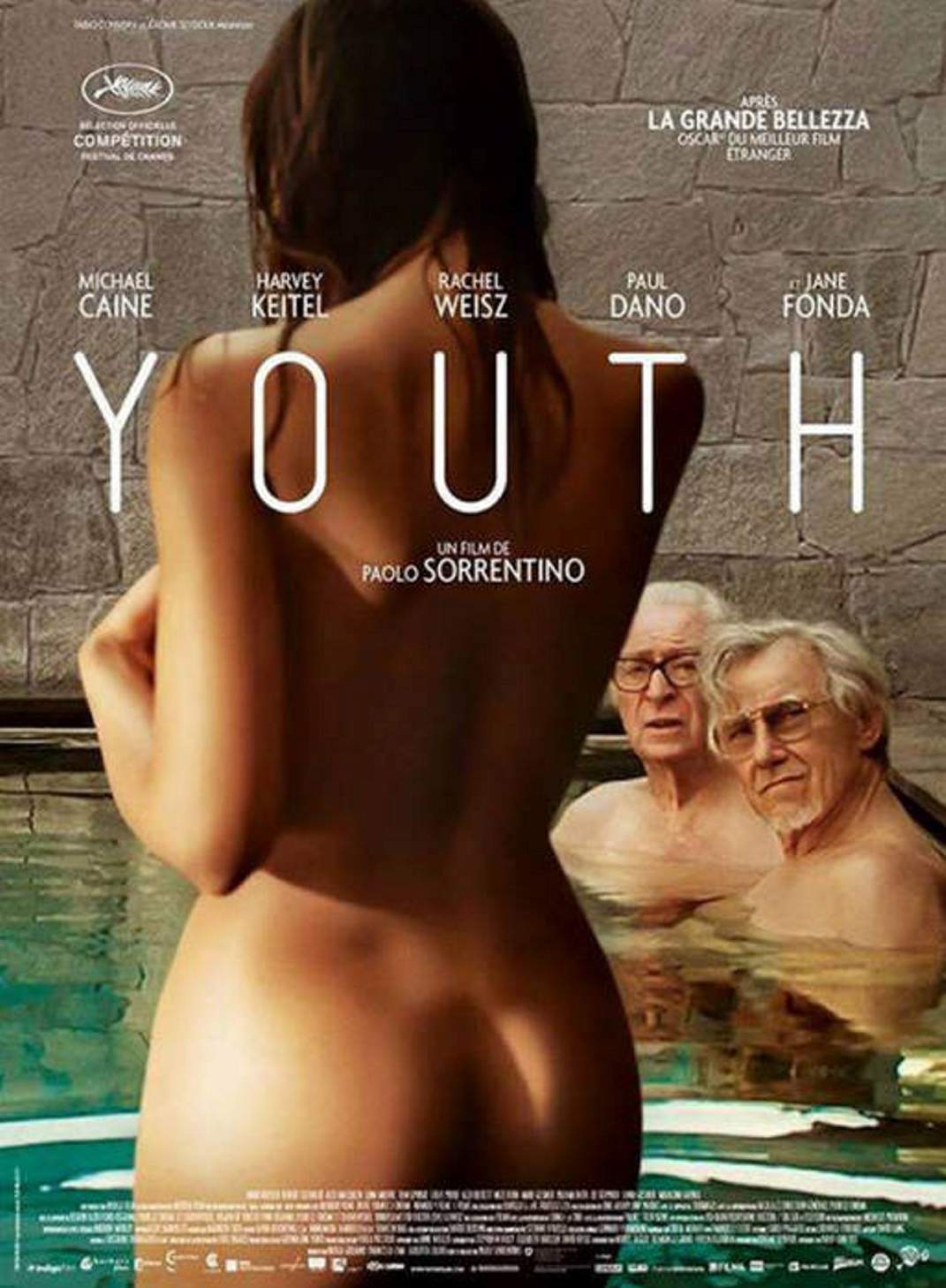