Colorado is riding high with disco-grass and jam culture

A fusion of festival-heavy genres, it’s one part jam-band, one part acoustic funk, and all parts upbeat party.

“It’s bluegrass fusion with Celtic and funk rhythms,” Cloonan said. “But, I just like to say discograss, because it makes people want to dance.”

Cloonan has been playing music for “forever,” he says, but got into bluegrass after spending time with the Chicago-based band Hen House Prowlers. His pursuit of music as a full-time venture really came to fruition, though, while he was a student at Fort Lewis College. It was there that he started hanging with people like Patrick Storen from Liver Down the River, and Andy Gallen and Charles Henry from High Country Hustle.

With his band, Cloonan is riding high on Colorado’s rich and fruitful jam and bluegrass-based acoustic music scene. Like most new-grass bands, they cover a lot of ground. Bluegrass is an influential part of the sound, while extended jams and improvisation keep the audio atmosphere loose and delightfully unpredictable.

“Our band is described as a high energy bluegrass band with a jam influence,” said High Country Hustle fiddle and mandolin player Seth Yokel. “We take our roots from classic bluegrass and tend to put a bluegrass spin on many different genres of music, from rock and roll to hip hop and everything in between.”

For dobro player Jeff Moorehead, the jam influence comes as both a musical challenge and audio opportunity. Moorehead, whose resume includes work in bluegrass band Running Out of Road and rock band Lawn Chair Kings, is a true child of the 1970s. Moorehead is always willing to drop some obscure Deep Purple or Blue Oyster Cult into the musical discourse, and sees jamming as a way to beef up the sound while expanding songs into larger pieces.

“I like the jam band thing. It’s more challenging than people think it is,” said Moorehead. “The solos have to be designed not to unfold too quickly, and they can never ignore the underlying groove. And there’s plenty of chances to develop some interesting interaction with other instruments. Jam bands are resurrecting a lot of the Southern and blues rock from the 1970s, where musicians weren’t afraid of stretching out on long jams.”

Both bands are embracing the growing music scene that exists in Colorado, and the open arms mentality shared by the jam community, where any sounds are welcome.

“All of us have been around the area for a while now, and between seeing live music and playing, we have been fortunate enough to develop some really great friendships with people,” said Yokel. “People love music here and are open to many styles and genres, so our sound has been able to fit in nicely, we think. Musically, there are so many musicians to play with and learn from. Even if we weren’t in a band together, everyone still jams late night and are open to fun musical endeavors.”

The Jack Cloonan Band will be hitting Mountain Start Studio in Black Hawk to record their debut later this fall, while High Country Hustle anticipates recording a debut sometime in 2019.

The Jack Cloonan Band, along with local jam-grass band High Country Hustle, will perform Friday at the Animas City Theatre. 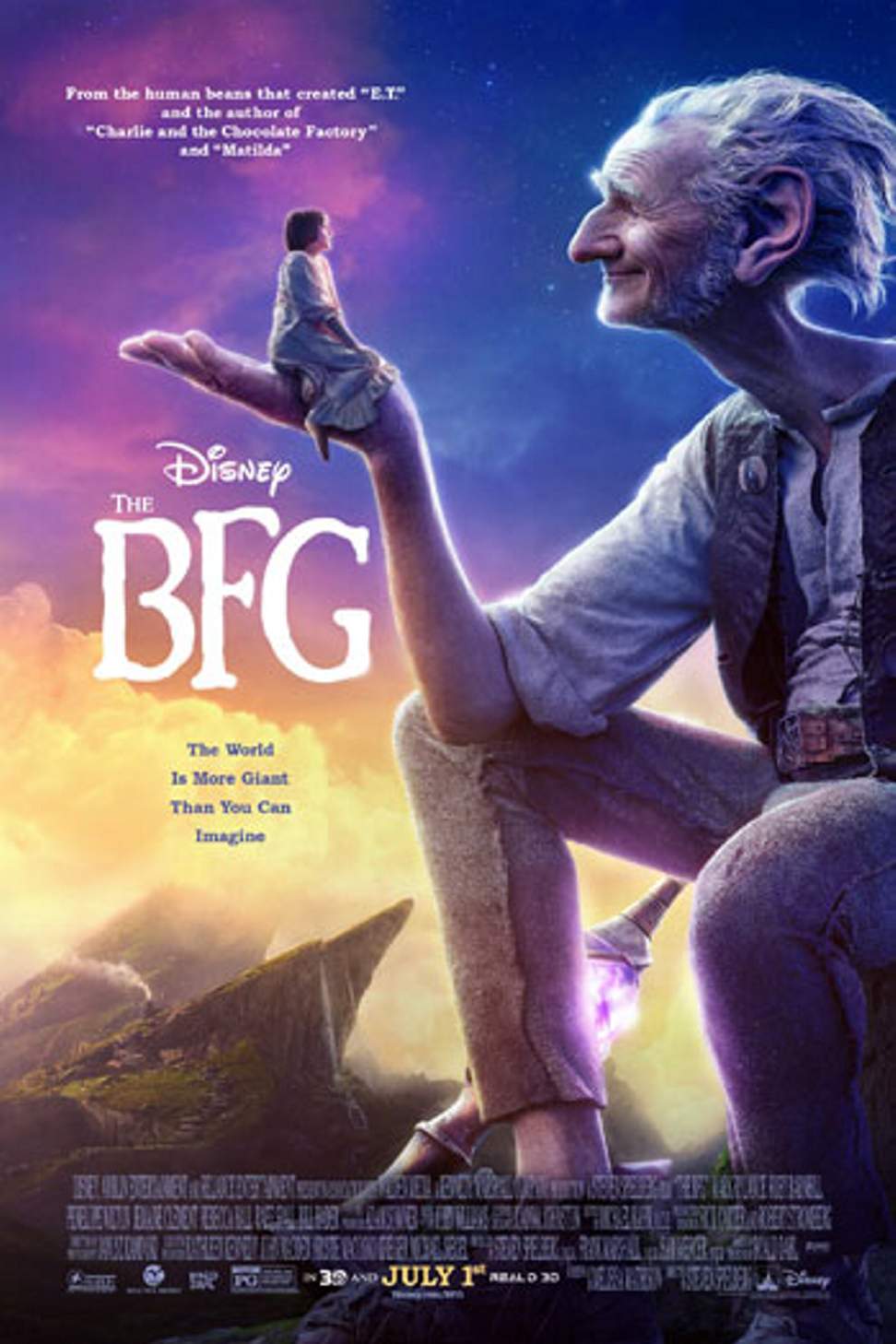 ‘The BFG’ playing at Stadium 9 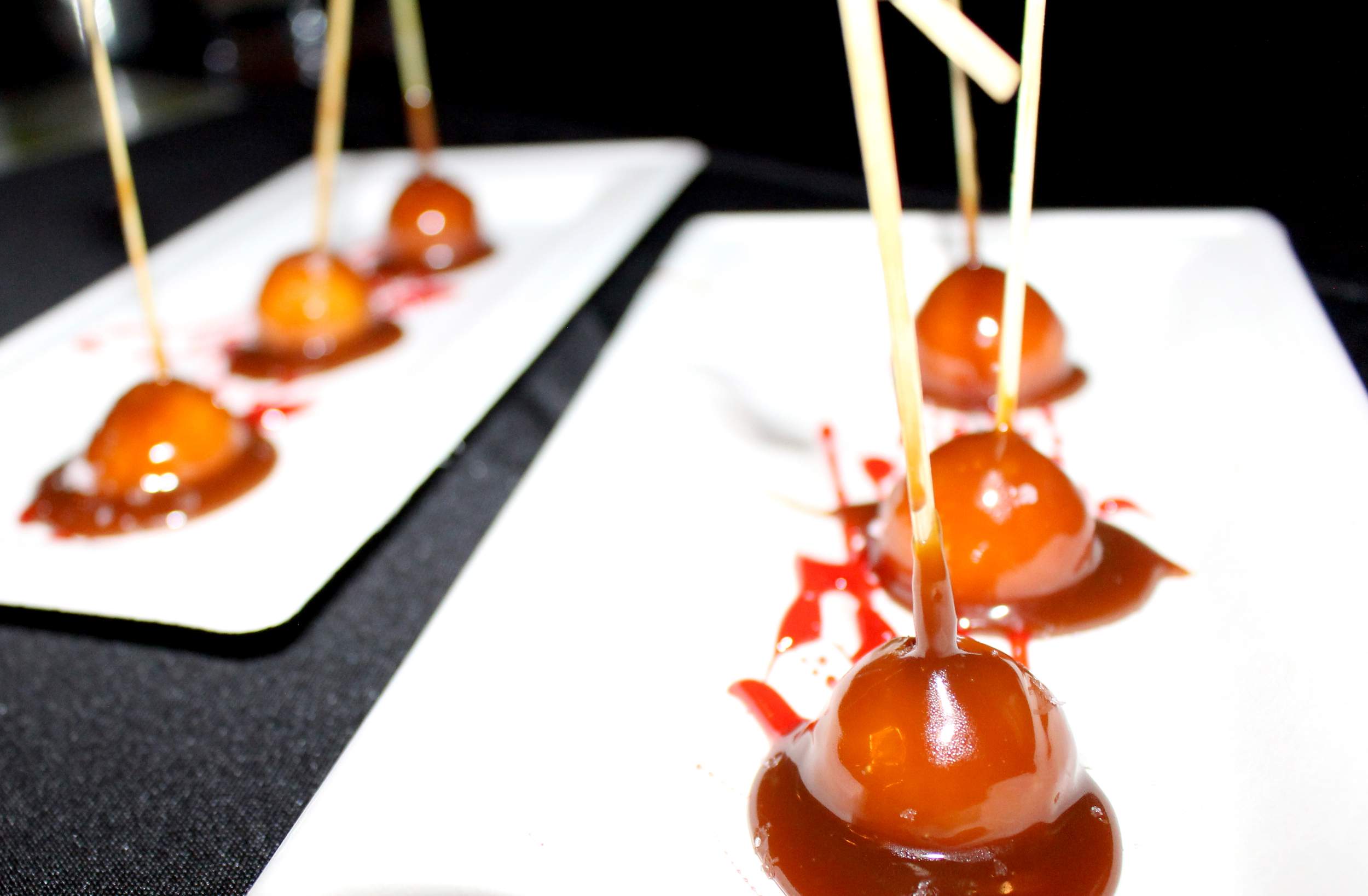 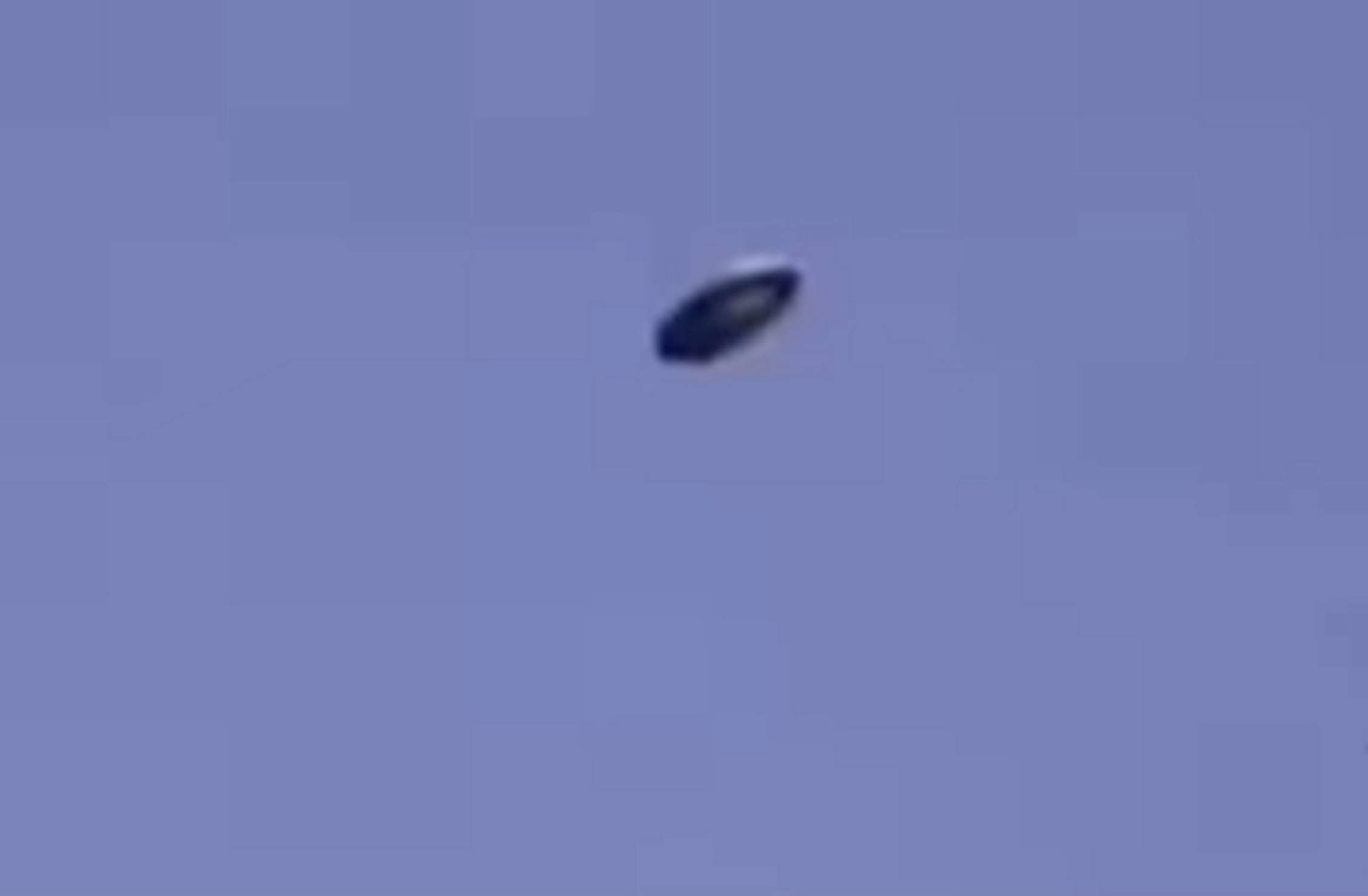 Is this alien drunk-flying their UFO? 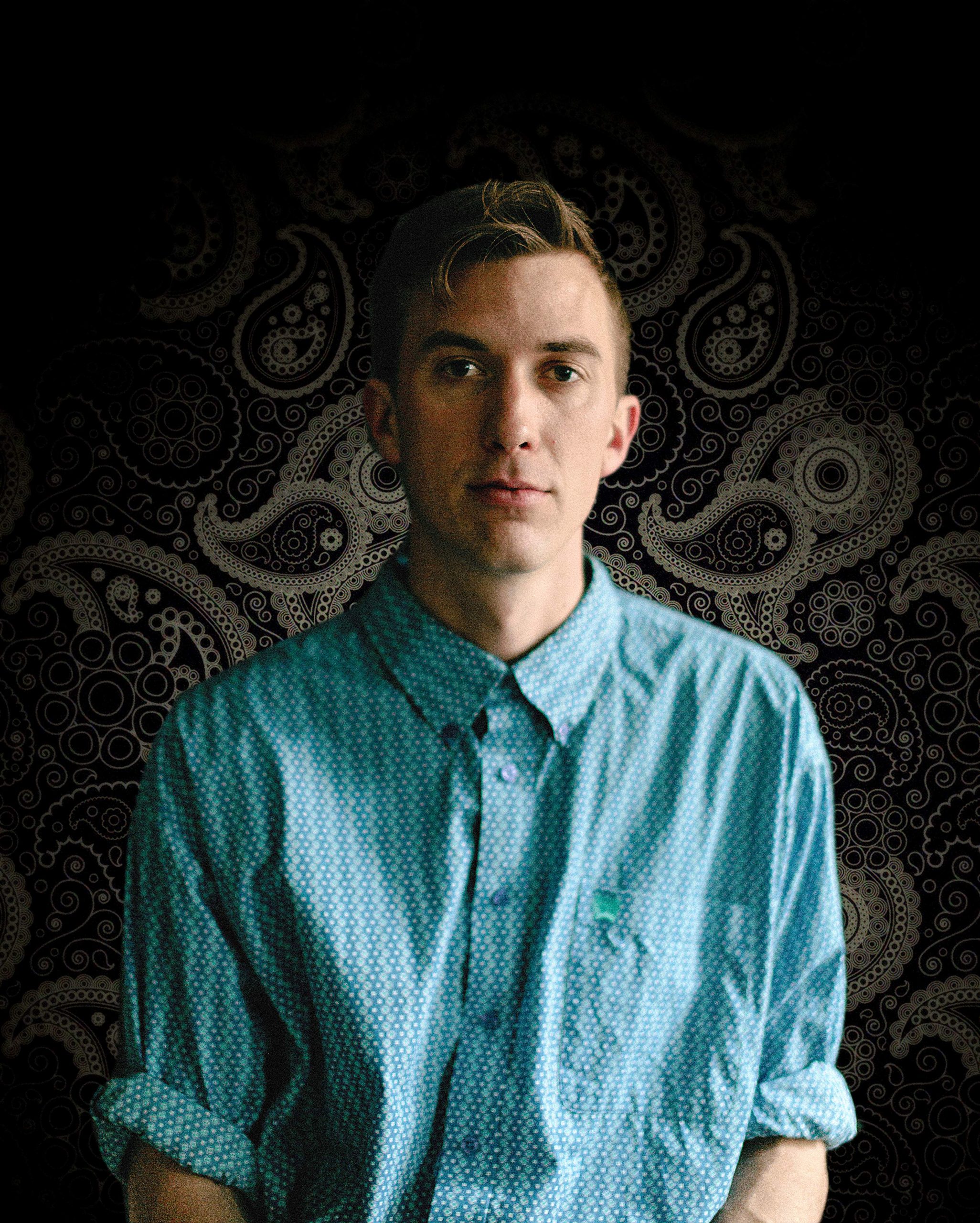 They would dance, and then they would stop and argue’: Stephen Sellers, on his recent trip to Cuba 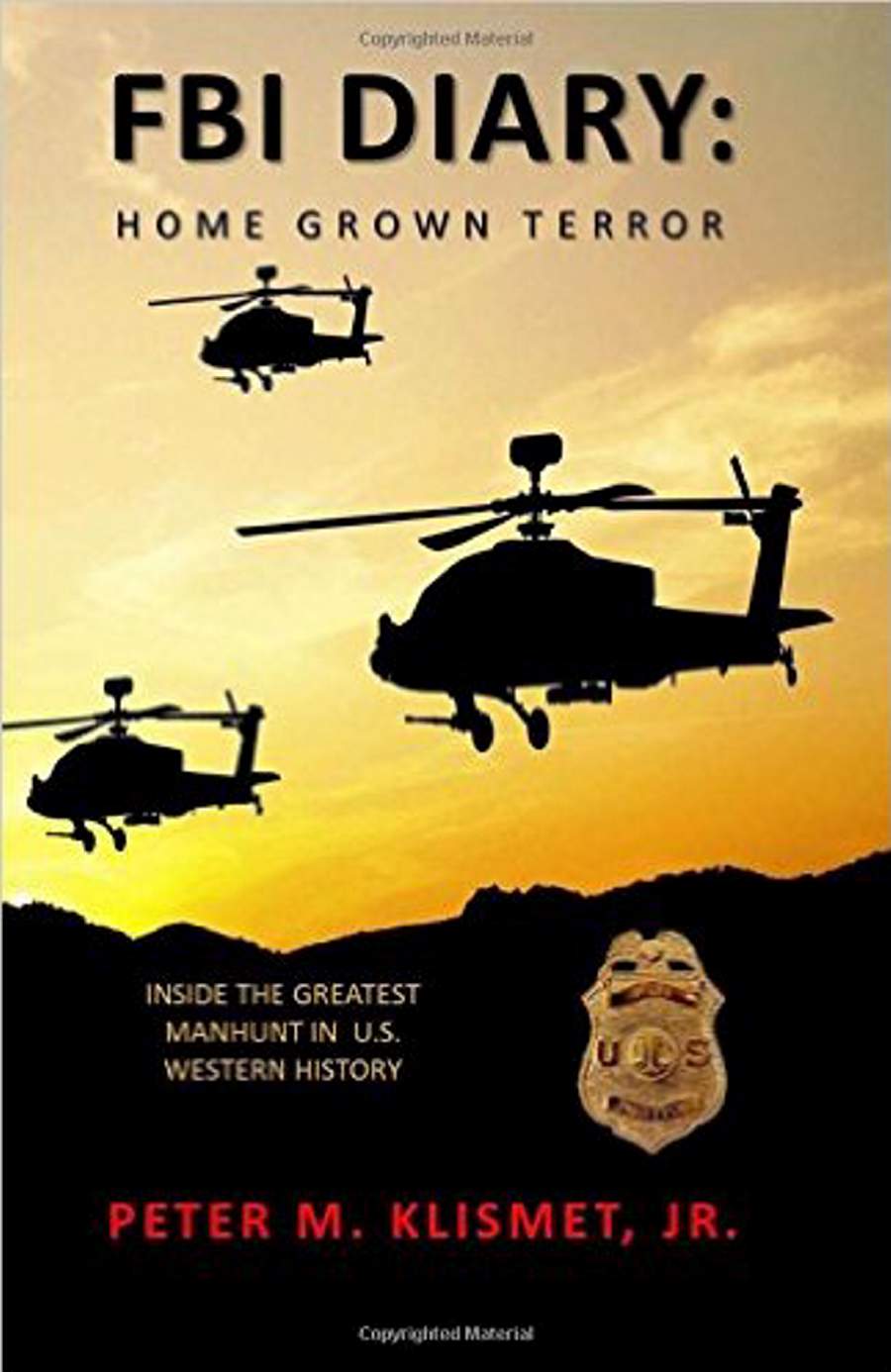 That lever does what? 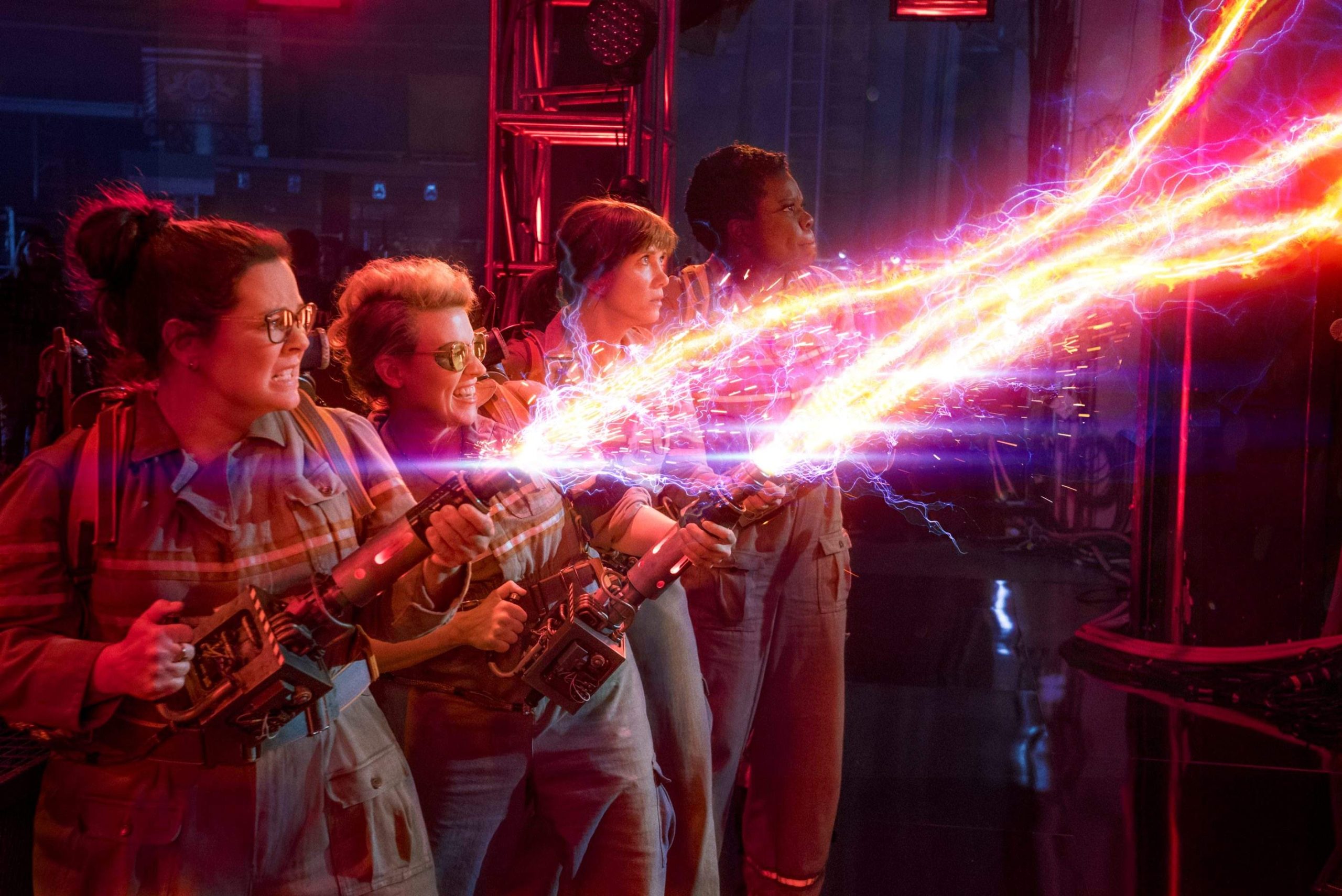 Trolls working to bring down ‘Ghostbusters’