Facts from the black: Odd intergalactic trivia and things you never knew about space

This is for all those kids out there that wanted to go to Space Camp, but didn’t have the dough. Turns out, it may be a good thing you never grew up to be an astronaut. Spaceships can be a bastion of skin flakes, fecal fly-offs, sad boners, and no beer. But still – the MAJESTY OF SCIENCE AND TECHNOLOGY!

Orbital Amour Sex in space might suck. The logistics of microgravity banging aren’t great. Tsunamis of sweat will splatter around you because astronauts perspire at a greater rate. Your stamina will blow because your heart won’t be used to pumping blood as fast as it used to on Earth and your muscles will have slightly atrophied. That lower blood pressure will also screw over your hard bits. Boners will be weaker and shorter. Boo and hiss.

Rocket wineCharles Bourland was a NASA food scientist who helped develop the menus taken to space for the Apollo mission onward. Despite initial concerns from NASA, sherry was picked but the testing did not go well. Bourland told the NASA Oral History Project, “I don’t know if you’ve been on a zero-G plane. Whatever you open, it just immediately saturates the cabin with that odor, whatever it is. As soon as you open the wine, you see people grabbing for their barf bags. For some reason, it just turns on the barf mechanism.” Booze was dropped from NASA menus.

Animals in spaceNASA chucked two chimps into space before they allowed humans on spacecraft. Though neither animals were treated well, poor Enos suffered far worse than Ham. Enos trained for 1,250 hours and was scheduled to complete three orbits, but the mission was aborted after two due to the capsule overheating and Enos being subjected to a malfunction that shocked him 76 times. Ham’s remains (minus his skeleton) were buried at the International Space Hall of Fame in New Mexico. The location of Enos’ body is unknown.

The sun is a luscious fatty1.3 million Earths can fit inside the sun, which takes up more than 99 percent of all of the mass in the solar system but is only considered an average-sized star. Wimp.

Near forever footprintsNeil Armstrong and Buzz Aldrin were the first people to walk on the moon. Their footprints, from the 1969 Apollo 11 mission, stand untouched on the moon’s surface, as the moon doesn’t have an atmosphere; there is no erosion, no wind or water. The main threat to the eventual disappearance of the footprints is micrometeorites – but it will take at least 10 million years.

Galactic weed growingNeil Yorio worked for NASA’s Bio Regenerative Life Support Systems program. Translation: He helped grow plants in space with the use of LEDs. Yorio now works to make commercial cannabis grow more efficient with the use of LED lighting systems. Many growers haven’t had success with LED lighting, but Yorio states that not all LED rigs are created equal. In an interview with Marijuana Business Daily, Yorio says checking out “The LED Grown Book,” by Christopher Sloper, as a good starting point.

Shit vacuums Ever wondered how astronauts crap? It used to be in plastic bags, which is what 1965’s Gemini 7 mission had. The plastic bag was upgraded to a fecal bag that adhesively sealed to your ass with a complimentary “finger cot” used to wipe brownery hanging out. Today, astronauts use funnels and a “urine hose” that sucks the pee away, which is then purified and used as drinking water. When dumping a deuce, astronauts stand over a specialized toilet that wooshes away their blow-mud to eventually be burned up in the atmosphere as trash. 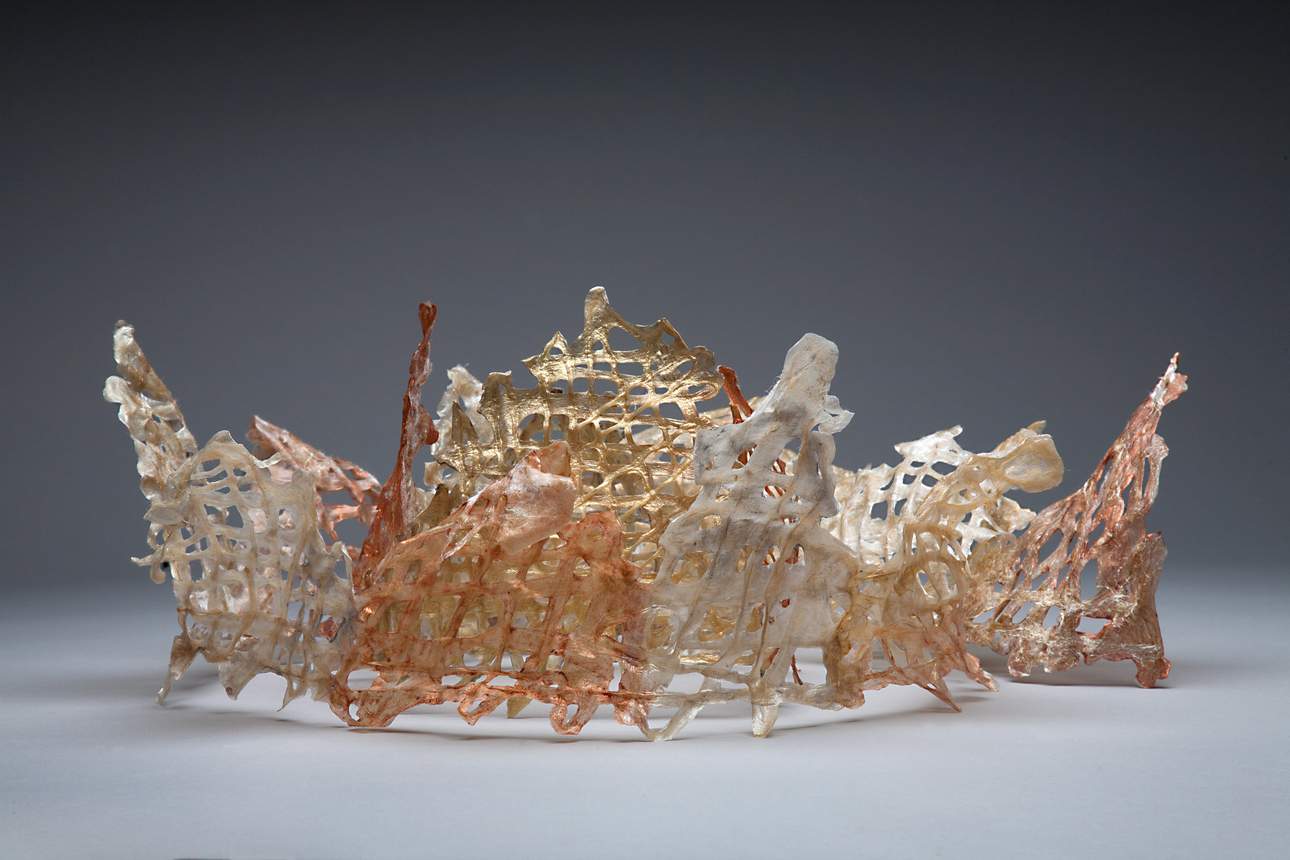 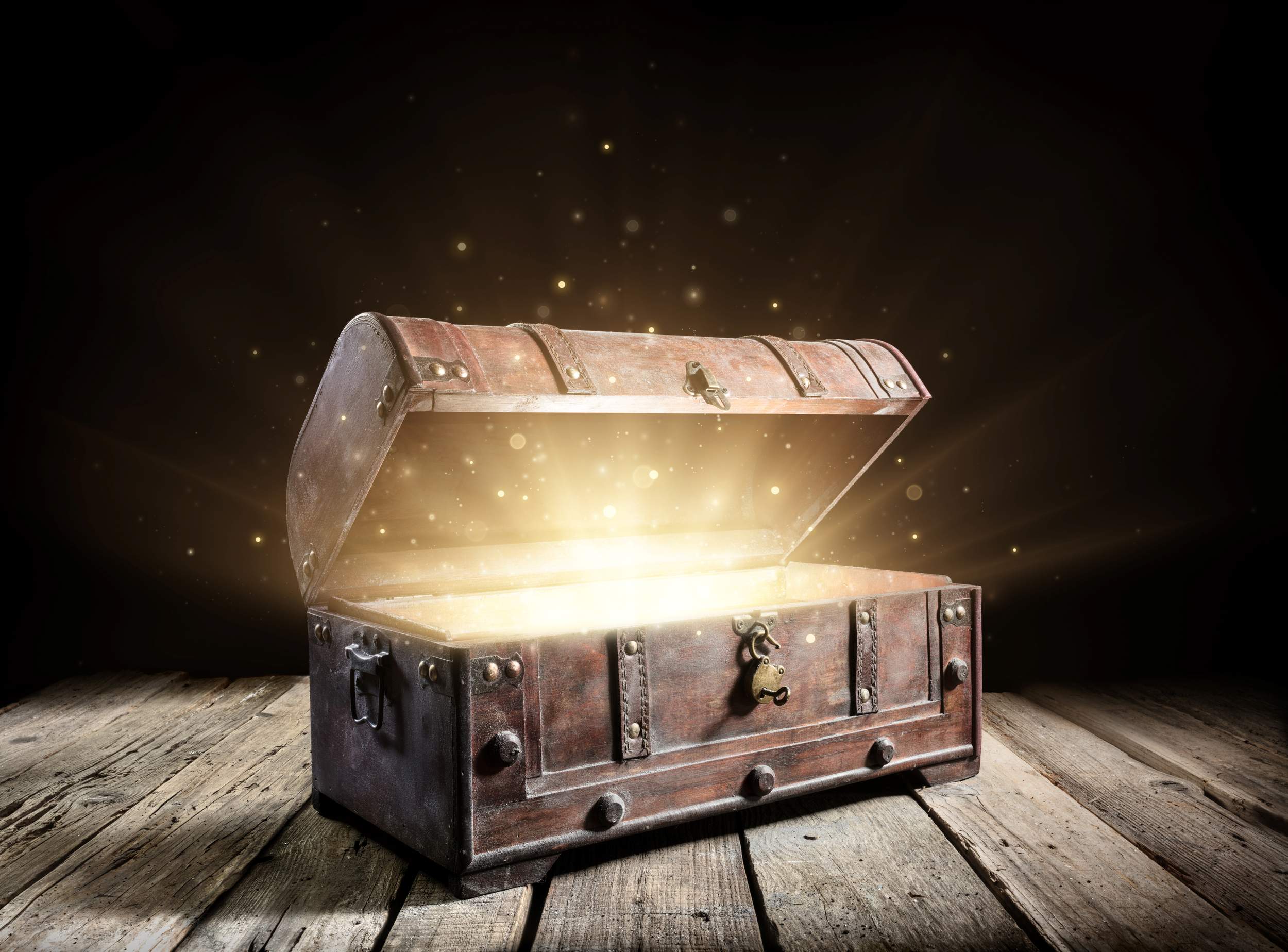 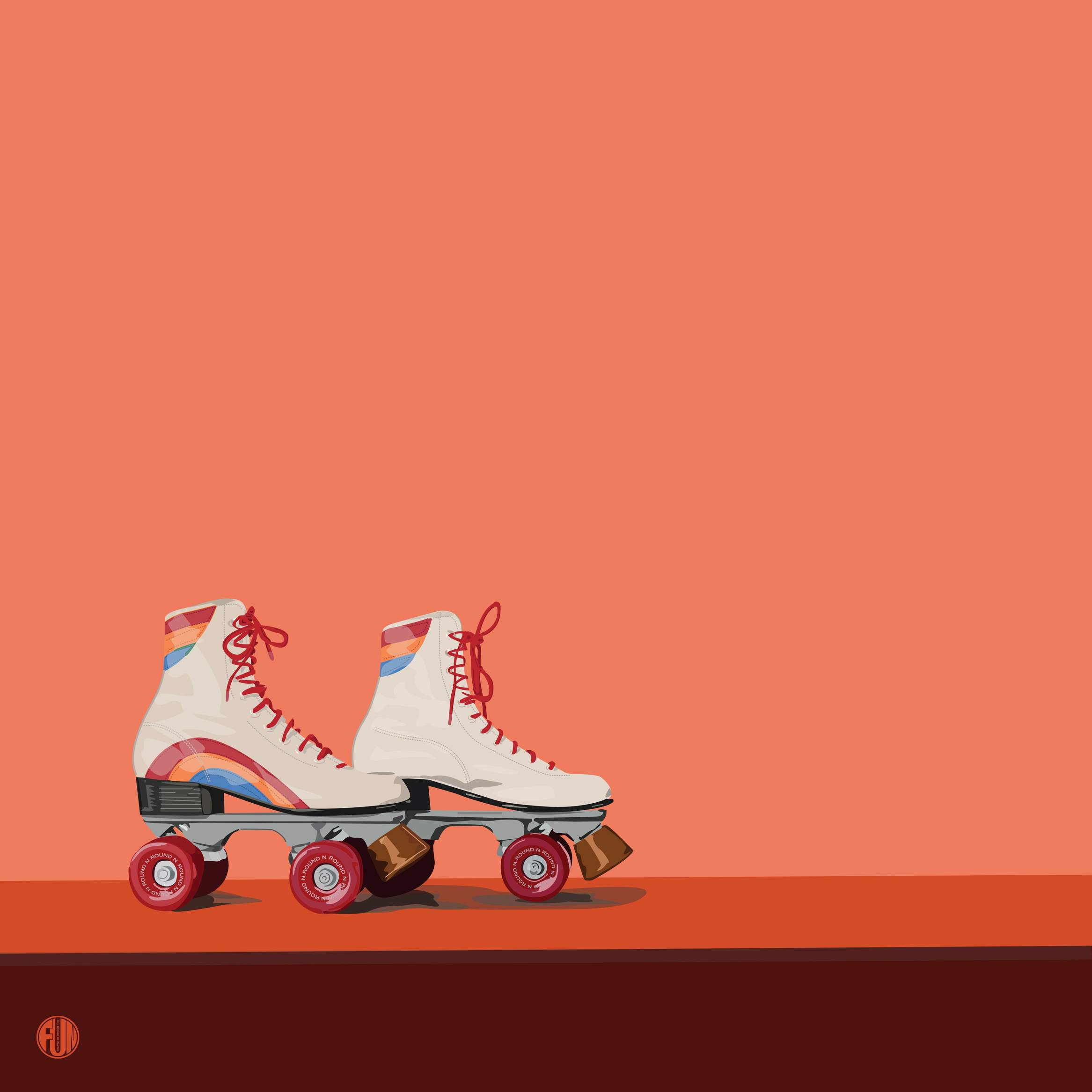 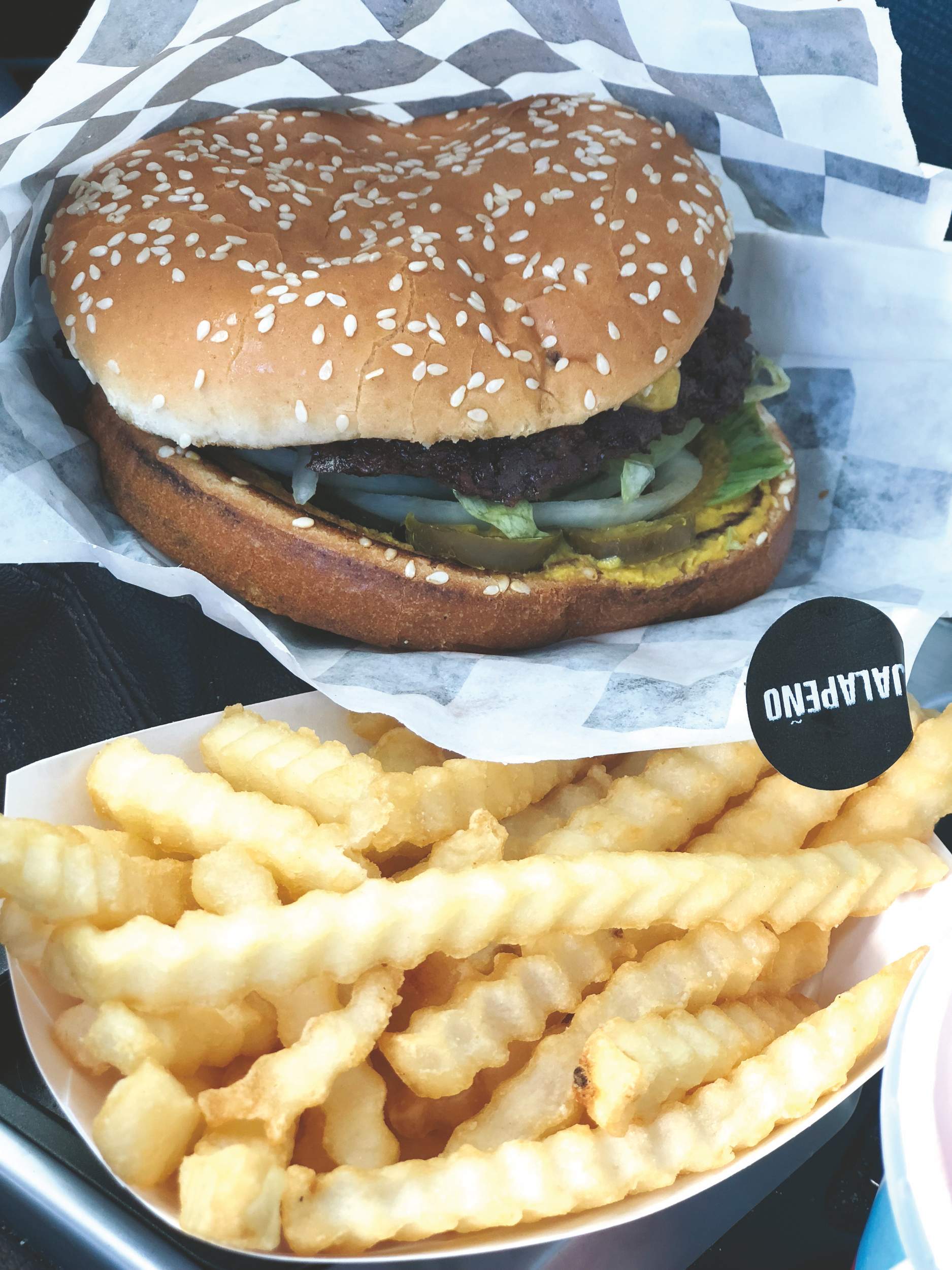 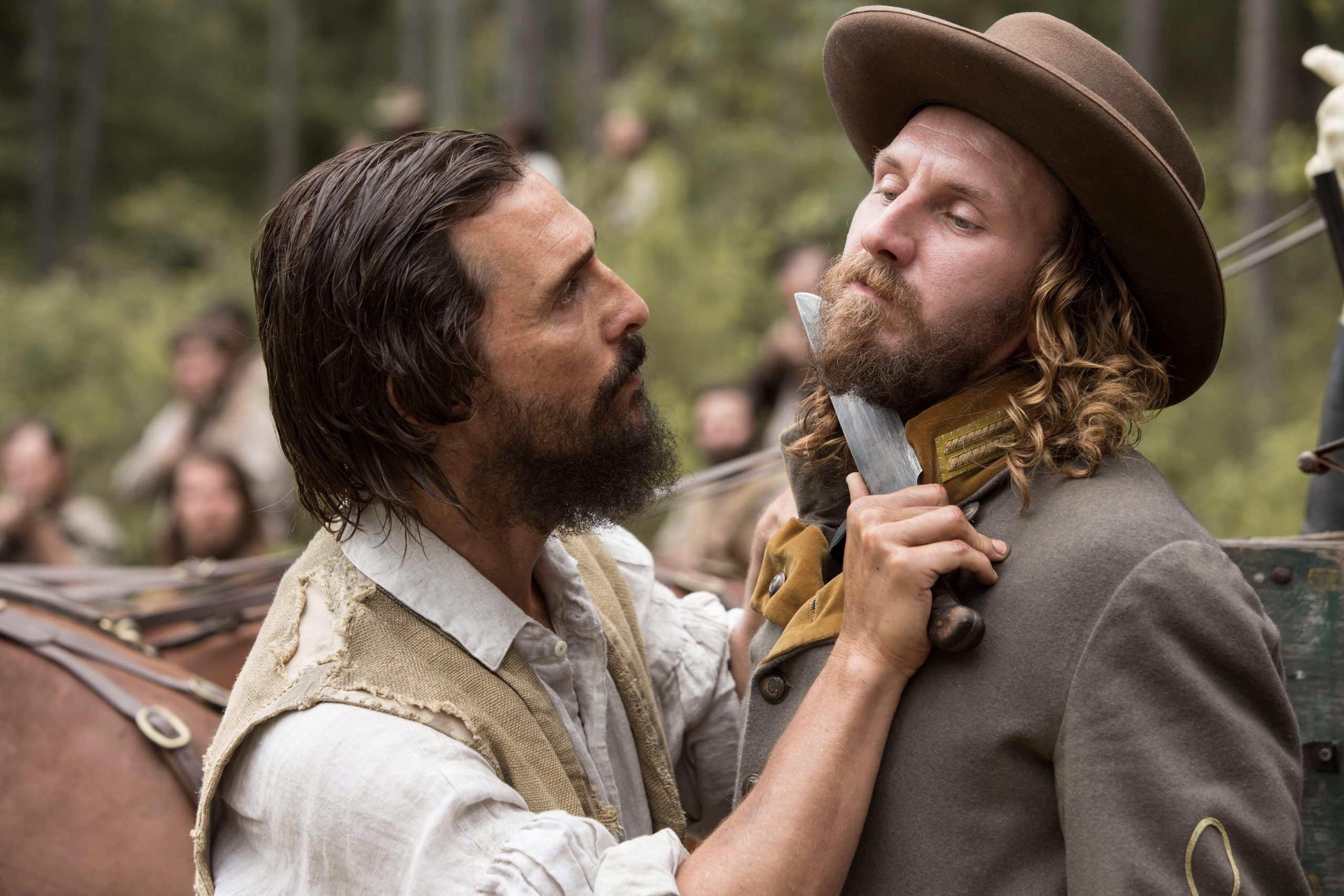 ‘Free State of Jines’ playing at the Gaslight 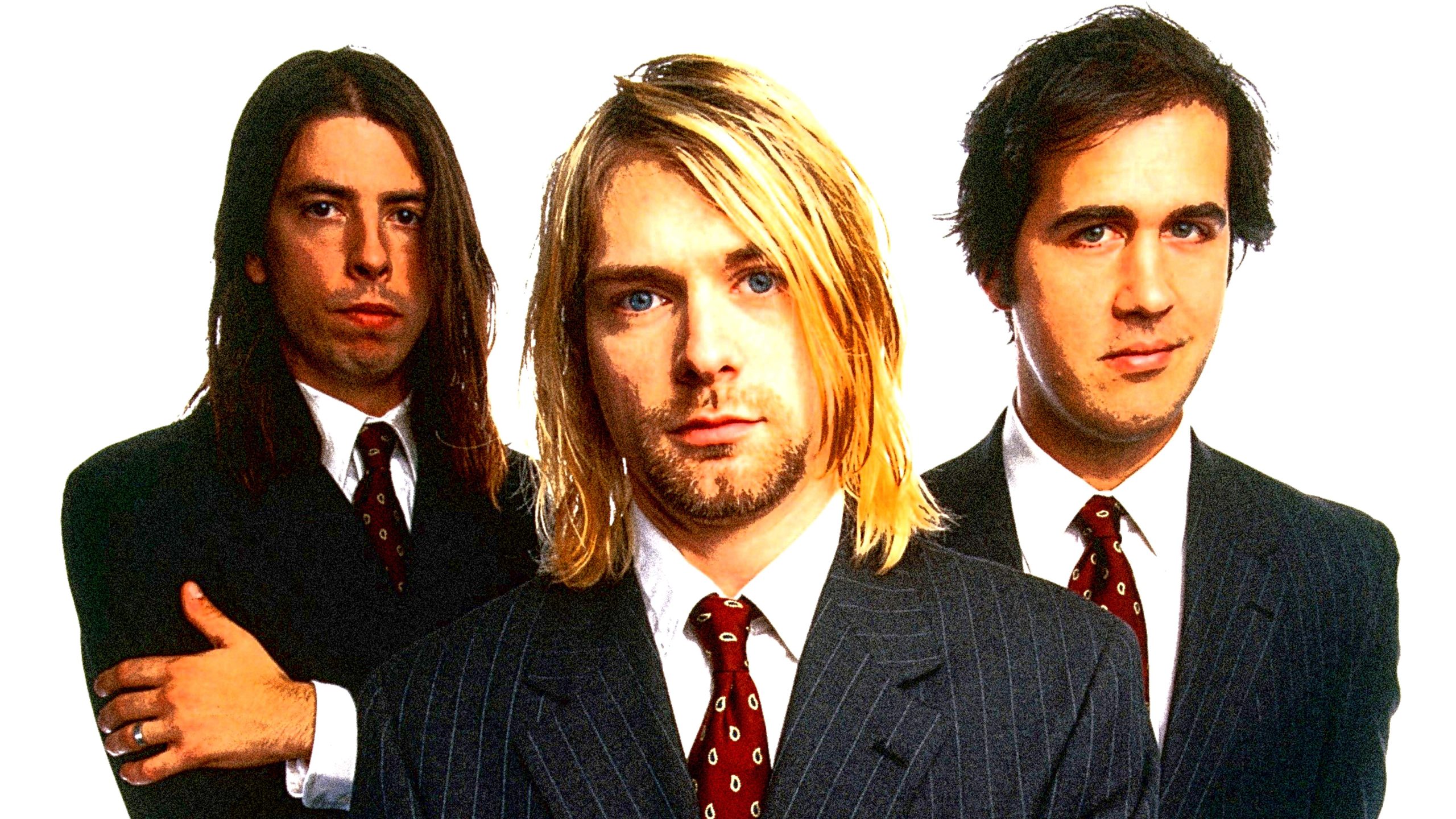 Nostalgia, lessons, and regret from a former music snob 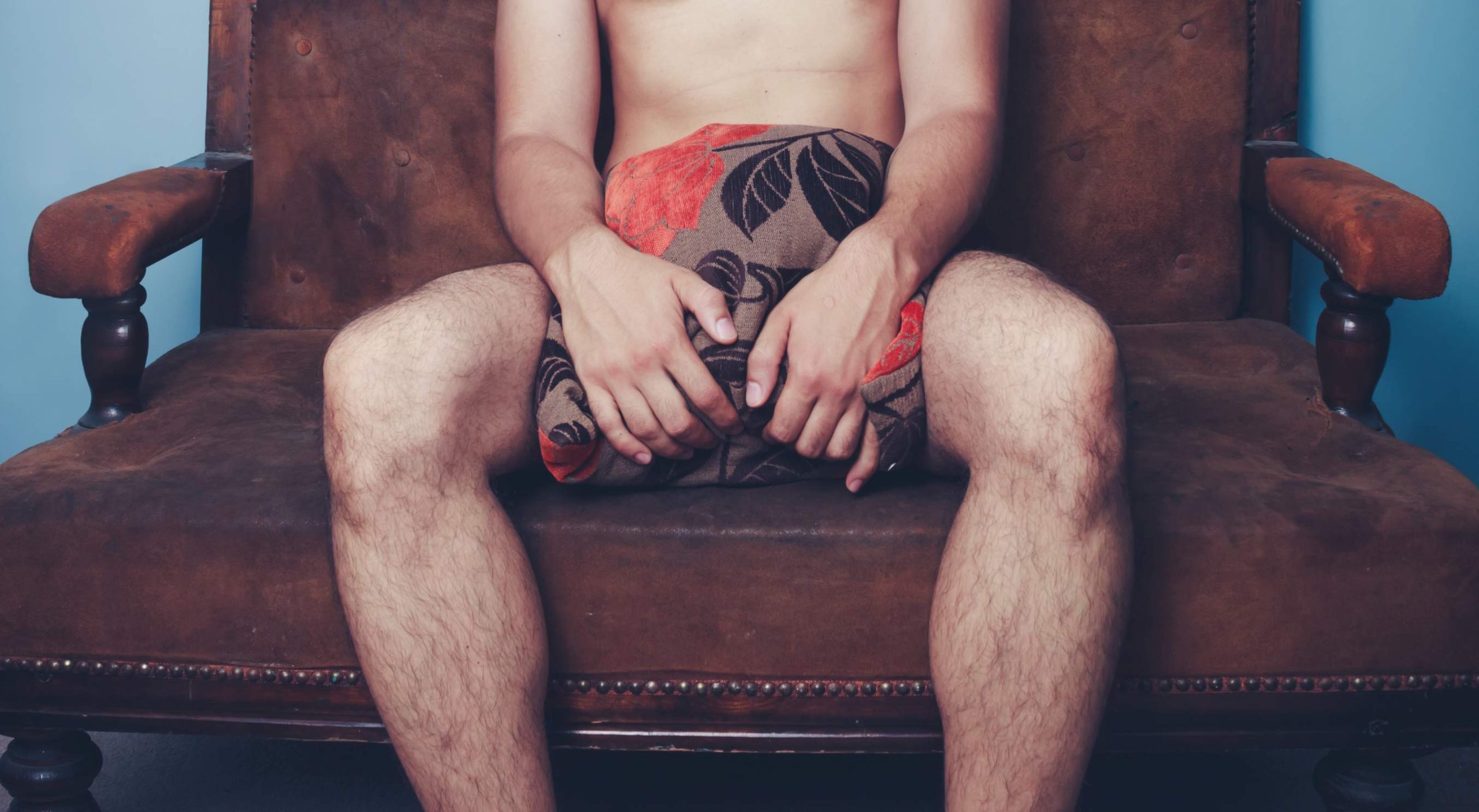 ‘Never be the only nude one,’ and other journaling artifacts