Wondering what’s happening in the world of cannabis research? We’ve got the answers for ya

The year 2022 has been an interesting one in the cannabis world. Throughout the last 365 days, we welcomed even more states into the fold with legal recreational cannabis. And for the first time, cannabis use is being reported to be higher than tobacco use, so it probably isn’t surprising to hear that the normalization and acceptance of cannabis use is also higher than ever.

How do we know this, you ask? Well, the answer is “new studies,” of course. Here’s a roundup of the new cannabis studies worth noting.

Cannabis normalization is on the rise in the U.S. That news may come as no surprise to many of us, but it might be shocking to others in more restrictive states. The New Frontier Data company compared cannabis sales data for the month of November in 2021 and 2022 and what it showed was a significant shift in sales patterns.

Interestingly, study data showed that cannabis sales on the most predictable days, like Green Wednesday or Black Friday, weren’t as high in 2022 as in years past — but what was surprising was that sales, in general, were higher across the board.

Cartridge and edible sales were up 3% from November 2021, according to study data. Showing that more buyers are opt-ing for edibles and cartridges.

And, per the data, that was especially true around the holidays — which may have something to do with the extreme weather and people not wanting to step outside to light up a joint. Or perhaps people are just enjoying the ease of use with the flower alternatives.

Ultimately, cannabis normalization is likely impacting the reduction in sales on those previously predictable days. Researchers believe that access is driving the normalization of cannabis — and when you can access it easily, you don’t really need to stock up on Green Wednesday. It’s right there when you need it.

But either way, the easier the access, the quicker the stigma attached to cannabis is going to change, which is never a bad thing.

While the reasons are unclear, statistics have showed that many people with bipolar disorder are attracted to cannabis — and anecdotally you may even know a few people who fall in that category.

Well, it turns out that there may be a reason for it. Recent research has confirmed that cannabis may have unique benefits for those with bipolar disorder — and may in particular help to reduce risky decision-making.

Researchers also found that cannabis moderately affected punishment sensitivity and extended attention — both of which are beneficial in the treatment of bipolar disorder among certain people.

In addition, the research showed that chronic cannabis use can have a modest improvement in some cognitive functions — and was associated with normalizing risky decision-making and motivation in people with bipolar disorder.

This isn’t the first time that promising research has led to a connection between bipolar disorder symptom alleviation and cannabis. In 2018, researchers from Harvard Medical School and Tufts University found a link between cannabis and improved symptoms in bipolar disorder and confirmed marijuana does not negatively impact cognitive performance. They also found that cannabis use resulted in reduced depression, anger, and tension.

Teenager are ditching booze for weed

A recent study published in the journal Clinical Toxicology found that since 2000, adolescent cannabis abuse increased by 245% in the United States, and, in tandem, alcohol abuse steadily decreased over the same period.

Per the research, marijuana expo-sure cases remained relatively stable from 2000 to 2009, but then steadily increased from 2011 — and there was an even more dramatic rise in cases from 2017 to 2020. Experts analyzing the data attributed the rise in marijuana use to the increased popularity of edible cannabis products, which are now widely available across the country.
According to the research, edible marijuana showed the highest aver-
age monthly increase compared with all other forms of cannabis, indicating that adolescents have moved away from smoking weed to alternative modes of consumption. Marijuana extracts, such as those used in cannabis vaping products, had also become increasingly popular, according to the data.

Edible and vaping products are often marketed in ways that are more attractive to young people, in part because they are considered to be more discrete and convenient. But while they may be perceived as less harmful, studies show that is not the case. Intoxication from edible forms of marijuana usually takes several hours to kick in, which may lead some individuals to consume more significant amounts, and, in turn, experience unexpected and unpredictable highs.

The significant uptick in youth cannabis use, which has occurred since 2017, coincides with a wave of decriminalization and legislation in the U.S. As of 2022, cannabis is legal for adult recreational use in 19 states and medical use in 36 states.

Psilocybin as a Treatment for Autism Spectrum Disorder

There are currently limited choices in treatments for Autism Spectrum disorder, which leads many families to resort to using behavioral therapies as their treatment modality. However, recent research has show that the rise in alternative therapies involving psilocybin is showing promise.

A new study published in the Psycho-pharmacology journal examined the effects of psilocybin microdoses on Fragile X Syndrome, which is a leading cause of autism and the most common form of inherited intellectual disability involving one gene.

As part of the study, researchers gave rats a single large dose of psilocybin and tested for any changes to their cognitive abilities. What they found was that the initial tests showed some improvements. Rats that did not have Fragile X Syndrome, on the other hand, showed reductions in cognitive performance.

Researchers then microdosed another group of rats with psilocybin over the course of five days, giving them daily cognition tests. What they observed were improvements in all of the rats, and the cognition results for the rats with FXS were nearly identical to rats that did not have FXS. Researchers ran the experiment again, extending it to two more weeks, and subsequently found identical results.

The data supports current theories regarding how psilocybin may affect the production of serotonin and help people living with cognitive and emotional condi-tions. More research is needed, of course, but the study is a ray of light in terms of autism research.

While 2022 brought forth some exciting things to the cannabis and psychedelics world, it’s likely that 2023 will result in even more amazing findings. It is excit-ing to see progress being made in regard to the medical uses of cannabis and other alternative drugs — and we can’t wait to see what the future holds. 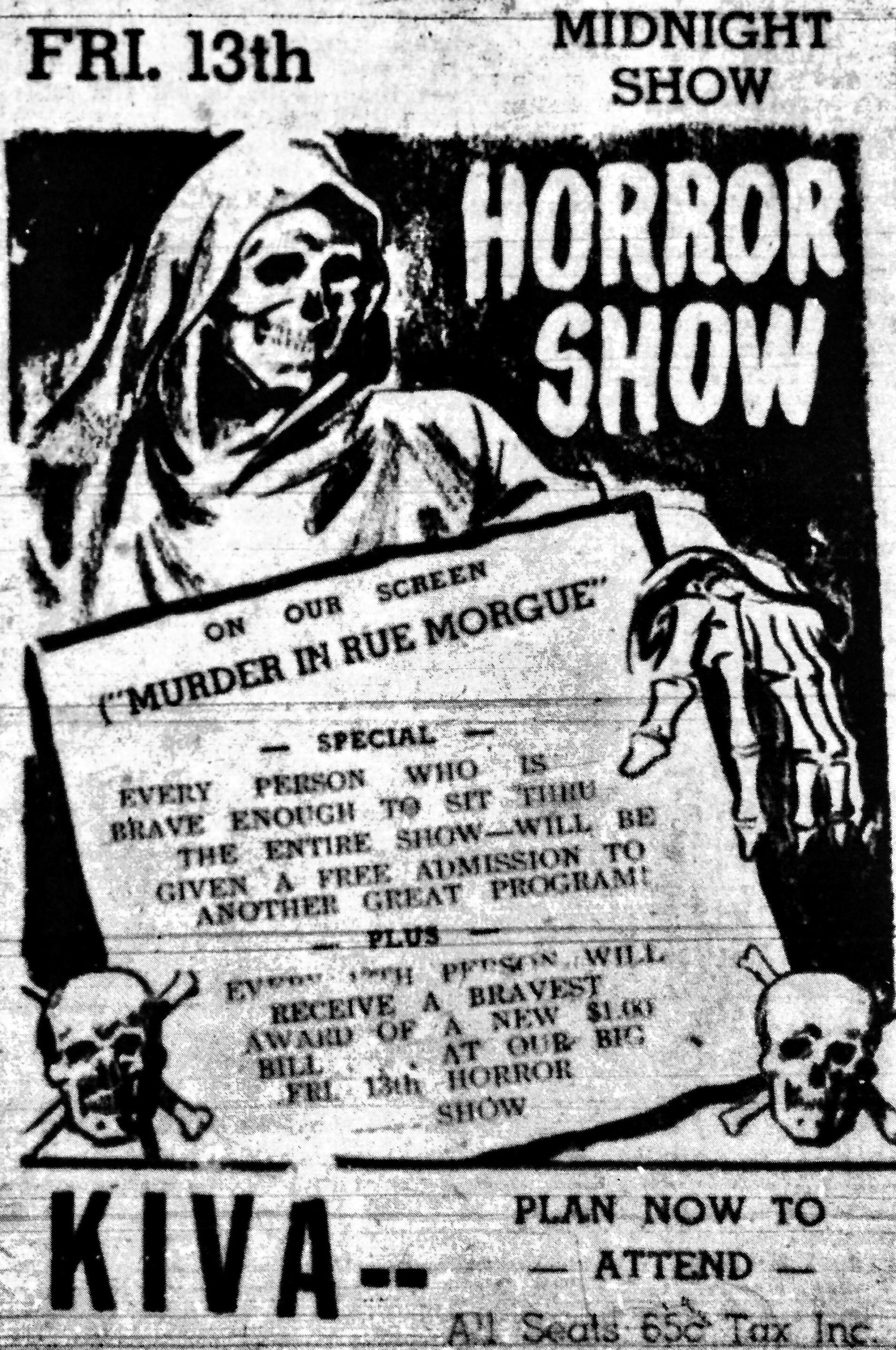 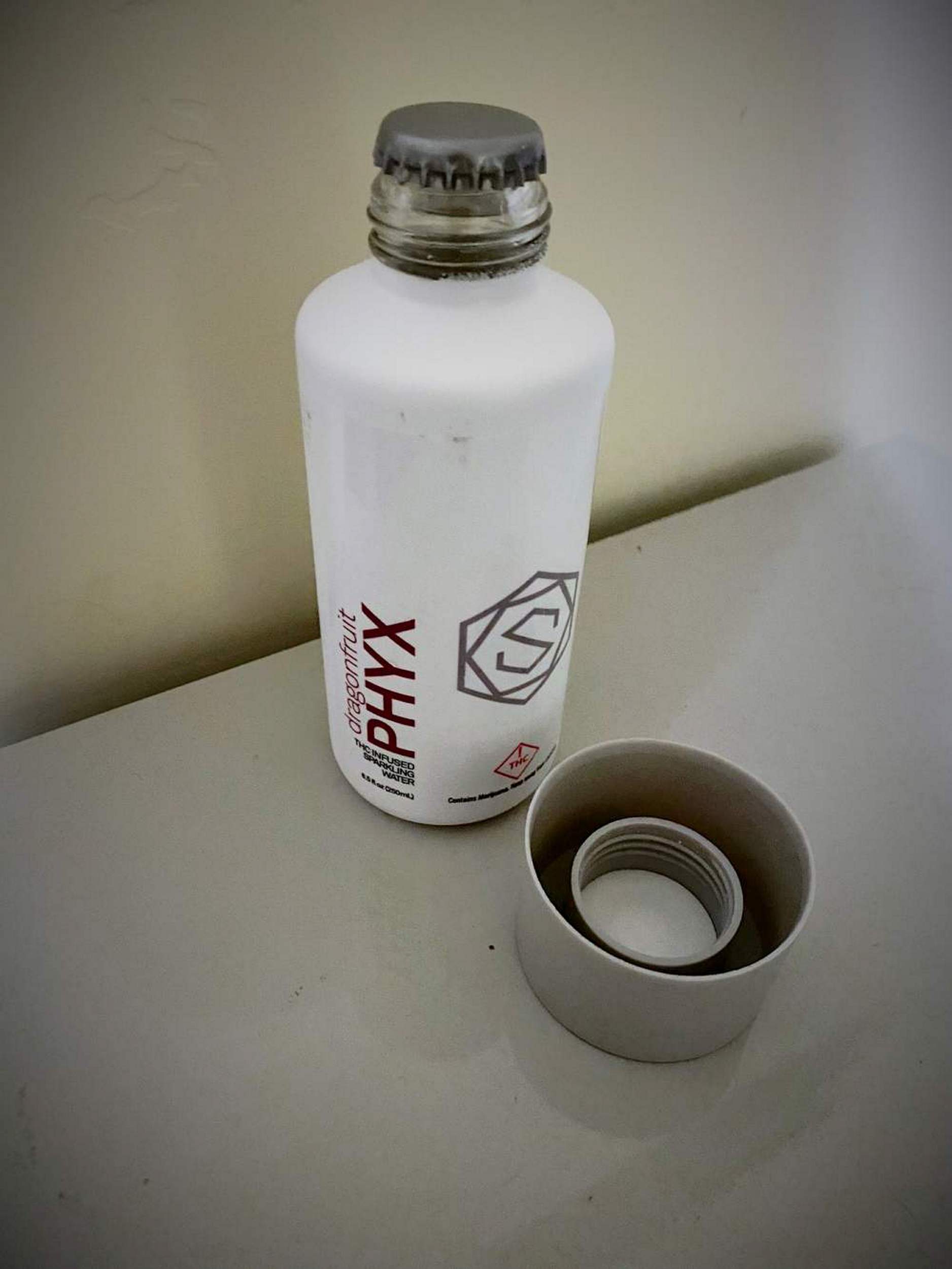 From sour gummies to that sweet, sweet Phyx Water, these are our favorite edibles of 2020 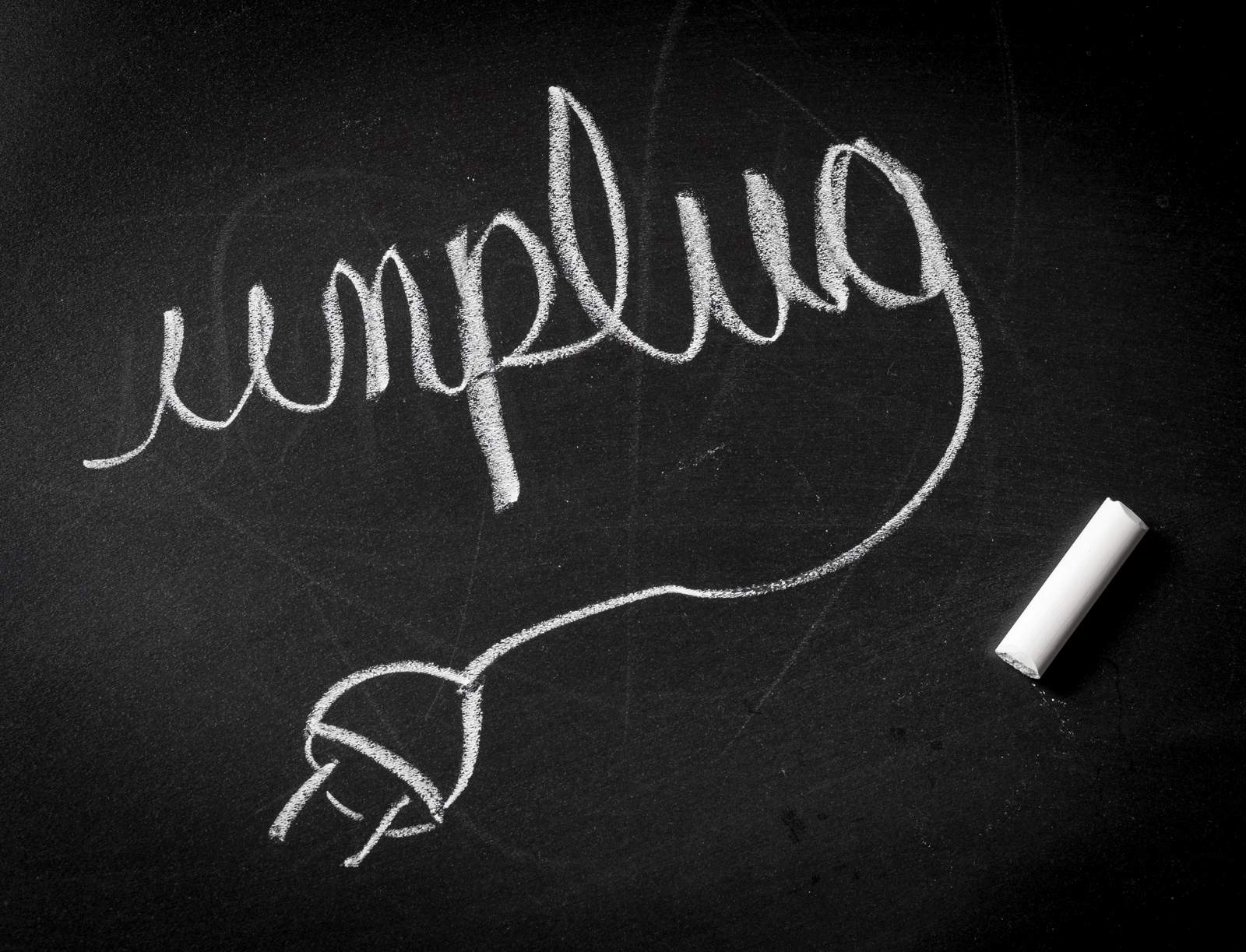 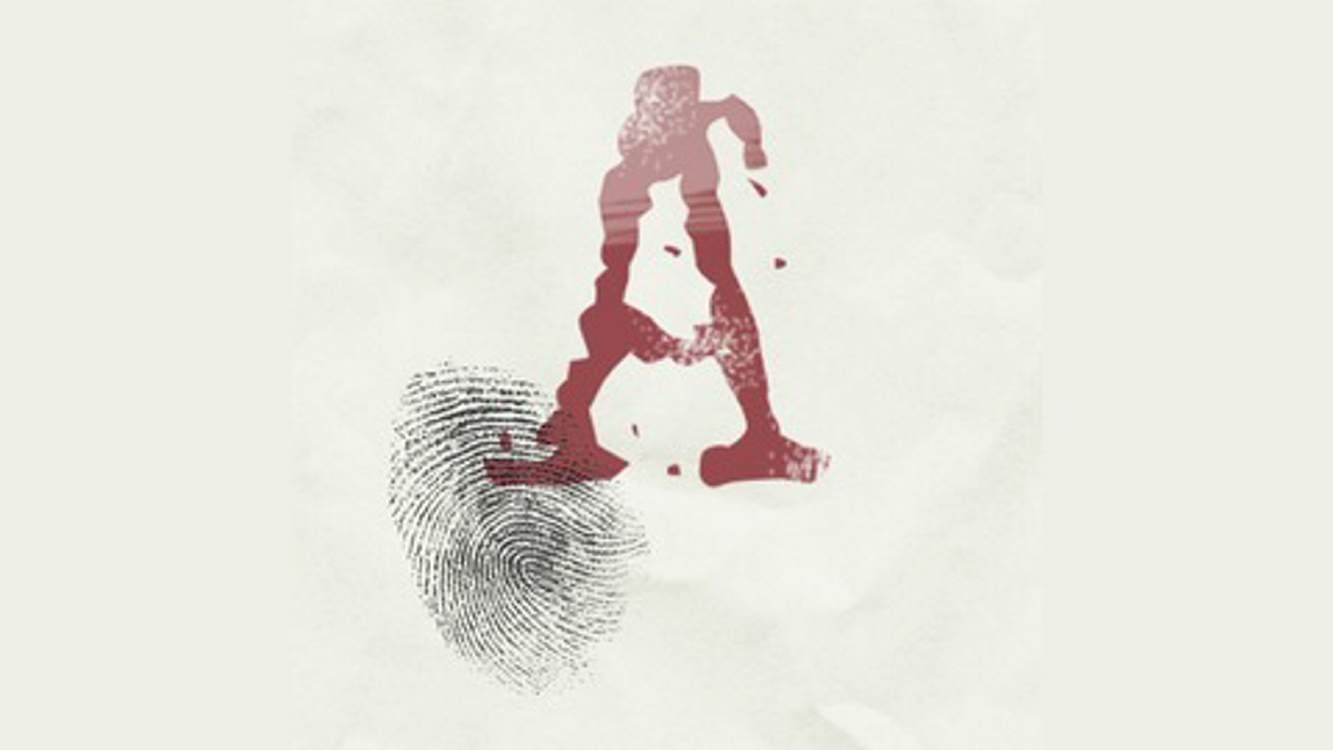 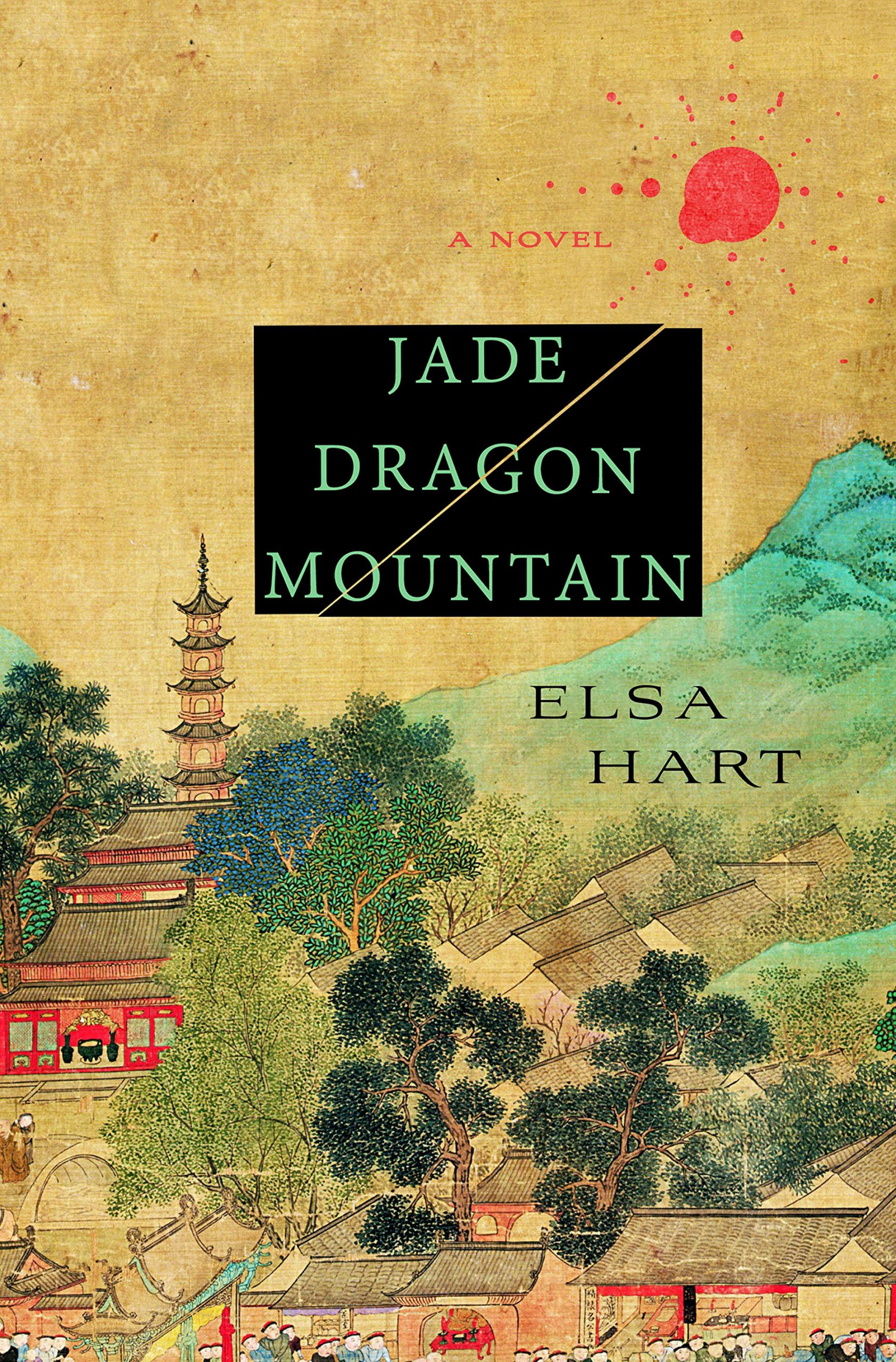 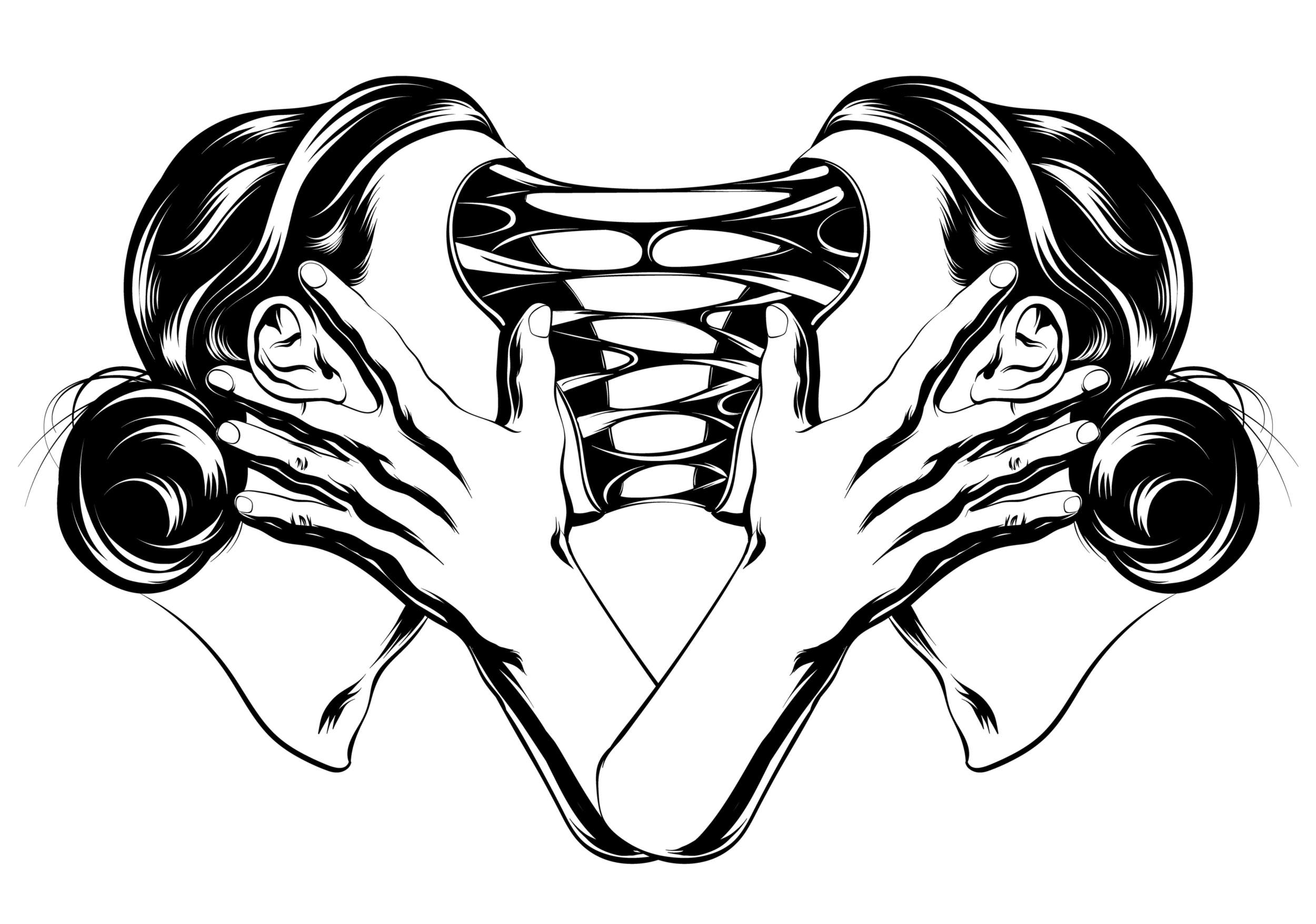 Weird, strange, and surprising news from around the state 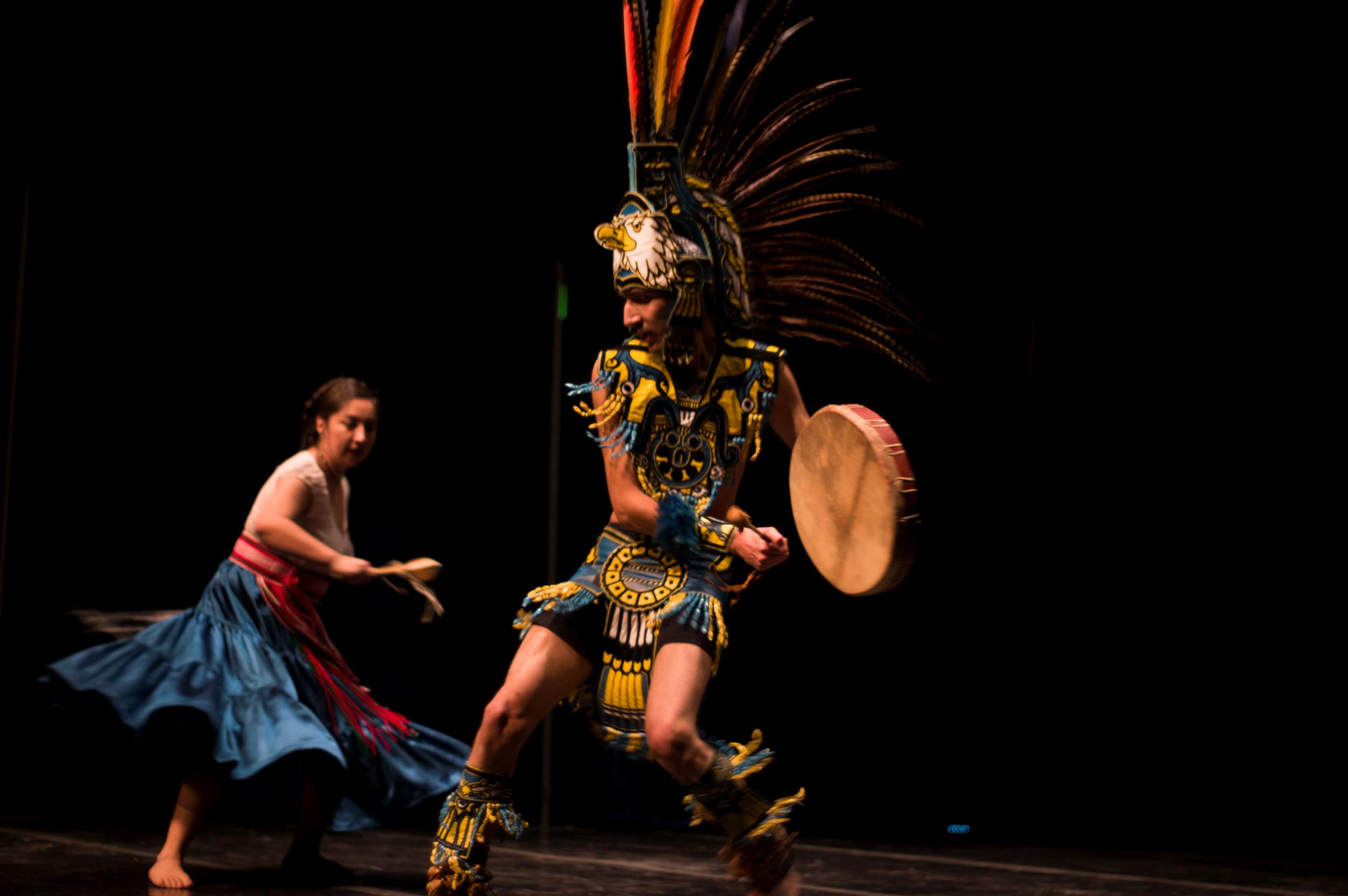 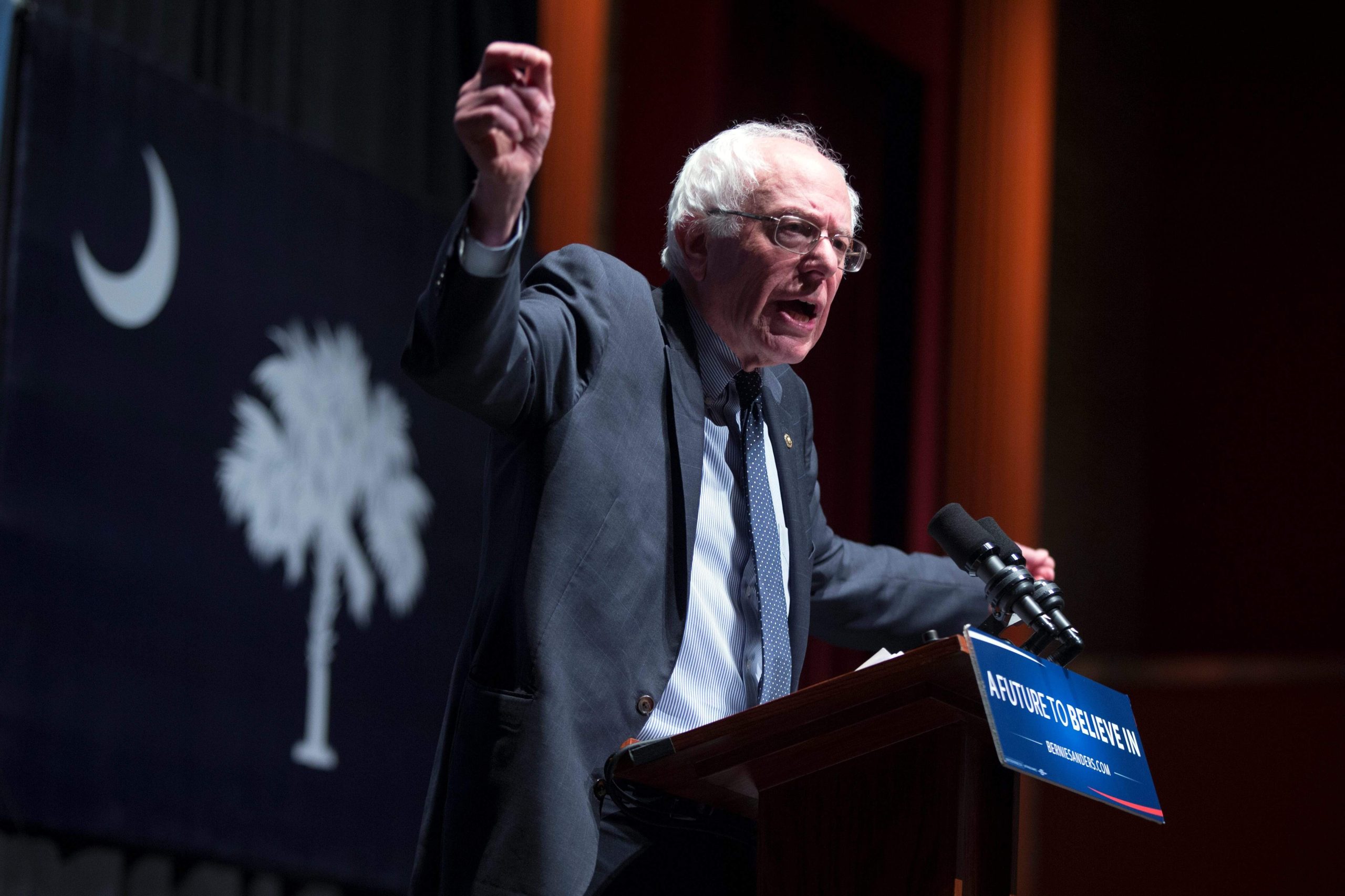