How do I get to do this? The answer is clearly, ‘Durango’

What I’m about to do on Thursday evening would have blown my mind if you’d had told me two and half years ago when I arrived in Durango, me writing and performing a one-man show at the Durango Arts Center. It’s something that keeps me asking myself, “How the hail do I get to do this?”

The answer, of course, is “Durango.” More specifically, me writing and performing a one-man show is because of opportunities created in Durango and this vibrant and supportive arts community that makes it possible for regular ol’ folks like myself to do whatever it is they can imagine, so long as they have the motivation, determination and energy (notice “time” was not included). Sprinkle in a bit of talent, make a connection or two, and the city can open up with creative possibilities.

Part of it, for sure, is simply the size. I liken it to high school. At large schools, like the one I went to in suburban Denver with 2,000-plus students, to play sports, for instance, you have to be pretty good. I had to beat out 40 kids just to make the freshman squad. Contrast that with a high school of 40 kids total. If you want to play baseball, football and basketball, you can. Because they have the uniforms and need the bodies.

Part of it is plugging yourself into the communities you’re drawn to. Many people move to towns like Durango and find themselves doing things they couldn’t have imagined before their arrival. I had a friend who was afraid of heights in a serious way and is now an avid climber and mountain biker, another thing she didn’t do prior. She found her people, her community and voila (it’s also amazing what a girl’ll do for a boy she really digs). It took me going through a bit of friend-floundering, but once I found my people here, these creative folks that I just found myself energized by and gravitating to, my life in Durango changed in the most dynamic way.

One of the people I gravitated to, the chief reason I am taking the stage Thursday, is the director of my show, Sarah Syverson. I first met Sarah over the phone, interviewing her for the Herald about a play she’d written that would be performed for the summer at the Strater. I don’t know if it was her palpable enthusiasm and energy over the phone or something in the ether of our conversation, but I said, “This is an exceptional person, and I want more.”

A couple months later, firmly friends, Sarah encouraged me to audition for the Arts Center’s 10-Minute Plays. I landed two roles, one directed by Sarah and one co-starring Sarah. We often joke that we do creative projects together so we’ll have an inarguable excuse to hang out. When it came time for me to stage the show I’d written, Sarah offered to direct. “Yes, please,” I said, knowing she’d invaluably written and performed her own one-woman shows to acclaim. I know this: Without Sarah, I would be performing a shell of a show.

Let me tell you: If I can do this, anyone can. If you have an itch to do something creative, maybe even something grand, do it! Dream it up. Get plugged in. Go to events. Introduce yourself and flatter people who are doing what you want to do. Talk about what you love and the projects you’re working on. And then listen. Find your own personal Sarah (she’s taken!), a mentor and a champion of your work, a person or group to open doors you need opening. Most importantly, do the work and put in the time. Do what you love.

And I’m telling you, Durango will open its arms. 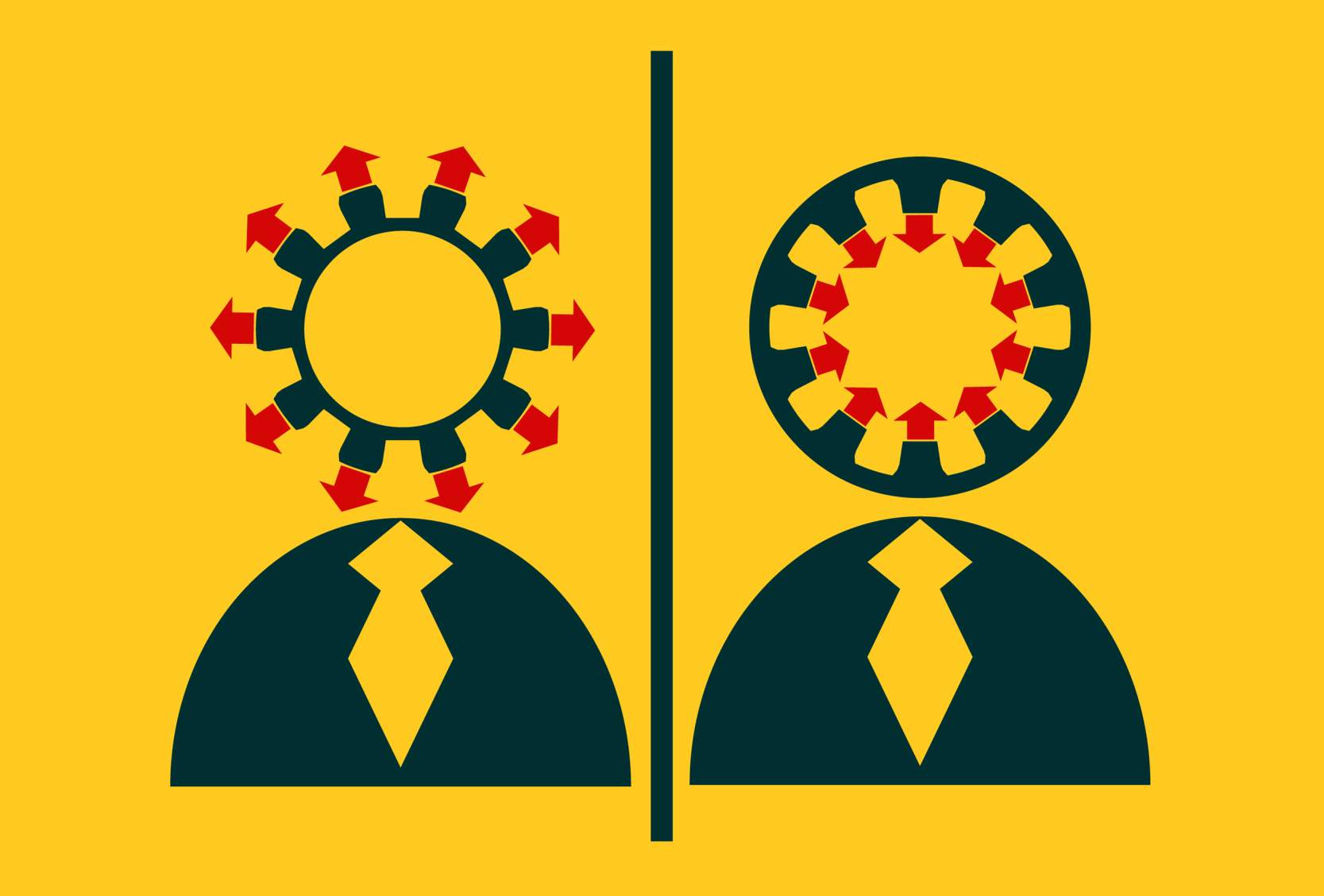 I go out, my partner stays home, and it’s great: Lives of an introvert and extrovert 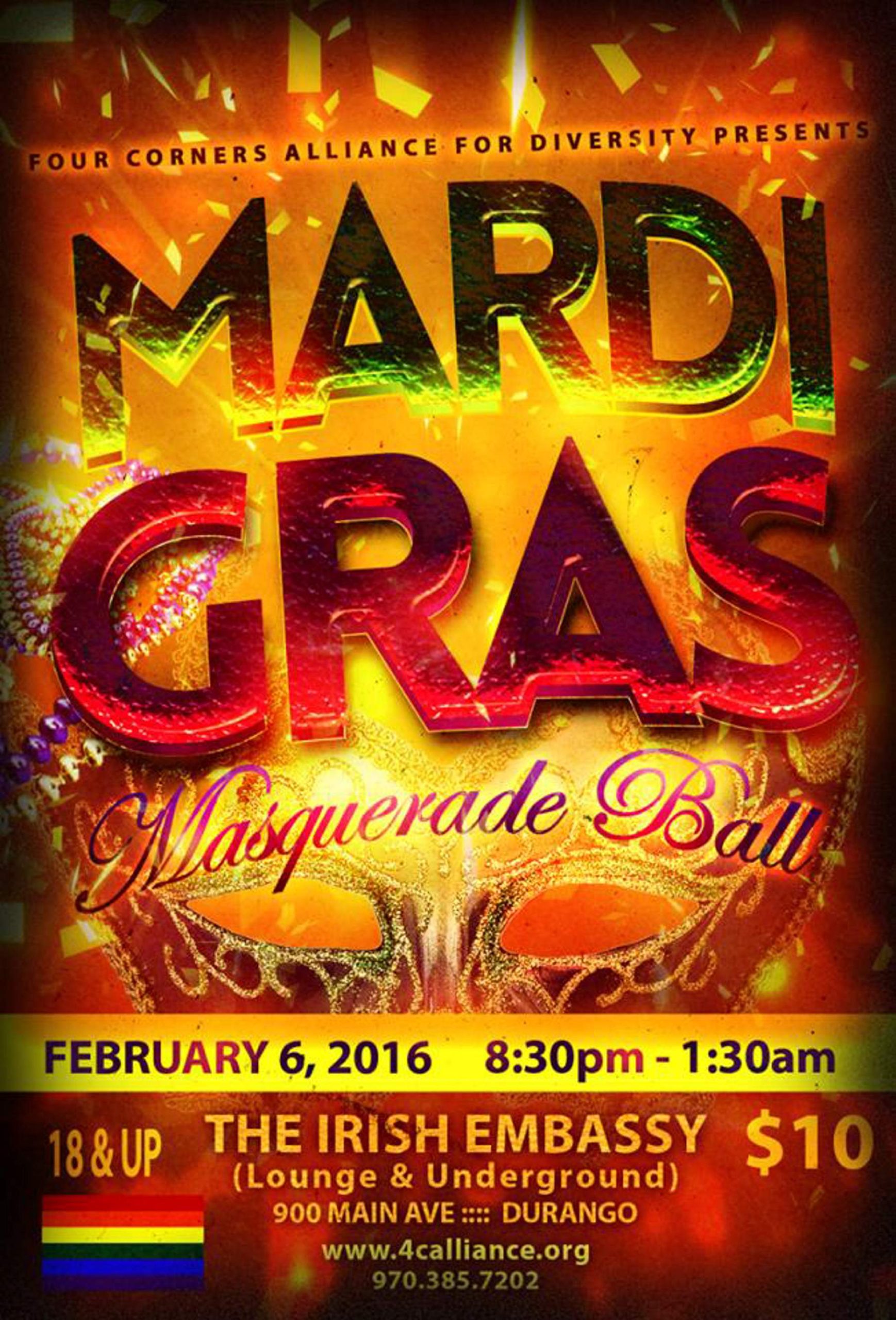 Get out your mask for masquerade ball 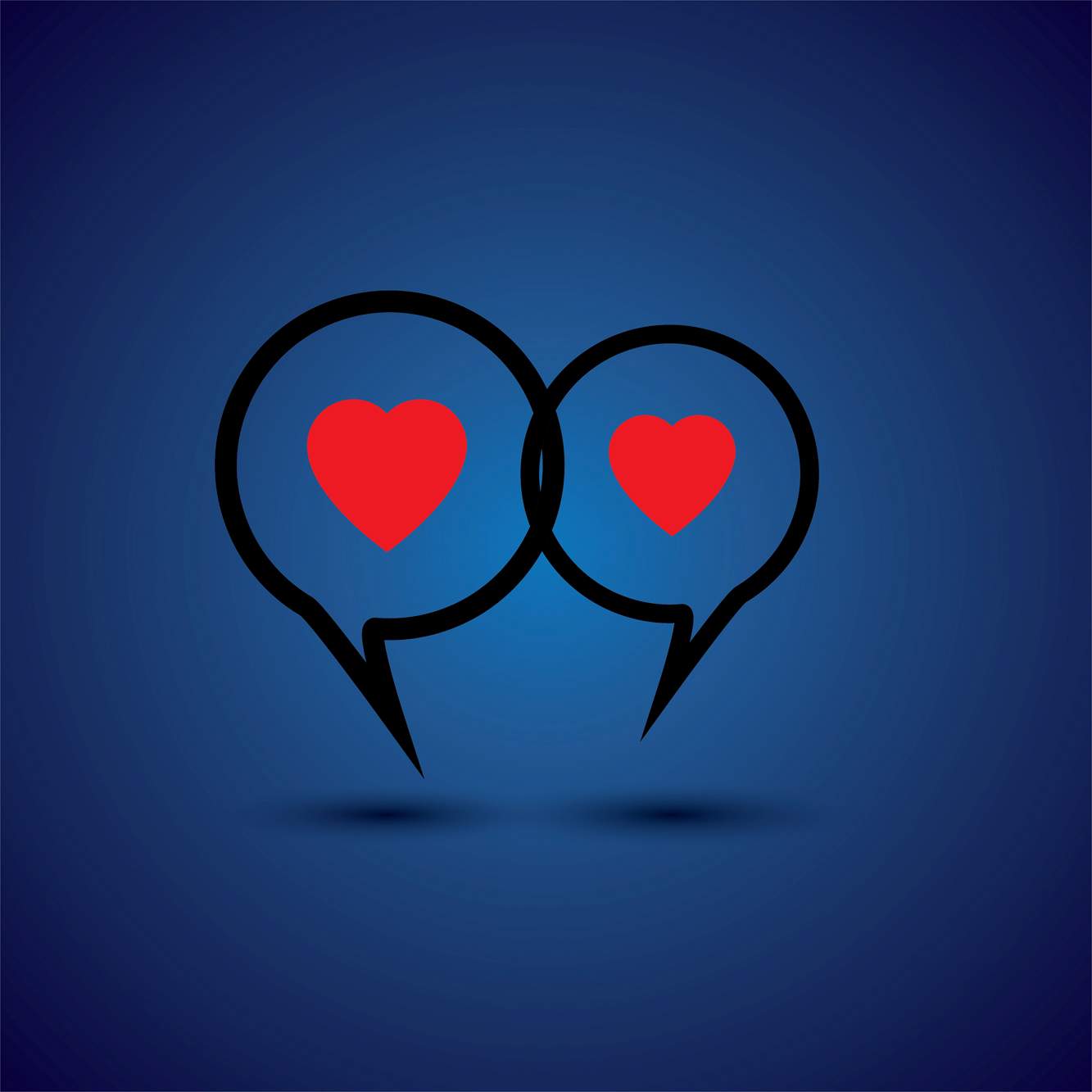 He’s real nice, but nothing’s happening down there. Dump him? 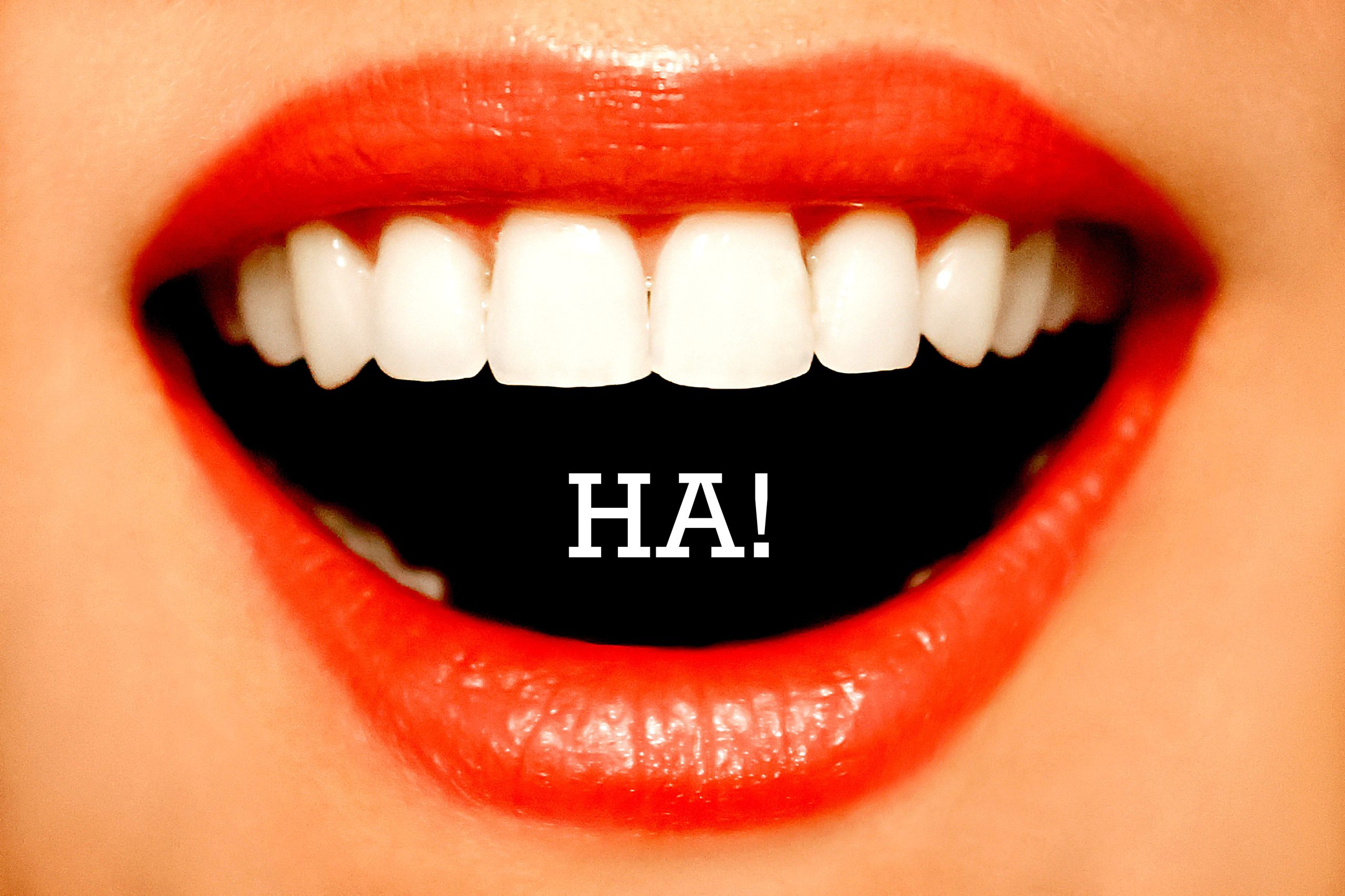 Are there more funny men? Yes, says science. Here’s why 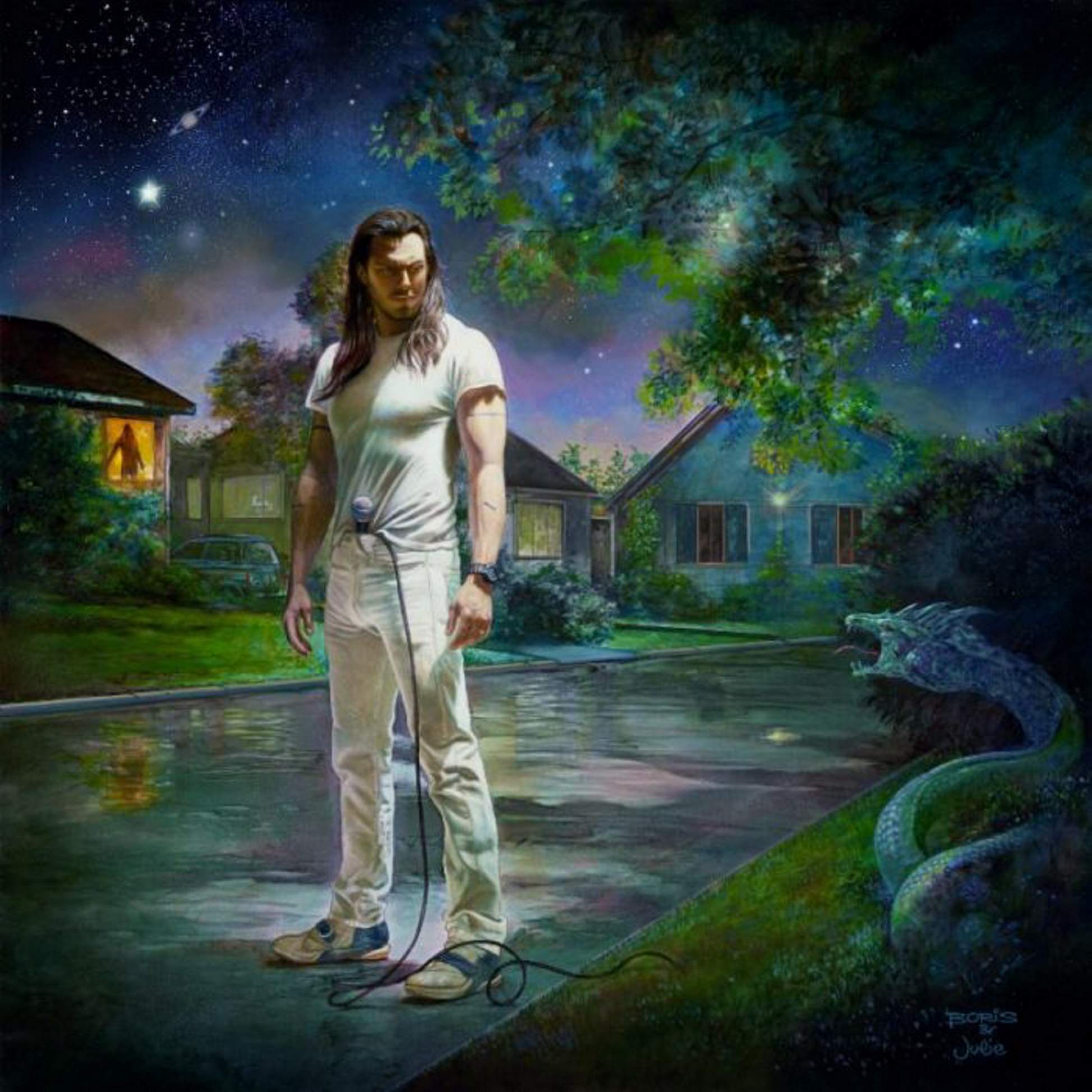 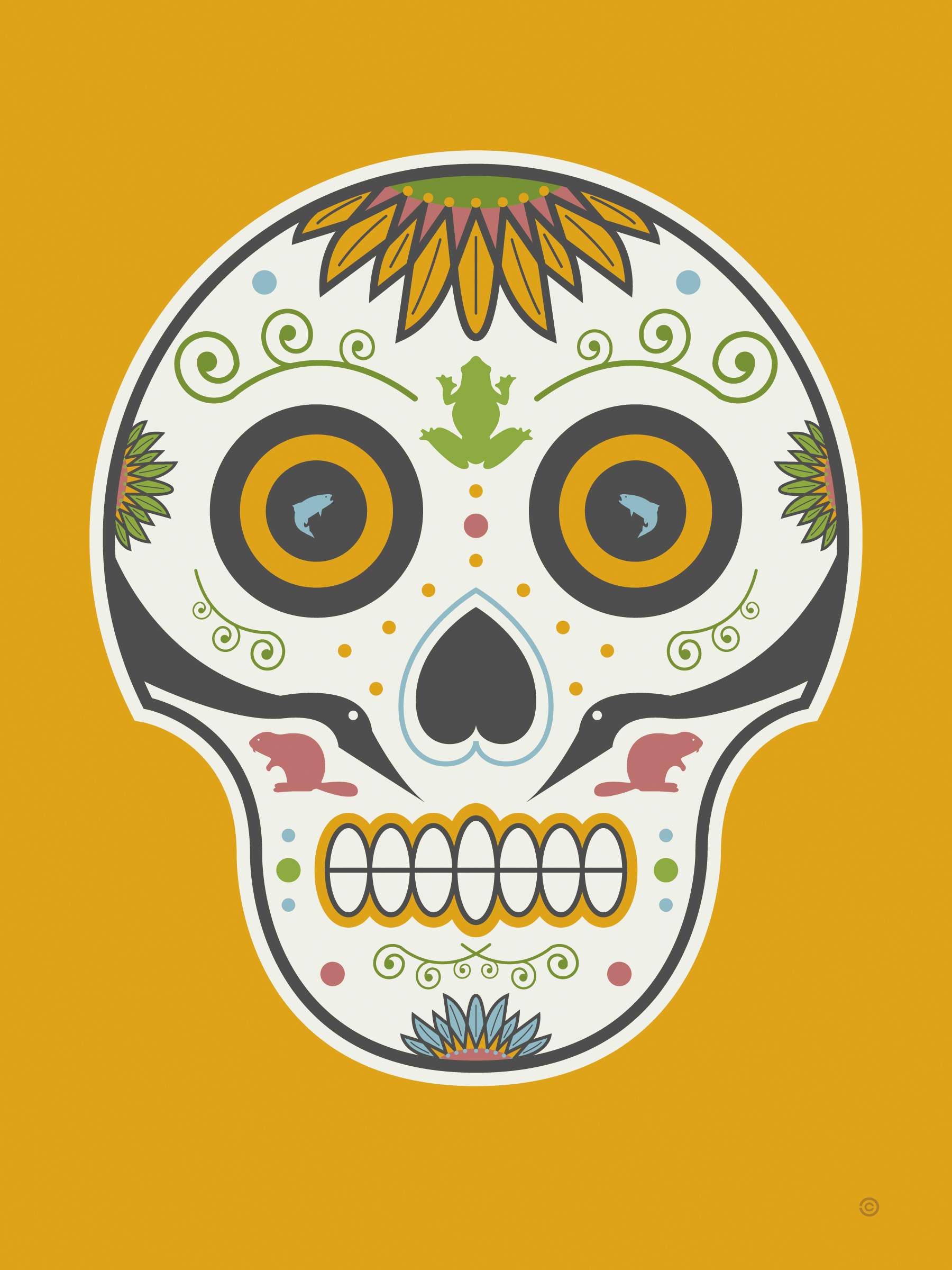 Halloween in Durango: where the spookiest spots will be 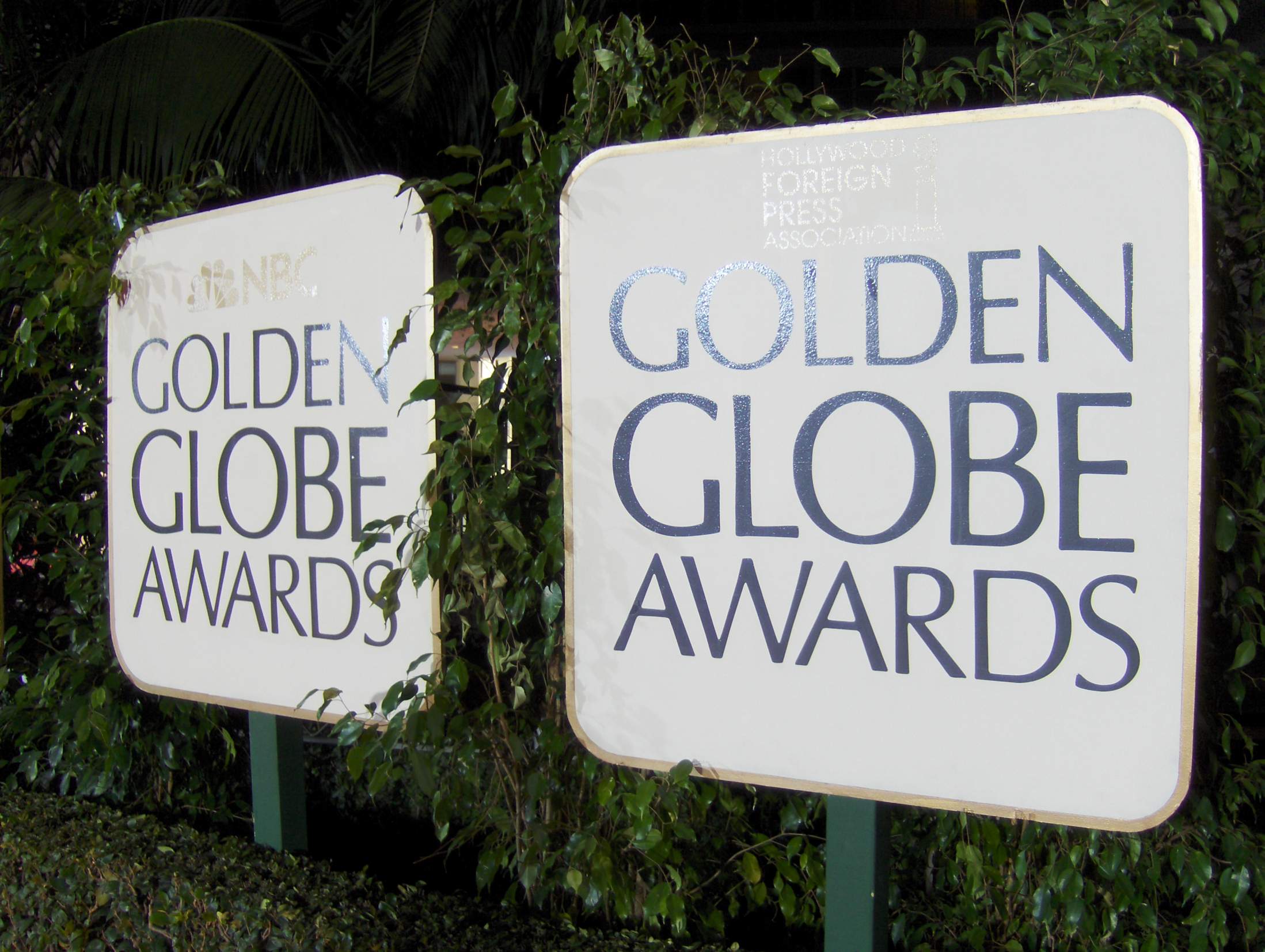 Golden Globes recap and future award predictions: It’s a winner free for all 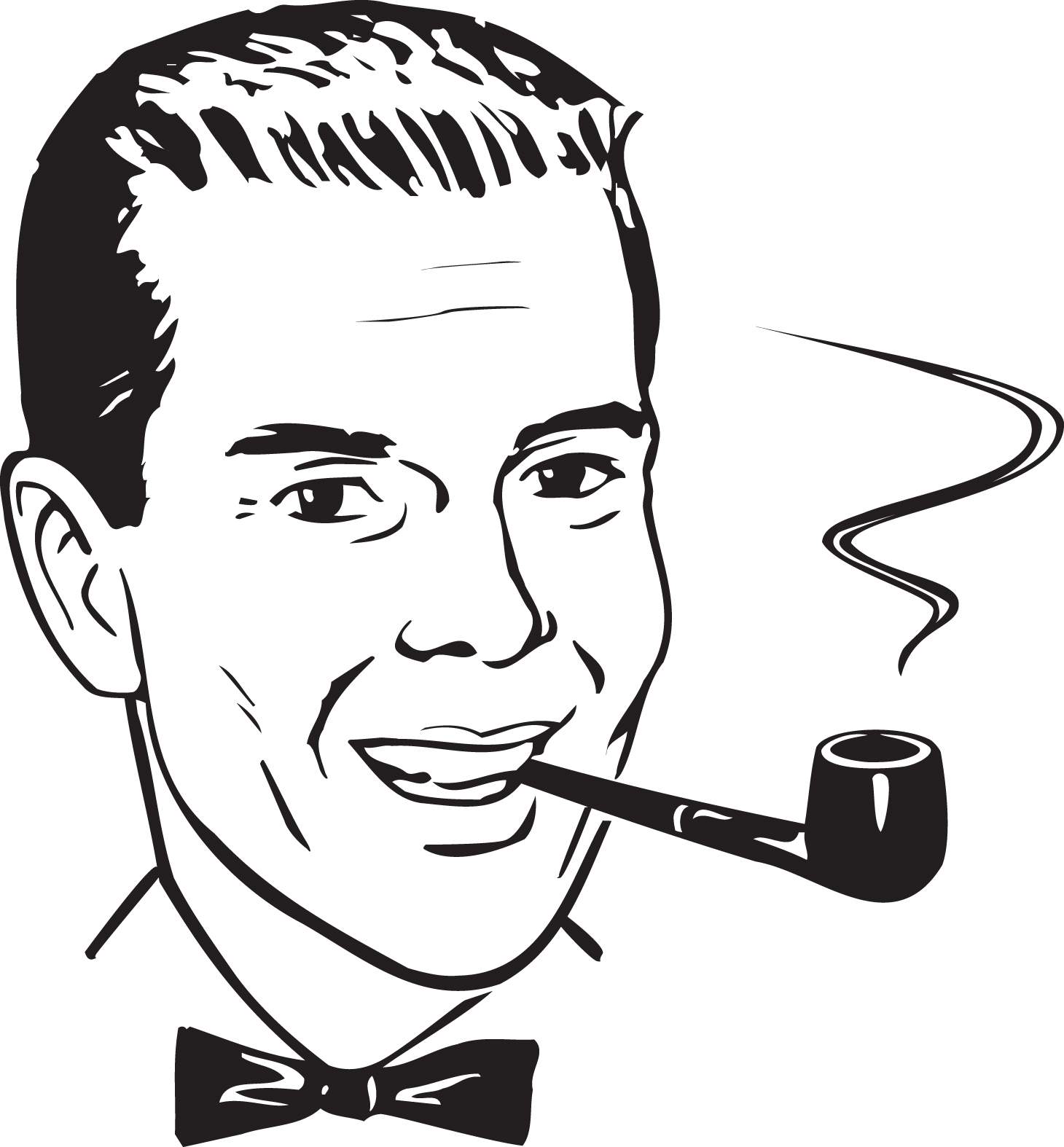 Love it or hate it: Tobacco