New movies in Durango this week

He Named Me Malala

Synopsis: An intimate portrait of Malala Yousafzai, who was wounded when Taliban gunmen opened fire on her and her friends’ school bus in Pakistan’s Swat Valley. The then 15-year-old teenager, who had been targeted for speaking out on behalf of girls’ education in her region of Swat Valley in Pakistan, was shot in the head, sparking international media outrage. An educational activist in Pakistan, Yousafzai has since emerged as a leading campaigner for the rights of children worldwide and in December 2014, became the youngest-ever Nobel Peace Prize Laureate.

(Also available in 3-D with surcharge)

Synopsis: Charlie Brown, Snoopy, Lucy, Linus and the rest of the “Peanuts” gang make their big-screen debut, like they’ve never been seen before, in 3-D. Charlie Brown, the world’s most beloved underdog, embarks upon an epic and heroic quest, while his best pal, Snoopy, takes to the skies to pursue his arch-nemesis, the Red Baron. 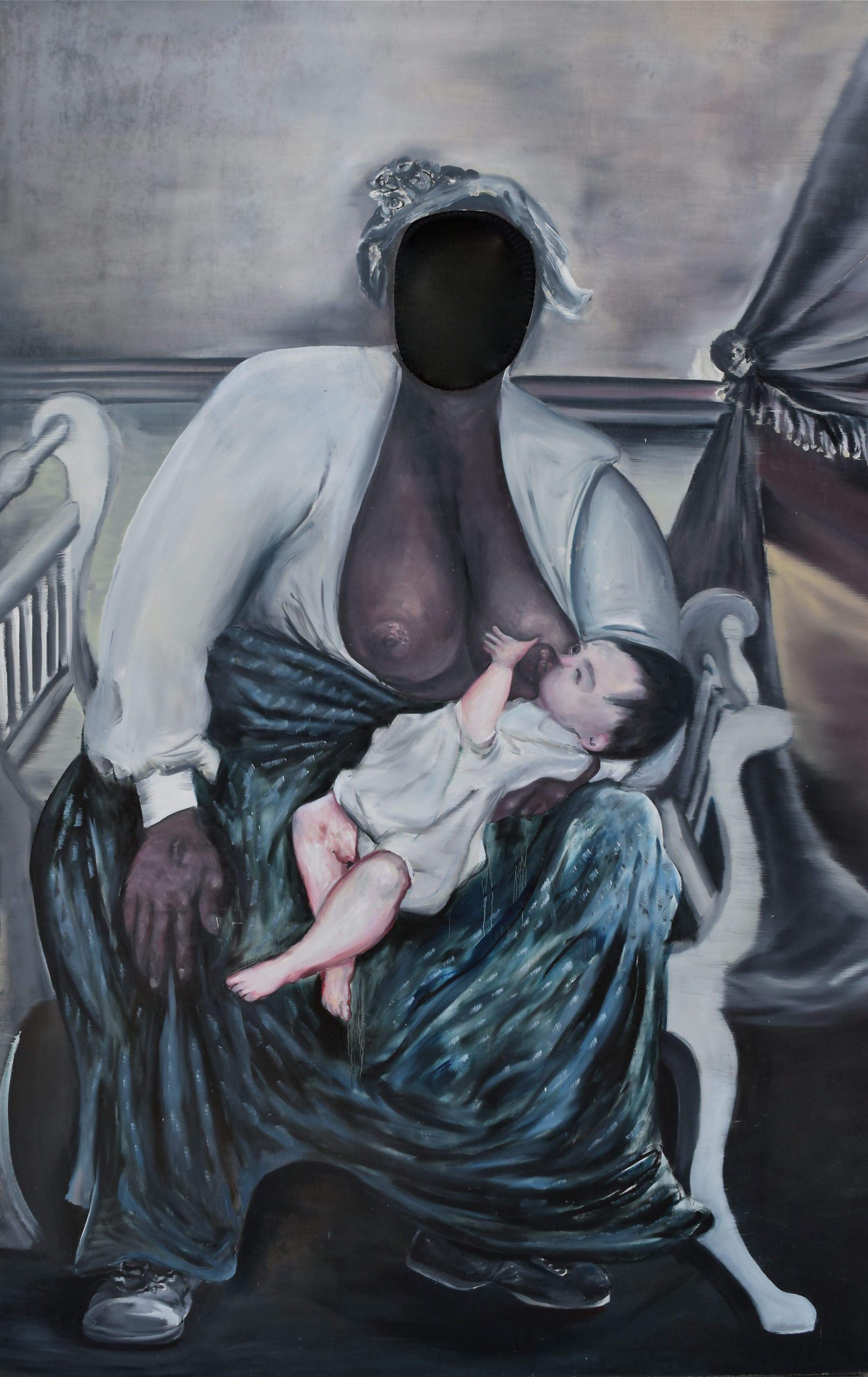 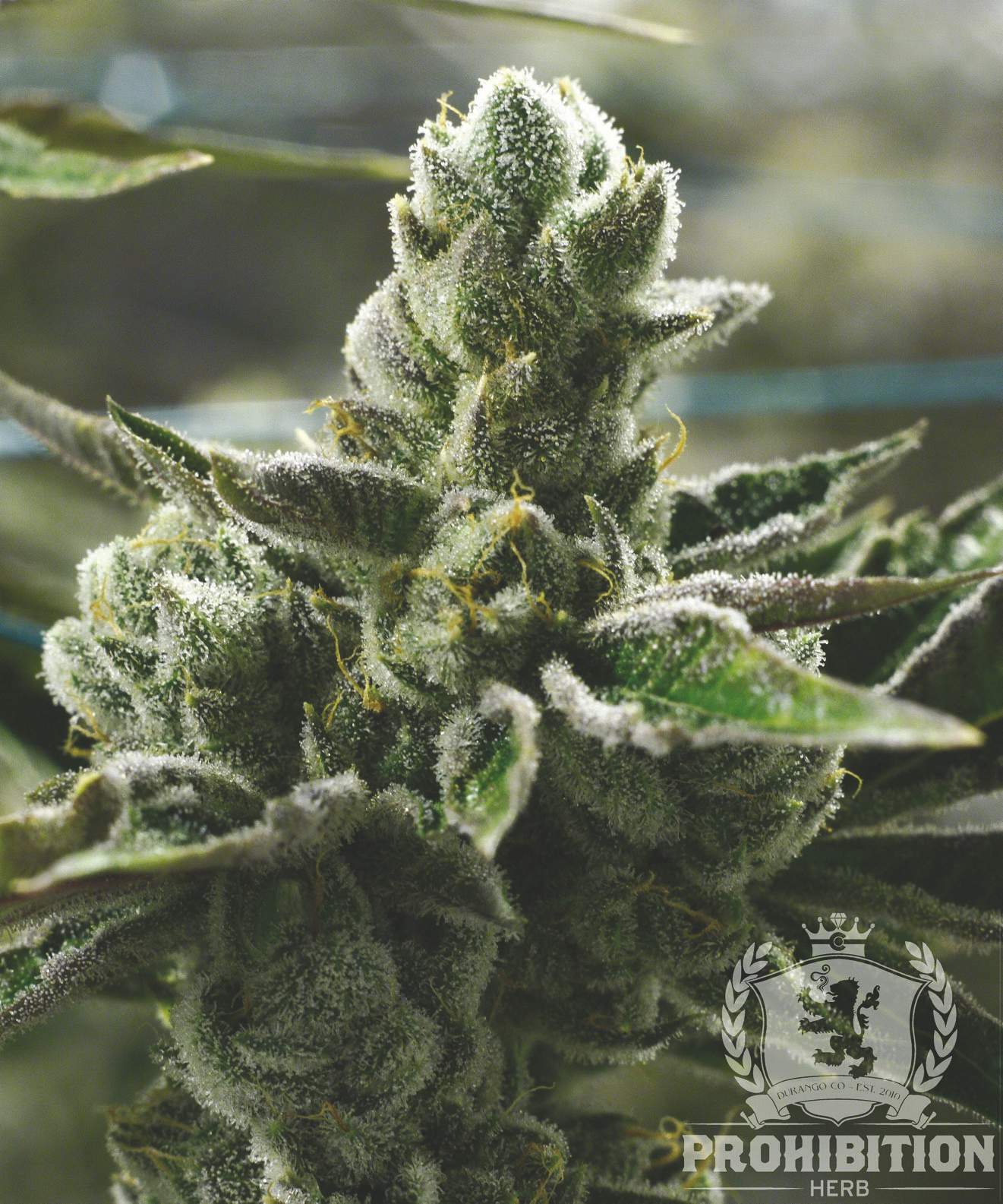 Race Fuel OG has some magic tricks up its sleeve 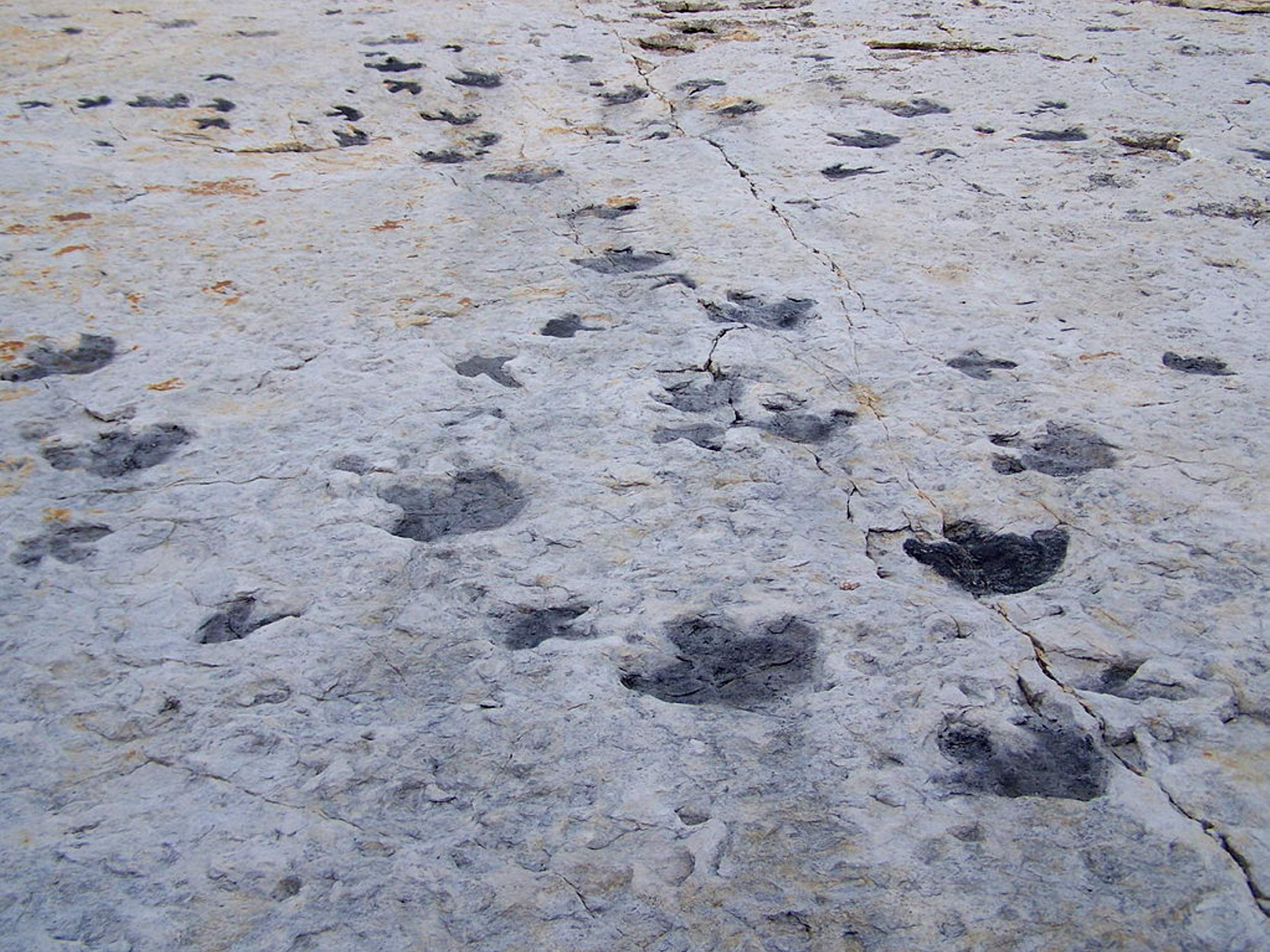 Get Outta Town: Visit the land before time at Dinosaur Ridge 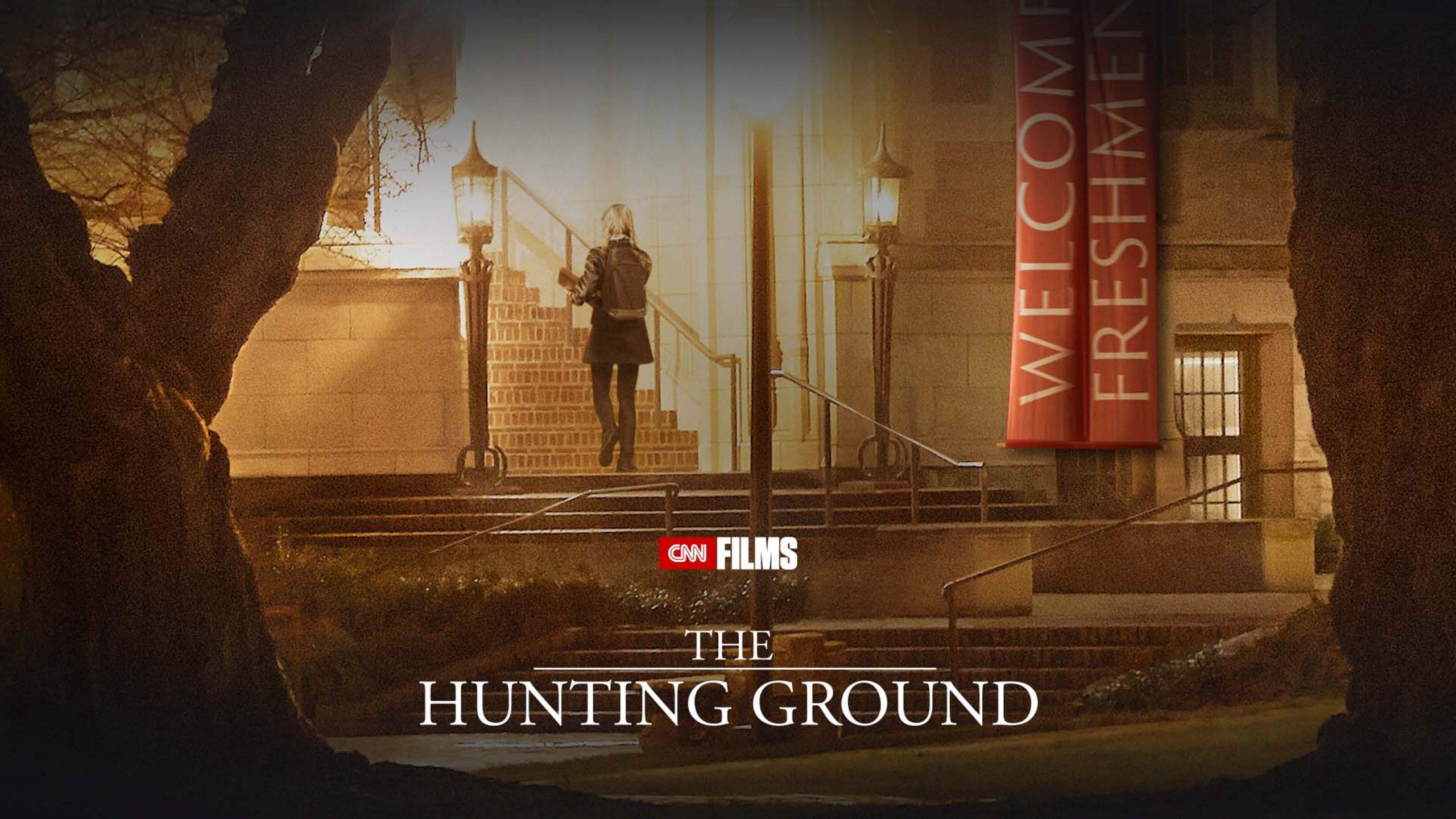 When the place you should feel safest doesn’t anymore 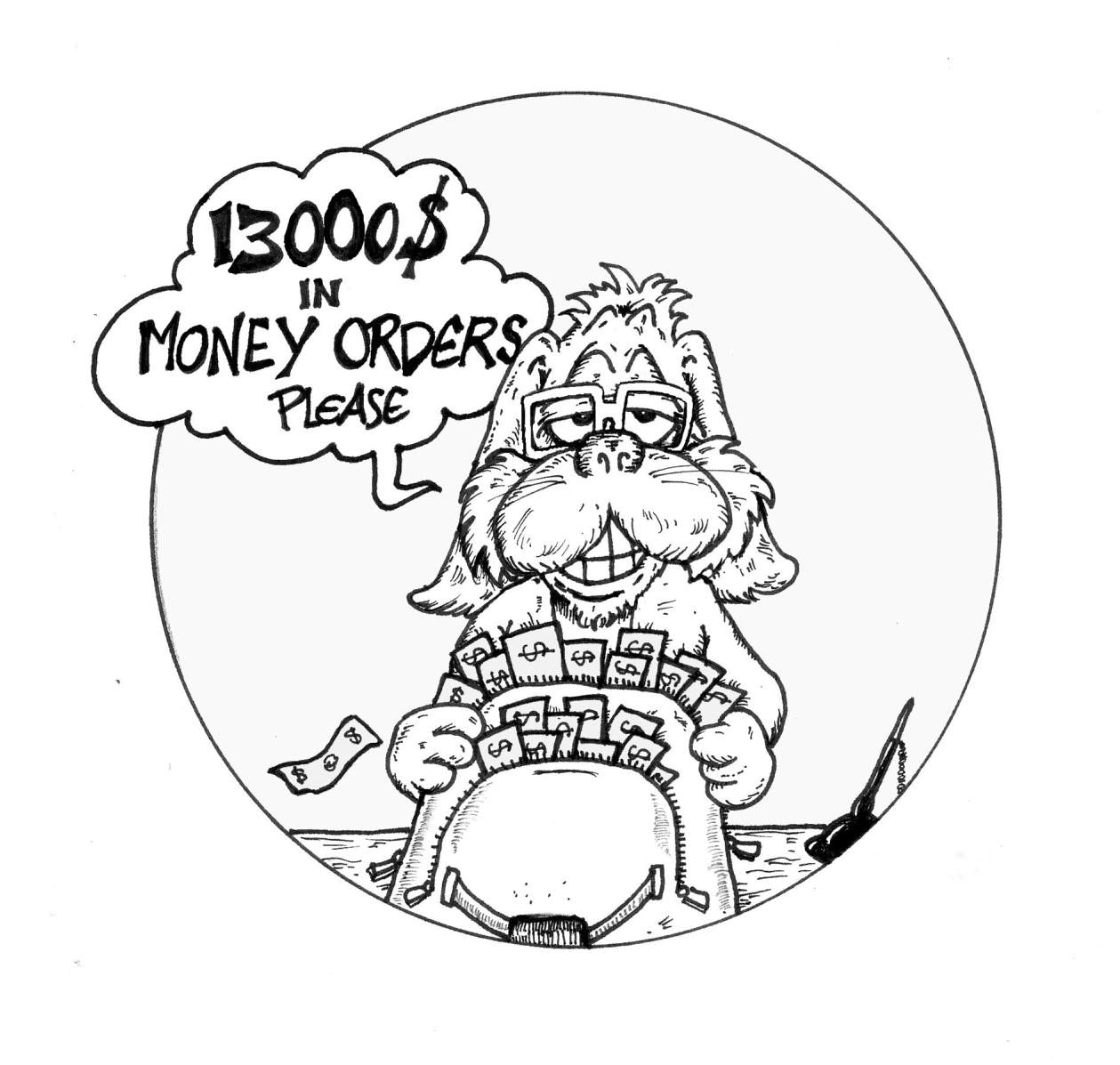 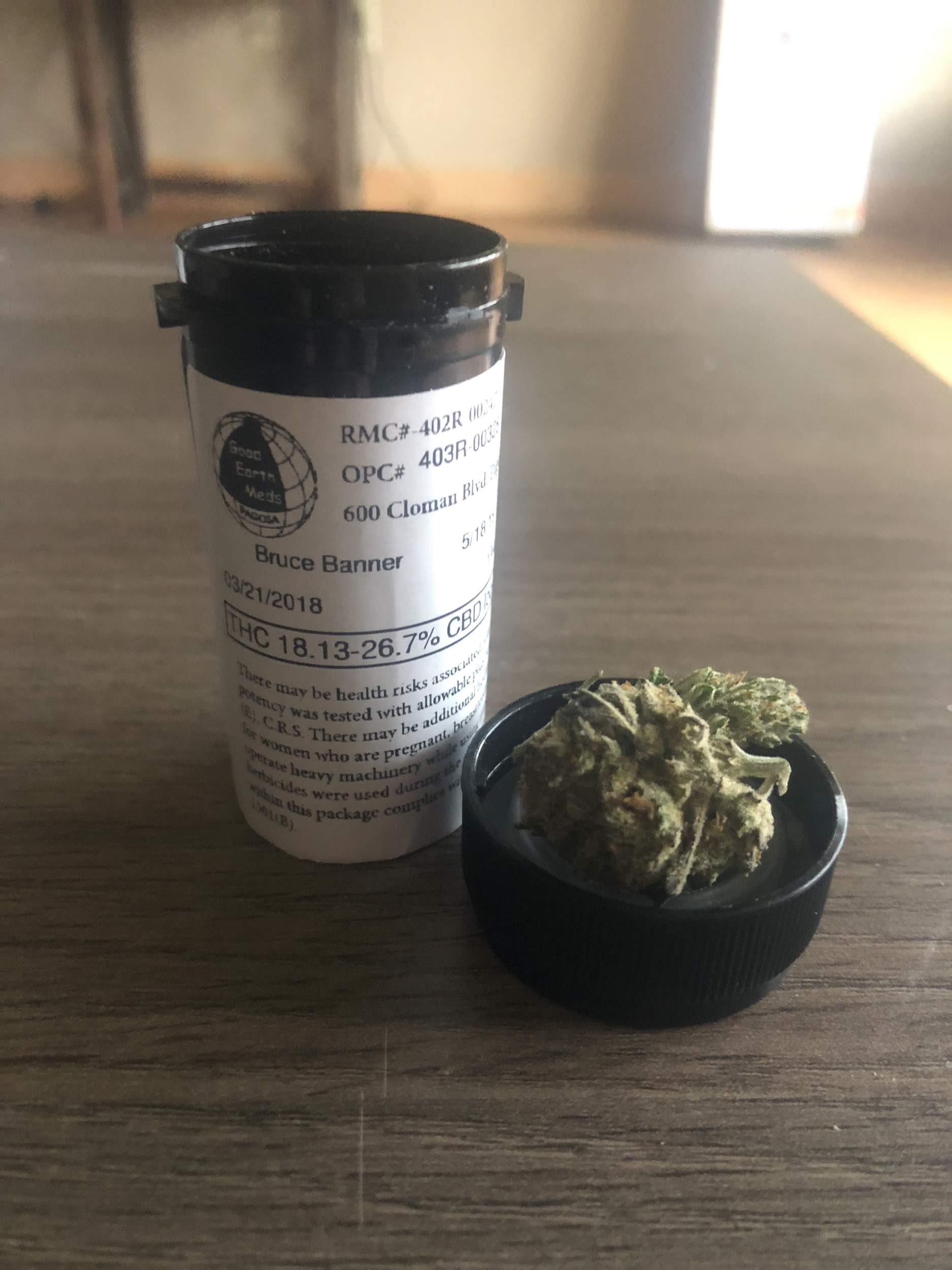