Lord Byron got wine-drunk sipping from a goblet made of a human skull, often while shooting guns in his house. He had a pet bear, was the scandalous, bisexual lover of hundreds, and wrote dreamy panty-droppers like “She Walks in Beauty.”

Byron’s poet pal Percy Bysshe Shelley was so hardcore that his real human heart actually calcified: A friend stole the indestructible thing from Shelley’s funeral pyre and gave it to Mary Shelley, his “Frankenstein”-writing wife. Until her death, Mary kept the heart in her desk wrapped in one of Percy’s last poems.

Baudelaire wrote poems that so explicitly fingered public decency that they were banned for a century. And he wasn’t the only one. Poets incessantly get banned: Gwendolyn Brooks, Walt Whitman, Sherman Alexie, Shel Silverstein, Federico García Lorca. The list keeps going. Poets get banned because they live, observe, and feel so deeply that they cause others to do the same and that scares the hell out of authority figures.

Yet, a great majority of Americans find poetry boring. Why pay attention to poets? They’re too academic. Too dry. Maybe that impression comes from being forced to read Shakespeare instead of seeing his dirty jokes on stage or the compulsory study of a poem’s line structure instead of hearing a lust-dripping recitation that made your tits hard or your balls hurt.

It’s not that all poetry is created equal or that every poet is a genius or gorgeous freak. But there are poems out there that will break your heart in a beautiful way you ain’t never felt before. There are poets that have a lust for life so palpable that you’ll want to wrap your hands around it, too.

Poetry as iconoclastic livingNot every poem’s been made by a hooligan, but the history of poetry is populated with people a step out of sync with mainstream society. Sometimes that takes the mild shape of Charles Bukowski being a drunkass, misogynist who somehow writes the absolutely lovely, whiskey-drenched remorse of “Bluebird.” Sometimes the societal dissent is so complete it becomes criminal, like in the case of François Villon, a French poet of the Middle Ages who drunkenly daggered a priest to death.

A great many poets have a layer of alienation and a fierce fabulousness because of it. Indie director Jim Jarmusch said:

“I realized that poets weren’t in it for the money, they were very rebellious, they were brave, they were sensitive, and so for me they were kind of like rock stars. I still remember reading Baudelaire when I was a teenager and discovering Arthur Rimbaud, teenage genius, who stopped writing when he was 19 and revolutionized what poetry even is. Dante — people don’t realize, they think Dante was some kind of high art literary guy, you know? Dante was like the Wu-Tang Clan! Dante wrote in vernacular; he wrote in what people were speaking on the street, which no one did in literature in Italian before him.”

Poetry as romance and spread-leg sexinessBaudelaire said, “One should always be drunk. That’s all that matters. But with what? With wine, poetry, or love, as you choose. But get drunk.” And oh my gawd, when a poet gets drunk on a lover, what fine words are won.

Poets have a habit of obsessing, of finding the minutia of a paramour that they want to tell the world about. Perhaps it is the soft fall of a stocking, the curve of a moonlit breast, or the parting of lips with lips. From the soft, sweet love of the 14th century, Iranian poet Hafez who wants to weave his soul into a blanket of protection for you to the moaning, master-asking words of Ginsberg being bent over a table, poets want to get you off. Why not let them?

Poetry as activismHeck, it can’t be all sex and bohemian living. When poetry is done getting its rocks off, it can cause revolutions.

Rita Dove said, “Poetry is language at its most distilled and most powerful.” Its economy of words creates an arrow of thought that can pierce through the mundane and cause change. From early anarchist poets, to Paul Laurence Dunbar describing the weight of a body hanging from a branch, to Jim Ferris writing, “I’m sorry – this space is reserved for poems with disabilities” – poetry has opinions. Poetry wants to make you think, make you talk, make you stand up for something. Poetry unabashedly wants to change the world. Sonia Sanchez said, “All poets, all writers, are political. They either maintain the status quo, or they say, ‘Something’s wrong, let’s change it for the better.’” 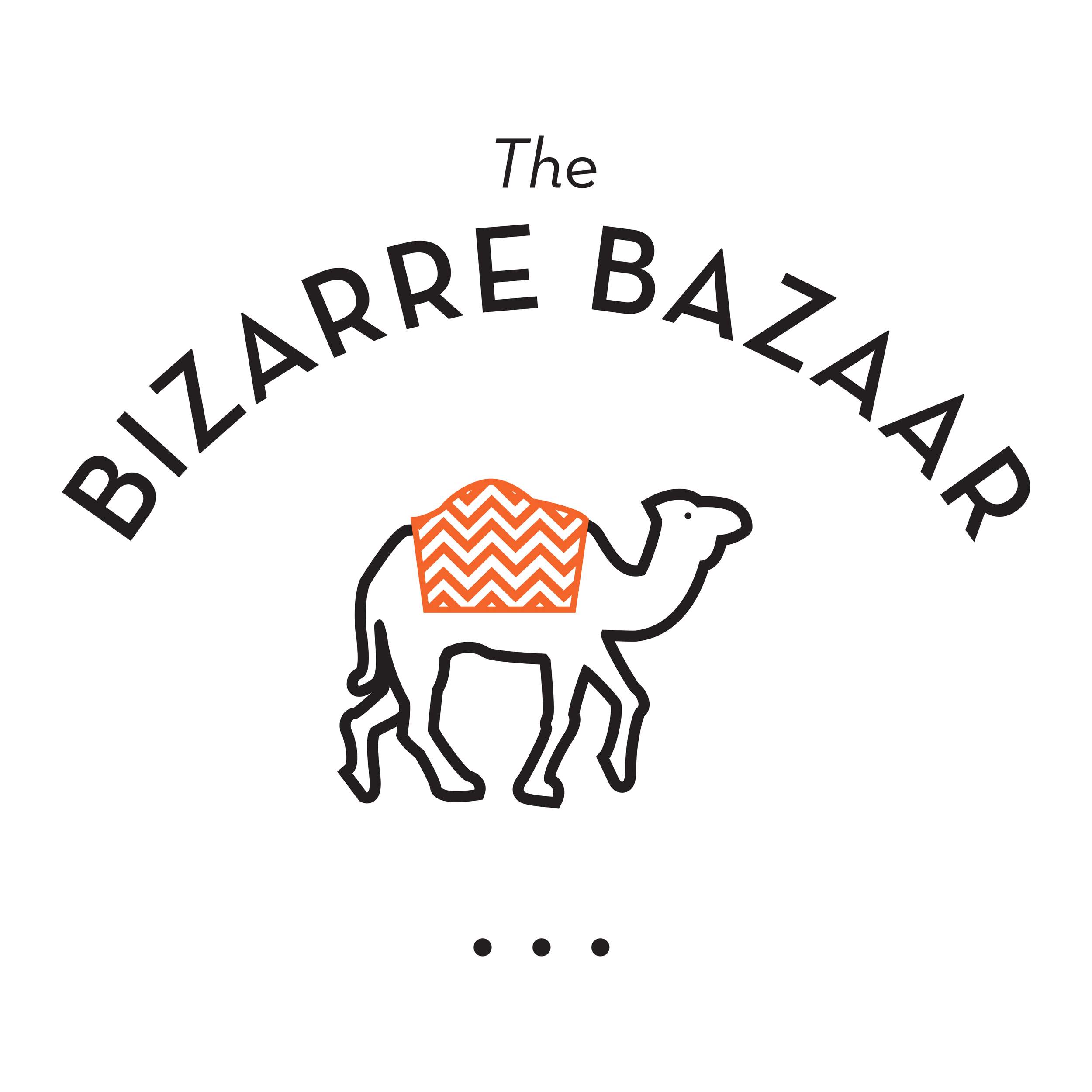 Durango holiday art markets: Get creative with your holiday shopping and leave Walmart, Amazon out of it 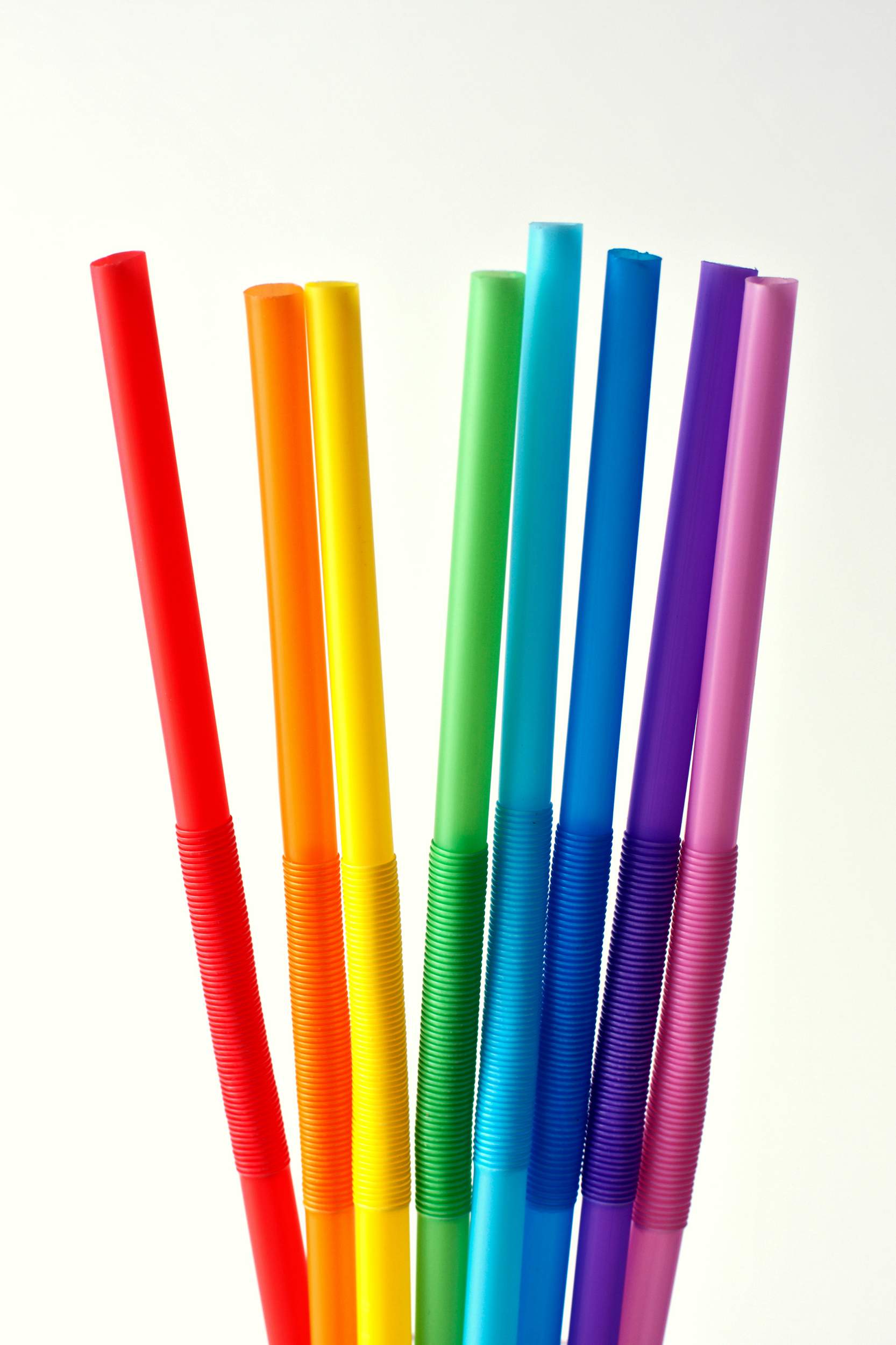 Plastic straws: The new battleground in the culture wars 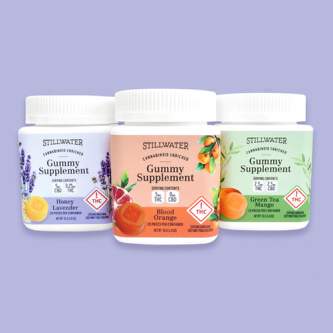 The spark to start: Why Southwest Colorado folks get into the business of weed 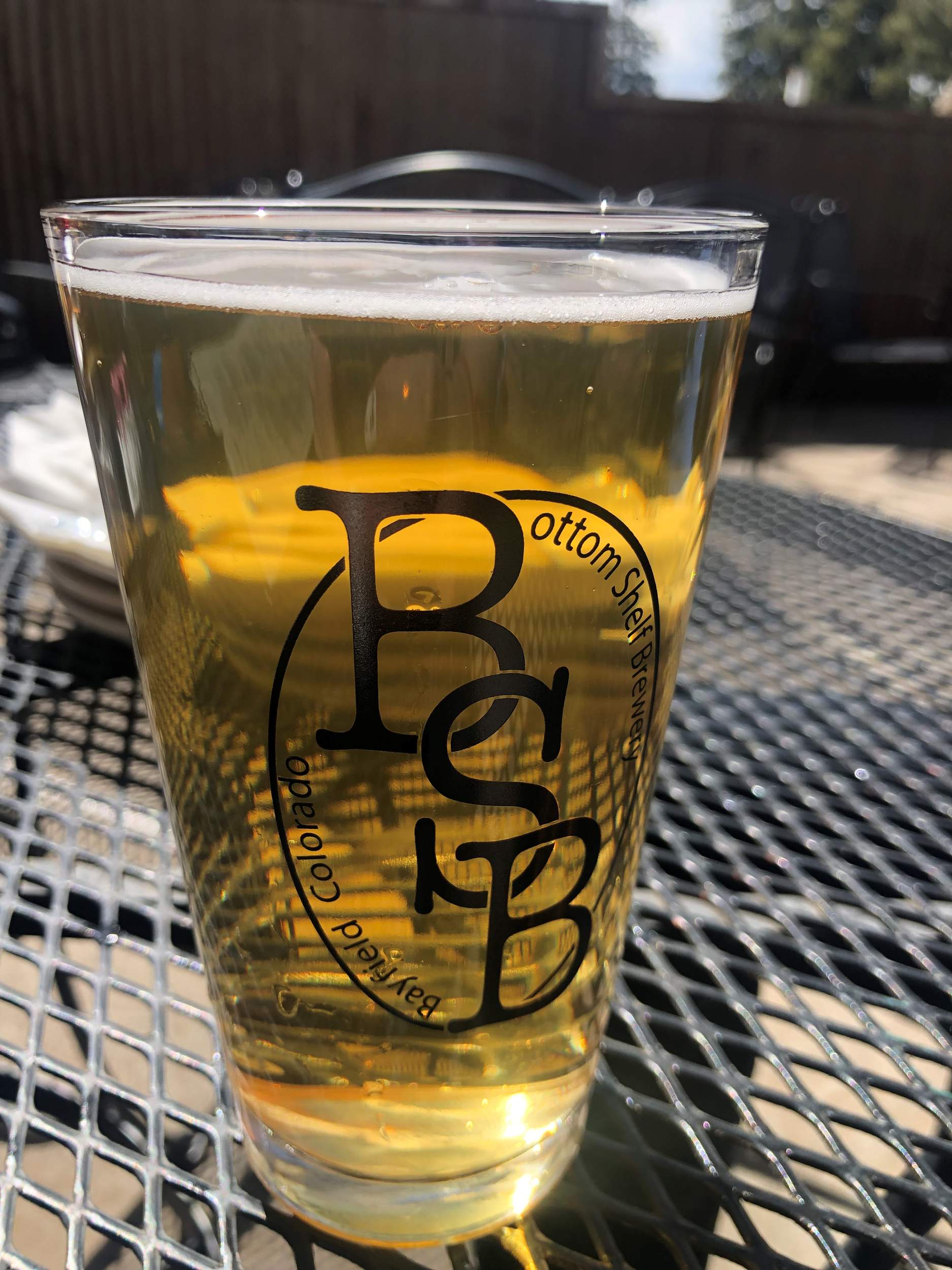 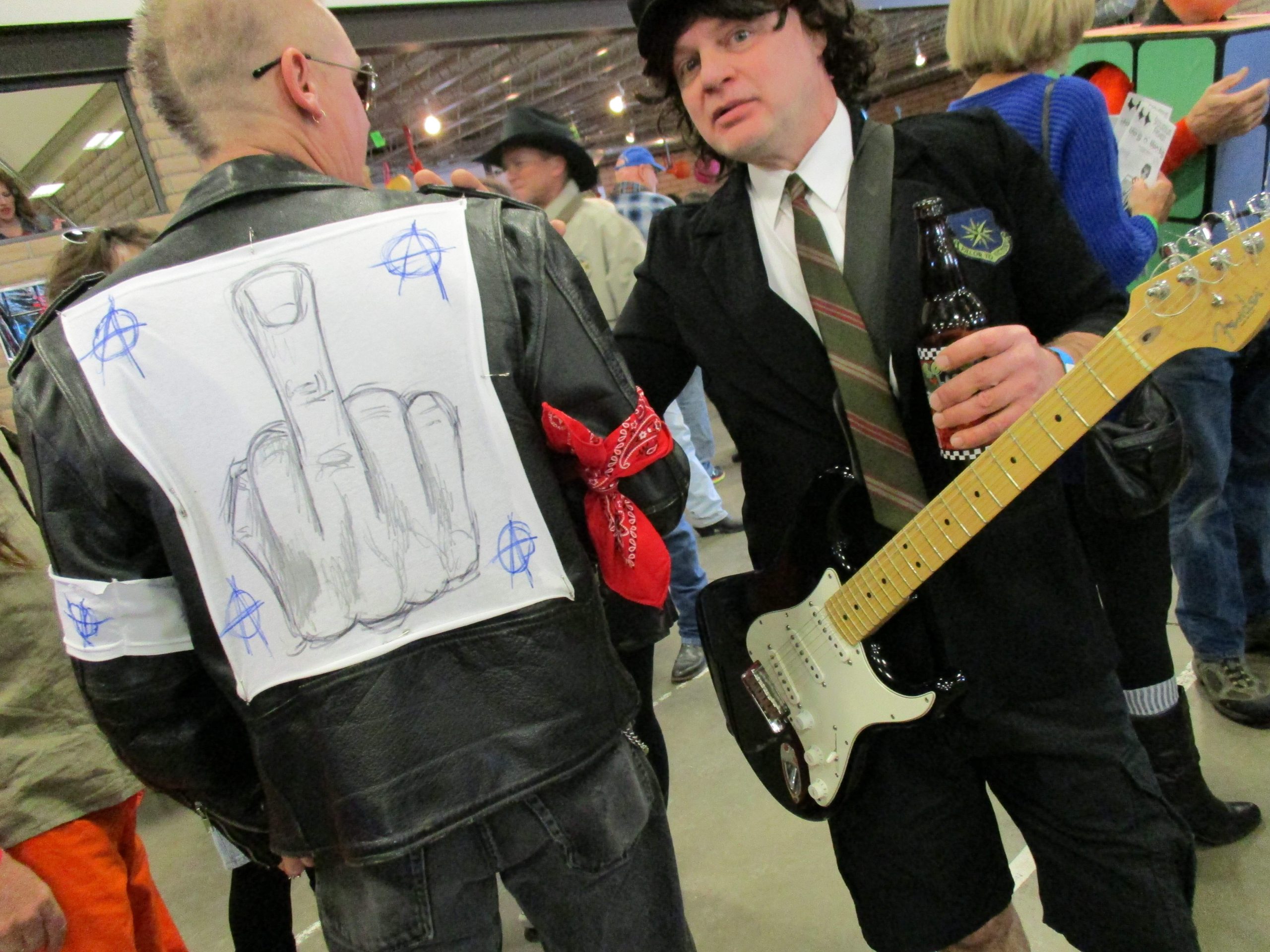 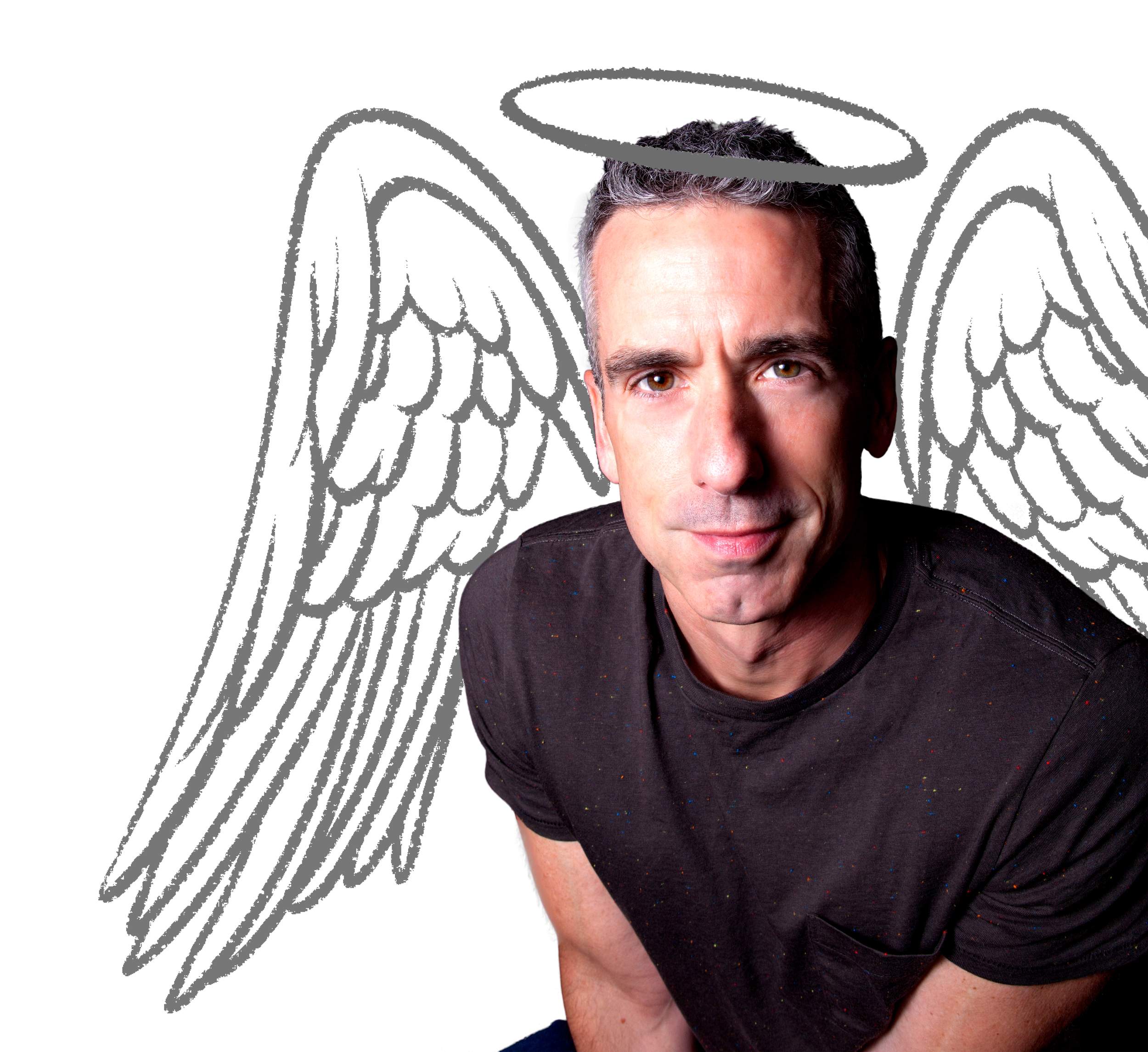 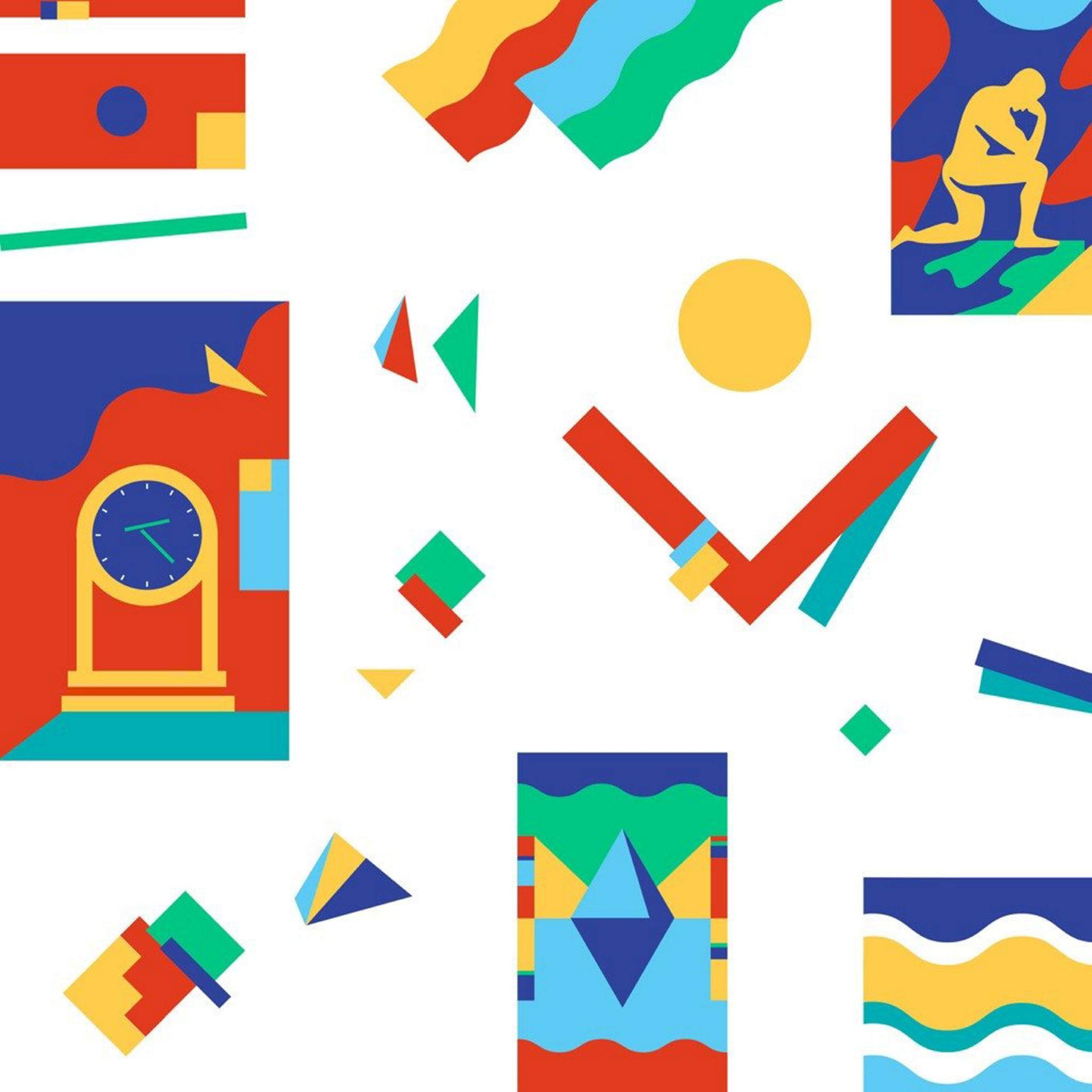