Should I tell my niece her husband’s hitting on my girls?

Adapted from a recent online discussion:I just found out that my niece’s husband has made inappropriate comments/propositions to both of my daughters, one still a minor (17). I have to tell my niece, right? I can’t see a way out of telling her, but it breaks my heart. I don’t want to hurt her.Broken Heart

You’re not hurting her, her husband is.

As for whether you “have to tell,” that depends on the comments themselves. I realize we’re in the midst of a massive and long-overdue awakening to the fact that male sexual aggression toward women is an abuse of entrenched power, and so discretion is arguably the more radical advice than disclosure. However, “inappropriate” is still a big category and still defined by the beholder, and there’s still a lot of room between “You look hot in that dress” and grabbing your wife’s teenage cousin by the pantry.

So I suggest using this standard for unwelcome, awkward, possibly family-disrupting judgment calls: Telling others only what you yourself would want to know in their position. And would you really want your aunt notifying you that your husband just told so-and-so she looks hot in that dress?

Your younger is 17, not 9 – and you don’t stir a family pot unless you have darn good cause.

I realize this risks letting your nephew-in-law get away with skeevy behavior, but he and your niece are adults and as such get a fair amount of leeway to make bad, gross, or ill-informed choices. A threat of physical or emotional harm – if your daughter really were 9, say – means you speak up. If everyone just thinks your niece married badly? Stay out of it.

Re: Hitting on My Girls:He has professed “feelings” many times for my older daughter and it made her so sick. She is very close to my niece. We told him to never talk about that again. He stopped for about a year but started up again. And now I’ve found out that he twice asked my younger one to play strip poker with him. My girls didn’t know how to handle it other than to tell him to stop. Should I tell my niece? She might leave him for something like this.Broken Heart again

It’s a pattern; your daughters said no and he’s still pursuing them; and your niece is apparently oblivious. If presented with those facts myself, I’d tell my niece. No – I’d monitor closely, but urge my daughters to tell their cousin themselves, even the 17-year-old. She is, presumably, out on her own more than she’s with you and therefore needs big bad world advocacy skills. They tell him no, they walk away, they tell their cousin. Empower them to empower each other.

I’ve just crested the mid-30s hump and I still can’t decide whether or not I want to try to have kids. My husband is equally agnostic. How do you know when you know, you know?Bio Clock Is Ticking

You don’t WANT kids, so just decide not to have them.

Then live with that decision for a while. See how it fits. It is, after all, the far easier decision to reverse if you change your mind.

Is it unethical or cruel of me to stop paying for cigarettes for a friend who has no job and no way to fund his own habit, knowing he will have to go through withdrawal? I’ve offered to fund any “stop smoking” effort he wants to try (nicotine replacement, classes, medications, etc.). I just can’t afford to keep spending $350/month on his smoking.Funding an AddictionWhen you cut off his supply as you suggest, you will be giving him two choices: get smoking-cessation treatment free of charge (to him), or go cold-turkey.

If he opts for cold turkey, then that’s his choice, not your cruelty.

To my mind, the more interesting question here is whether it’s cruel or unethical to KEEP financing a habit that he cannot continue on his own and that correlates so highly with disability and early death.

I’m a two-time, currently-Stage IV breast cancer survivor. When I was told I needed a double mastectomy, I did the research and decided to “go flat”; I heard too many horror stories about implants, and, on the basis of my own personal history, decided they weren’t for me.For dressy occasions, I wear prostheses, but they’re not that comfortable. I’m a small, slender (these days: skinny) woman, and barely made it to an A cup even when I was pregnant. It’s not that important to me. Most of the time, I don’t bother with them.At Thanksgiving, I worked hard (too hard) to prepare my house and dinner for family; I changed for dinner, but I was tired, and didn’t bother putting on my prostheses. My sister-in-law – who vocally disapproved of my decision to go flat – told me, in front of the family, that I looked terrible and was “disrespecting” my company as a result. I thought I was respecting them by knocking myself out on their behalf.I have to see her and the others again at future holidays. I’m trying to decide if I should make a point by skipping the prostheses, or if I should keep the peace and be uncomfortable.How can I best handle this? Thanks!“Disrespectful”?

Doing this job puts me in a position to see inside the lives and minds of all kinds of different people in different kinds of pain. That means I get a peek at a lot of bad people and people behaving badly.

Your sister-in-law now ranks among the worst of the worst. I won’t soon forget her.

If you can forget her, though, then by all means do. Avoid her completely where possible, and if you must deal with her to avoid losing other people you value, then be sure not to linger – in the conversation, in the room, in the house, in her warped and angry sights.

Should you feel any flickers of guilt, please douse them quickly by reminding yourself that you didn’t fight for your survival just to listen to her abuse. Or anyone’s.

Maybe there’s a decent person under her shockingly awful, boundary-oblivious surface; maybe she harbors a deep terror of illness and mortality, and her way of dealing with it is to vilify anyone she sees as their earthly messengers.

But that’s not only as charitable as I’m willing to get – it also, even if true, would be no excuse for her to indulge her mortality fears at your or anyone else’s expense.

My flight of fancy is that, if she ever gives you another opportunity, you’ll tell her – in front of the family, as she would – where she can shove the prostheses. Even better, calmly ask her to leave your house. Both are ways to handle this to which you are fully entitled.

If such defiance is too much to ask of your nature – and I suspect it is, given your willingness even to consider appeasing Scylla the Sister-in-Law – then please at least rest assured there’s no reason or occasion, zero, for you not to rock your finest, flattest, utterly beautiful self.

Carolyn Hax is a syndicated advice columnist for The Washington Post. She started her advice column in 1997, after five years as a copy editor and news editor in Style and none as a therapist. Email her at [email protected] 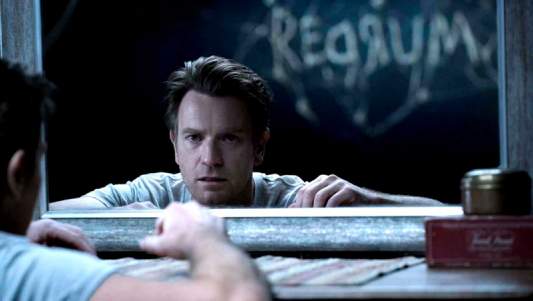 “Doctor Sleep” is a surprisingly decent follow-up to “The Shining” 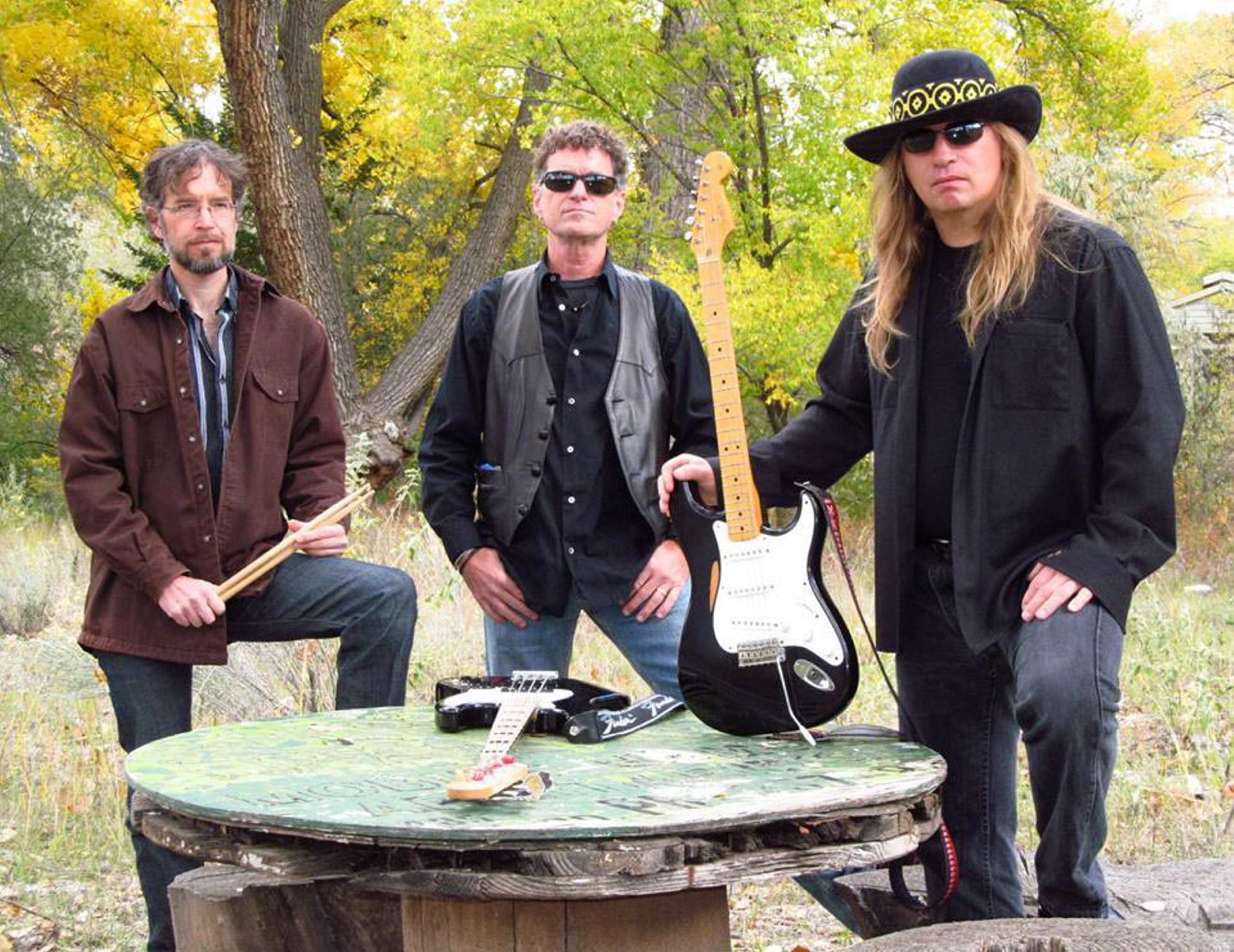 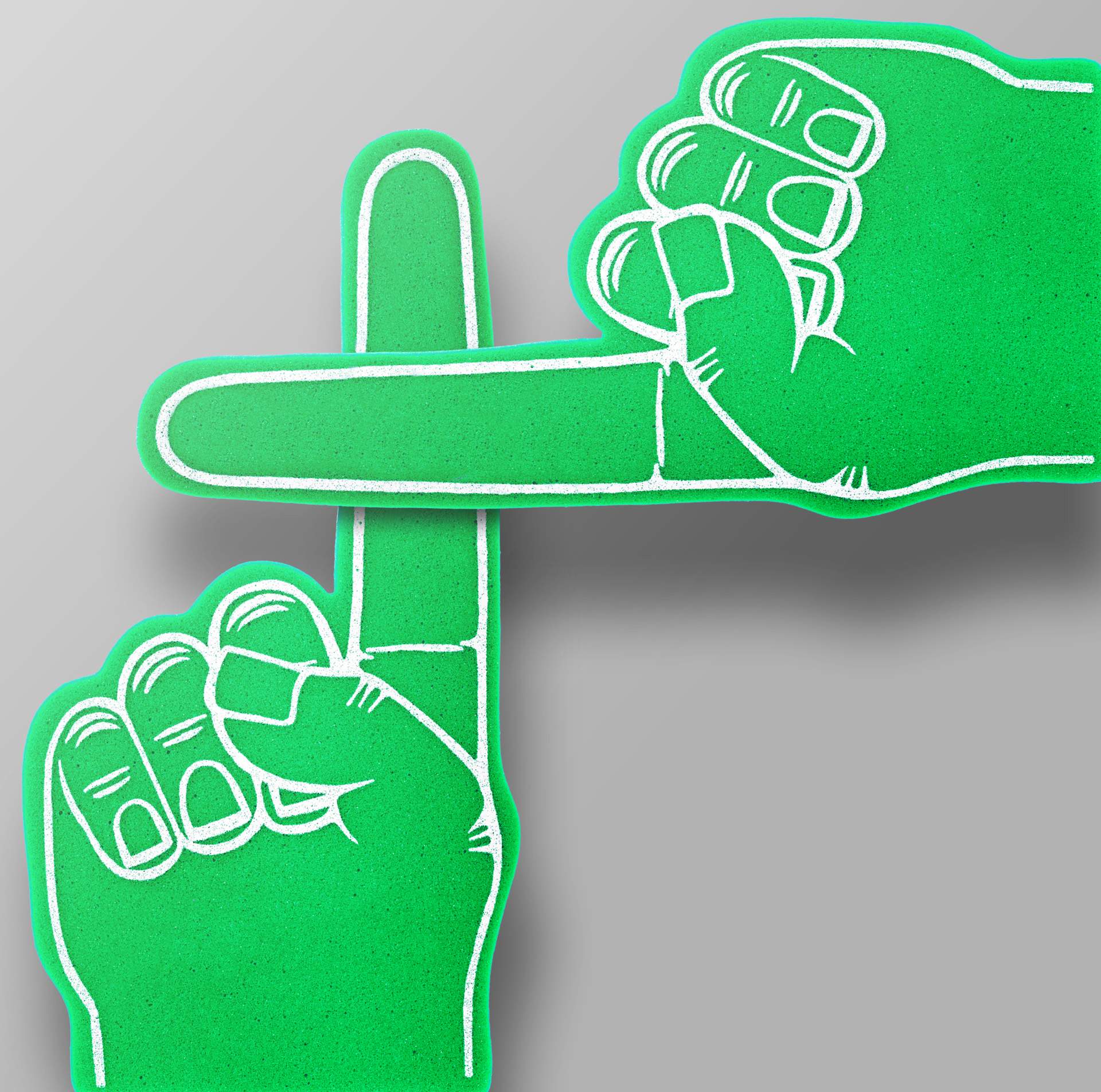 How we’re just beginning to understand cannabis as medicine 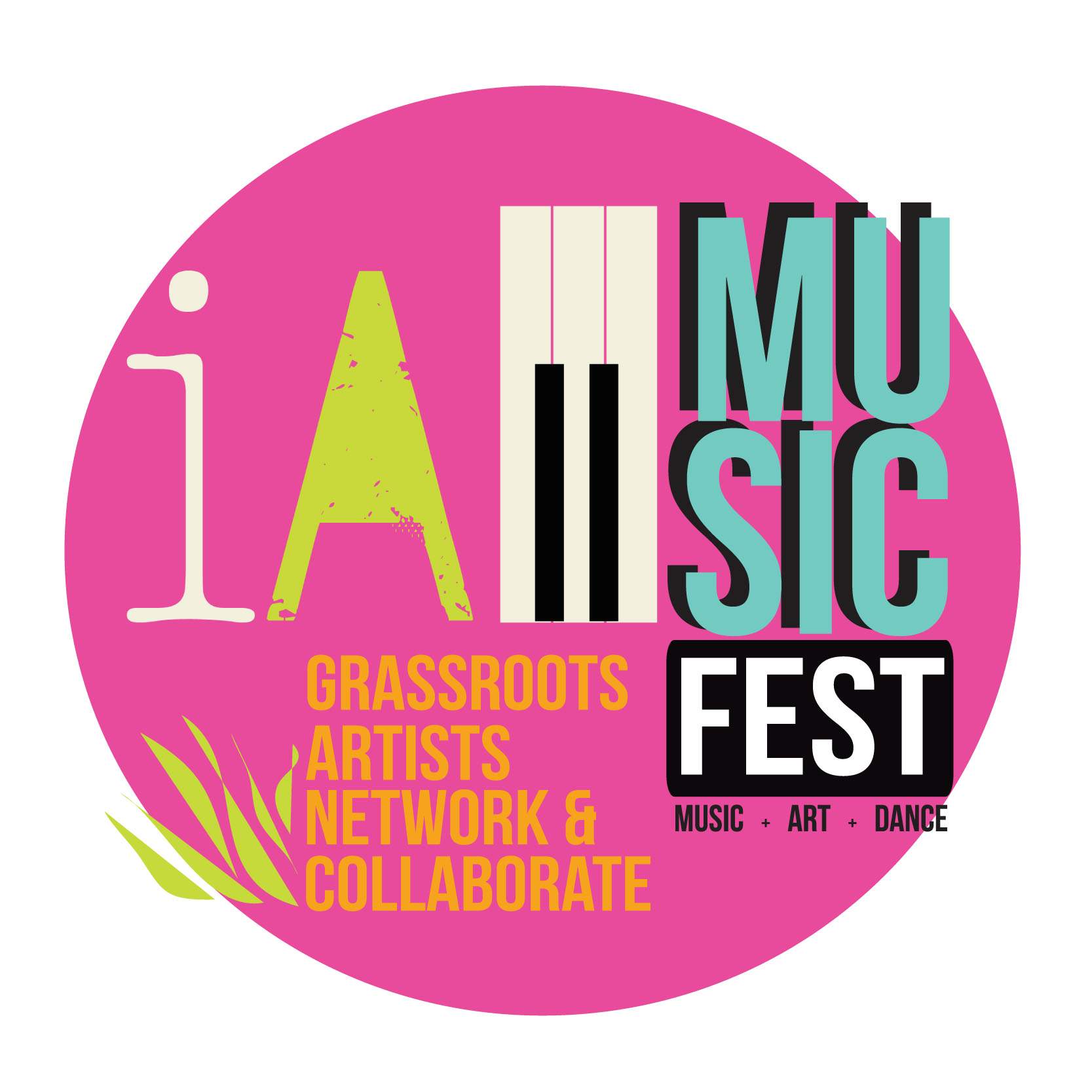 If you love music, this festival deserves your ardent support 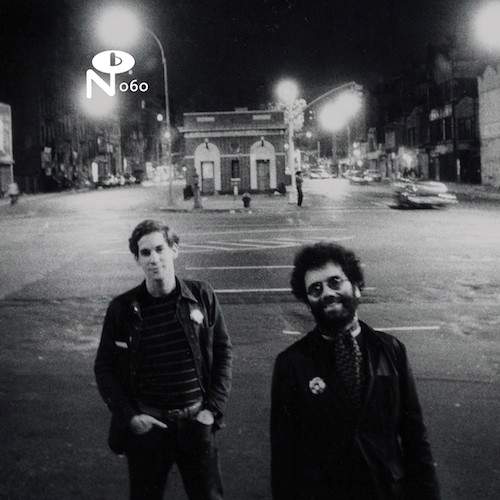 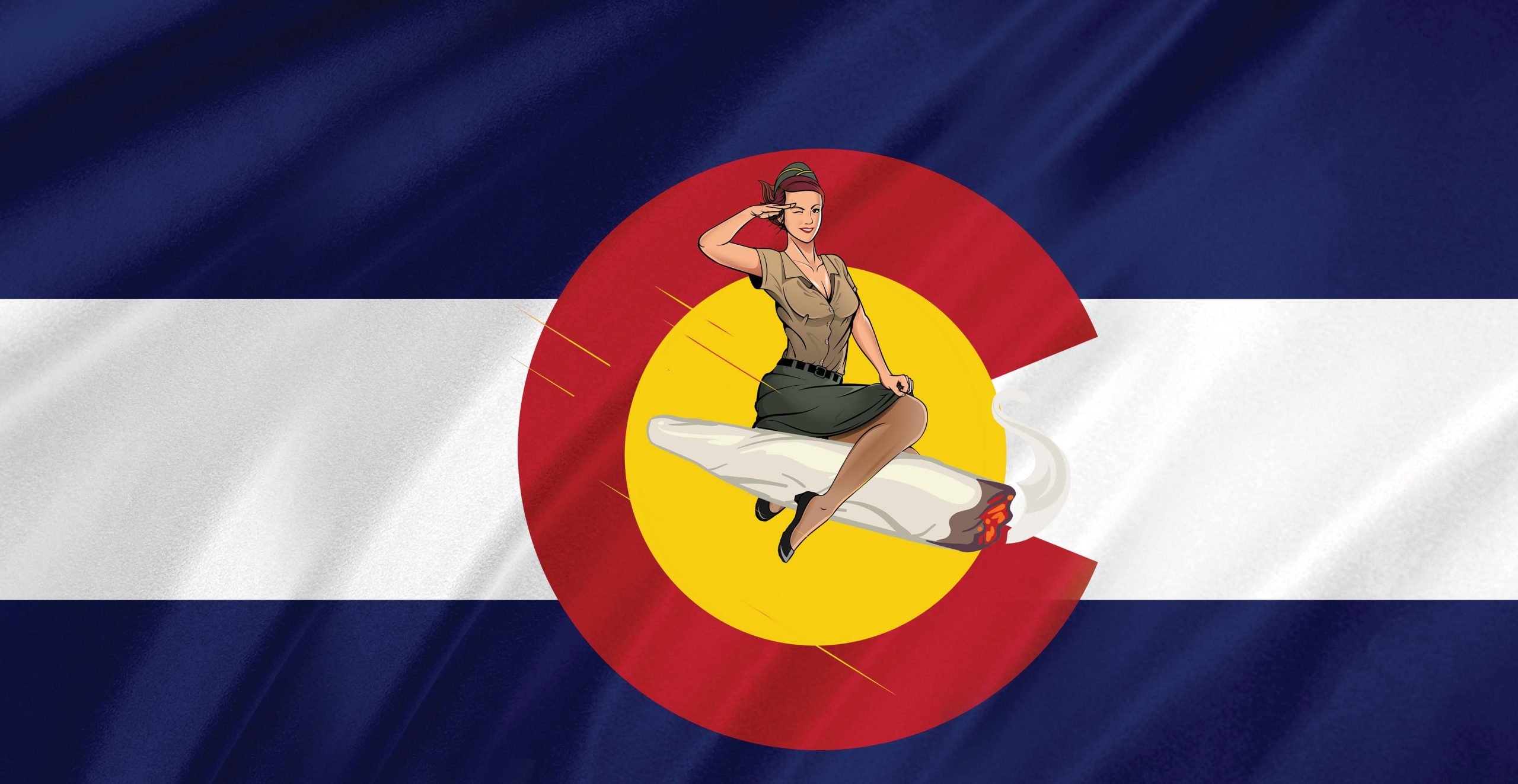 Stoner starter kit: The smoking gear every stoner should have 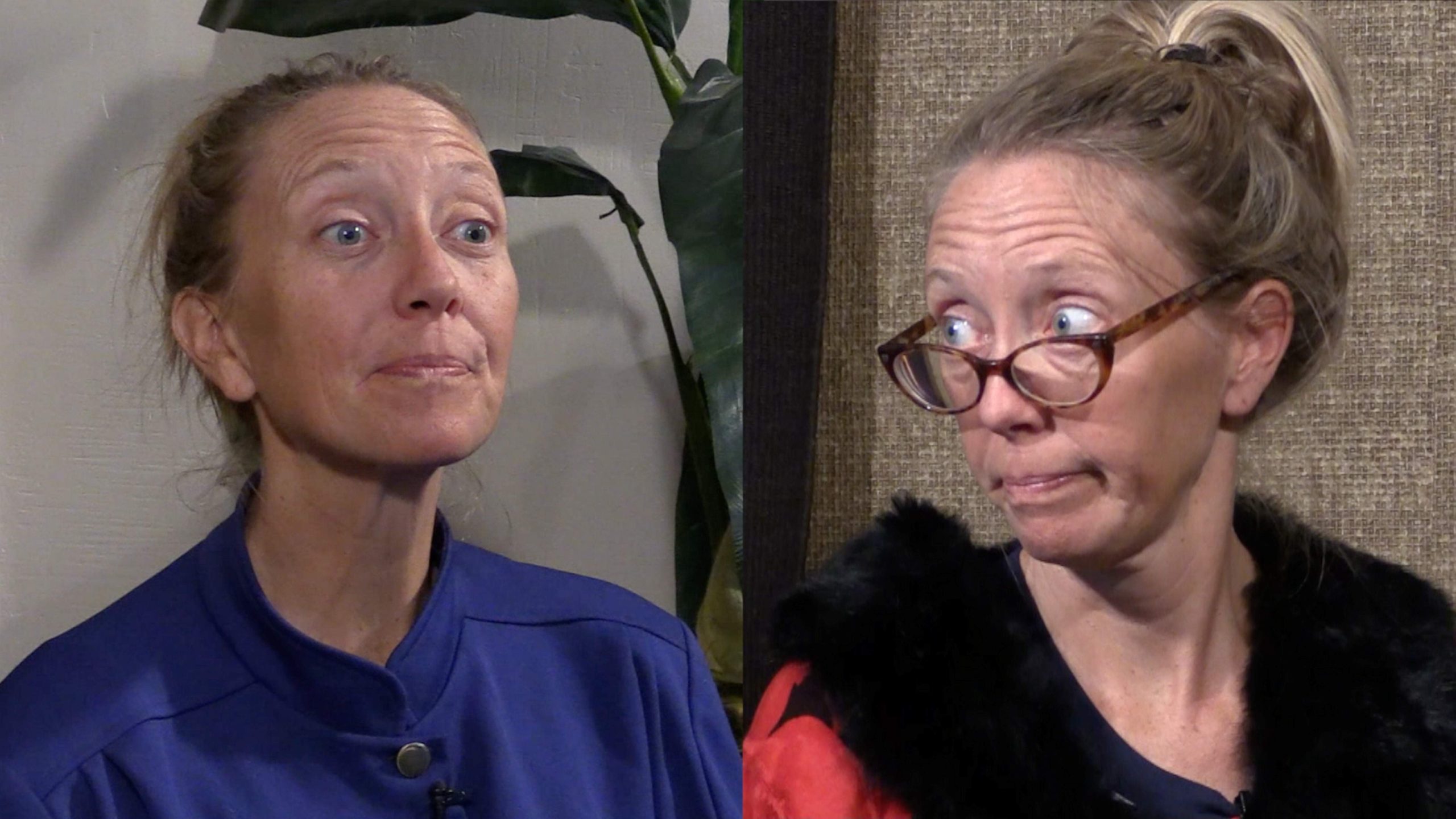 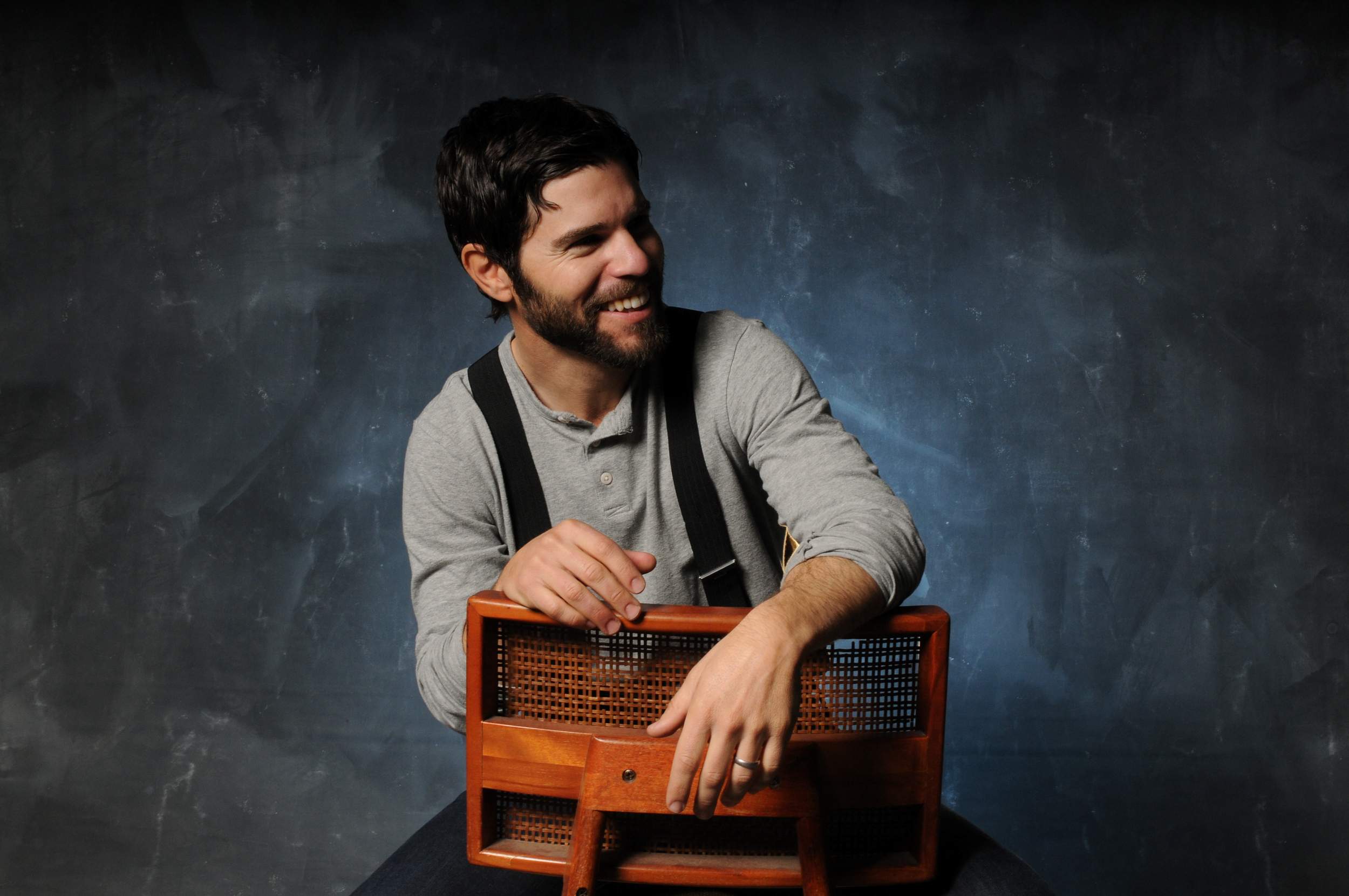