Hello. Hi. How are you? So, now that Memorial Day has officially come and gone, we’re “in” the summertime, no? I’m typing this from the muggy, excessively humid, hot-as-all-get-out, Midwestern burghs of my relative youth. Its July/August hot…in May.

But alas, fret not, because I’ve got a preview of some cool summer music to help you beat the heat. Or, maybe make it bearable. OK, maybe not bearable, but an offering to help the fact that it’s 97 degrees, your back is a sopping wet mess, and you (I) smell terrible. Whatever.

Father John Misty, “God’s Favorite Customer” (Sub Pop Records, June 1) Your favorite post-ironic hyper-literary songsmith releases another album of orchestral indie-pop that will be on some, if not all, best of 2018 year-end lists.

The Get Up Kids, “Kicker EP” (Polyvinyl Records, June 8)Kansas City’s emo indie rockers return with their first new music anything in seven years, and an extensive summer tour to boot.

Kamasi Washington, “Heaven And Earth” (Young Turks, June 22)One of our most vital modern jazz players releases his first full-length long player since 2015’s “The Epic.”

Ty Segall and White Fence, “Joy” (Drag City, July 20)You didn’t think you’d get through this list without a mention of a new something from Ty Segall, did you? Their first collaboration since 2012’s “Hair” will likely be a ripper scorcher.

Oh Sees, “Smote Reverser” (Castle Face, August 17)You didn’t ALSO think you’d get through this list without a mention of a new something from John Dwyer, did you? Dwyer had two albums out last year, “Orc” with the Oh Sees, and “Memory of a Cut Off Head” with OCS. Chances are 100 percent that “Smote Reverser” will likely be a scorcher ripper. 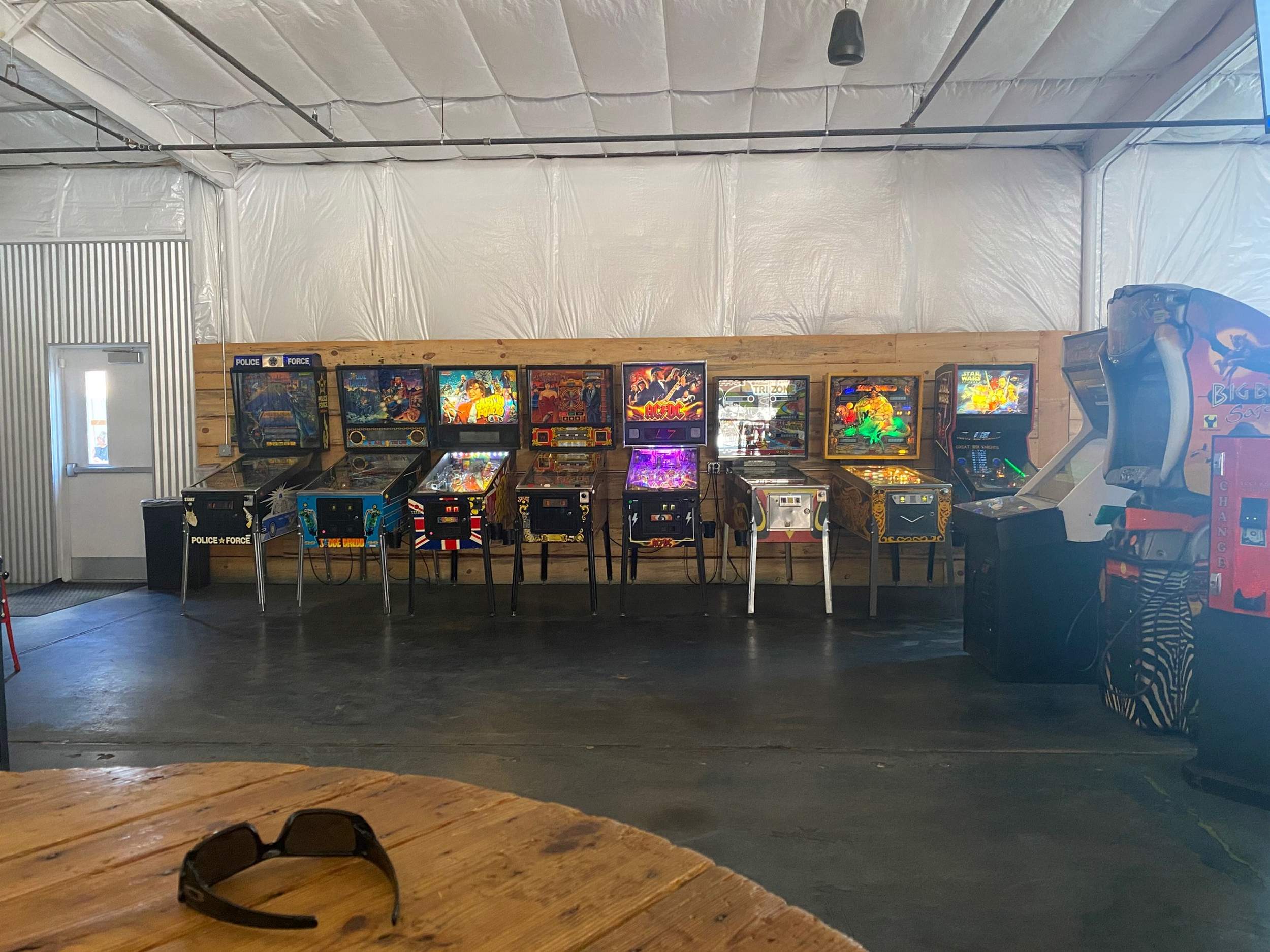 If you haven’t tried vaping, you’re missing out 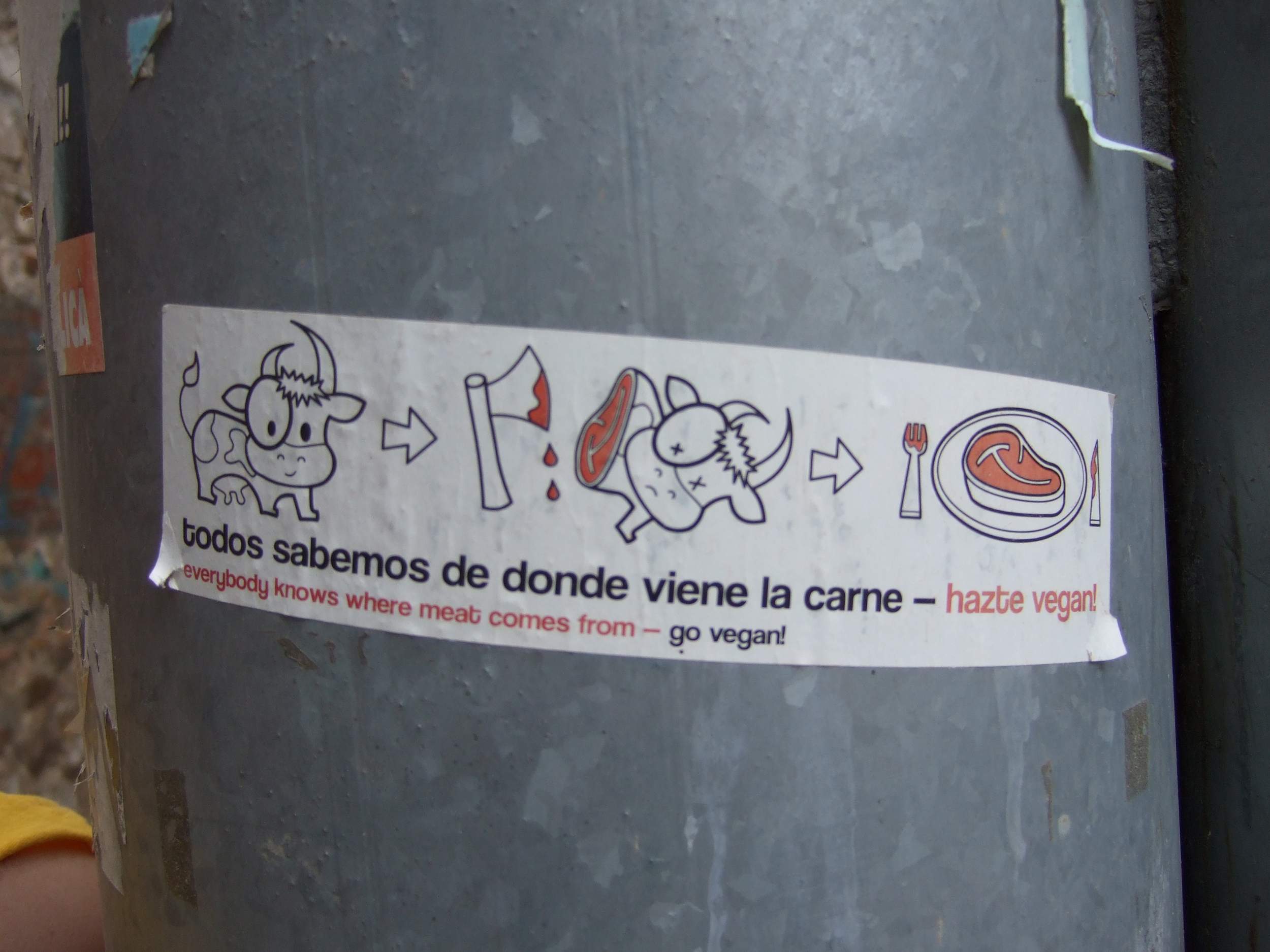 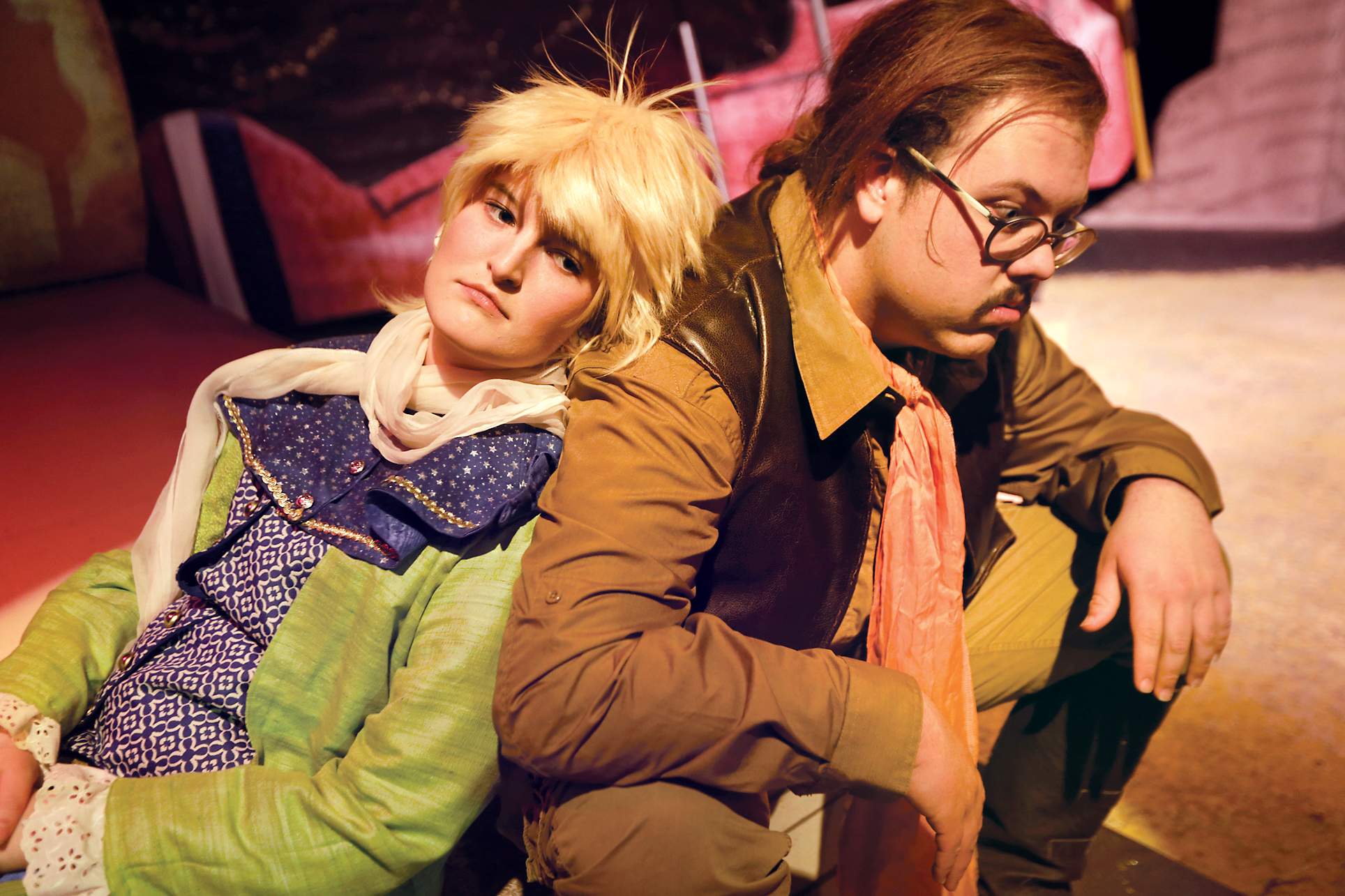 Beloved ‘The Little Prince’ comes to life at FLC

PrevPreviousNew at Southwest Sound, June 1
Next“Money (That’s What I Want)”Next
On Key 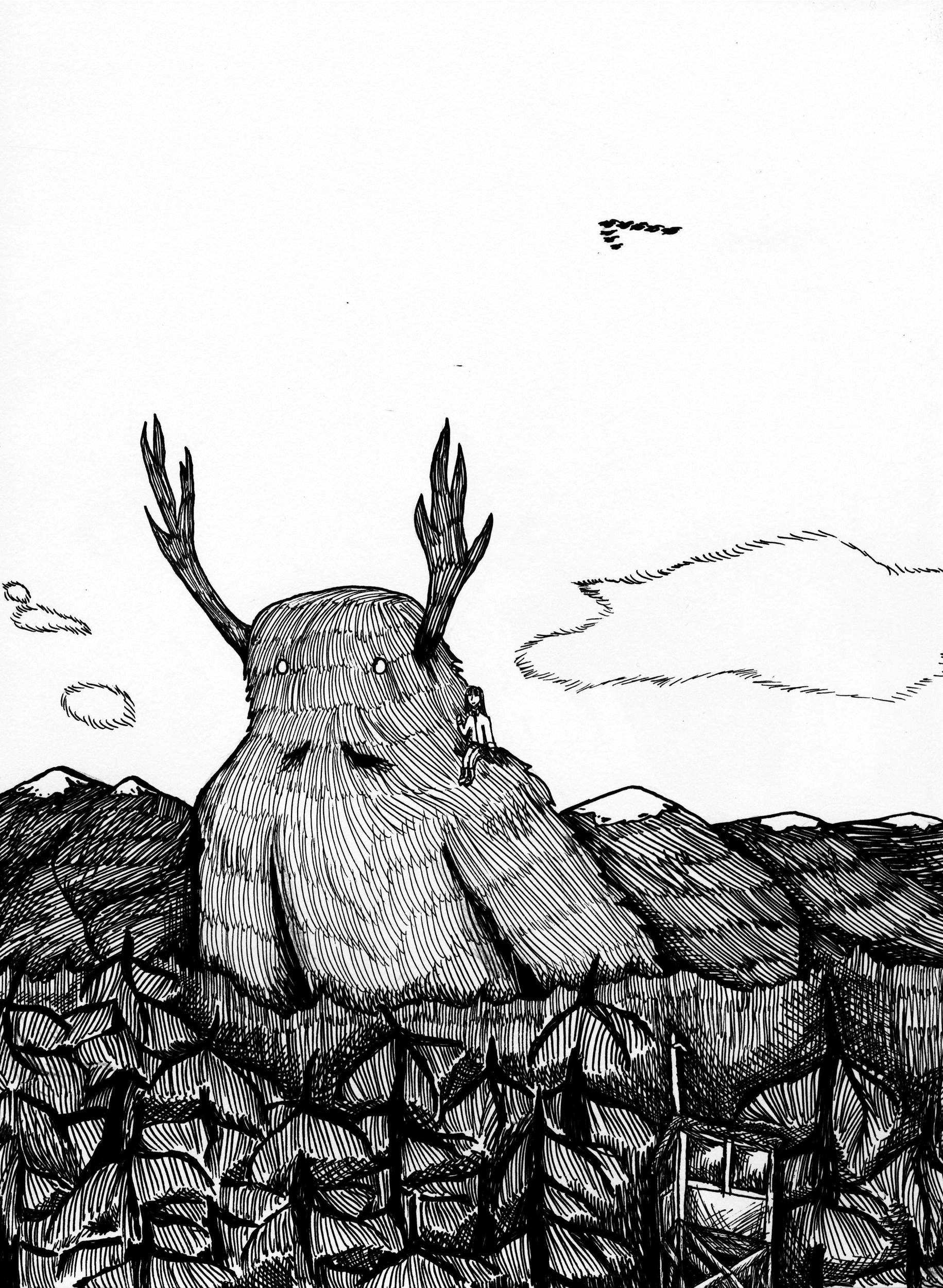 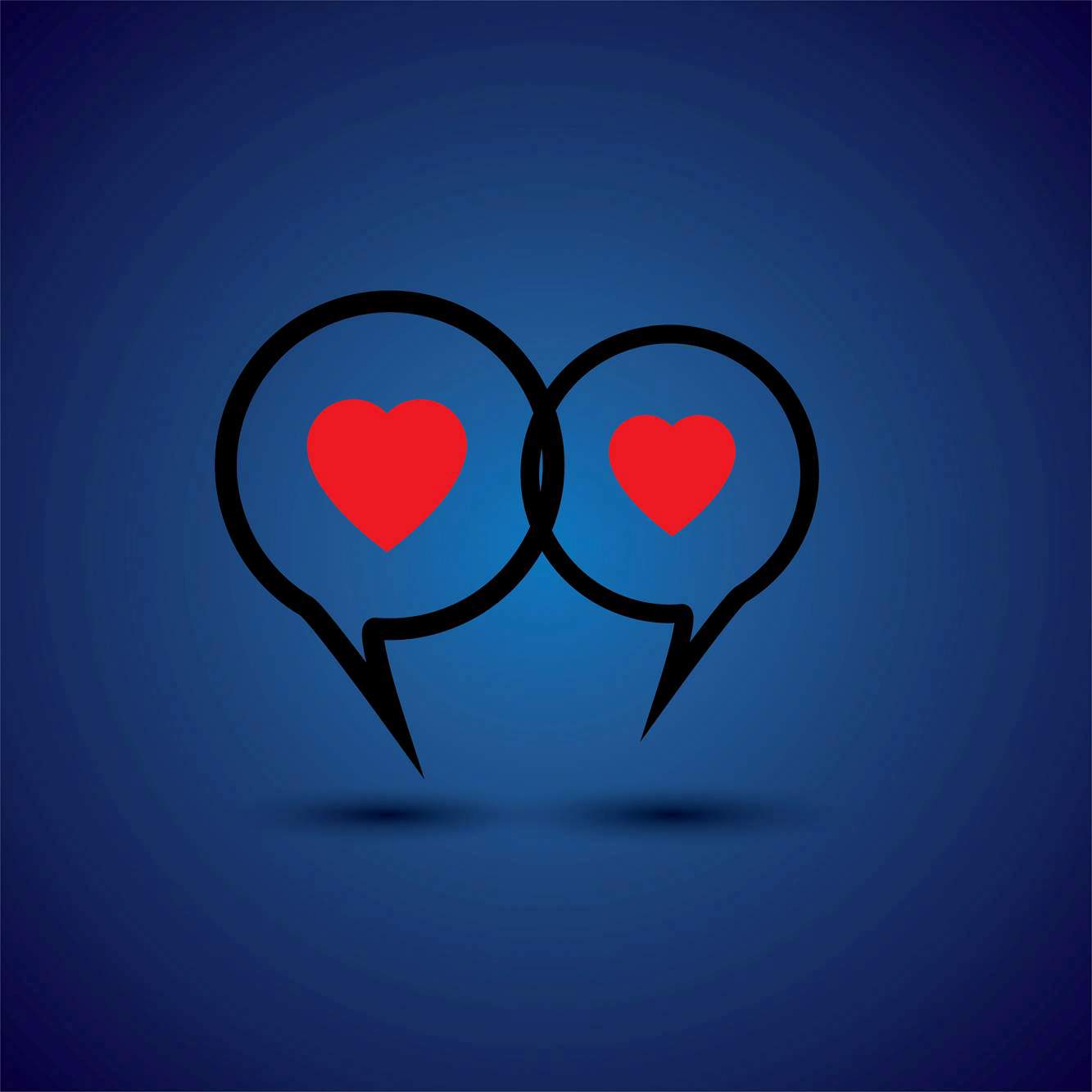 And now for a marathon bout of Q&A quickies 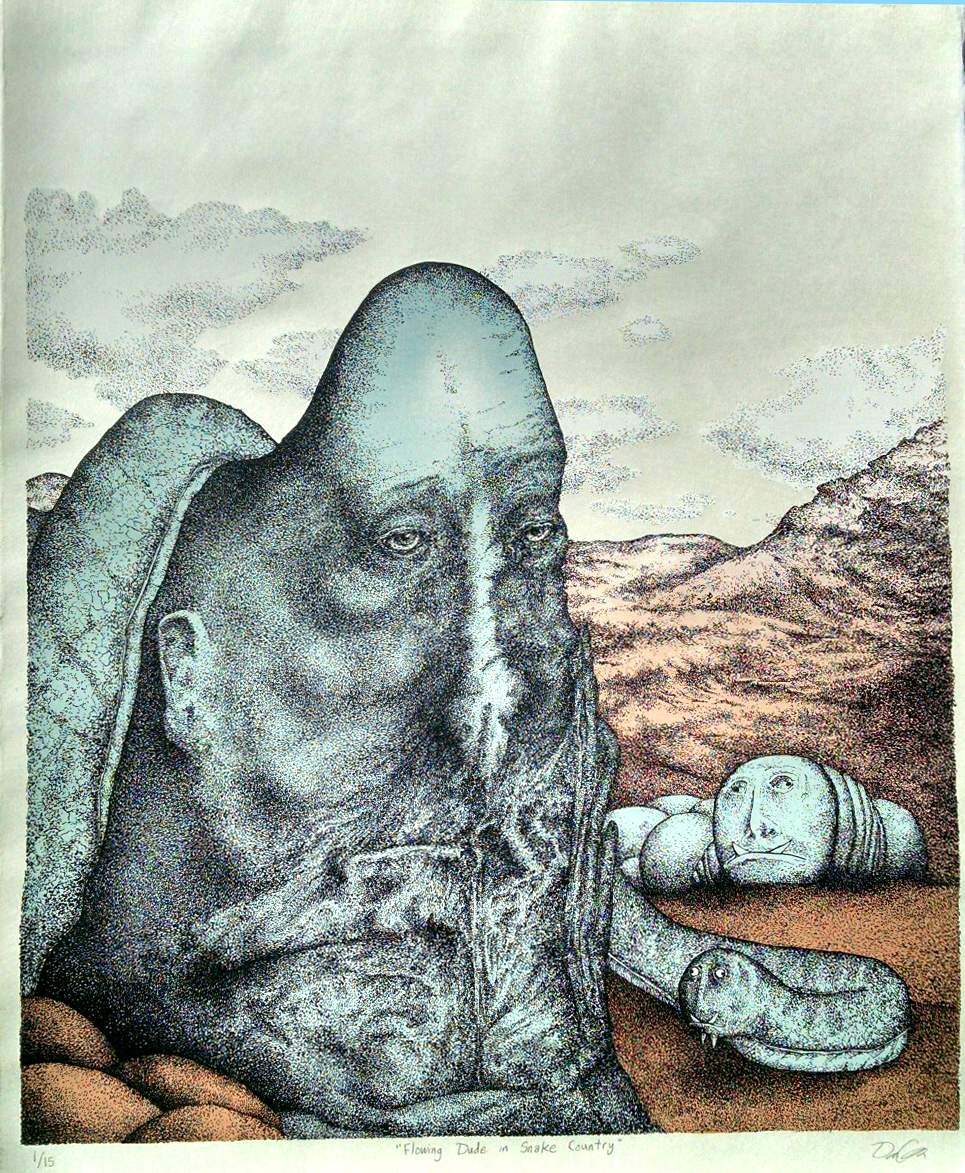