The DEA has quietly acknowledged cannabis seeds are legal

What does this move forward mean for the rest of nation?

In a surprising but quiet turn of events, the DEA acknowledged with little fanfare earlier this year that cannabis seeds are legal, regardless of how much THC those seeds might produce once planted. While marijuana seeds used to be controlled, the federal agency said that’s no longer the case due to — you guessed it — the federal legalization of hemp as part of the enactment of the 2018 Farm Bill.

Under the Farm Bill, hemp was excluded from the Controlled Substances Act’s definition of marijuana. And, what’s more is that any part of the cannabis plant that does not exceed a certain amount of THC is no longer controlled — and since cannabis seeds do not exceed that limit, they’re now legal.

Confused? Yeah, the DEA probably is too. But it’s true.

According to the DEA, a marijuana seed with a delta-9 THC concentration of no more than 0.3% on a dry weight basis meets the definition of hemp, and, in turn, is not controlled under the Controlled Substances Act. Since both hemp and marijuana seeds generally contain less than 0.3% THC levels (because they’re seeds), they don’t exceed the legal threshold.

In other words, the DEA is conceding that people can legally have cannabis seeds — no matter how much THC the resulting plant might produce. However, it continues to be federally illegal to use any cannabis seeds to grow marijuana plants, which are still prohibited under federal law.

However, what is not illegal anymore is possessing and mailing these seeds if they contain under 0.3% THC. As a result, a ton of seed businesses have popped up online — and are conducting business out in the open. But as usual it’s buyer beware. If you can obtain seeds from a reputable source in a reputable state, do that instead.

Anyway, it’s worth pointing out that this acknowledgment by the DEA leans in favor of the cannabis industry because the DEA’s conclusion suggests that the “Source Rule” is no longer relevant in determining the legality of cannabis seeds, tissue culture, and other genetic material. And one would assume that the sale, transportation, and delivery would have the same legal status.

Either way, knowing that the view on cannabis seeds has changed in the eyes of the DEA is a significant step forward any way you look at it. We wouldn’t take this as a sign to be wild, free, and reckless when traveling with seeds in the wrong states, though. Maybe give it a little time and see how this all plays out. You don’t want to deal with the hassle of a bullshit arrest over something a small town sheriff doesn’t understand.

Time will tell what will come from this, but the acknowledgment definitely appears to be leaning toward progress on the part of the feds. 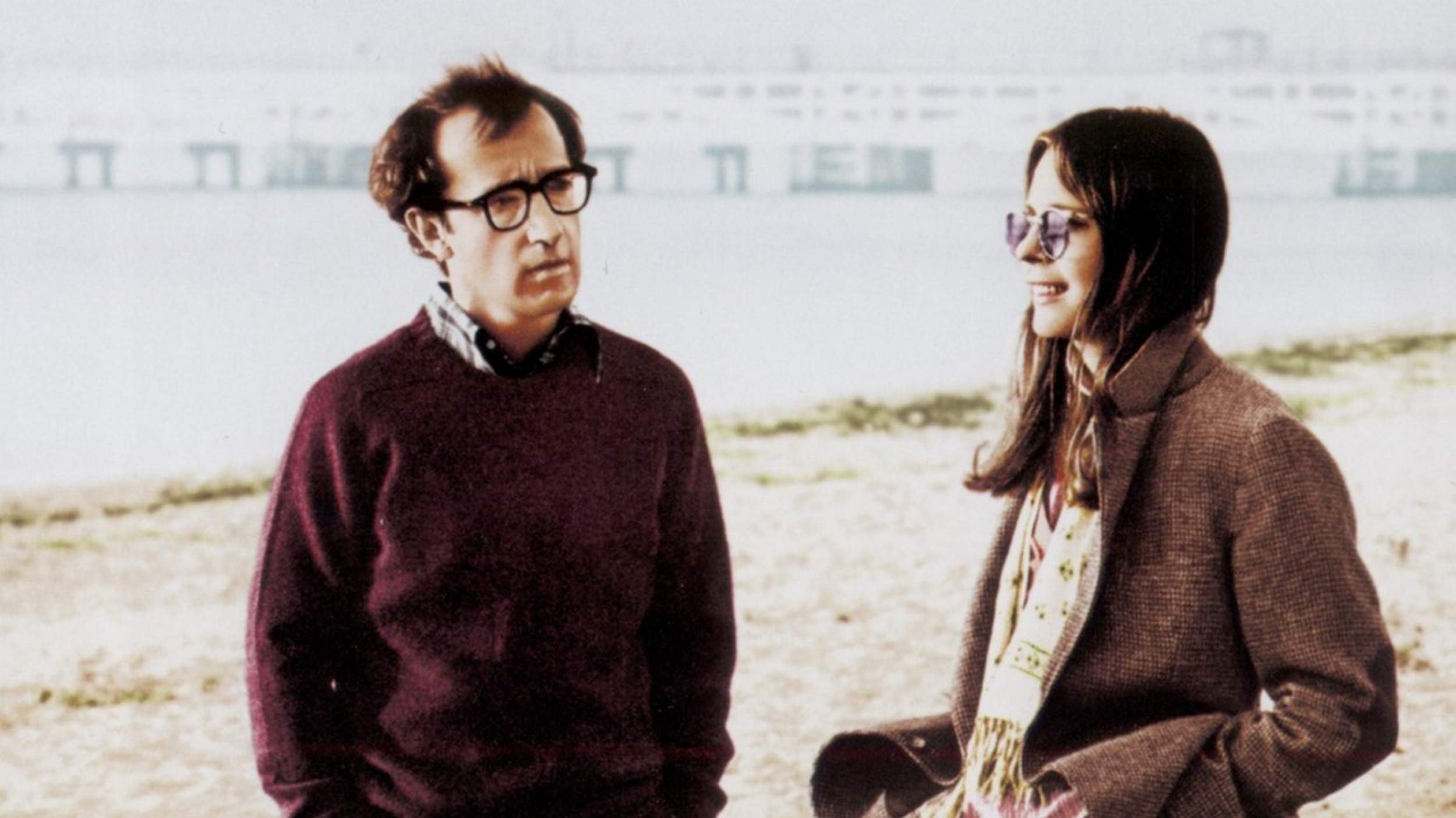 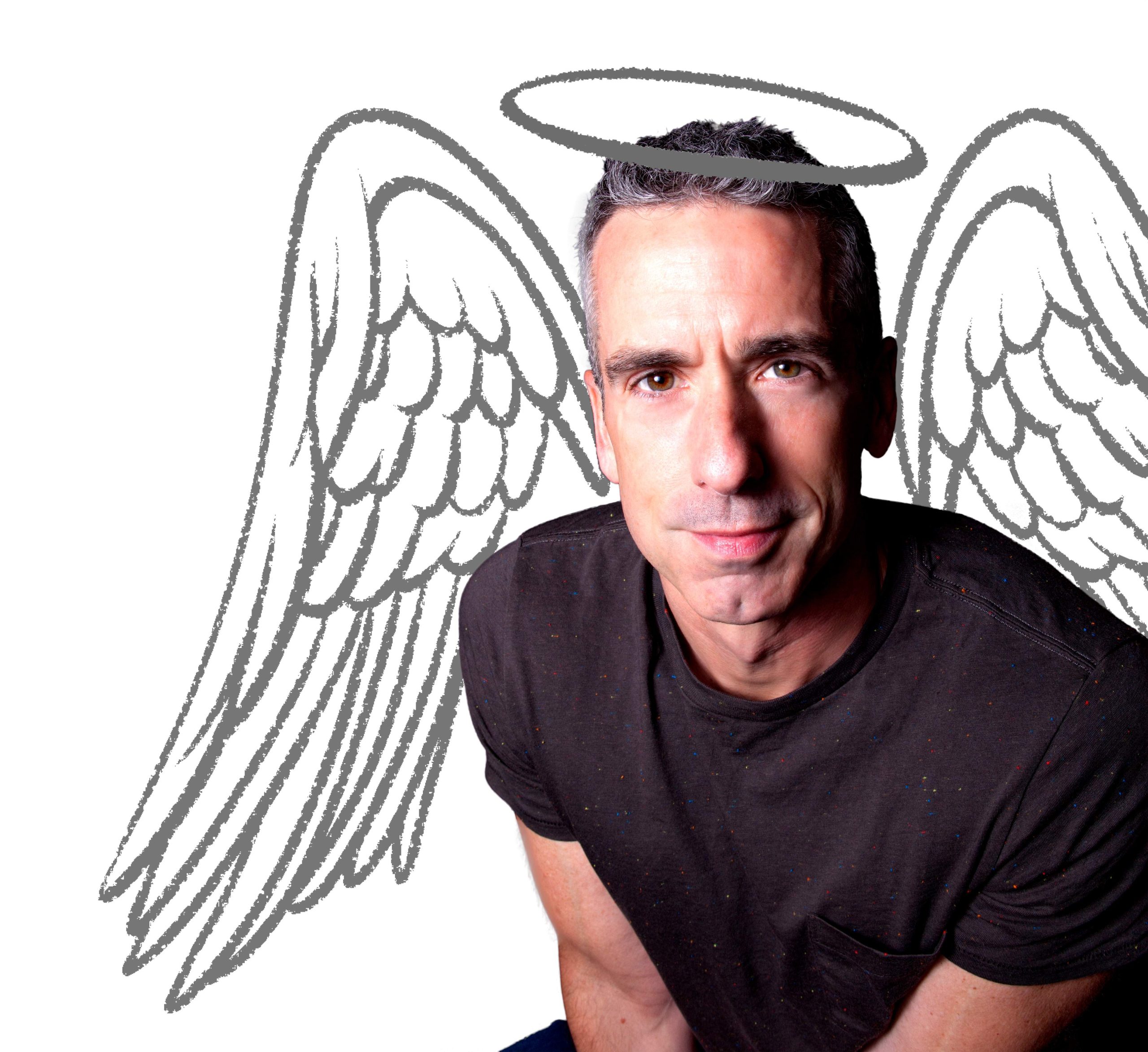 My husband and Pokémon GO are ruining my marriage 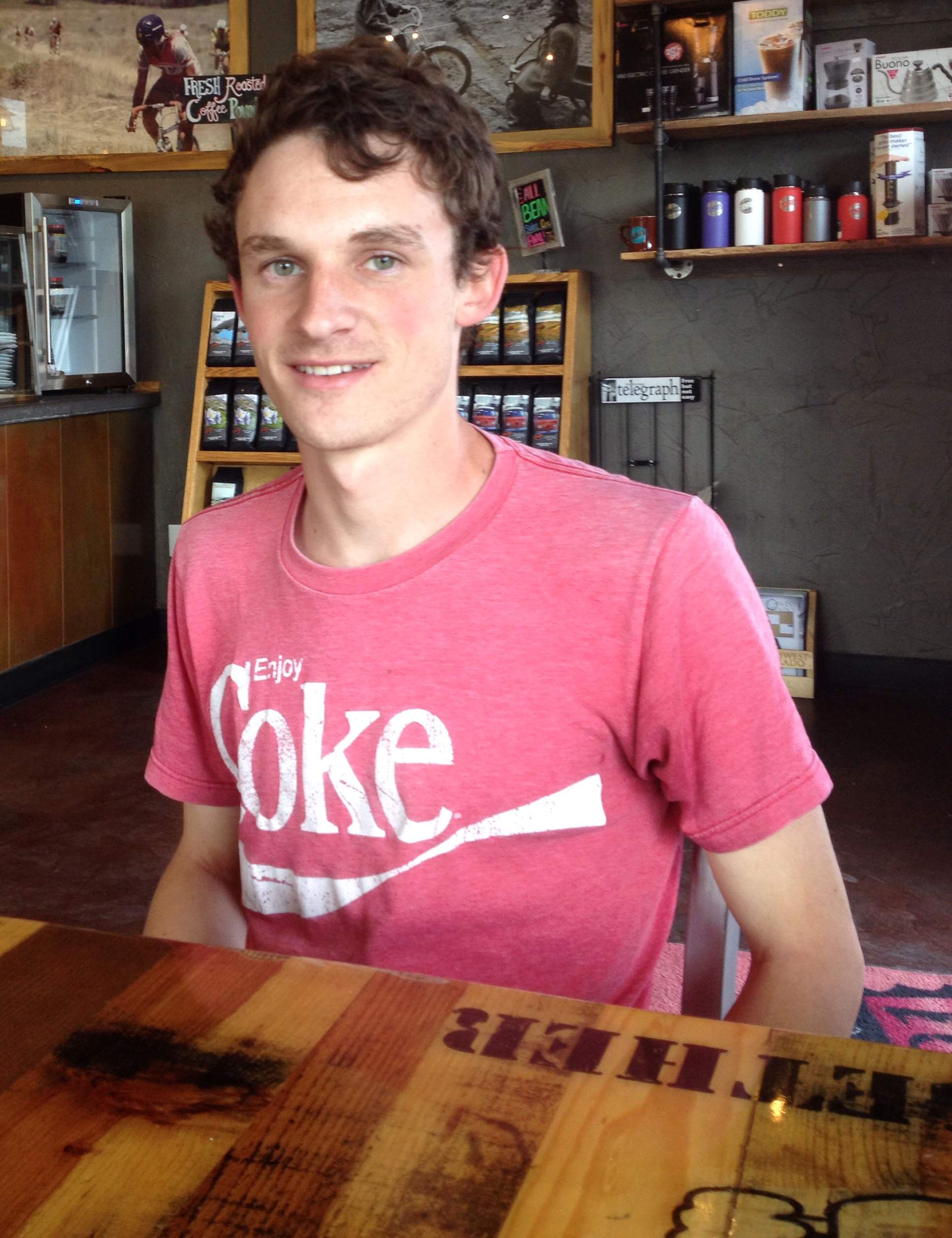 Ryan Mott, on roasting beans at 81301, and doing a good job or not doing it at all

PrevPreviousGive it back!
NextWhat the heck is THC-B?Next
On Key 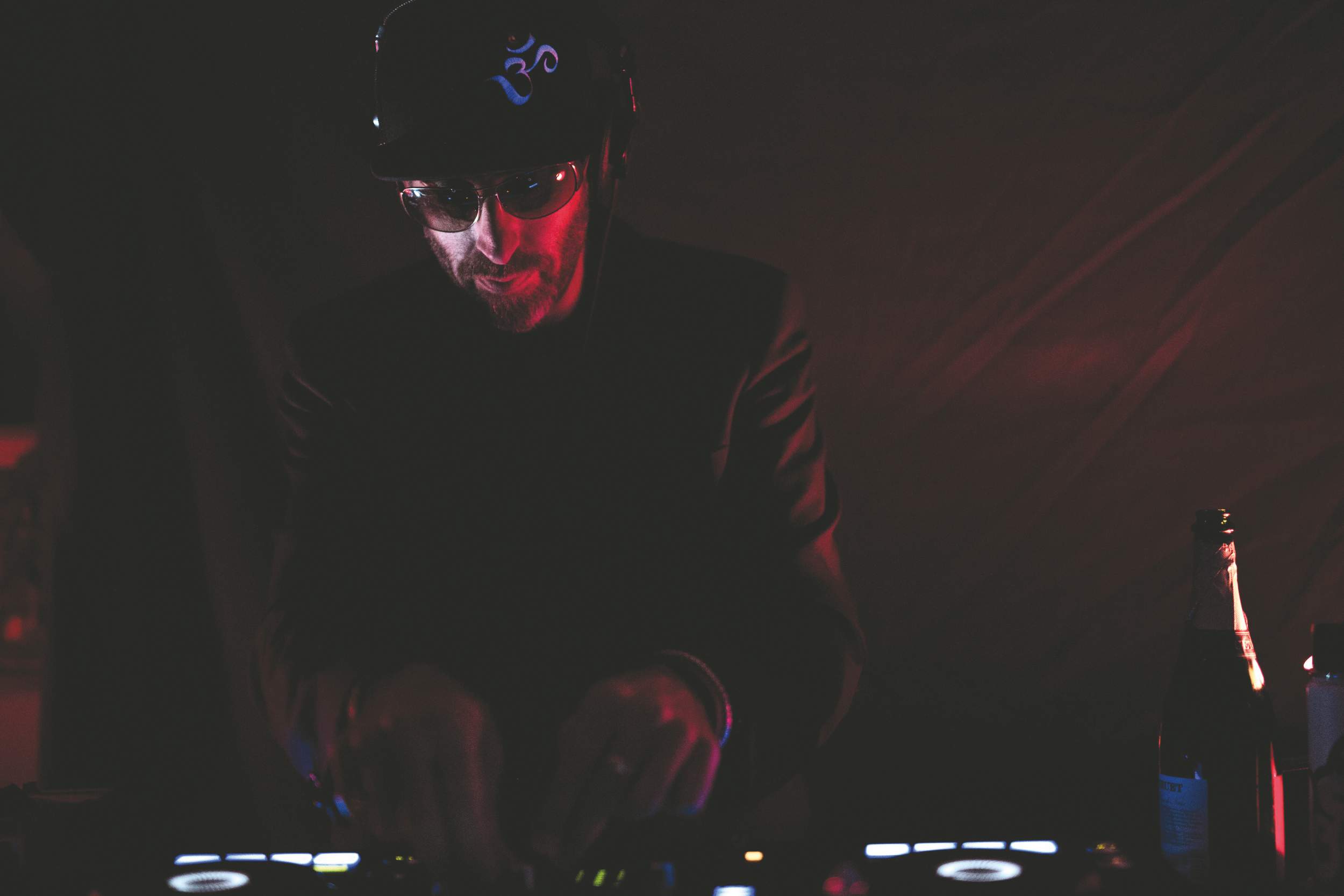 The best concerts in and around Durango, August 9 to 15 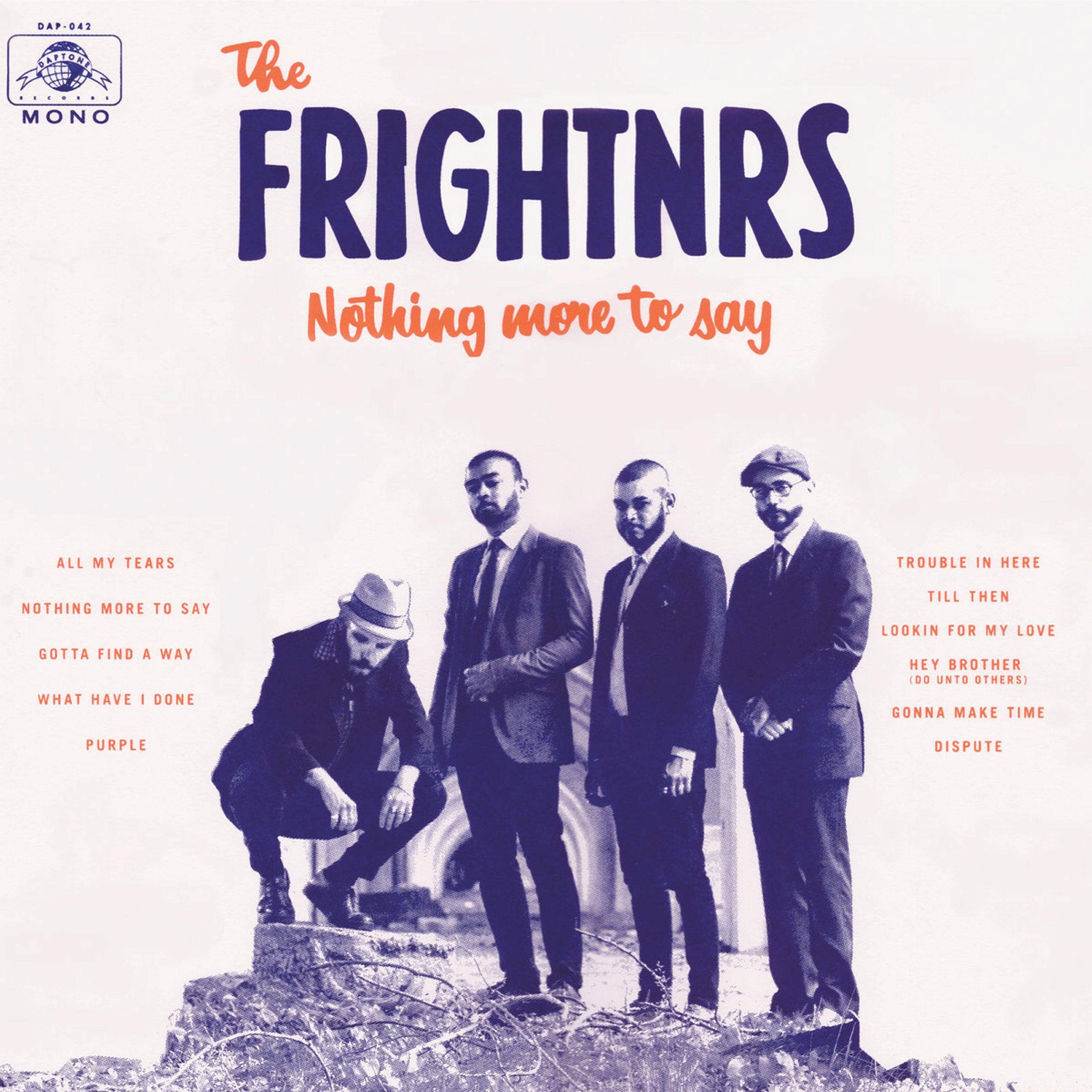 Love it or hate it: Binge-watching