One of the best parts of the weed industry is hearing all the creative names people come up with when developing new strains. There are strains named after musicians, celebrities, as well as plenty of puns — there’s plenty of weirdness out there.

During our time of covering weed, we’ve come across plenty of strange names, but these might take the Cannabis Cup. From candy to Kama Sutra, we find these to be the most amusing strain names. Best of all? They’re even funnier when you’re stoned.

Alaskan Thunderf*ckLet’s rip that bandaid off and get right into the thick of it, shall we?

Yes, this strain’s name is Alaskan Thunderf*ck and it is real. As a sativa-leaning hybrid, it’s a perfect strain for when you’re feeling productive … or maybe even reproductive. As implied in its name, this strain is mostly found in northern climates, including Washington, Oregon, Canada, Alaska, and northern California. Not entirely sure where it got its delightful name, but it’s a win in our book.

Green CrackCrack in any form is bad news … except for Green Crack, which is strictly marijuana. No crack here!

While you won’t find any cocaine in this greenery, there’s a reason why it’s named after such an intense drug. Green Crack offers hardcore focus and a burst of energy that sativas tend to offer (though you can also find this strain in indica form). This sativa comes from the parentage of Skunk No. 1, while its indica form descends from an Afghani strain. Understandably, naming something Green Crack isn’t exactly politically correct, so some have taken to renaming this strain as Green Cush instead.

ZkittlezThis strain is really just named for Skittles, but it’s spelled like a boss, which sets it apart. Plus, don’t Skittles always sound amazing when you’re stoned?

This number comes from Grape Ape and Grapefruit, as well as a third mysterious strain meant to give it a bit of a candy flavor. Indica dominant, this gal is a regular old award-winner that puts its users right on the road to relaxation. As you might guess from its parent strains, Zkittlez is sweet and fruity. A perfect summer smoke.

Obama KushLoving that a strain was named for former President Barack Obama, but we actually prefer its alternative title: Barak O Bubba. Much cooler.

This strain is born of OG Kush and Afghani as an indica, and boy, it sure is purdy! With a purplish tone and pretty red hairs, this strain is almost as handsome as the former commander-in-chief. It’s meant to lead to euphoria, which is a little different than the typical indica experience.

Weirdly enough, not a lot is known about the ancestry of Purple Monkey Balls. According to Leafly, this strain comes from a Northern Californian purple strain (could be argued either Mendo Purps or Granddaddy Purple) as well as Deep Chunk, an indica that hails all the way from Afghanistan. As implied by the name, these buds are purple and fruity, and as energetic as you would think Purple Monkey Balls would make you, it’s more likely you’ll just end up taking a nap upon ingestion.

CannaSutraIf we’re honest with ourselves, most of us are not athletically inclined enough to perform Kama Sutra. Thank the weed gods we have CannaSutra instead! 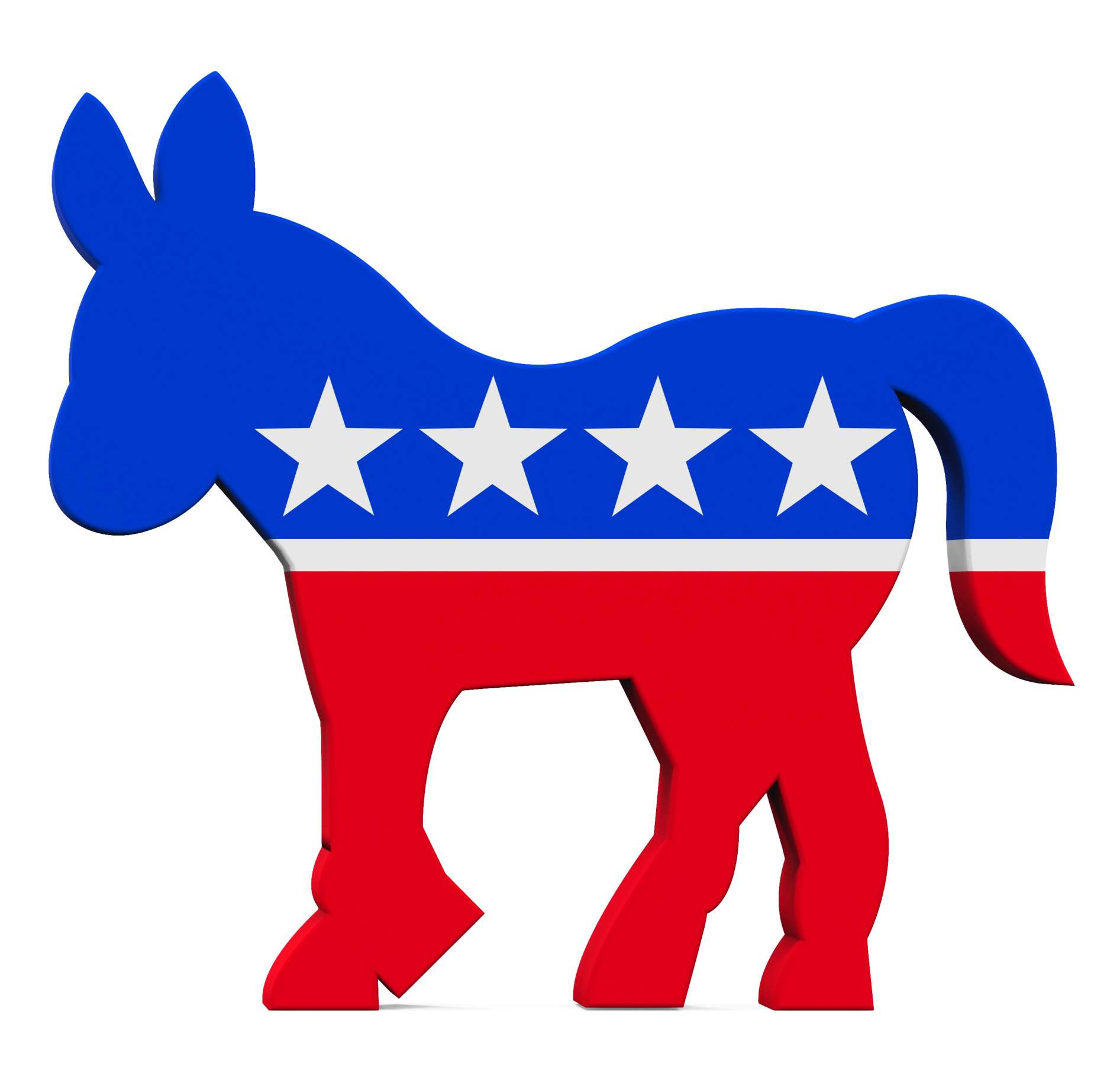 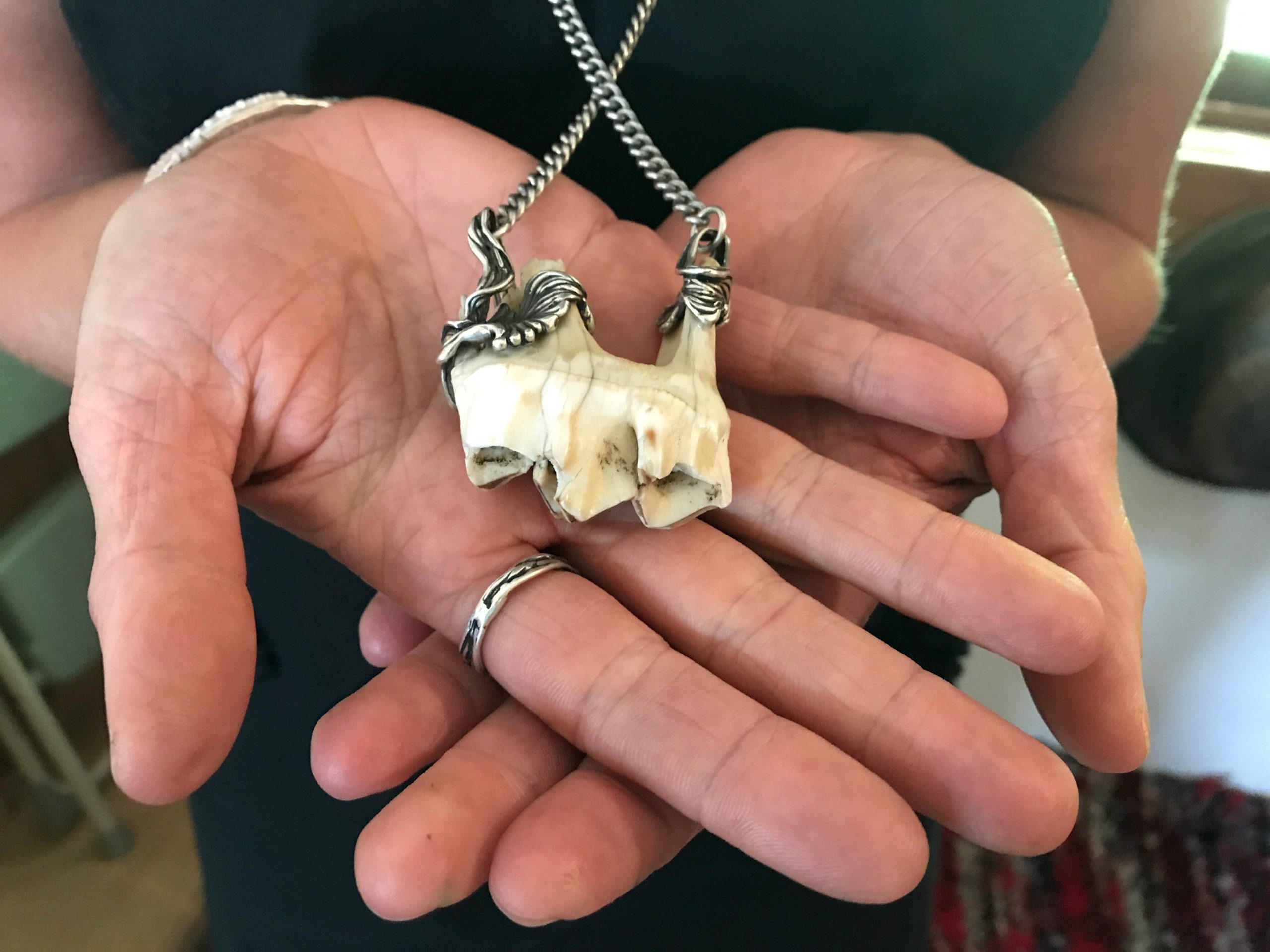 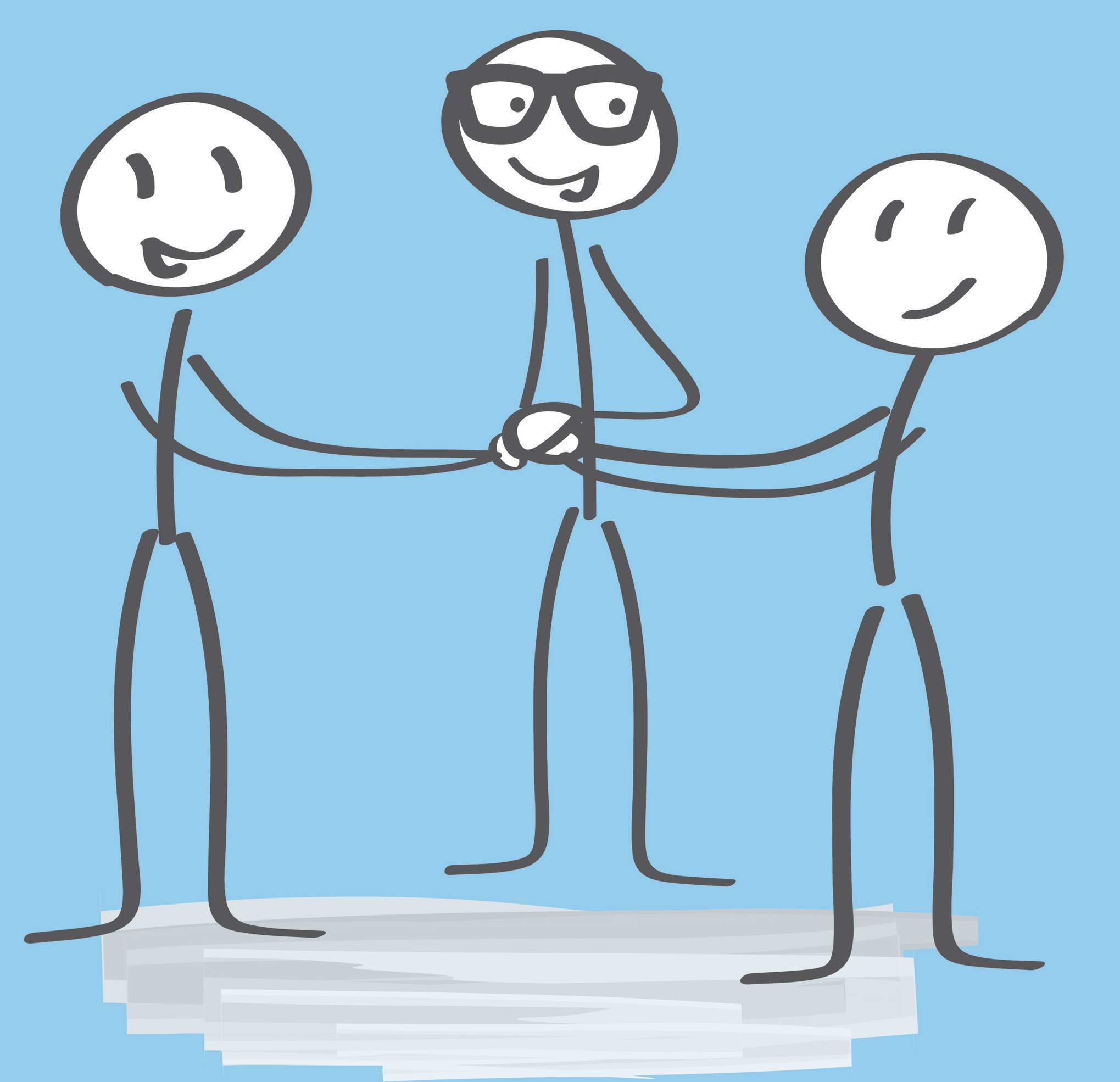 What I love and miss about playing pick-up team sports 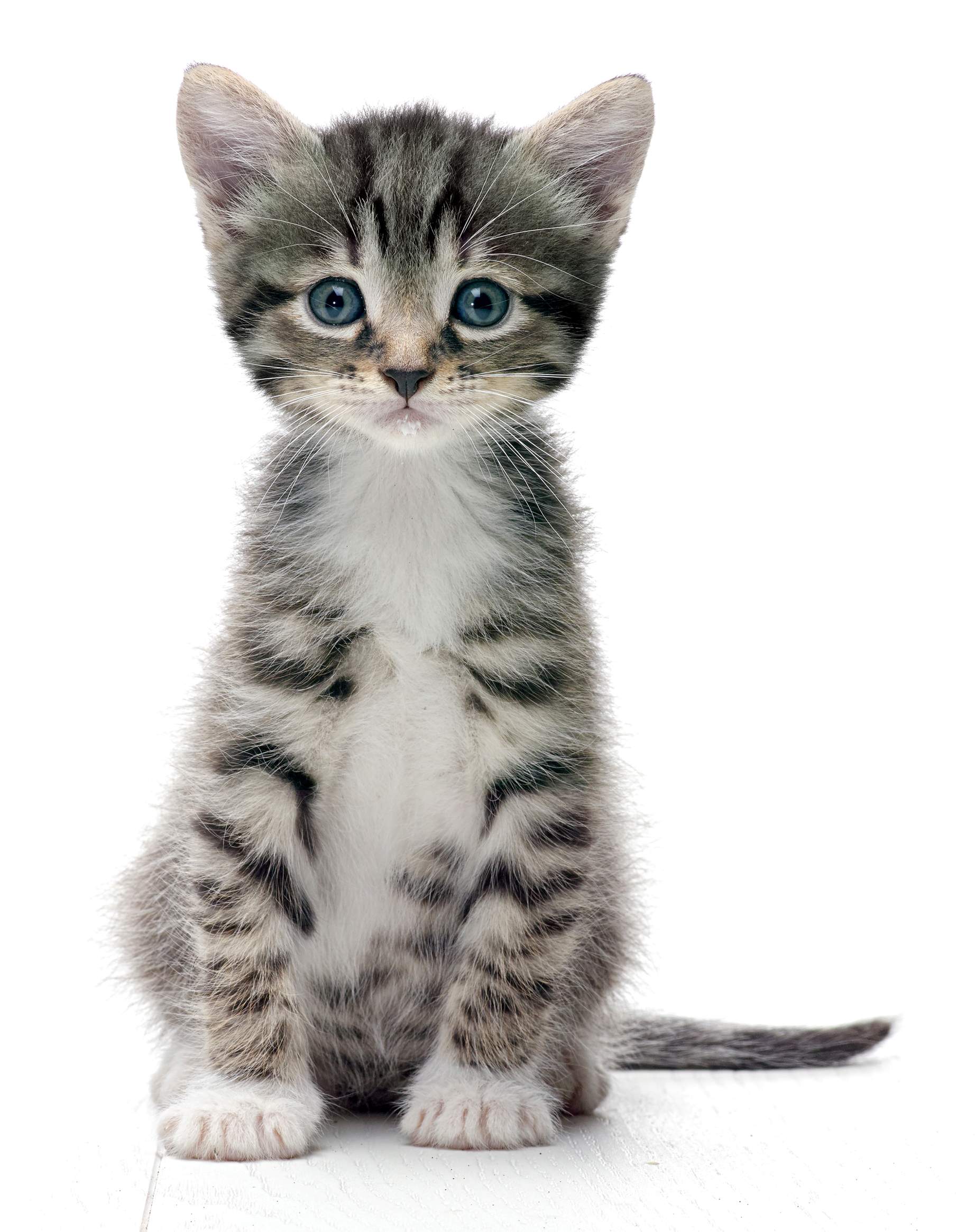 Love it or Hate it: Cats 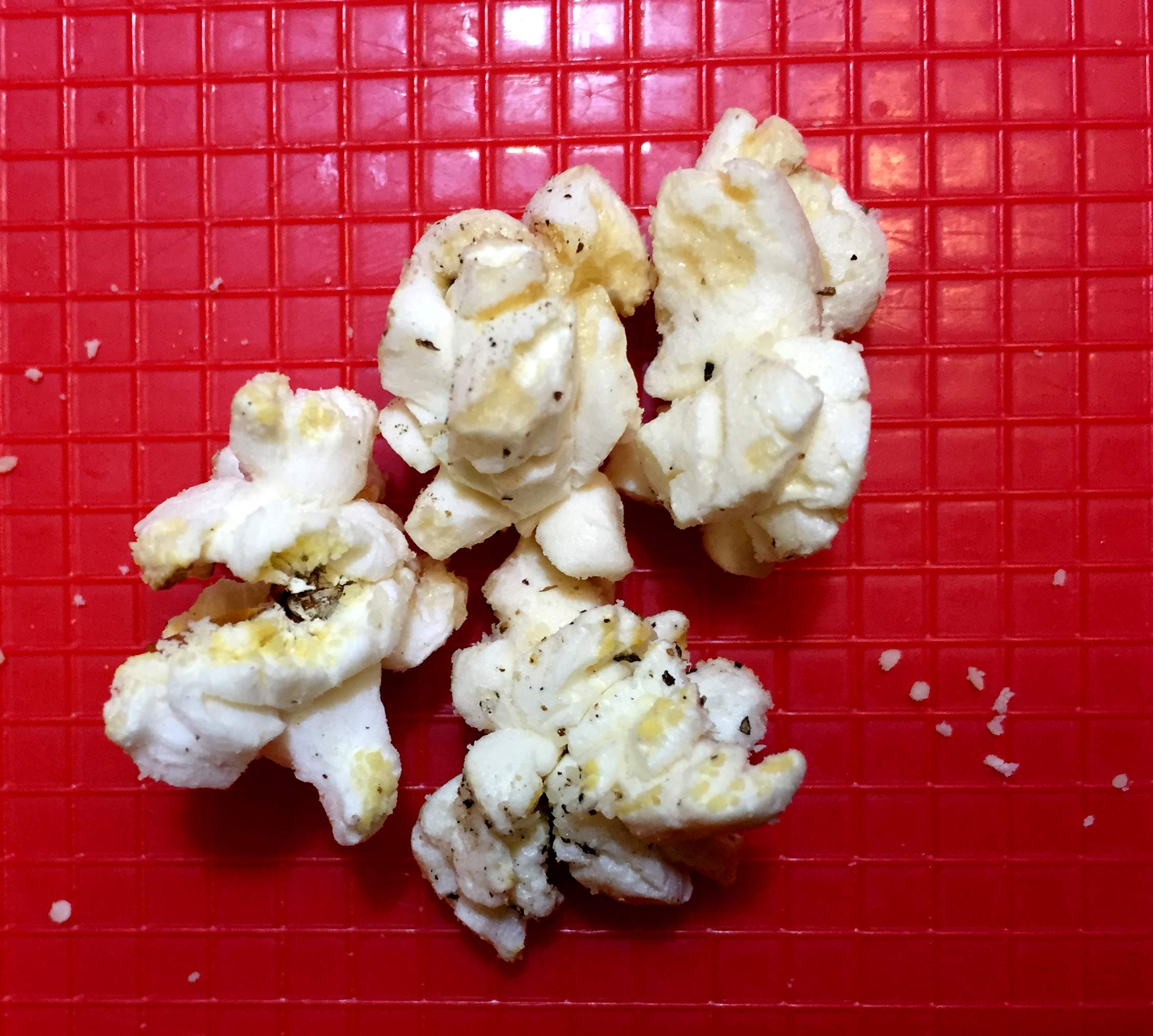 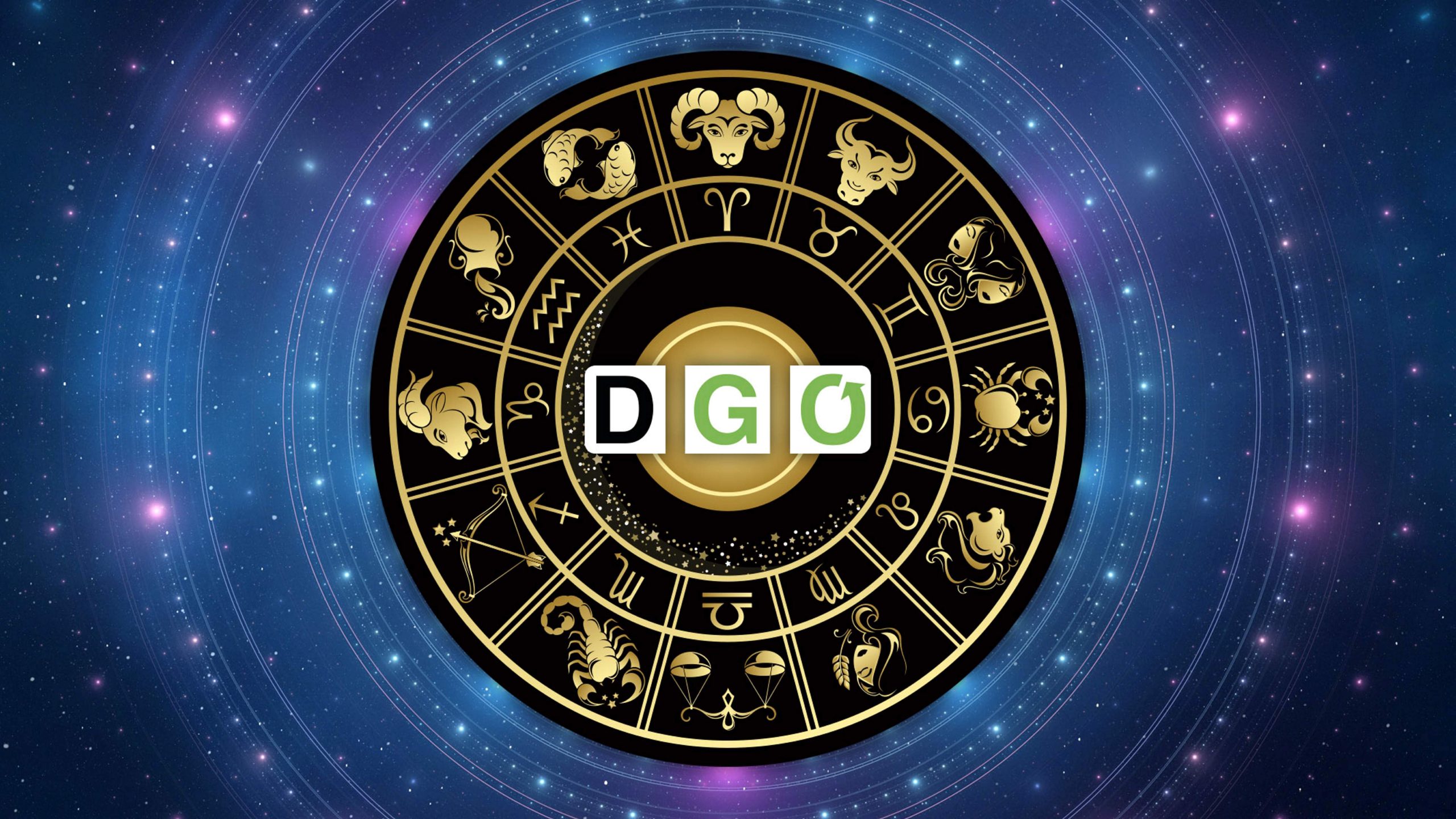 Some of you will be focusing on home