I couldn’t believe my ears. There I was, waiting for a drink at Zia Cantina, the new bar on the second floor of the new Zia Taqueria location, when the world elote caught my ear.

Yep, they were. They were indeed serving up those delicious, salty, spicy corn treats from my childhood — right here in southwest Colorado.

And, while elotes are always welcome in my belly, I did not expect to find them at a bar in this town.

I’d stopped by the new Zia restaurant-slash-bar on a whim on a Sunday afternoon in late May, shortly after the bar opened its doors for business. I wanted to see what all of the Zia-meets-Peach Street Distillery hype was about — and have an excuse to drink a few decent margs on a sunny afternoon.

What I was not expecting to do that day, however, was to find out that there was a completely new menu for the cantina. And when I say new, I mean it. It was so new, in fact, that the menu wasn’t even activated on the Zia’s app yet.

I wasn’t going to let that stop me, though. Once I knew there were other food options available only at the bar of this Durango favorite, I was determined to try them.

But first, a marg. Or a mojito, to be exact.

The bar list at the new Zia Cantina is short but well-cultivated, with a handful of house specialties, like the Cantina Margarita, the Copper Cabra, which the cantina’s version of a Moscow Mule, the Jackelope Gin Ricky, the Ska Street Mojito, the Two Tone Army, and a few other options.

I opted for the mojito, which seemed fitting for a sunny but cool Durango day on a rooftop patio.

It was a good call on my part. The drink was expertly crafted at the hands of the bartender, with the perfect amount of fresh mint, soda water, and rum to make it refreshing but not overwhelming. No flavor stood out over the others; rather, it was a commingling of ingredients that played well together.

Next up was the prickly pear GOAT limeade, made with Peach Street vodka, which I slurped down while waiting for the manager to activate the app ordering that you can do from the tables at the cantina. Ordering from the table is currently the only way to order the elote, or anything else on the new Zia Cantina bar food menu — which I was determined to get my hands on.

As with the mojito, the limeade was expertly crafted. The lime was bright and vibrant against the bite of the vodka, and the prickly pear syrup added a sweet kick to the mix.

By the time I’d emptied that glass, I was both starving and slightly buzzed. Fortunately for me, I didn’t have to wait much longer for the new bar menu to be up and running. Just as the ice started to emerge from my glass, the manager of Zia’s appeared to tell our table that we could order from the bar menu using our phones.

All it took was a quick click of the camera button to open the online ordering platform. The new system automatically recognized the table we were sitting at for ordering. I was prompted by the system to input a name and credit card to authorize the transaction — but was able to leave the check open to order both food and drinks right from the table.

As with the drink menu, the food menu for Zia Cantina is short but not limited. There are plenty of unique food options on it that are currently only available at the bar.

You have your choice of that elote, which is made with fresh corn, crema, tajin, cotija cheese, cilantro, and lime, or a number of other items. There’s the refried black bean dip, made with local black bean puree, pico de gallo, black olives, lettuce, pickled red onion and cotija cheese, a Tijuana-style Caesar salad, a torta, which comes with pulled pork or black bean tempeh, and street tacos.

I obviously opted for the elote, which I used to buy for a couple of bucks from the carts in Reynosa, Mexico — one perk of growing up in south Texas — followed by some chicken and carne asada street tacos.

There’s just something about elotes that reminds me of home, and I’m a picky critic. The mix of toppings has to be just right to meet my expectations, and while I had high hopes for the ones I’d ordered, I was also prepared for a let-down.

I needn’t have worried, though. When the elote arrived, along with my third drink — a Copper Cabra — it looked like sheer perfection.

It tasted like sheer perfection, too. As with the drinks at Zia Cantina, the mix of ingredients layered onto the sweet corn played especially well together, with the salty bite of the tajin tempered by the cool Cotija cheese. Life was good.

The street tacos arrived shortly after, and to my surprise, it wasn’t just one taco of each. The menu isn’t terribly specific about the amount of tacos that come with the street taco order, so I’d just assumed I was ordering one of each kind.

Not that I was complaining, mind you. The Copper Cabra was just stout enough that I needed the extra carbs, and I used it to wash down every bite of those delicious tacos. Everything vanished from the plate, from the tiny corn tortillas to the tender meat to the crunchy vegetables that topped them.

I wasn’t expecting to like Zia Cantina as much as I did — I’d stopped by just looking to have a drink on a sunny afternoon — but after that elote and those drinks, I can guarantee I’ll be back. And that’s not even touching the views.

Everything about this new bar is awesome. If you haven’t stumbled upon the new bar menu or sat on the Zia Cantina rooftop to drink in the summer sun and the cocktails from this bar, it’s time to change that.

This place is going to be packed once people realize it’s open, and for good reason, too. It’s pretty much the epitome of Durango-born perfection. 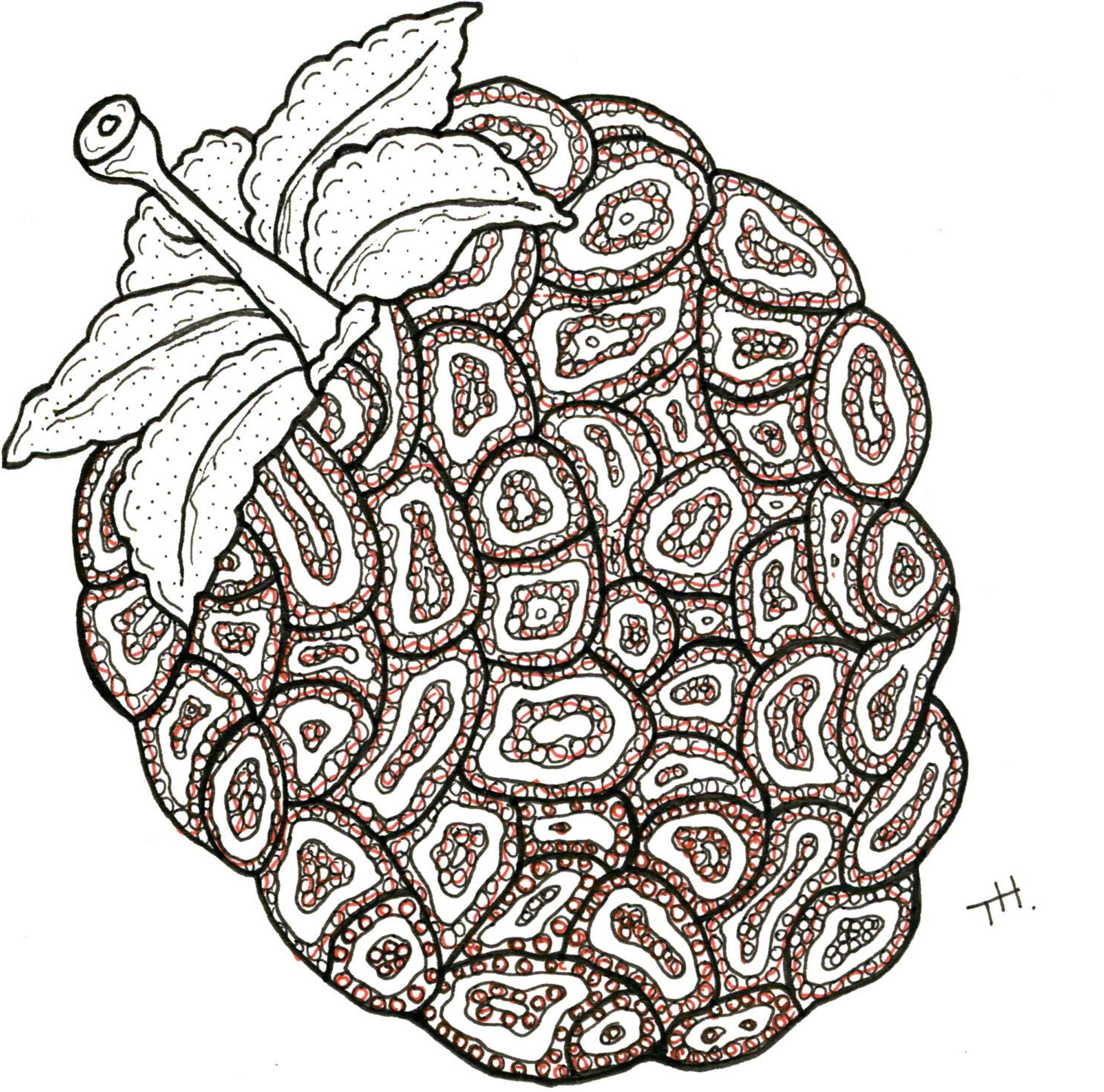 Not your mother’s holiday craft fair 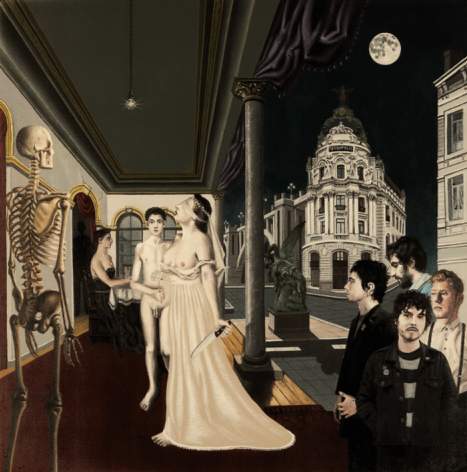 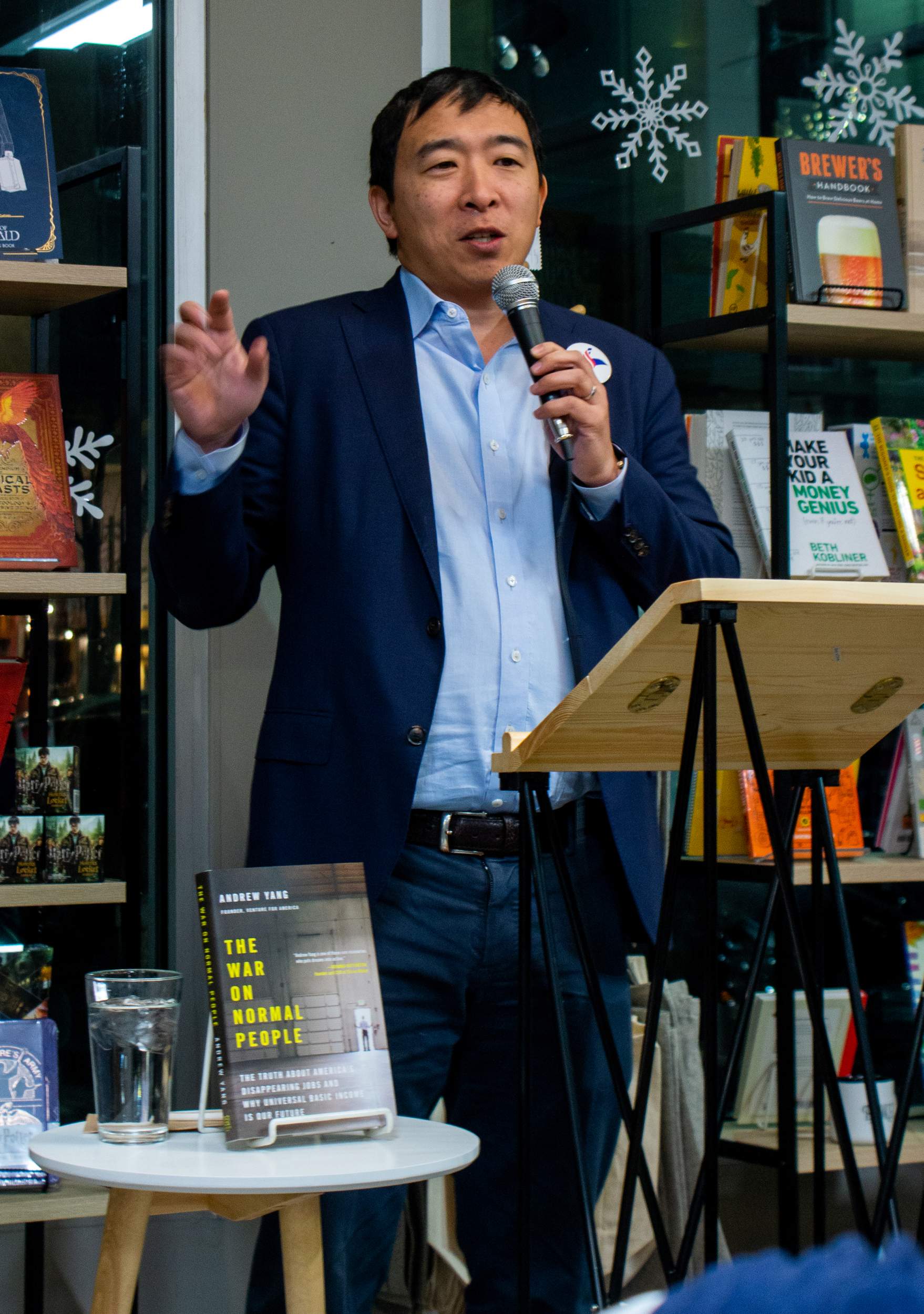 Why does CO love presidential hopeful Andrew Yang so much? ‘Must be the weed’ 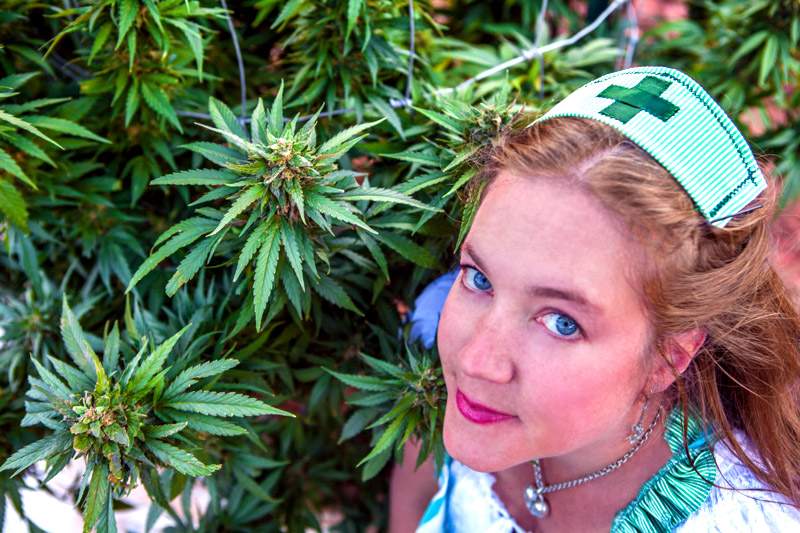 PrevPreviousTacos, good conversation, and The Cure at Derailed Pour House
On Key 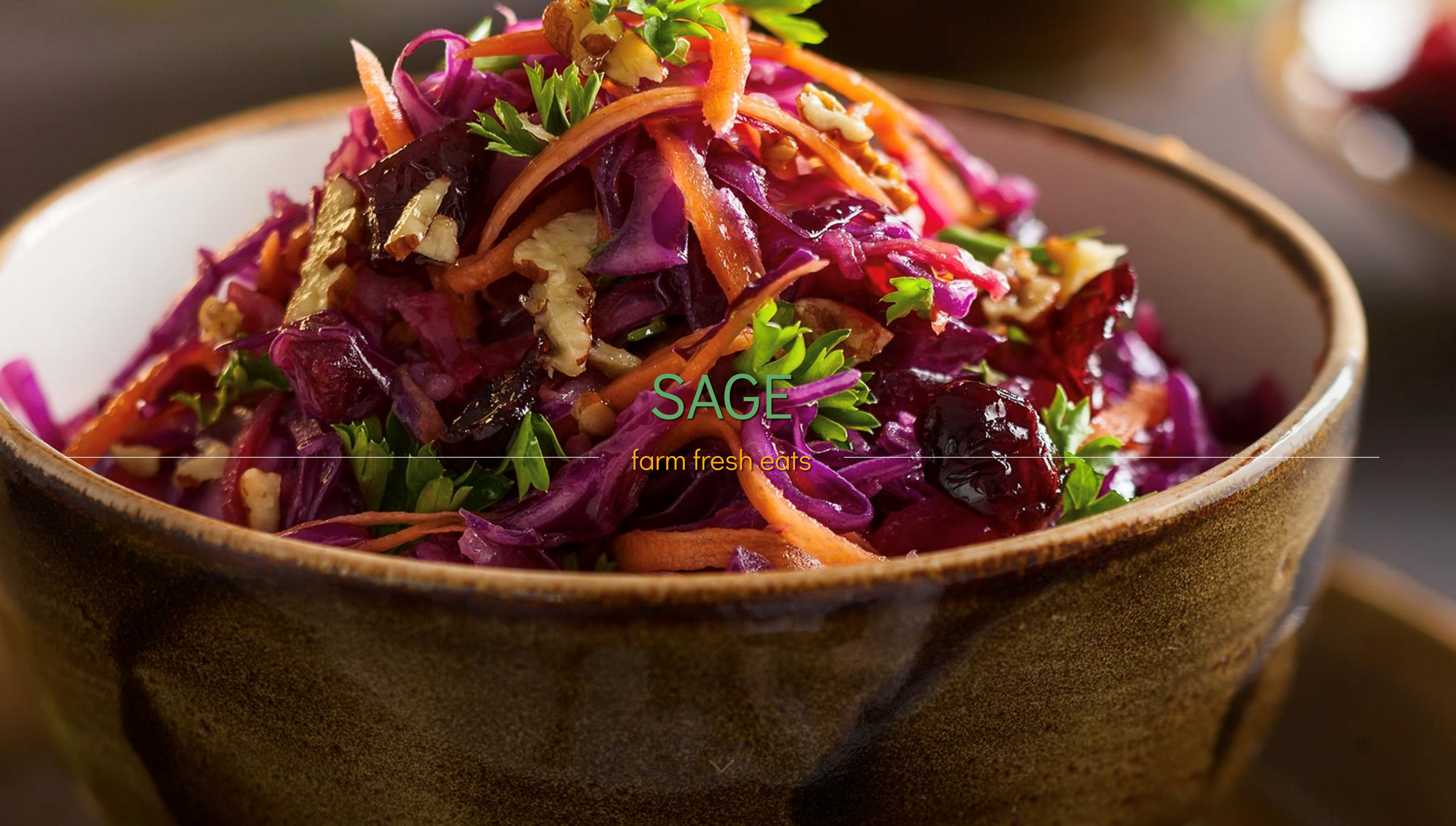 Looking for a new spot to grab a bite in Durango? Or, are you looking for a place that isn’t inundated by tourists year-round (yet)? 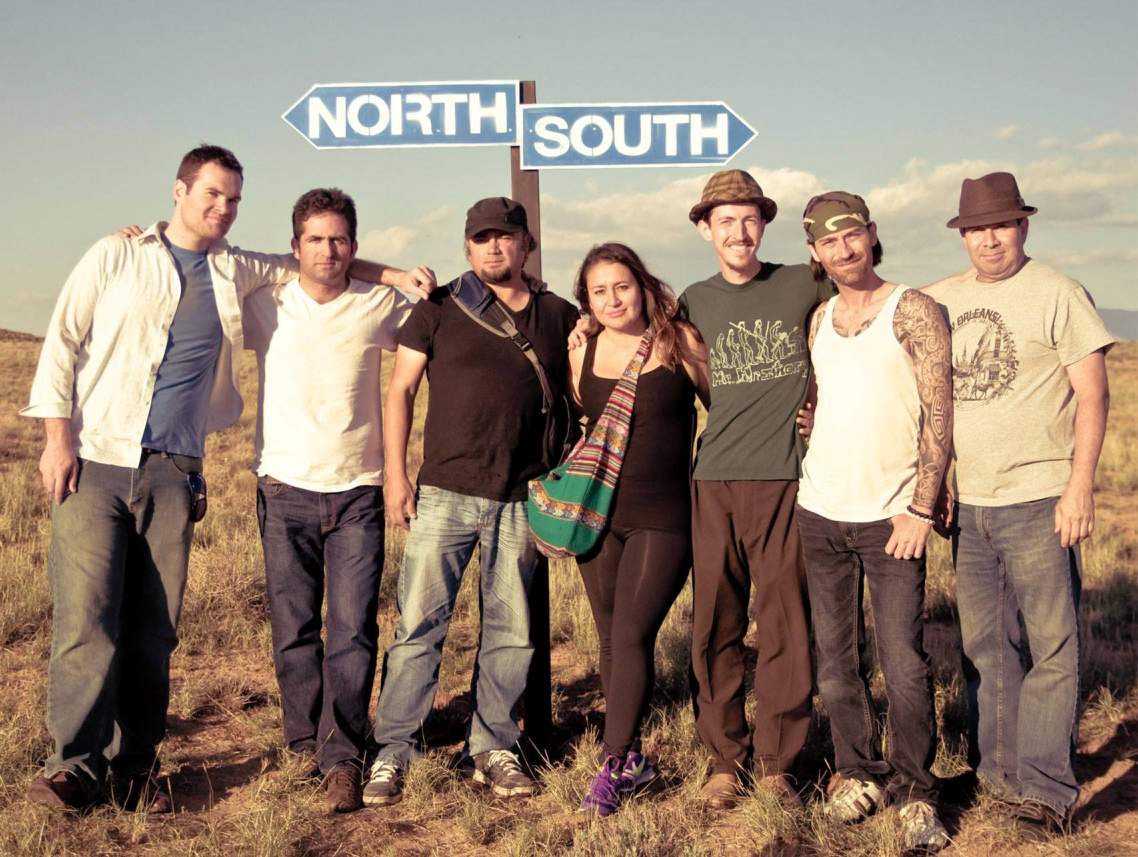 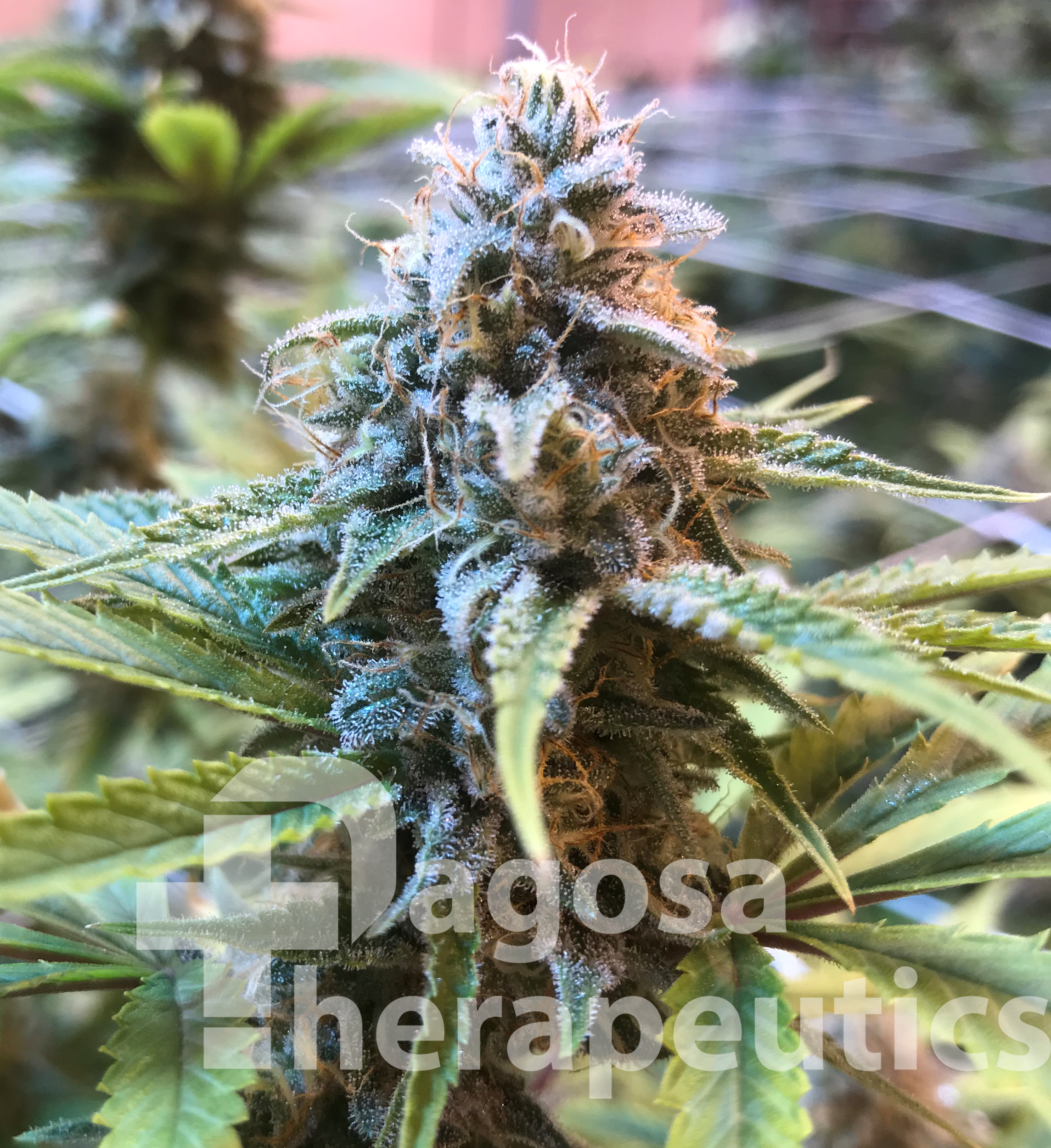 Weed Review: This Bootlegger strain will turn you into an idiot 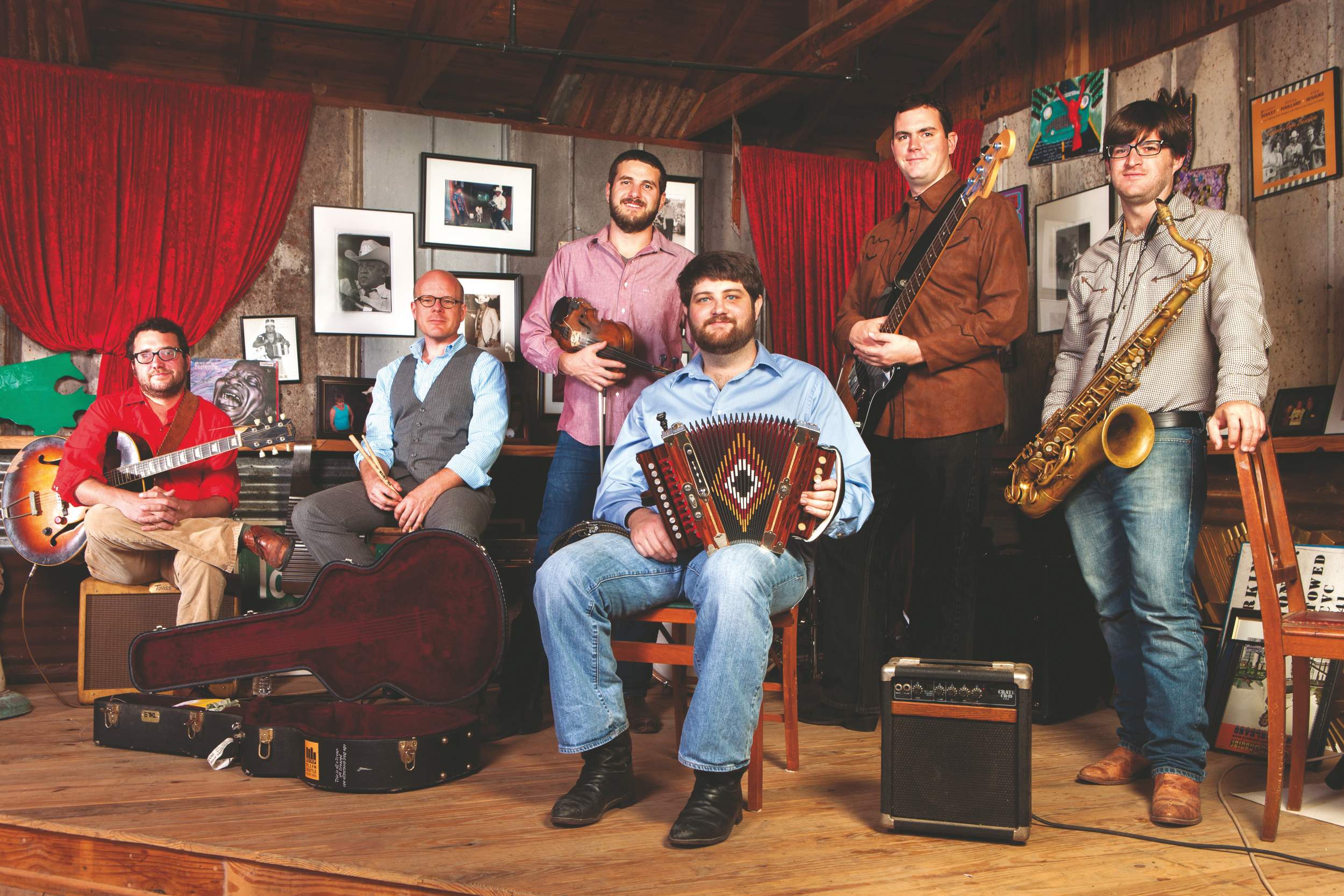 The Revelers rep Louisiana without the Big Easy schtick 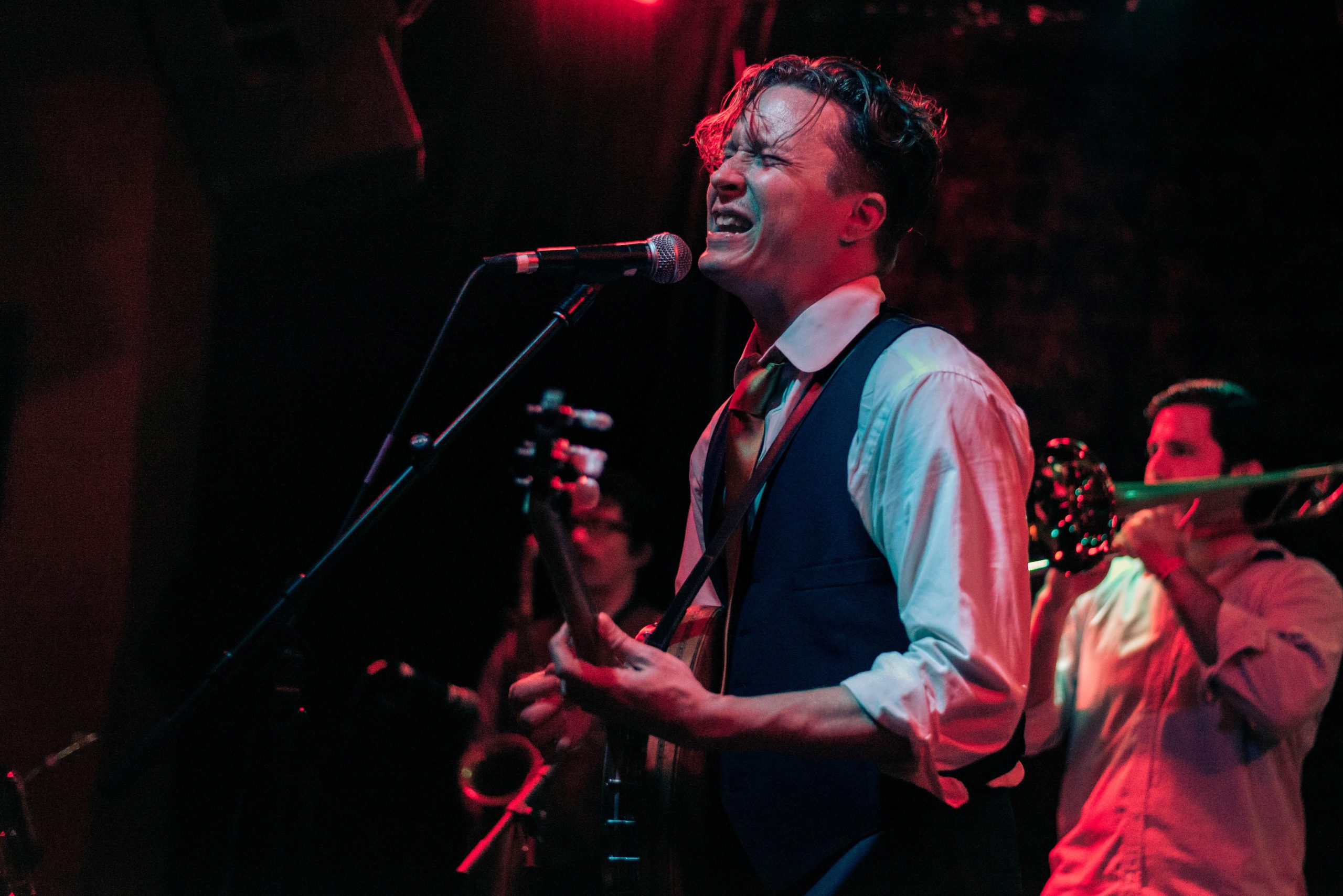 Get yourself out to Cortez for Blair Crimmins & the Hookers