Dressed as Princess Leia, jokes were my best shield

Because it’s Durango, I figured costumes would be likely. Because it was a Hello, Dollface show – a band often in costume, or at least makeup – I figured costumes even likelier. So when the theme of the show is Interstellar and your ladyfriend owns three sci-fi-related costumes, one which happens to fit, I had one clear choice for what to go as on New Year’s Eve: Princess Leia (I was really hoping to wear her Deanna Troi jumpsuit from “Star Trek: The Next Generation,” but I was about 4 inches too tall).

It was White Gown Leia – with galactic belt and trademark wig with circular side-buns – not Jabba the Hutt slave Leia (you’re welcome), and I honestly didn’t think it would draw much attention beyond my close circle of friends. After all, there were at least five people in astronaut costumes with way more energy than me.

But the attention was there, friends and strangers smiling and laughing, comments like, “You look so pretty!” I found myself doing what I often do when unusual – or unusual amounts of – attention is thrust upon me: I make jokes. And until that night, I never quite understood just how much I use humor to deflect, disarm, and distract in such social situations.

Almost immediately, a camera crew documenting the event wanted to talk to me. When asked if Princess Leia was a hero of mine, I didn’t want to say the real reason I wore the costume, which was that I didn’t have anything else. (I should have said “Why, yes, I’m a huge ‘Star Wars’ fan.”) And so I feigned as if I had never heard of Princess Leia. I was then asked if the costume was a tribute to the recently-departed Carrie Fisher, to which I said, “The Carry Fishers … is that a band?” Ultimately, the question was, why did I wear this costume? A challenge to my wit, I knew there was a joke there, I just couldn’t find it in my brain, like when looking at your Scrabble tiles and just knowing there’s a seven-letter word in there somewhere. Ever “confused,” I stammered something unfunny about not having known if people would be dressed up or not.

After the interview was over, I finally worked out the gist of the joke I’d been searching for, which was something having to do with the fact that the white gown and side-bun wig was just what I happened to wear, not realizing the show was a costume ordeal.

As the night went on and as the comments about the costume kept coming, so did my jokes. And like a stand-up comic who tries out different wordings and deliveries of jokes through multiple sets, I began to pick up on which ones got the biggest laughs. Yes, I started developing material. There were the variations of the “this is how I always feel on the inside” joke or the jokes in response to the real fact that I wished I could have periodically taken off what was the integral part of the costume, the incredibly warm-while-dancing side-bun wig, but that I might be mistaken for a member of a hate group. (The funniest jokes, though, came from others. One woman, wearing the same side-bun wig but with a ’60s get-up otherwise, looked at me like she was looking in a mirror. Touching her face, she said, “When did I get this beard?” Or a member of the kitchen staff who remarked, “You look like Luke Skywalker dressed up as his sister.”)

But I kept finding myself coming back to the costume party joke. Trotting out versions of the joke at least five times over the course of the night, I finally had it down toward the end. When someone would ask how I was doing or if I was having a good time, I’d remark, feigning frustration, “I wish someone would have told me this was a costume party!”

I’ll be here all weak. 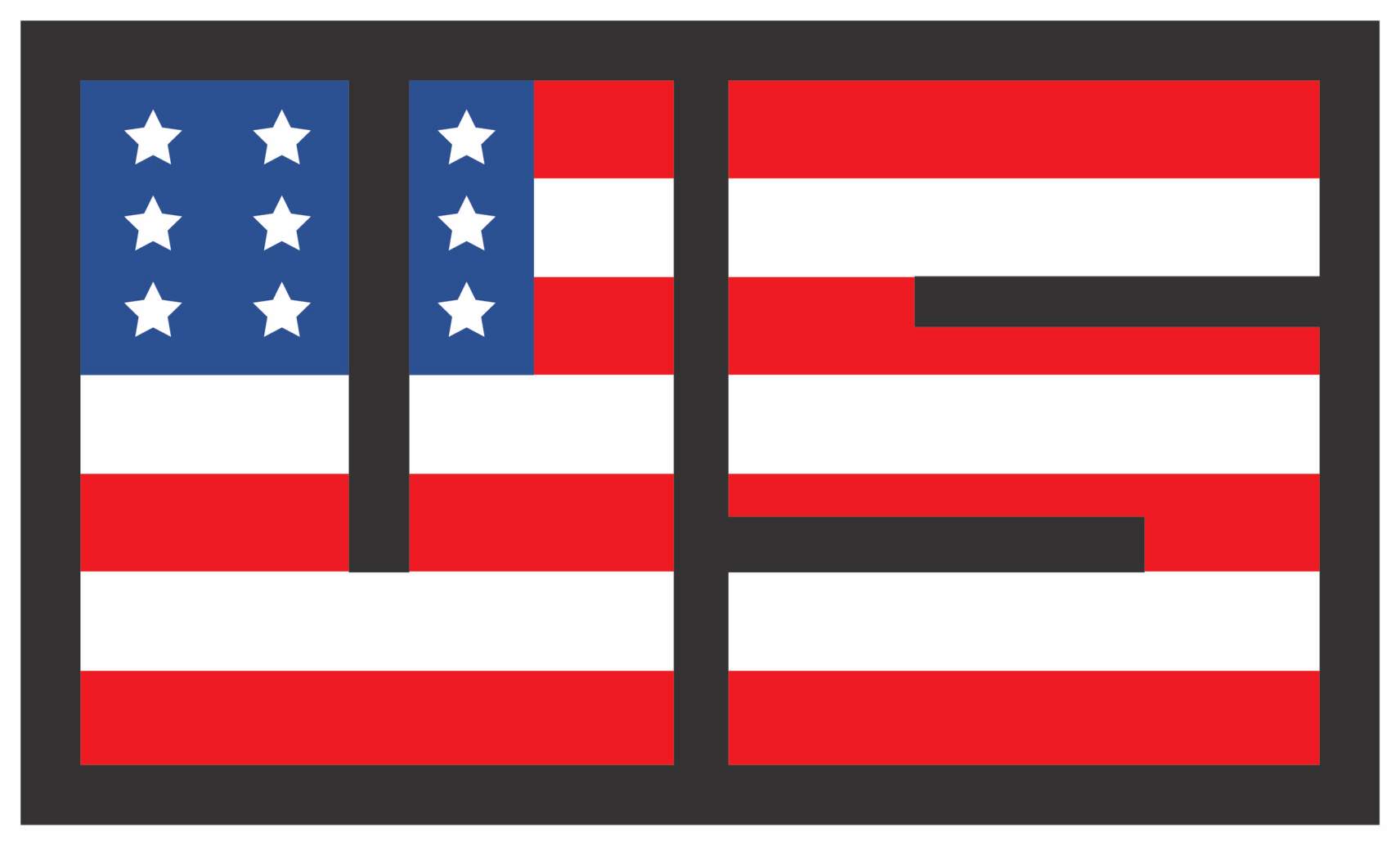 Community action in the Age of Trump 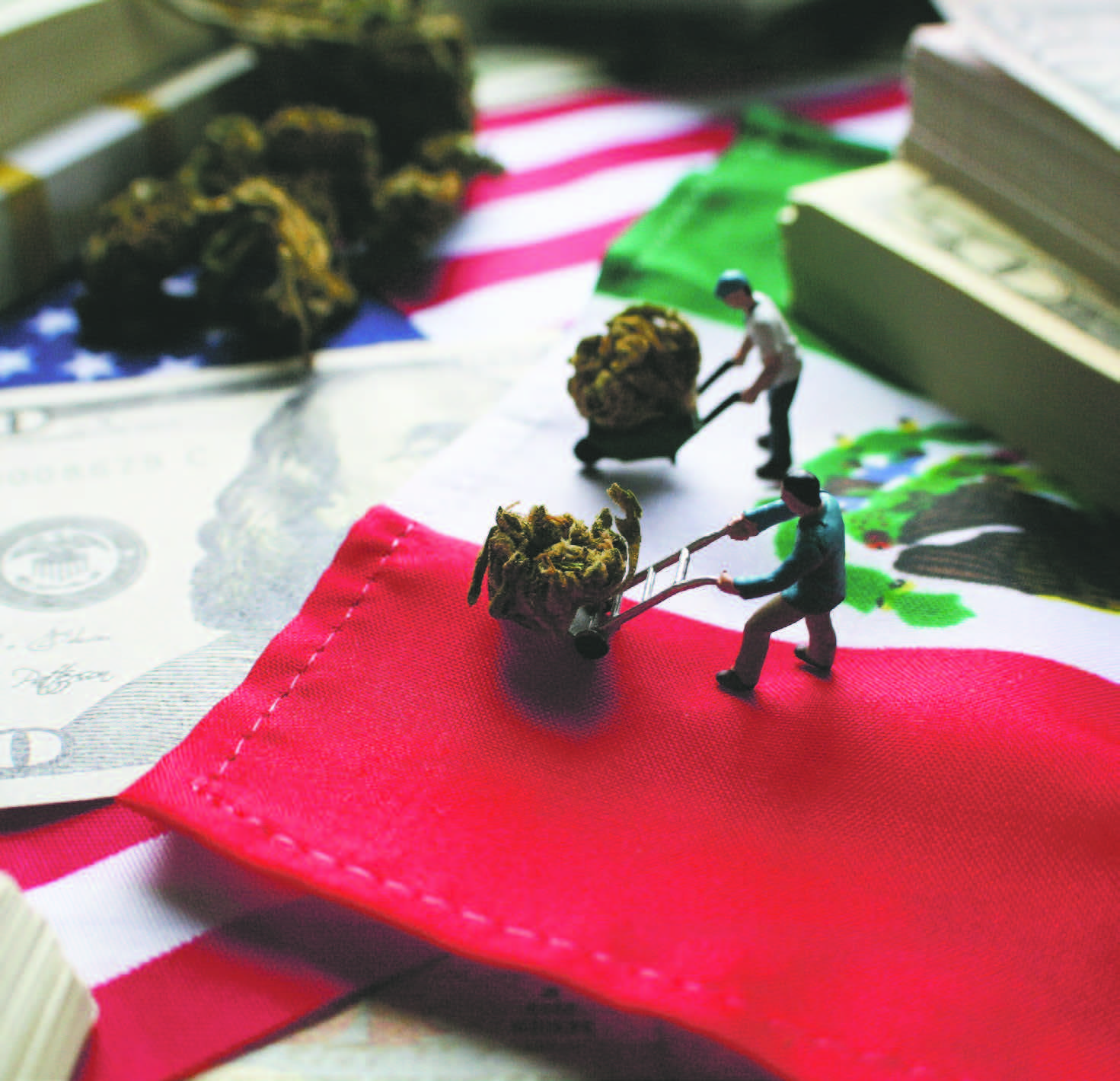 The little towns that weed built (or helped, anyway) 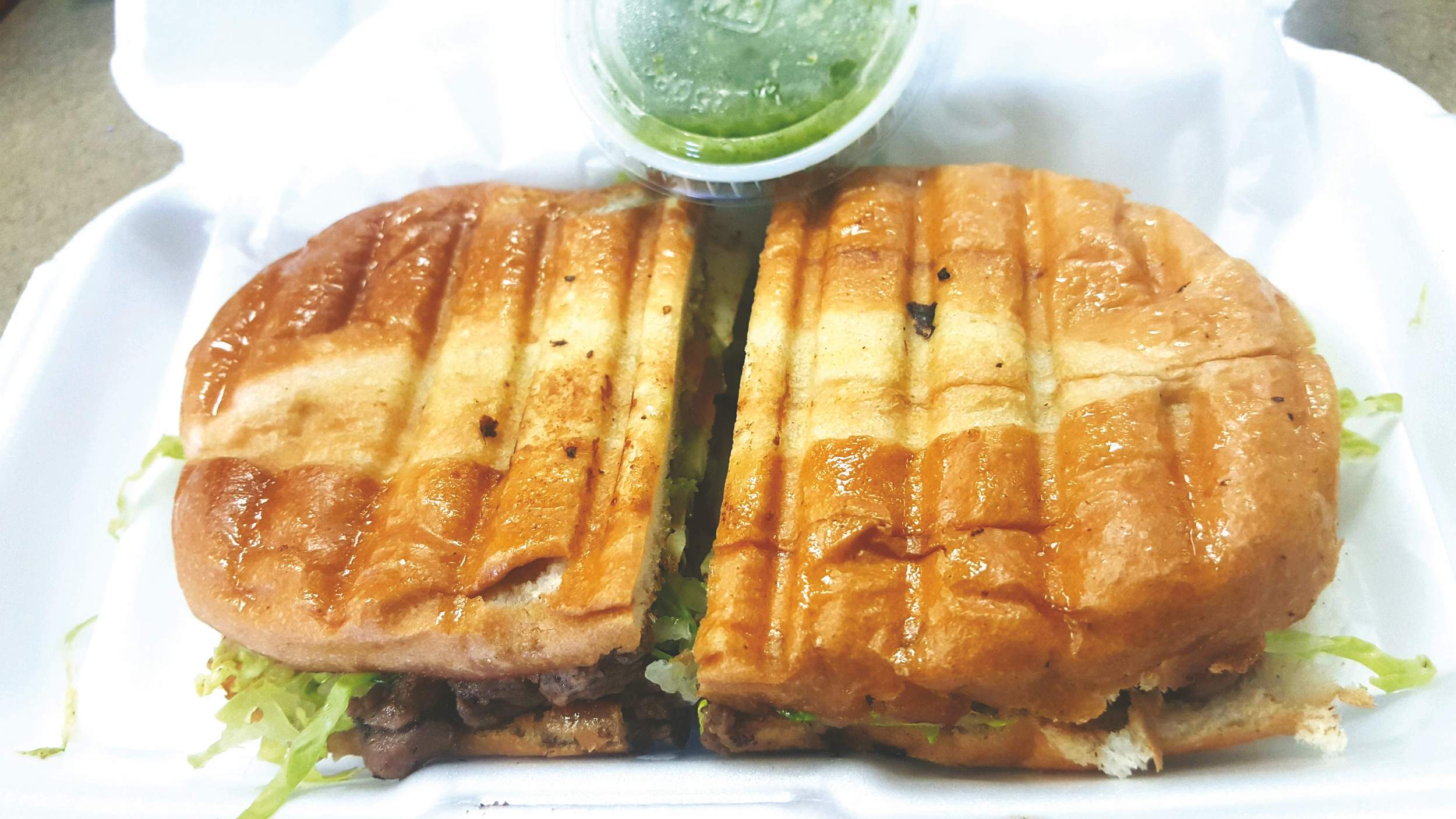 Badass food alert: There’s a new food truck at 11th Street Station, and it has tortas 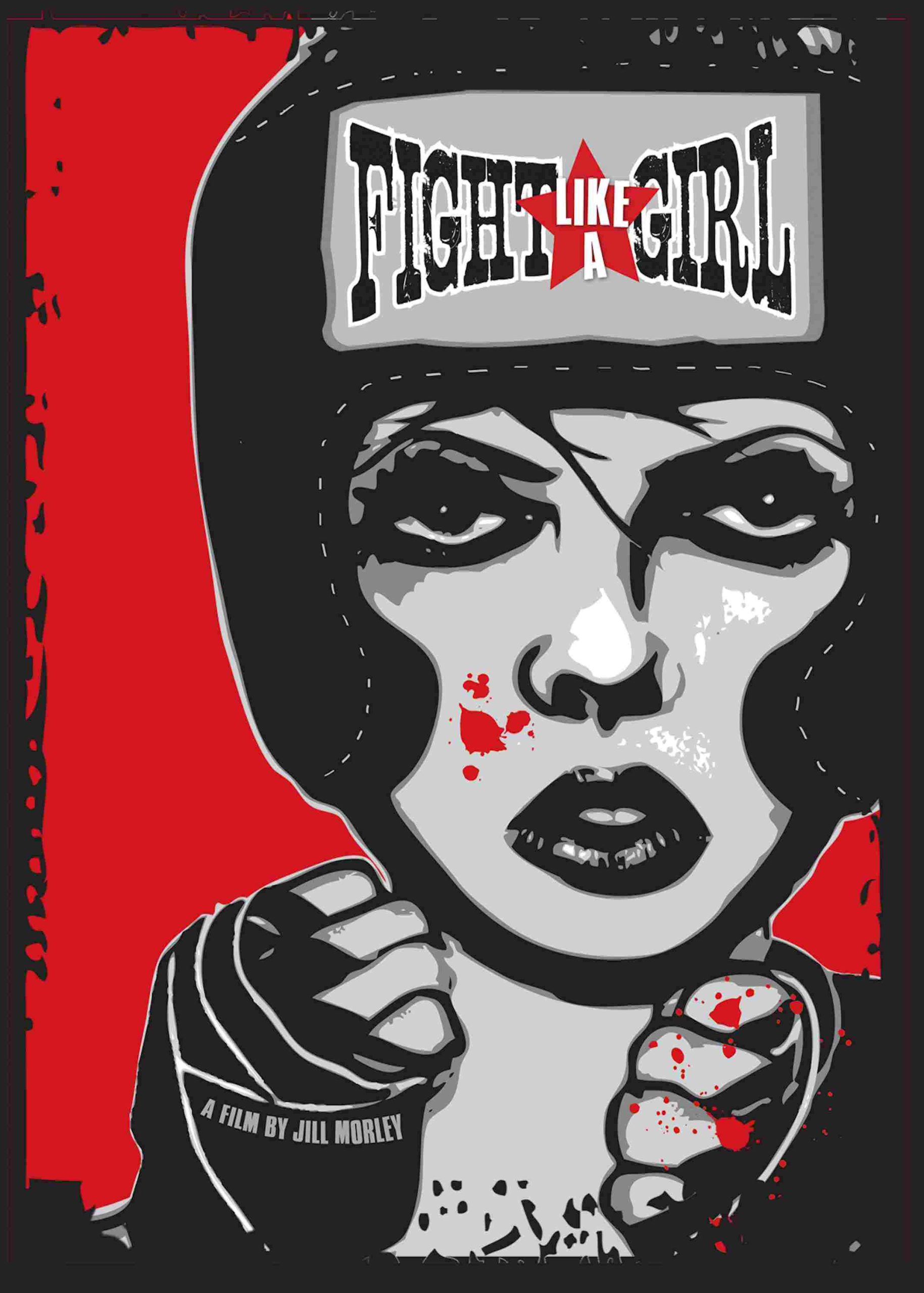 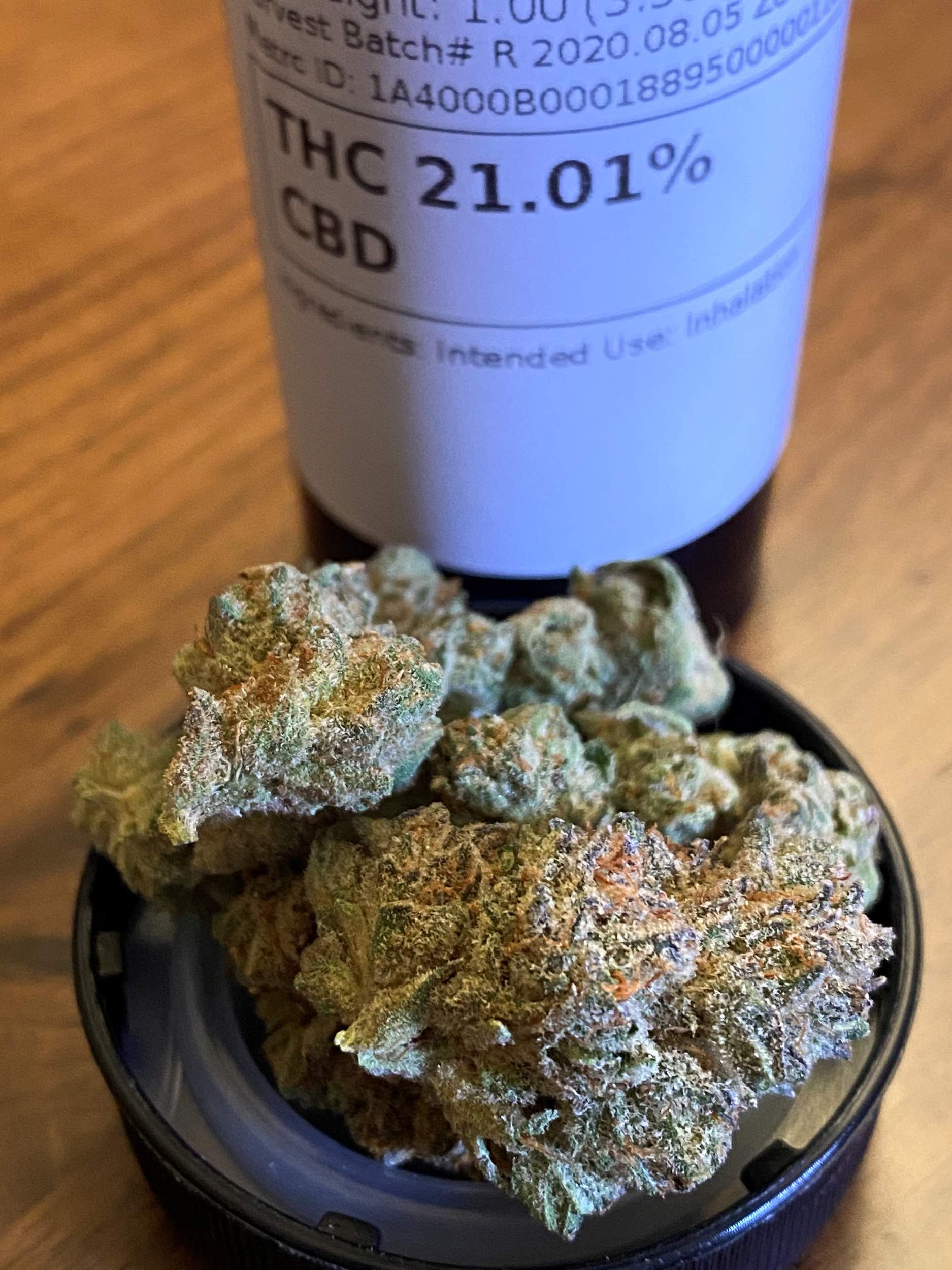 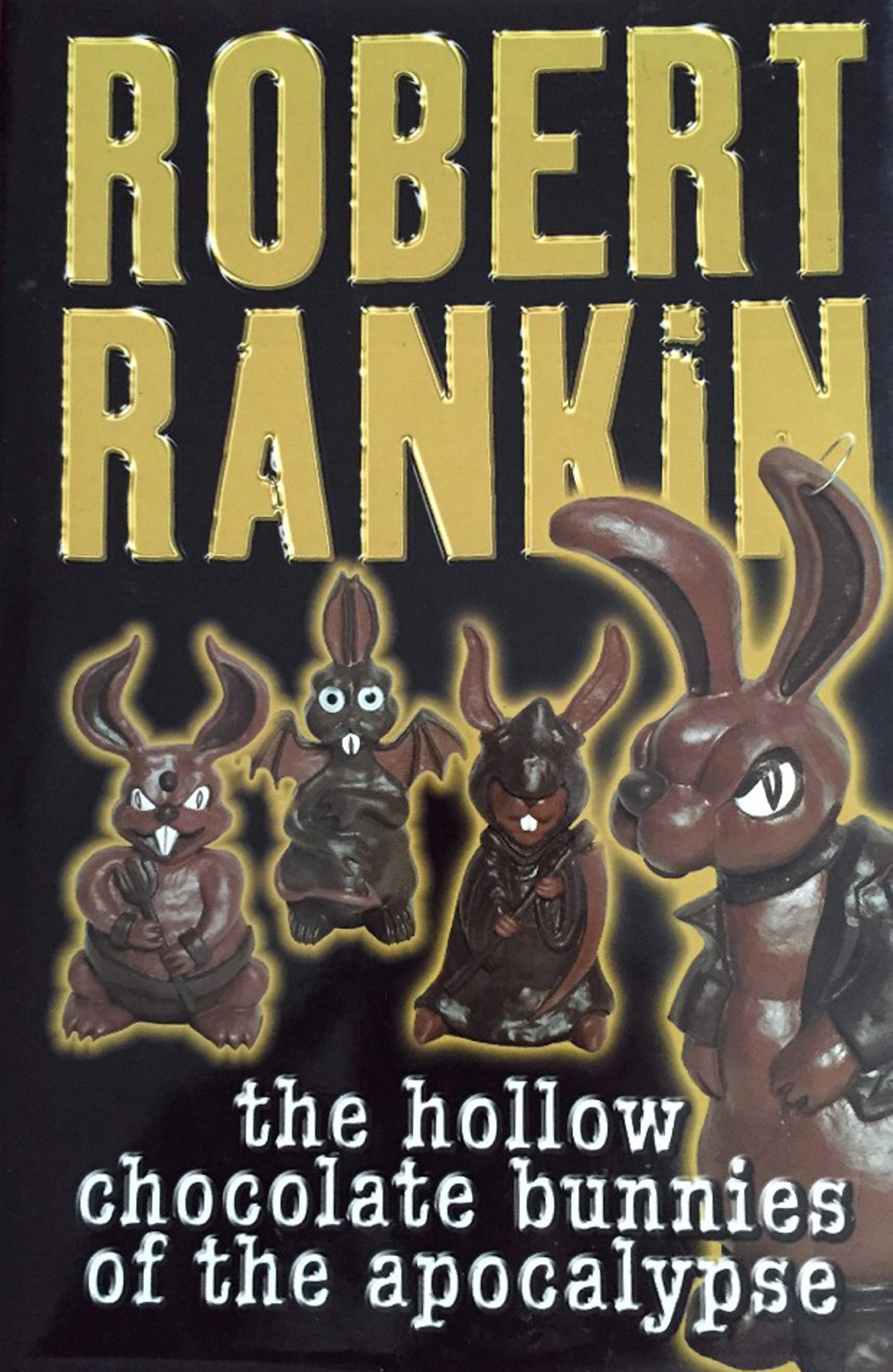 Mini book review: “The Hollow Chocolate Bunnies of the Apocalypse” 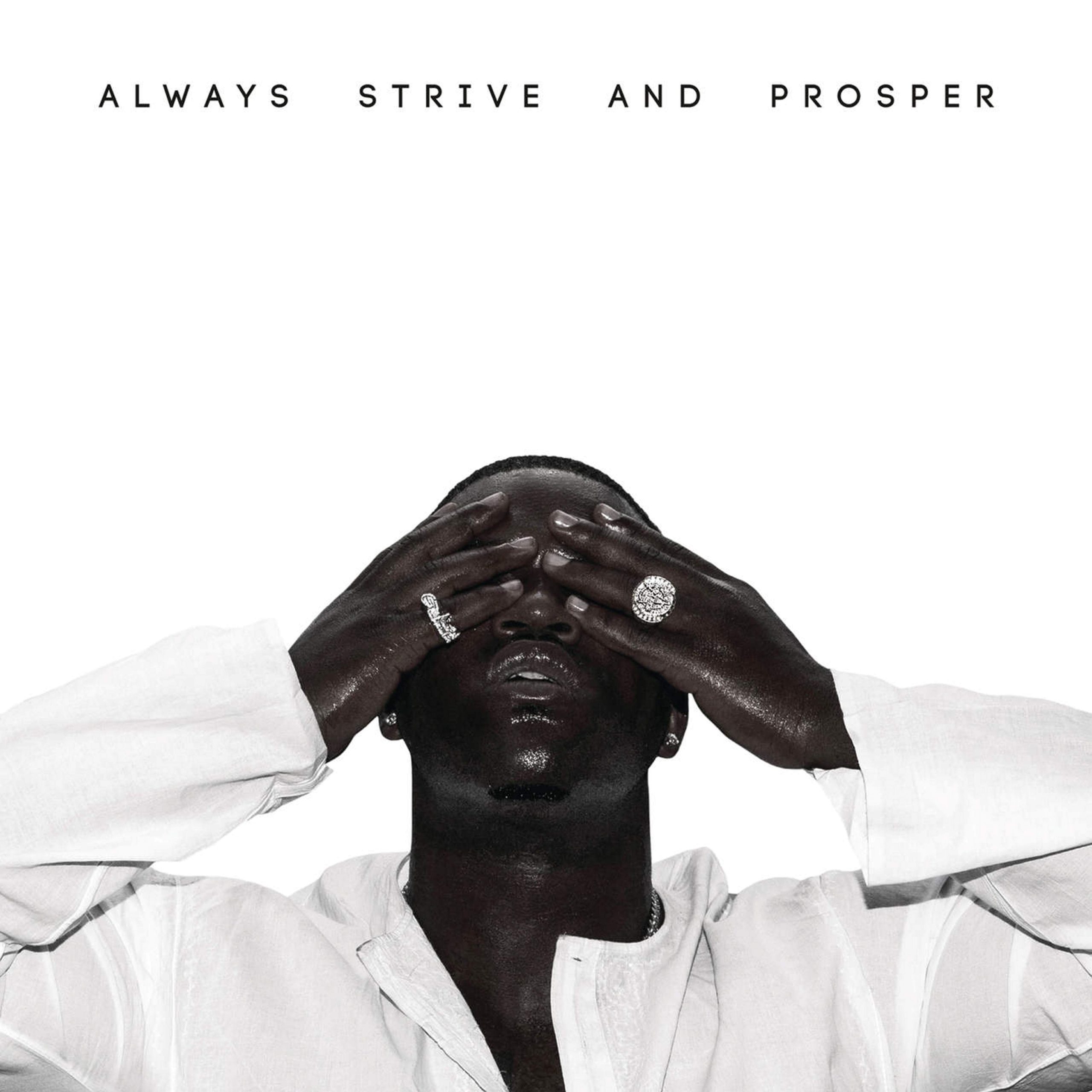