Love documentaries? What about weed? OK, now what if we combine the two? Does that sound epic?

It should. Documentaries are quite possibly some of the best things on the planet, and when you add in one of our favorite subjects — weed — they get even better.

You don’t have to take our word for it, though. There are actually tons of weed documentaries that you can stream right now from the comfort of your own home.

And, true to form, these documentaries span the ganja gambit. Some touch on the social impact of prohibition on marginalized communities while others are one part comedy and one part social experiment.

Whatever you’re into, there are plenty of options out there for a good old fashioned stoner documentary binge right now. Here are a few of our top choices this month.

If you haven’t seen “Weed the People” yet, it’s time to get your dang life in order and change that. This documentary is an amazing and unique peek into the world of parents who are struggling to access treatment and pain management for their children who are struggling with cancer.

Perhaps not the most lighthearted fare for a film binge, but what documentary is? And a documentary this useful shouldn’t be. After all, it documents how these parents struggle and pour huge amounts of money while trying to obtain “federally illegal” medications for their children.

It’s a poignant, insightful look into cannabis laws — especially as it pertains to the Schedule 1 label for cannabis — and the sticky, unfair politics surrounding the pharmaceutical industry. It’s less propaganda, more education — but either way, it’s a cold, hard look at what these parents have to go through to obtain treatment for their children while fighting the man on unfair cannabis laws.

And, as a bonus, you’ll get a hefty dose of cannabis science as part of the film, which is always a useful tool to have in your arsenal.

If you want to lighten the mood after your foray into “Weed the People,” may we suggest “The Legend of 420” as a follow-up? This documentary is equal parts funny, trippy, and educational as it takes you on a ride through how the legalities and cannabis itself have changed and evolved through the years.

That may sound a little dry, but trust us; it’s not. This film is a deep dive into what the implications of legalizing cannabis are after years of the ban — and how the industry continues to grow, shift, and change over time. Oh, and it utilizes interviews by growers, law enforcers, politicians, and others to tell the story.

If you’re at all interested in how cannabis laws and the landscape shift and grow over time — and why legalization has such an impact on society as a whole — this is a great one to dive into.

The Grass is Greener

When we say “The Grass is Greener” is a masterpiece documentary, we freaking mean it.

This documentary, directed by Fab 5 Freddy, focuses heavily on the origins of marijuana in the U.S. — which are steeped in the minority communities in New Orleans and El Paso, Texas in the 1900s — and lays out the subsequent contradictions and hypocrisy that develops from there.

But while that may seem interesting in its own right, that’s hardly the entire premise. “The Grass is Greener” tells this story through a unique lens, focusing on music legends like Bob Marley, Louis Armstrong, Duke Ellington, Snoop Dogg, and many others who have embraced cannabis over the decades.

It’s one part documentary, one part celebration of marijuana’s contribution to jazz, hip hop, and World music. And, it’s freaking gorgeous and insightful.

It’s also chillingly honest when it portrays the alternative side of weed’s cultural legacy, including the war on drugs. The documentary touches on all facets of
how prohibition impacted the communities that introduced the nation to cannabis — and how it became a tool of oppression for people of color, women, and the anti-war movements.

If you want to know the history behind cannabis as it relates to music, and you’re curious about how the subsequent prohibition injustices came to be, this documentary tells the whole story — and it does it all with style.

Vice may not have the best reputation among journalists, but they know how to do one hell of a documentary or series, and Weediquette is no exception.

This unfinished Viceland TV documentary series, which stars Krishna Andavolu, revolves around Andavo lu’s quest to discover the intersection between the science, culture, medicine, and economics of cannabis and the money that comes with it.

If you’re looking for a proper docuseries to binge, this is it: all 24 episodes of it. The episodes span a wide range of topics, from the social aspects of
legalization to the myths surrounding marijuana as a drug or treatment for a wide range of medical issues. But while the topics vary, one thing remains the same: each episode is filled with controversial subject matter, just the way we like it.

Who wants to watch a documentary about Colorado weed? We do! We do!

And, that’s precisely what “Rolling Papers” is. This documentary follows how The Denver Post, which was at ground zero of the green rush, was impacted by
the legalization in Colorado.

It tells the tale about how the Post became the first major media outlet to appoint a marijuana editor, and how that grew coverage from an underfunded paper into areas unprecedented, from policy news, strain reviews, and parenting advice to edible recipes — all firsts for not only The Denver Post, but for any daily paper in the nation.

Things may have changed for The Denver Post since that time (hello, acquisition and funding cuts), but it’s cool to see how a shrinking journalism economic niche turns its fortunes around by catching some of that good old weed momentum.

It also offers a look into other aspects of how journalism and legal weed intersect, from the challenges of maintaining journalistic integrity to how it dealt with
the lingering perceptions related to the war on drugs while also tackling a money- making subject like marijuana.

“Rolling Papers” may not be as famous as documentaries like “Weed the People,” but it’s well worth a watch for anyone interested in weed or how weed
impacts journalism in Colorado — which is right up our little stoner alley.

Benson’s work on this documentary is hilarious, and captures his 30-day weed smoking binge, in which he smokes and then embarks on some interesting challenges, like taking medical, IQ and psychic evaluations as a stoner.

While on this journey, Doug also performs across the country and hangs with other comedians as they wax poetic all things green.

Unlike the fast food counterpart, though, you won’t glean much scientific information from this documentary. You’ll mostly just gain a sore set of abs from laughing hysterically at the antics that ensue while watching a dude get stoned for a full 30 days straight. And that’s, you know…something we can most certainly relate to.

Want to watch a documentary about nuns who grow their own weed and then sell it? Of freaking course you do. That sounds fascinating — and it is.

And, it’s also the premise of the “Breaking Habits” documentary, which goes to great lengths to portray how Sister Kate, a business-savvy nun from
California, decided to help out people in pain by giving them a natural and healthy remedy – which, you guessed it, is cannabis.

To pull this off, Sister Kate forms a group of activists and works to sell weed in the area, but struggles with local anti-weed activists and other barriers — even while doing the Lord’s work. (That was a joke. Calm down.)

While the focus of this film feels a bit narrow at times, it’s still pretty darn rad to see Sister Kate’s journey to becoming a voice for the unheard — and growing to become a boss nun, which as you may have guessed is no small feat. 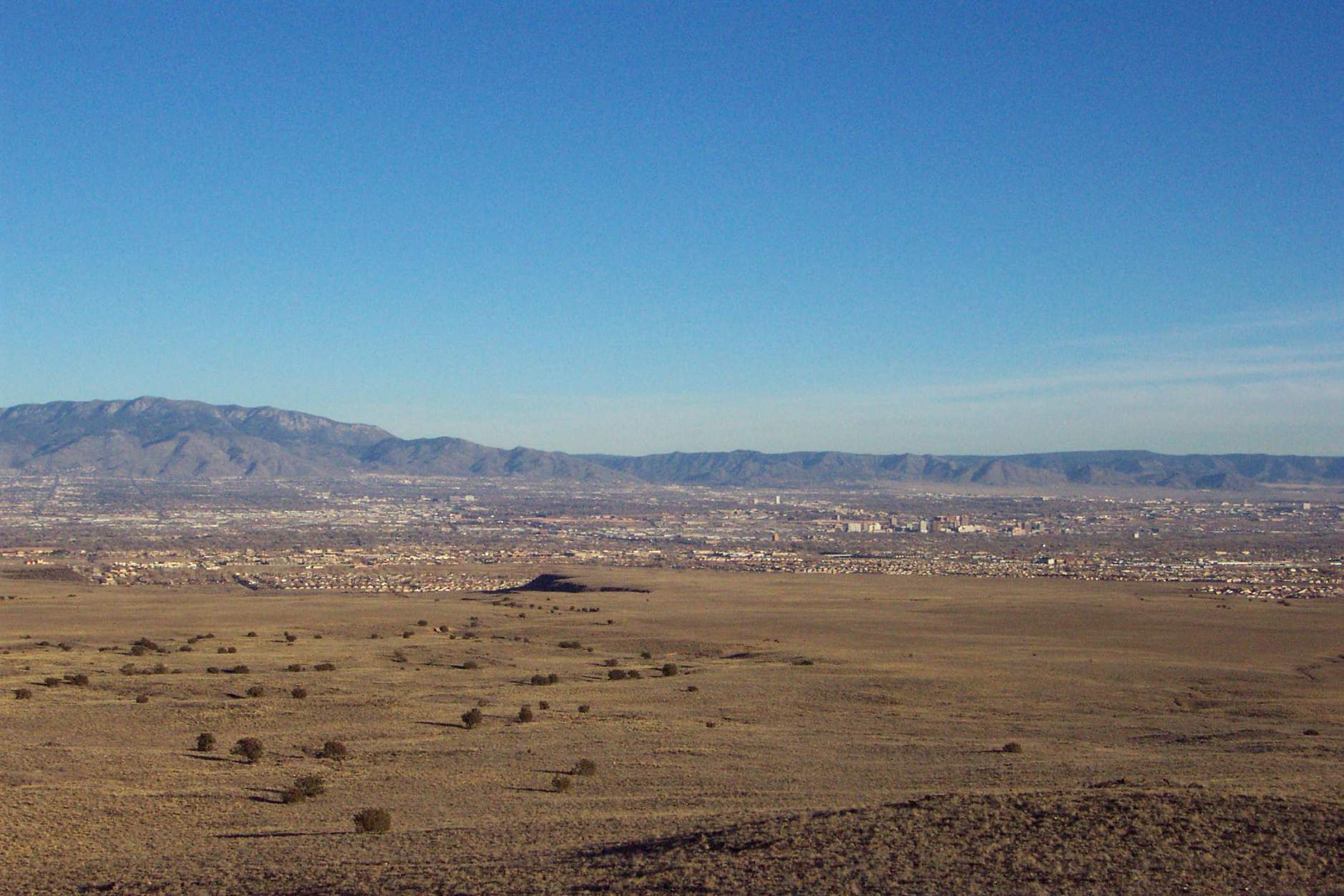 West Mesa Murders: Theories differ on the identity of the West Mesa Bone Collector, or if he even exists 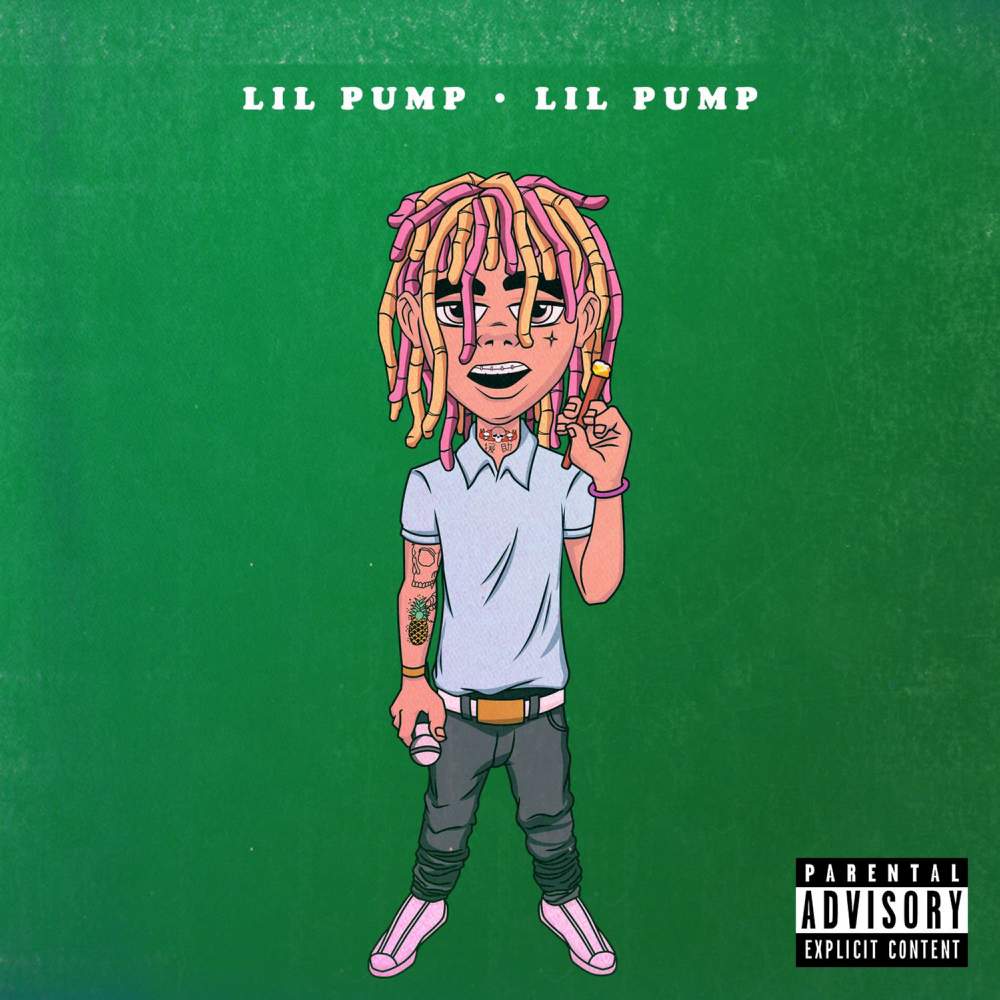 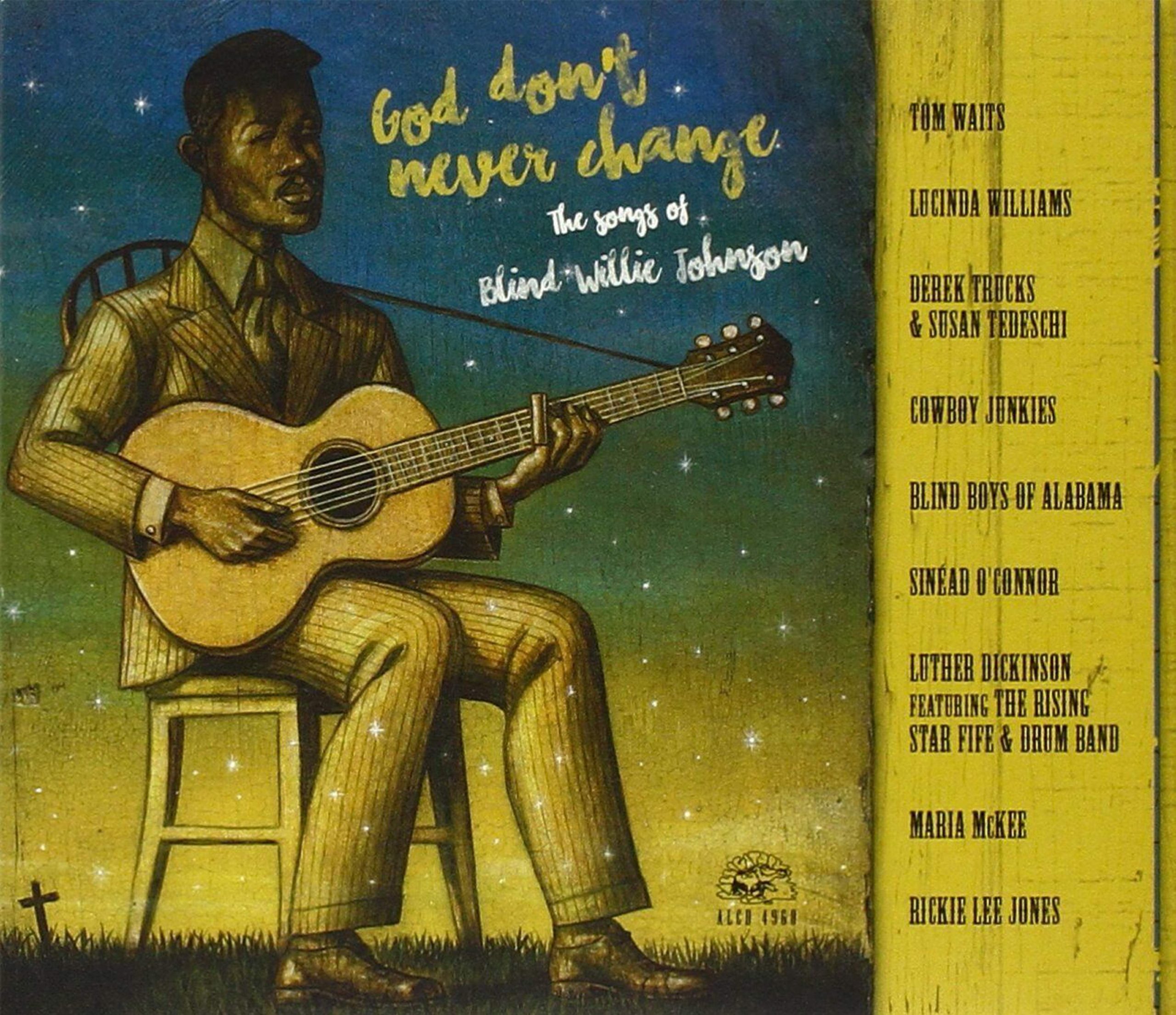 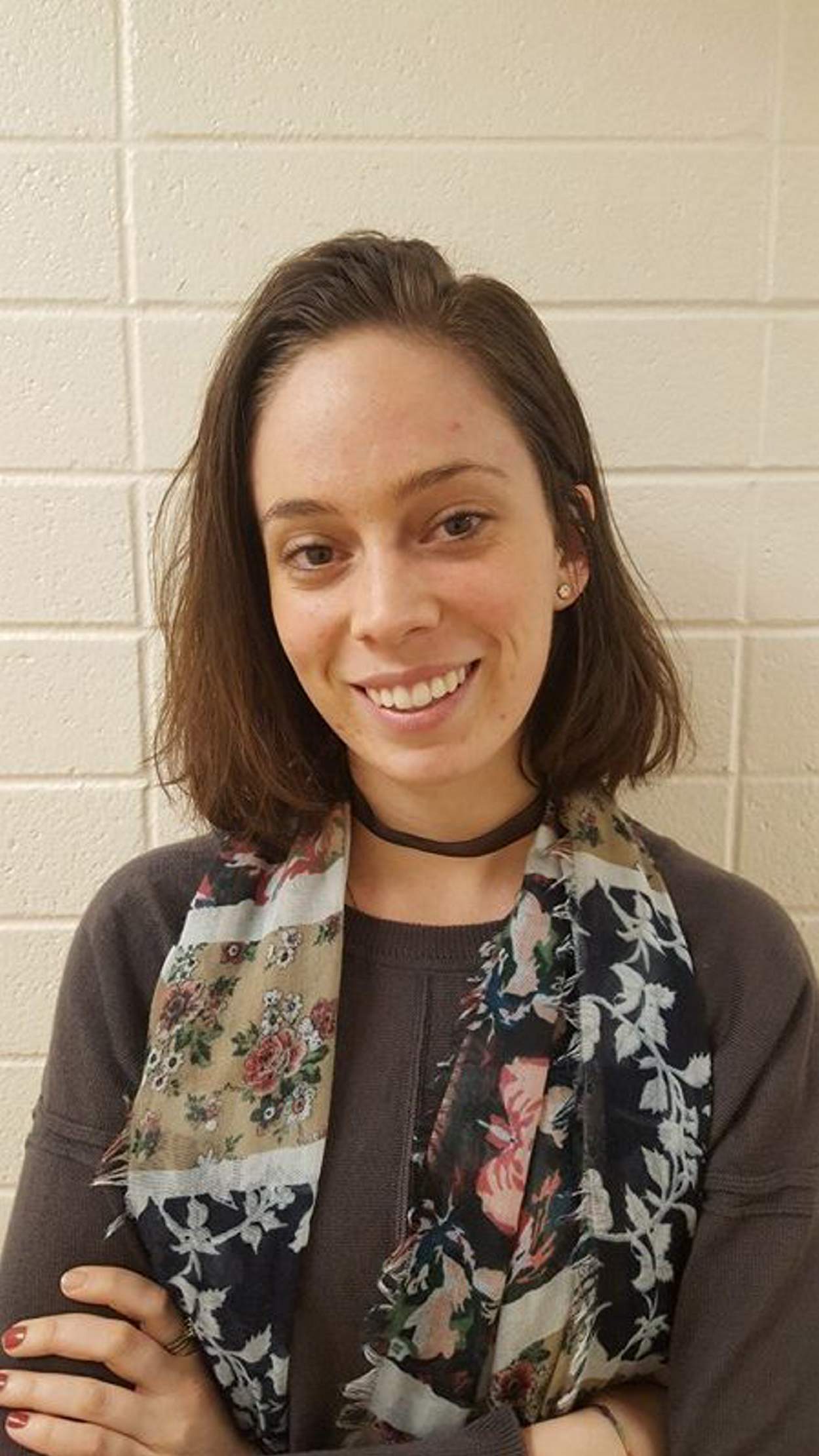 Ideas for a better justice system

Menu
PrevPreviousLooking for something to do in the month of June?
NextBinge-watch these 5 essential stoner comedy movies right nowNext
On Key 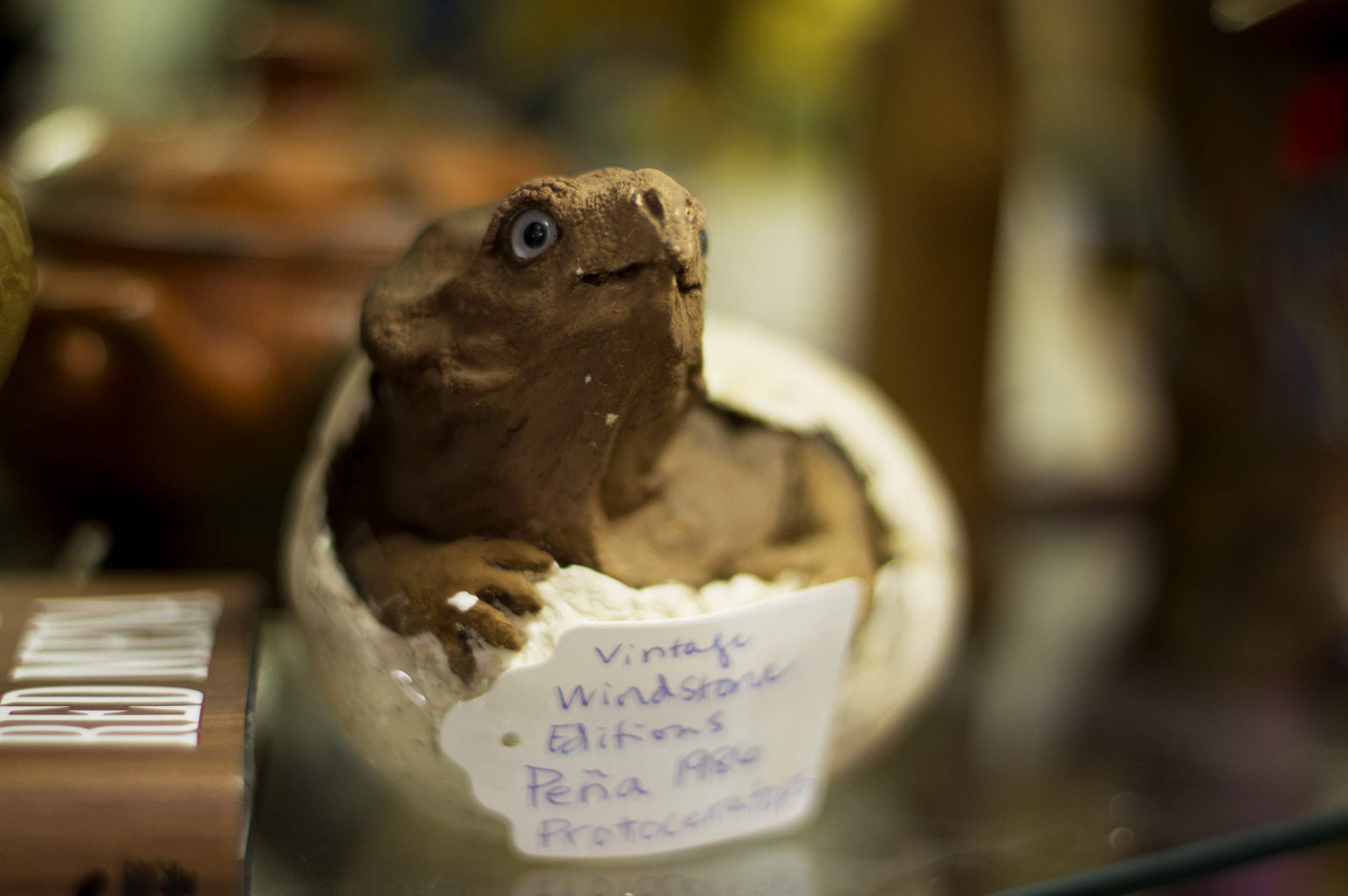 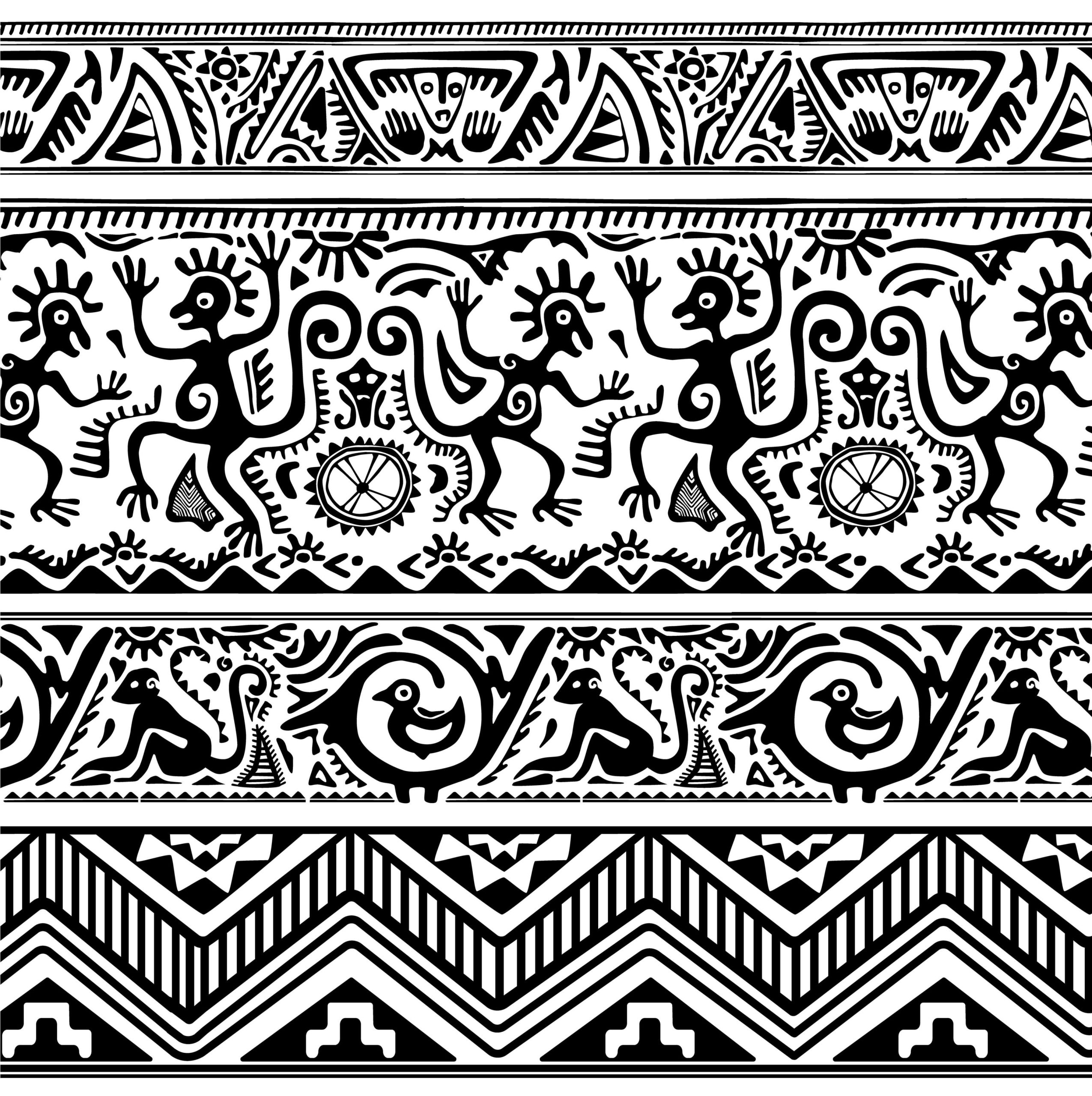 One constant in the homo sapien timeline: Cannabis 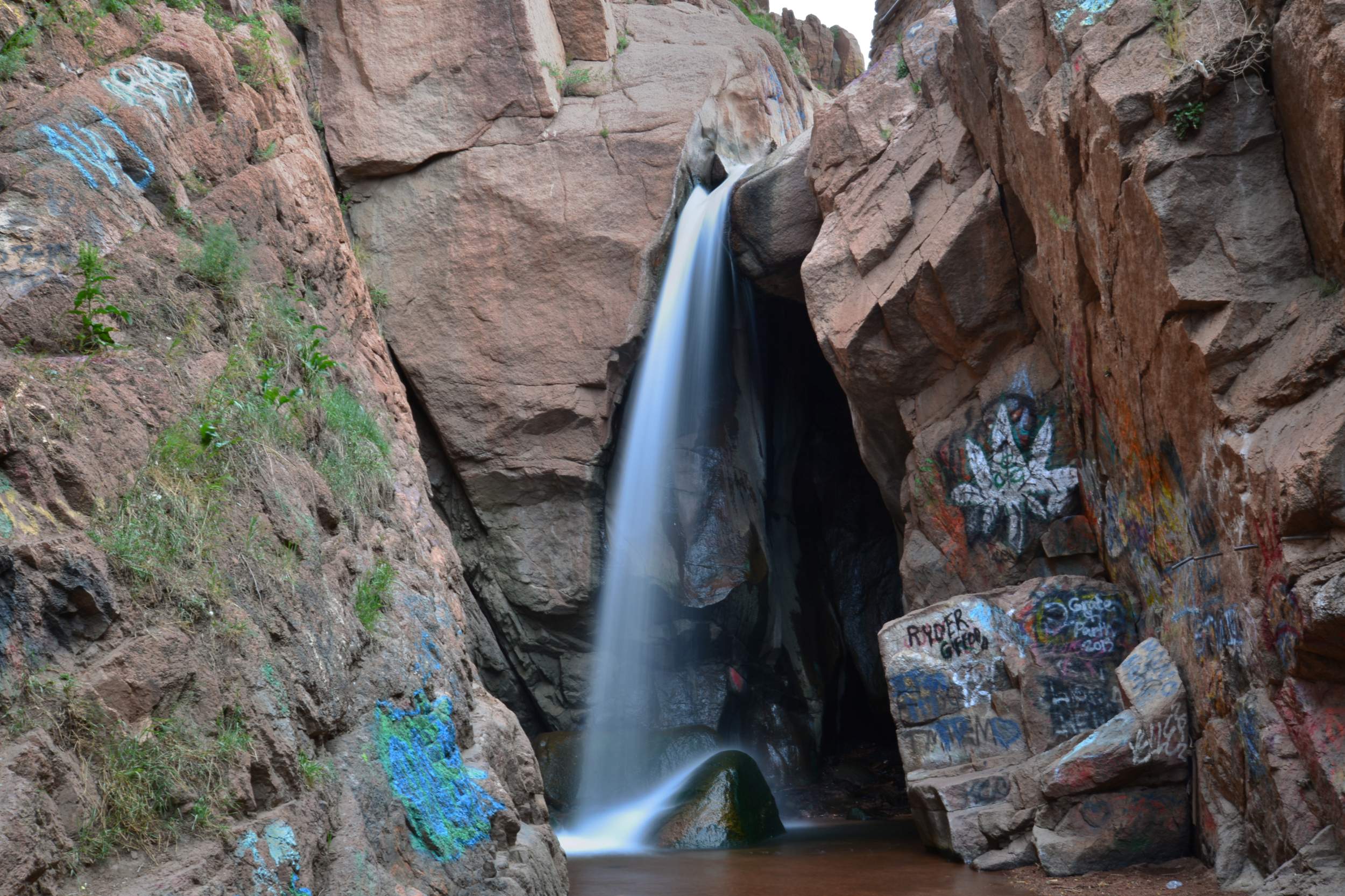 Love it or hate it: The Arc of History