Durango isn’t short on having a local music scene and the iAM Music Fest 2019 Concert Series is here to prove it.

Once a month this summer, the organization is pairing with 11th Street Station to host evenings of music, dancing, and art. Plus, of course, you’ve got 11th Street’s food trucks and bar.

“We look at this music scene as being the Southwest: Colorado, New Mexico, and Arizona,” said Jesse Ogle, co-founder of iAM Music. “That’s what we cultivate – those three states. … It’s like Phoenix, Flagstaff, Tuscon, Albuquerque, Santa Fe, Denver, Fort Collins, and Boulder. But there are all these other musicians that are from small towns that are plugging in, too.”

If you haven’t been to one of these shows yet, you’re really missing out. iAM Music brings in an assortment of local favorites as well as bigger bands from out of town.

“There are different vibes to each show,” Ogle said. “There’s live art. We always support a student band. They’re not listed on the lineup because we’re always not sure of when a student is ready but there’s always a student that’s performing.”

October 19: This will be a blue-grass heavy night with performances by Head for the Hills and Stillhouse Junkies along with Let Them Roar and Space Between Shadows. 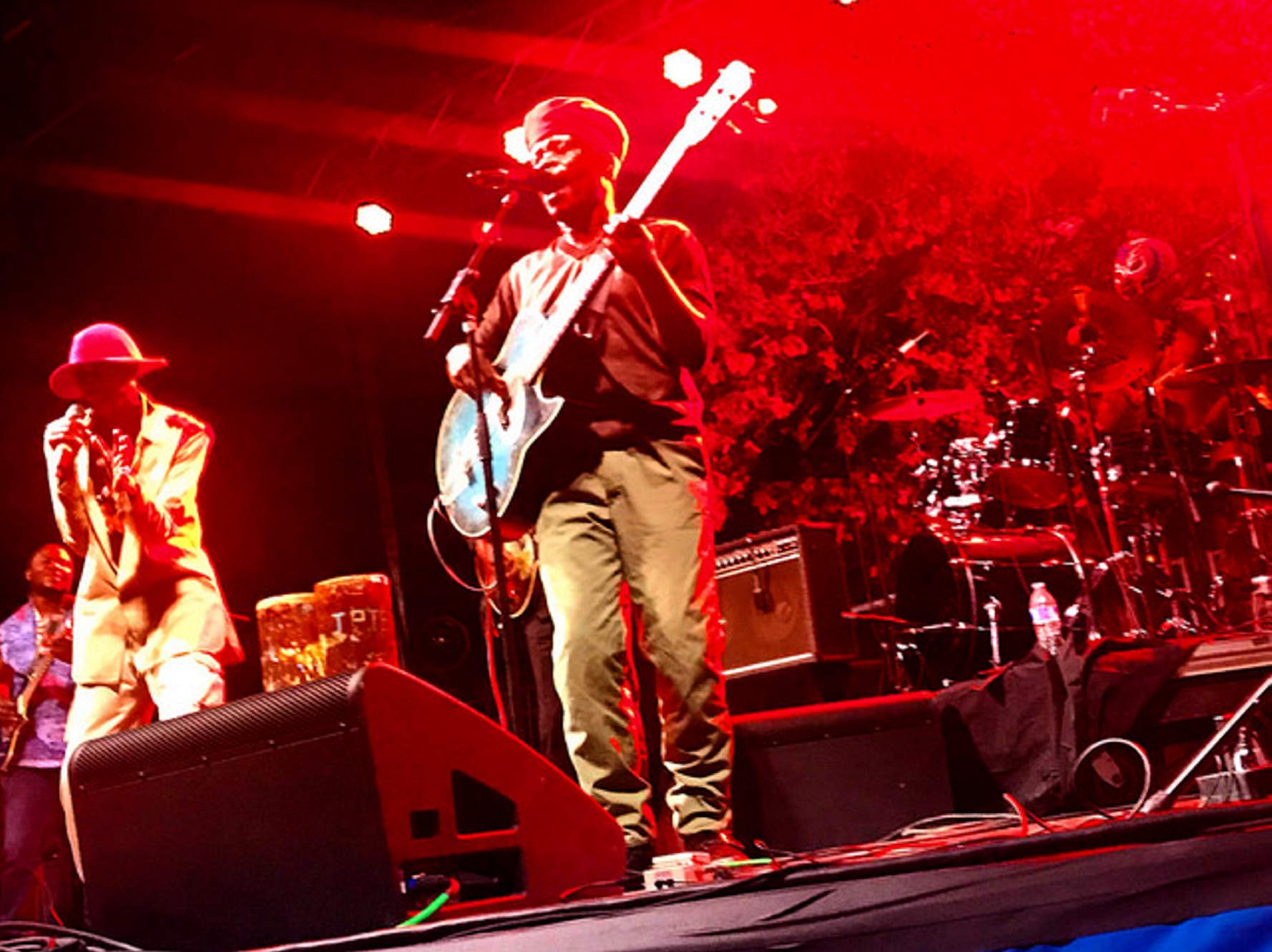 Shows in Albuquerque you should see before the end of January 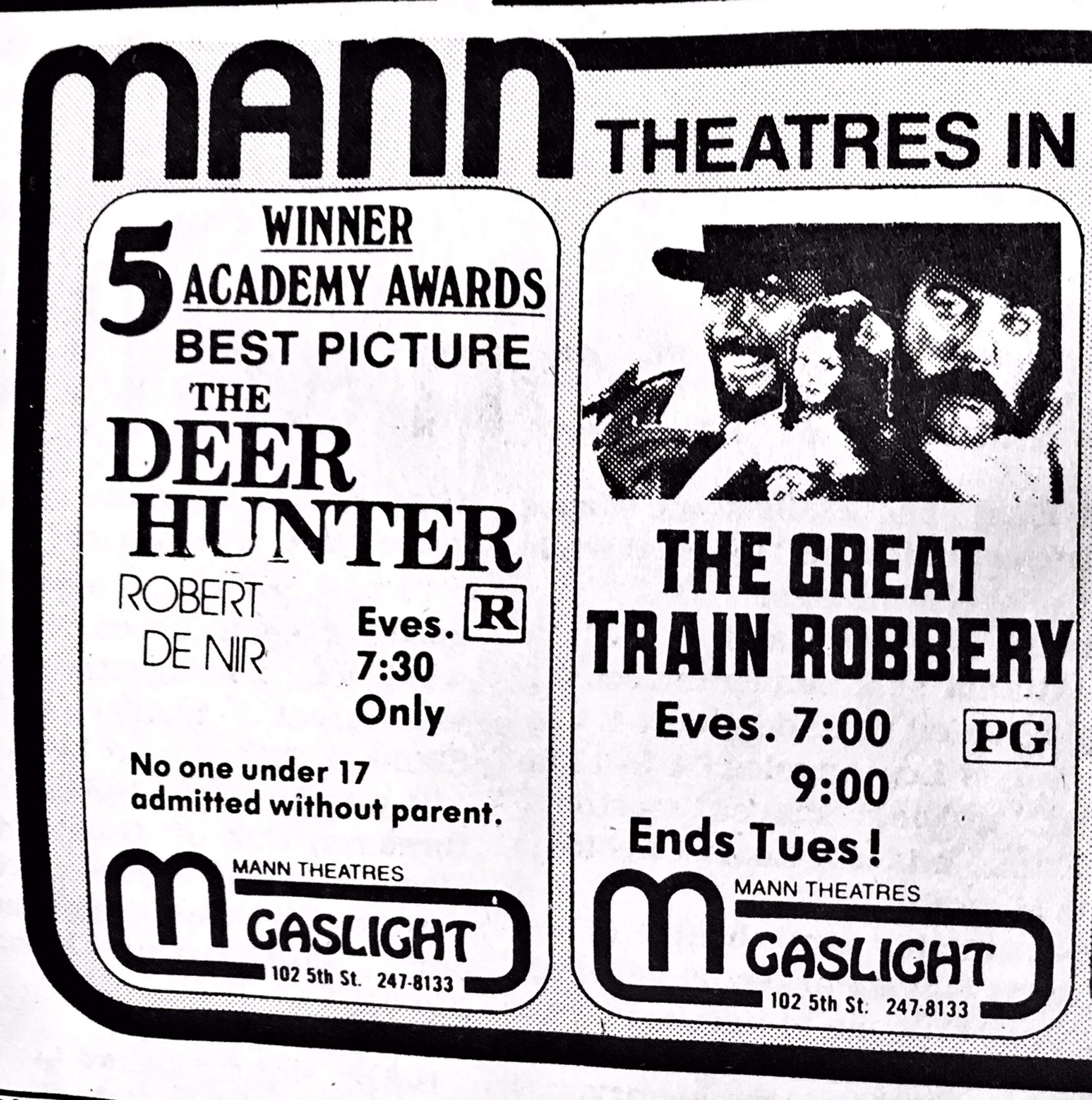 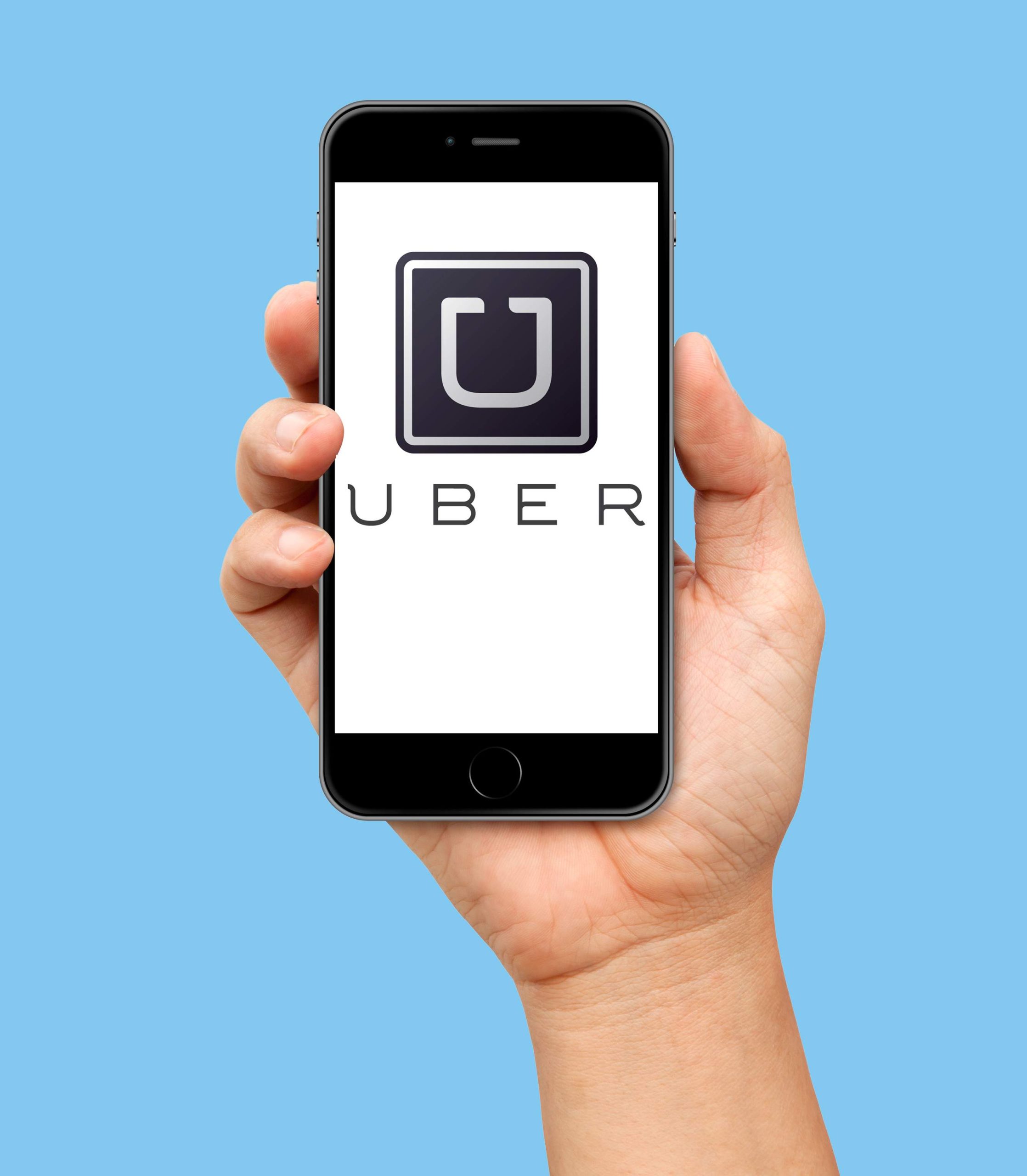 With Uber in Durango, there’s really no excuse anymore 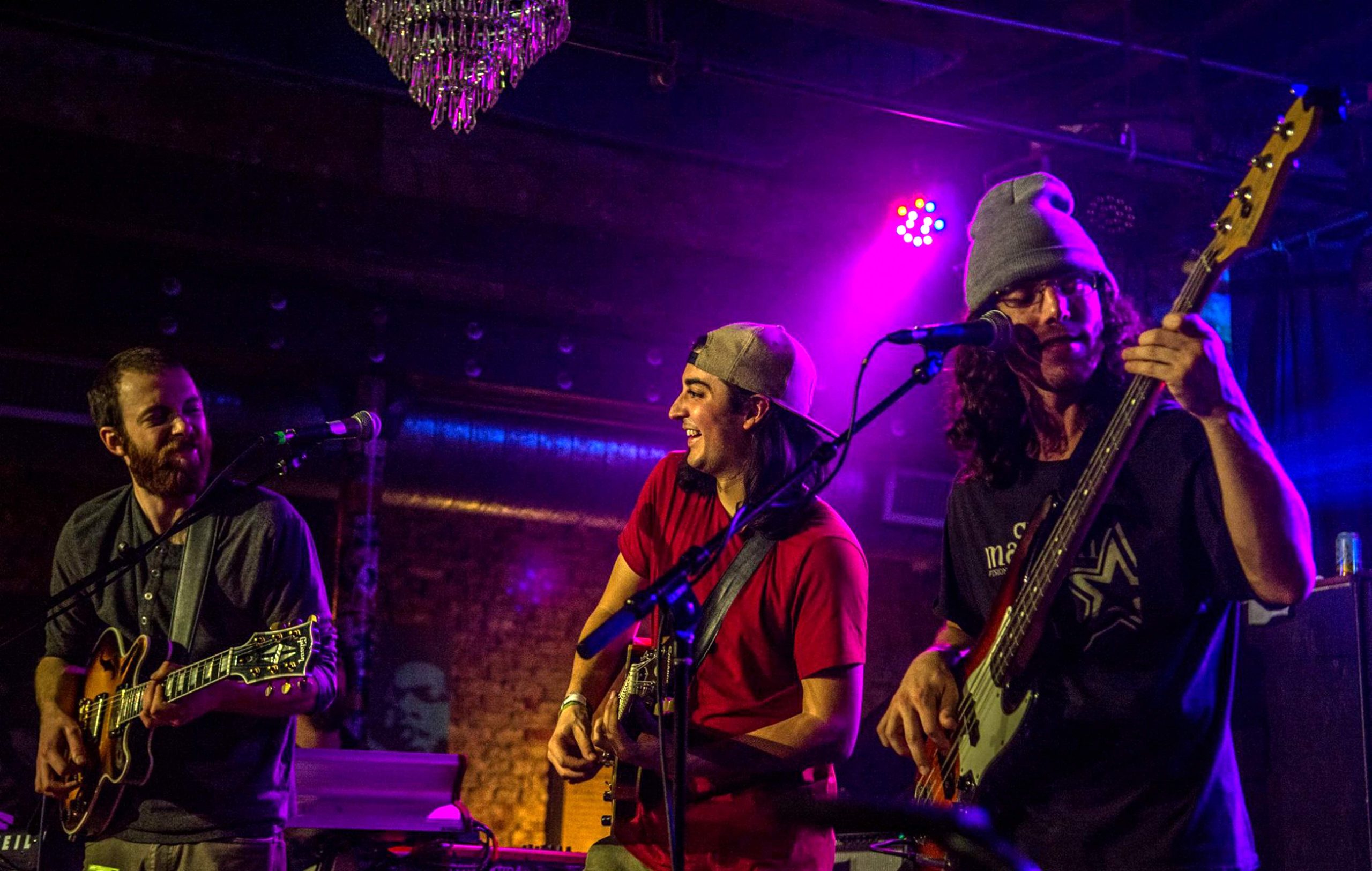 Get your jam band and drink on 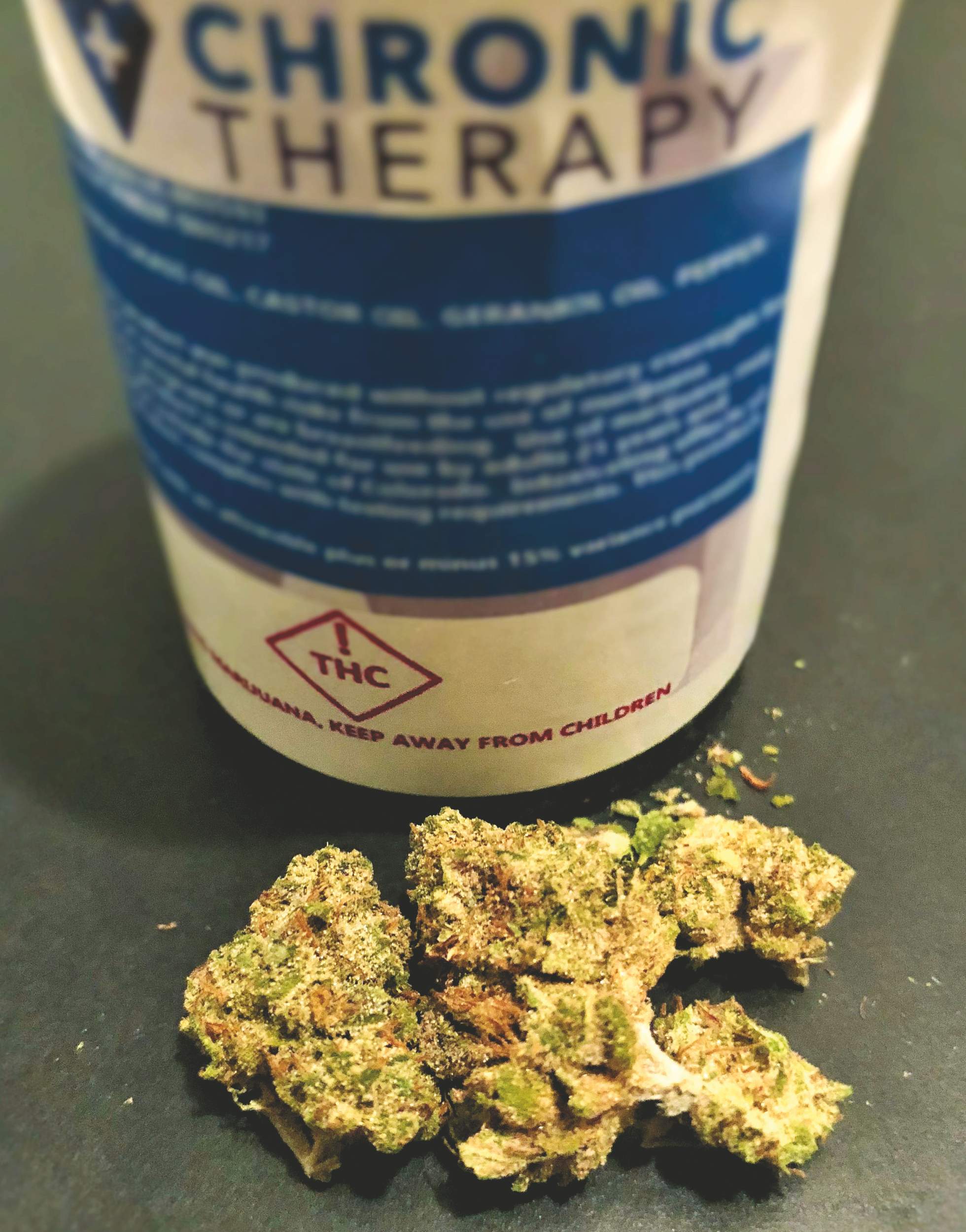 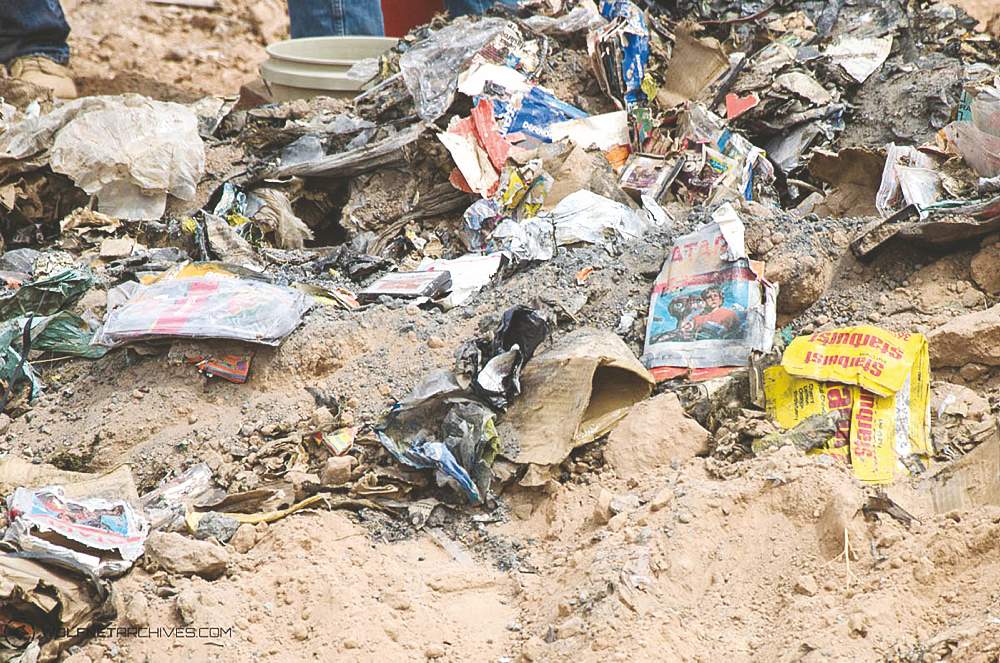 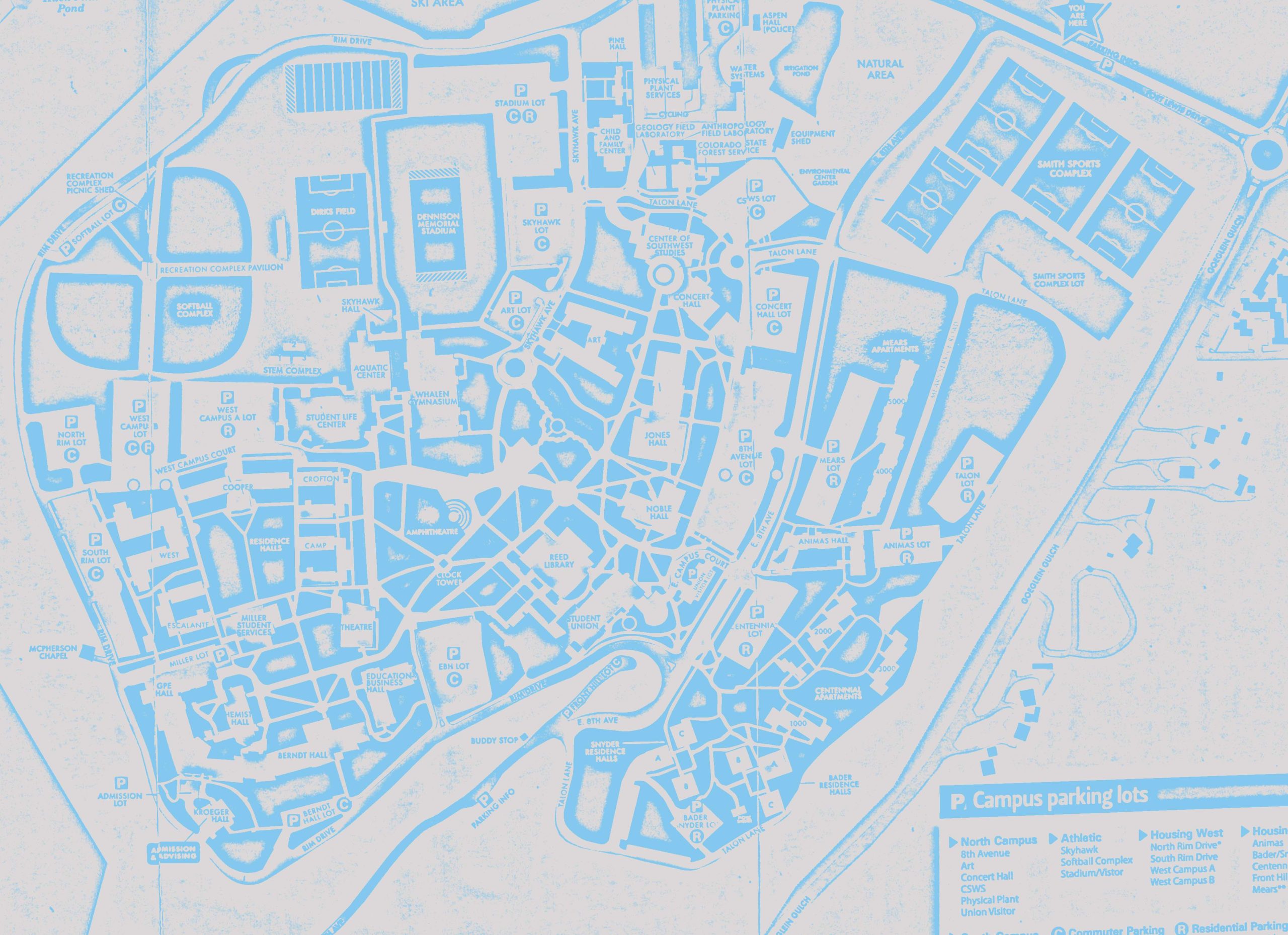 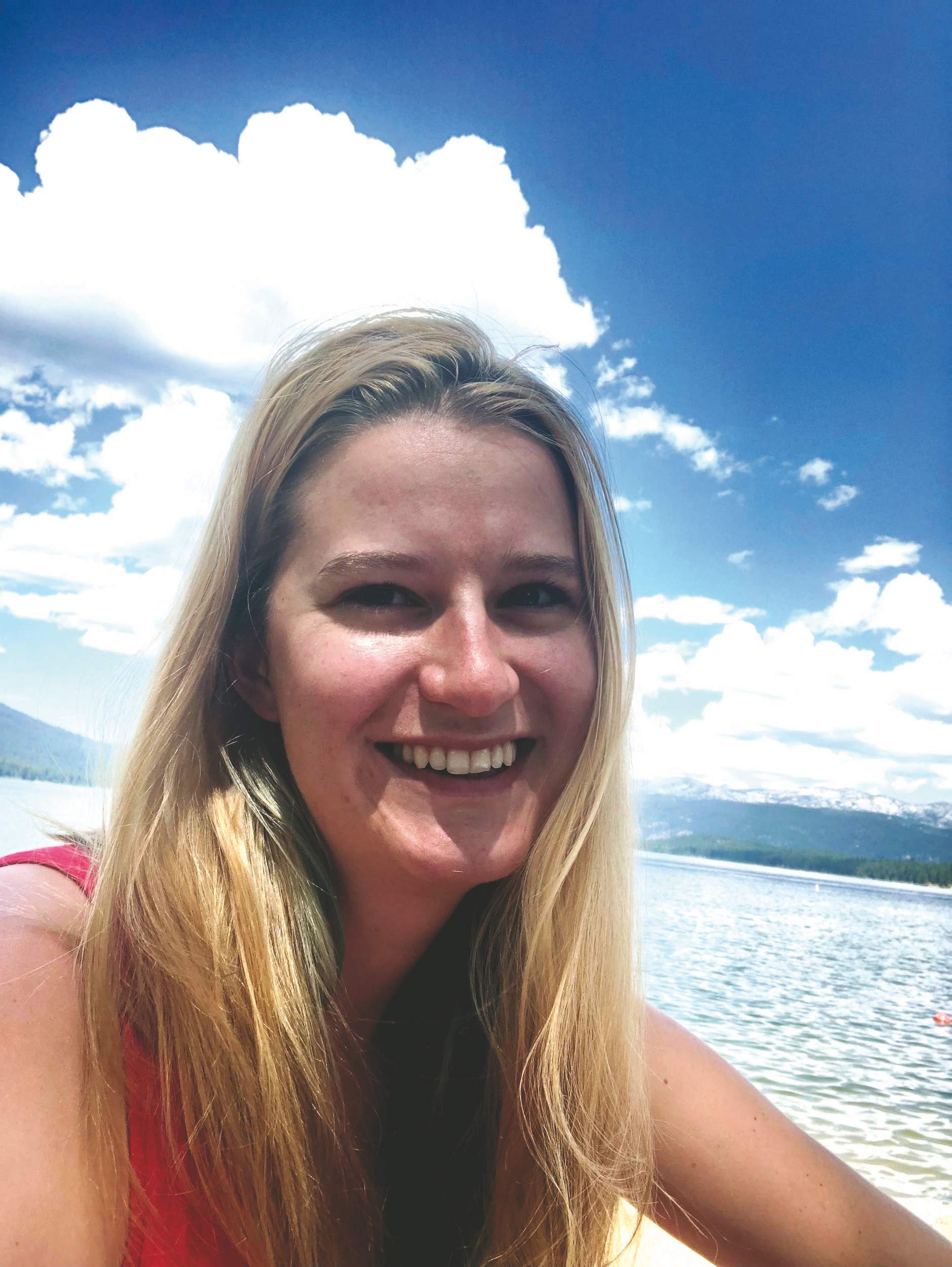