This domme is too overwhelming. Is it her, not them?

I’m a woman in my late 40s. In my early 20s, I married a much older man. We did all the requisite things: kids, house, intercourse once a week. When the sex fell off due to his declining health, he surprised me by suggesting we open our marriage. He said I was too young to be limited and he didn’t want me to leave him for sex. I spent time contemplating how to truly fulfill my desires. I read a lot of erotica, indulged in porn, and discovered that what turned me on was Dominance. Not intercourse particularly, but power play with me as the Queen controlling a slave. I like chastity, face-sitting, and light bondage. I have found that this type of play appeals to smart and kinky gents. But I am finding that, despite a gentleman’s declaration of “wanting something long-term,” perhaps a friends-with-benefits arrangement, they tend to drop out in short order. Three times in the past two years I have spent a great deal of time getting to know someone before there was any play – a lot of time chatting online, several vanilla dates. In each of these instances, I felt that I had found a good friend. Each of these three men dumped me in exactly the same way. Each said that I was too overwhelmingly beautiful and powerful, and that their obsession with me took up too much room in their lives. This is very frustrating because I feel like I give someone the space they need. I think this is likely BS. Could “I’m overwhelmed” be the new “It’s not you, it’s me”? I am tired of having my feelings hurt. Must I hang up my crop forever?Done Offering My Mental Energy

Forever hanging up your crop because a few guys tactfully ended things over a two-year period seems a bit melodramatic. So hang in there, DOMME, and hold on to that crop.

The mistake you’re making, if I may be so bold as to offer some constructive criticism to the Queen, is investing too much time and energy up front, i.e., you’re making large emotional investments in these guys before you get around to the play. You’ll want to screen guys for your own safety, of course, but spending “a great deal of time getting to know” a potential kinky FWB is a recipe for disappointment. Because if you don’t click during play – if your style of BDSM doesn’t do it for them or vice versa – there are really no “benefits” in continuing.

I suspect that was the case with your last three gents. But instead of ghosting you or saying something that could be construed as critical or unkind, all three heaped praise on you instead. You were too beautiful, too overwhelming, etc. It was, indeed, a kinder, gentler, subbier way of saying, “It’s not you, it’s me.”

Dominant women are in such short supply relative to demand that submissive men will, well, submit to an endless vetting process. During that process, submissive guys open to something long-term will say so, DOMME, but submissive guys who aren’t looking for something long-term will say so, too, if they sense that’s what you want to hear. In order to be safe while avoiding avoidable heartache, DOMME, you’ll want to invest a little time in getting to know guys before you play – again, for your safety – but not so much emotional energy that you’ll be annoyed/upset/devastated if it doesn’t work out.

Last night, the GF was on the receiving end of a session of oral sex, but maybe because we were in her sister’s spare bedroom, or for whatever reason, she would repeatedly get within a whisker of coming only to say, “STOP! Too intense!” But I am persistent if nothing else, and on the fourth try, we got there. Boy, did we get there! I can’t ask for personal insights, Dan, since performing oral sex on women isn’t your thing. But perhaps your readers have a few surefire tricks that work when all else fails?Perhaps Everyone Really Says It’s Some Trick

Your first three attempts got the GF close, PERSIST, and the fourth got her off. You obviously know what works for your girlfriend and don’t really need tricks or tips. You just keep doing what you’re doing, and next time you want to brag about your ability to get your GF there, go ahead and send me an honest brag. There’s no need to phrase your bragging in the form of a question – this is Savage Love, not Sex Jeopardy.

My husband is wonderful. We are into BDSM. It’s always been super hot for me, and he’s always respected my boundaries. The other night, both of us had a lot to drink. I had WAY too much. We’d also been talking all night about me sucking his dick later. When we got home, he asked if I was too drunk for sex and I said we should have sex. I encouraged him. But when kinky stuff happened – him fucking my mouth, slapping my face a little – I quickly realized I was too drunk. I felt hurt and confused instead of feeling turned on. I felt sad, but I didn’t want to tell him to stop. At some point, he realized I was too drunk for what we were doing and he stopped. The next day, I felt so sad. He feels horrible and says that, regardless of me insisting (more than once) that he continue, he should’ve known I was too drunk. He feels bad. I feel bad. Any direction you could point me in – perhaps a book to read? – would be appreciated.Didn’t Know My Limits

You don’t need a book, DKML, you need a shift – a shift in focus.

Right now, you’re focused on everything that went wrong that night – the boozing, the confusion, a bad sexual experience with a trusted partner – and you don’t seem to be really registering or giving enough weight to what went right that night. Your husband sensed you weren’t feeling it, realized you were too drunk (a little late, but still), and then, despite the fact that you encouraged him to continue, he sensed you weren’t in the right head space (you weren’t enjoying yourself, you were too drunk) and stopped. Your husband, even with a hard dick, even inebriated himself, even while topping during BDSM, didn’t lose sight of your safety and comfort.

My wife and I are poly. Next week, my wife is going on a business trip, and I made plans with a woman who we sometimes hook up with to come over. The complication is that, at 8 a.m. the next morning, our housekeeper is supposed to show up – and she’s likely to see that my wife is away but I’m eating breakfast with another woman. I’m not sure what to do. We’re open about being poly, but that seems like an awkward and inappropriate conversation to have with your housekeeper.An Inconvenient Guest

You shouldn’t have to sneak around in front of your housekeeper, AIG, but your housekeeper probably – definitely – doesn’t want to hear the details of your sex life. So sneak out the back door or pass your lady friend off as a houseguest (remember to rumple the sheets in the guest room) – or reschedule either your housekeeper or your hookup. 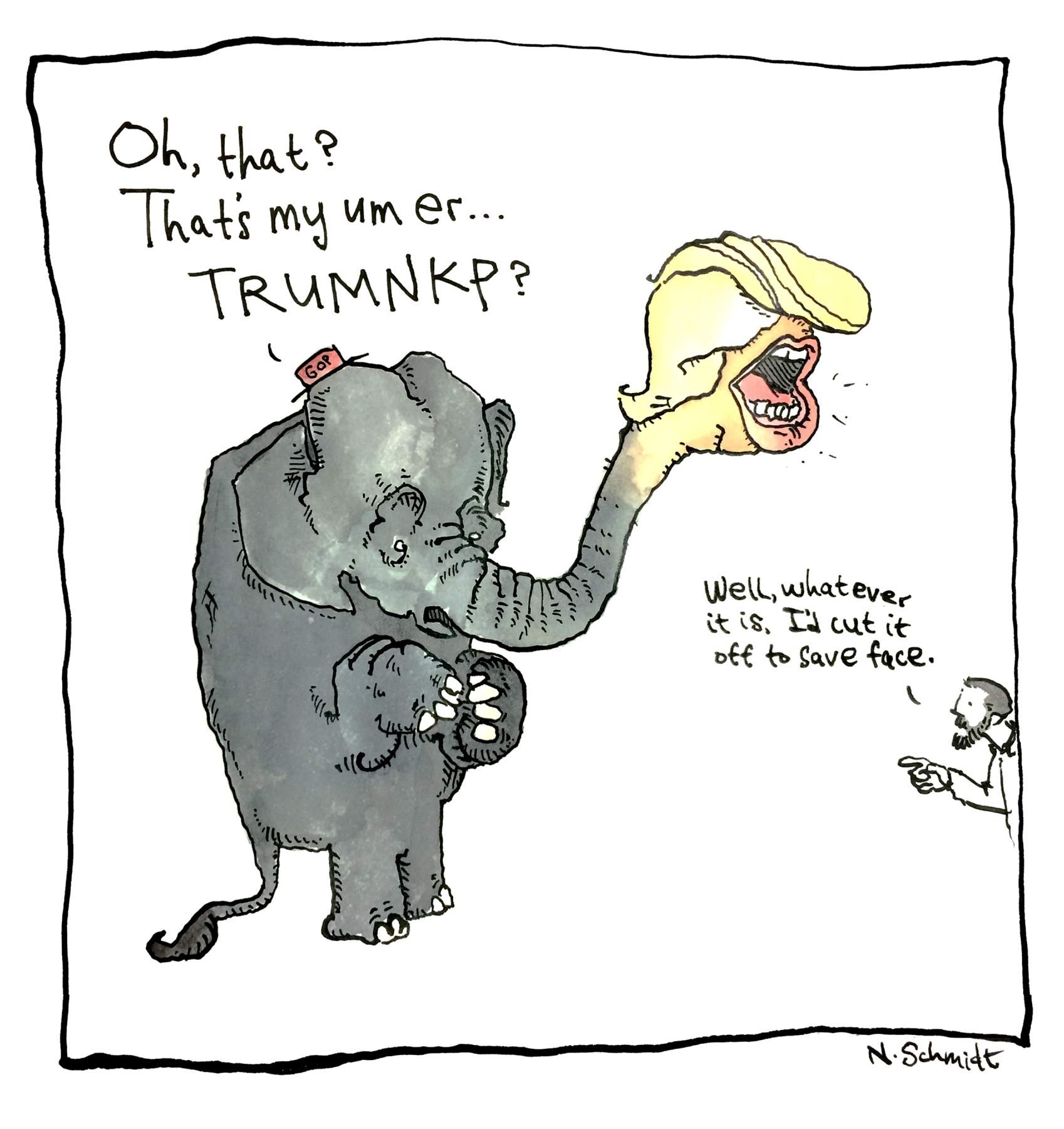 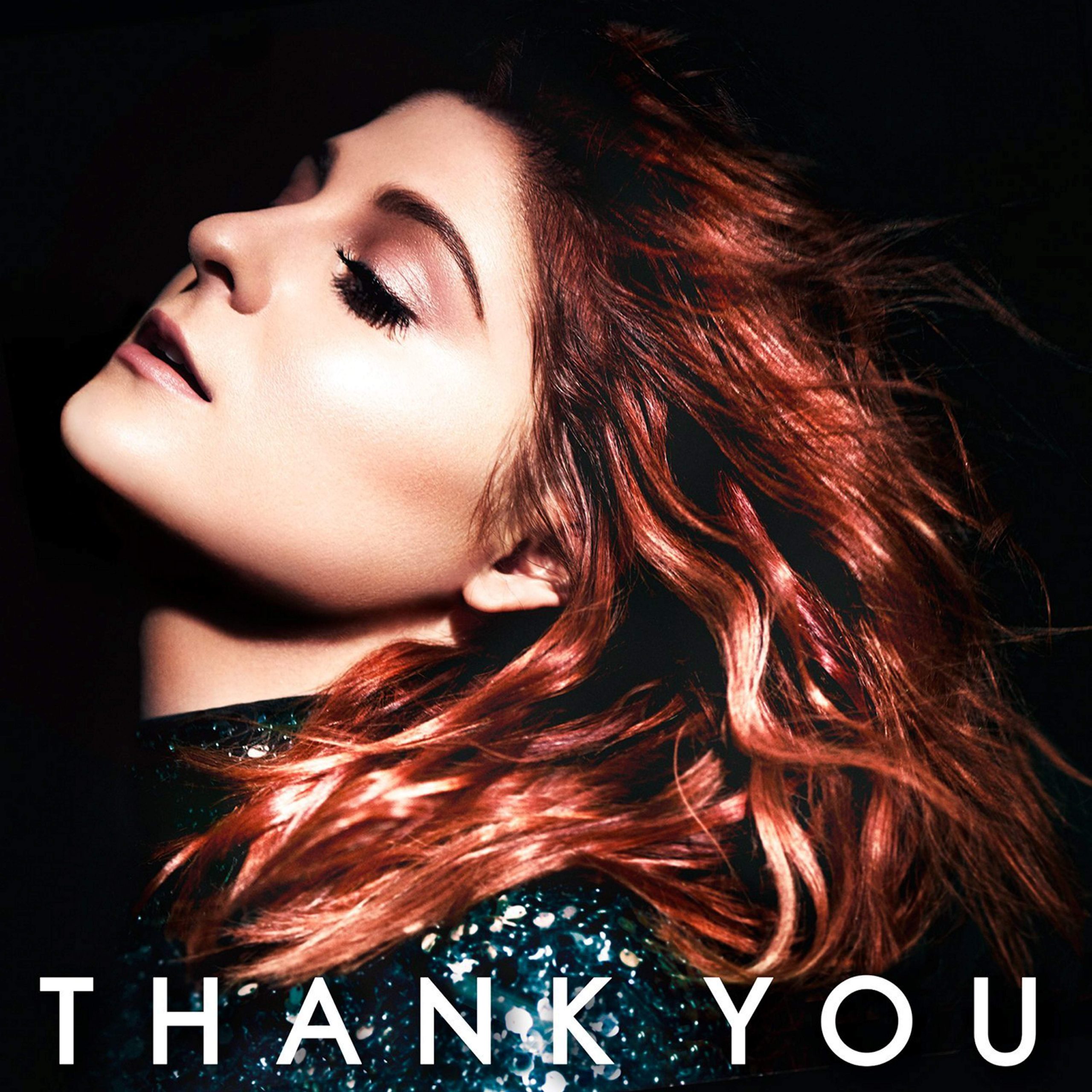 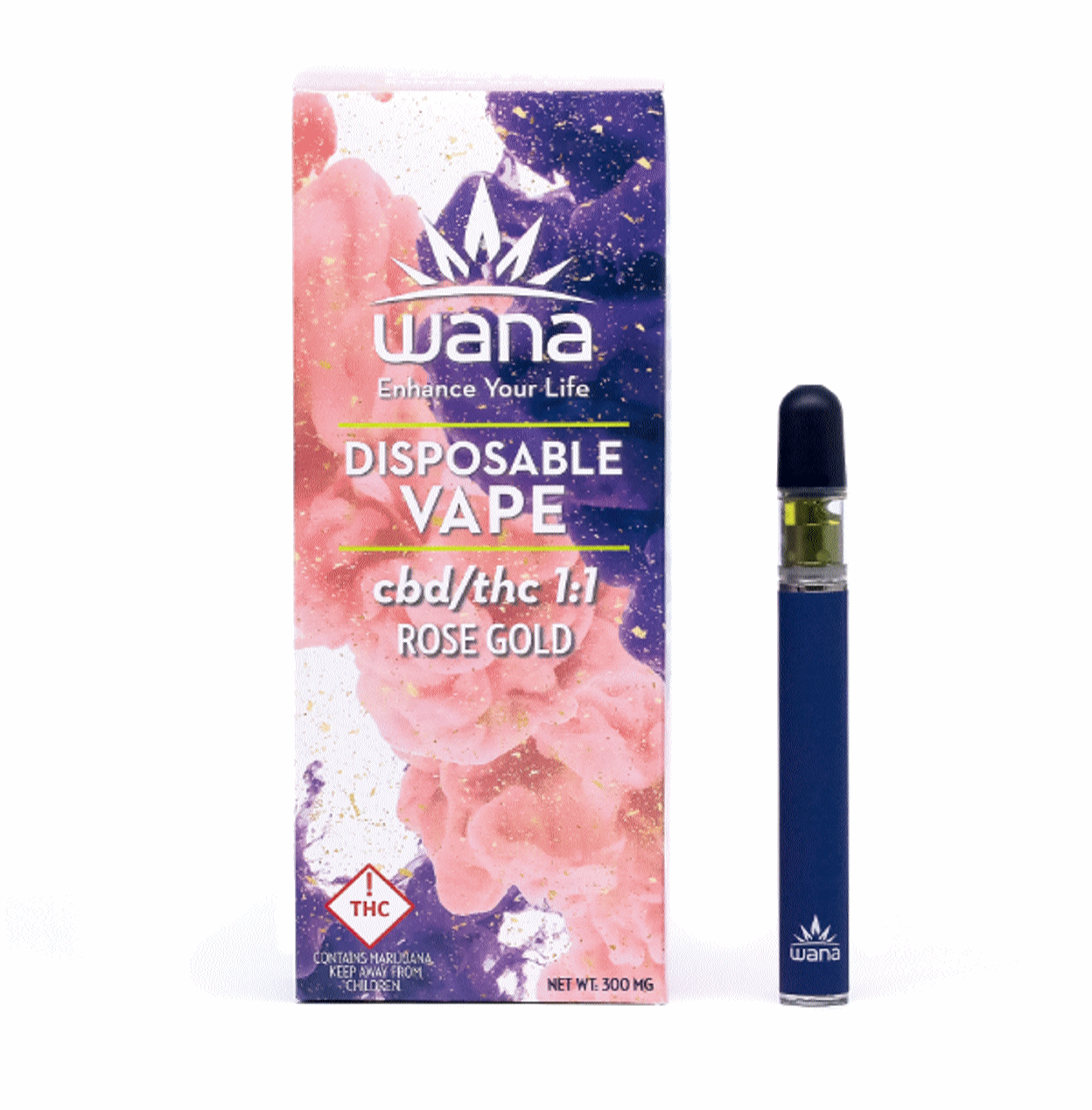 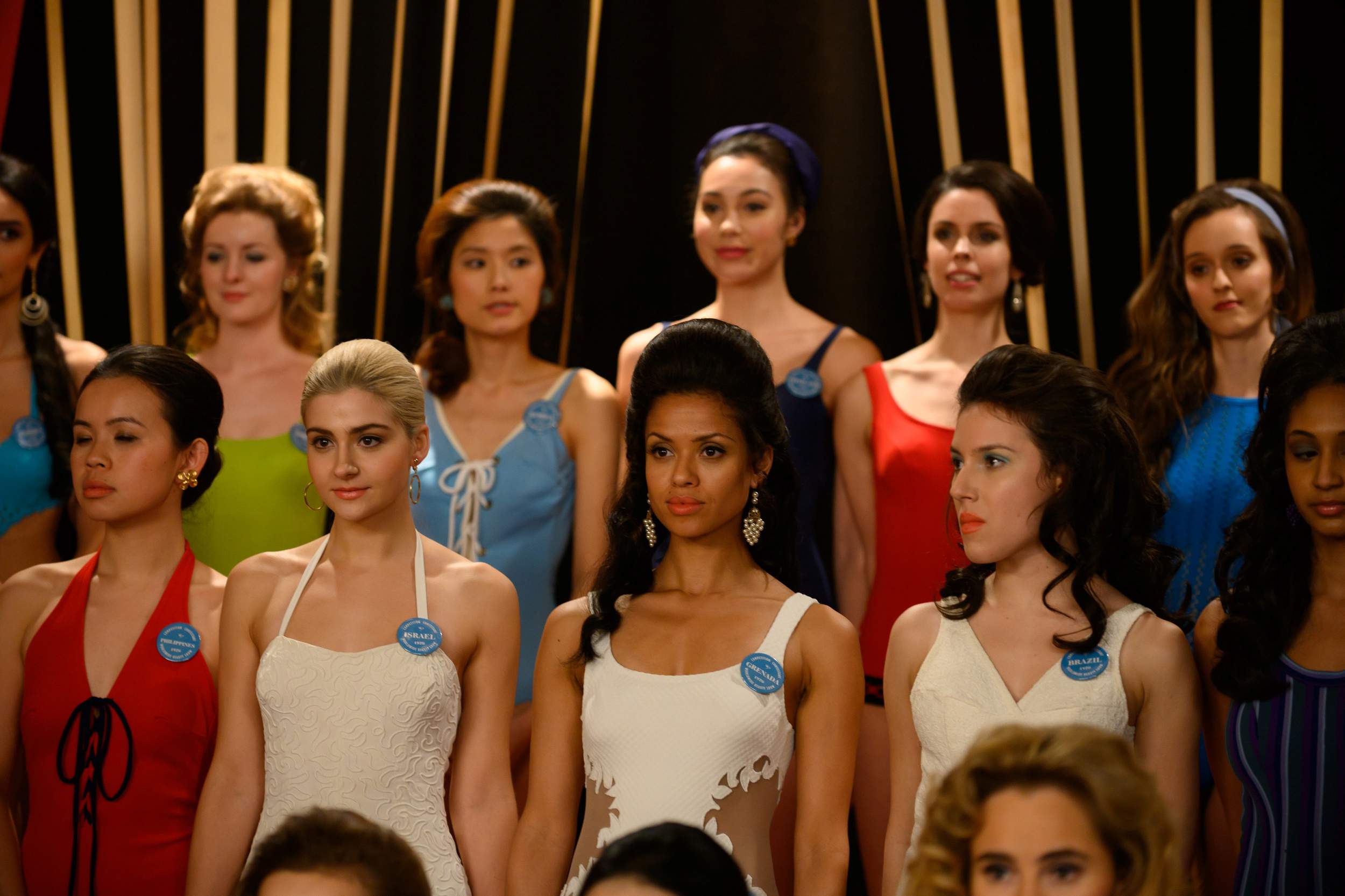 The new Phillipa Lowthorpe biopic “Misbehaviour” meshes the somber, necessary tenets of feminism with some fun

Menu
PrevPreviousHe lied about his HIV status – should he get another chance?
NextShe wants me in control but isn’t up for anythingNext
On Key 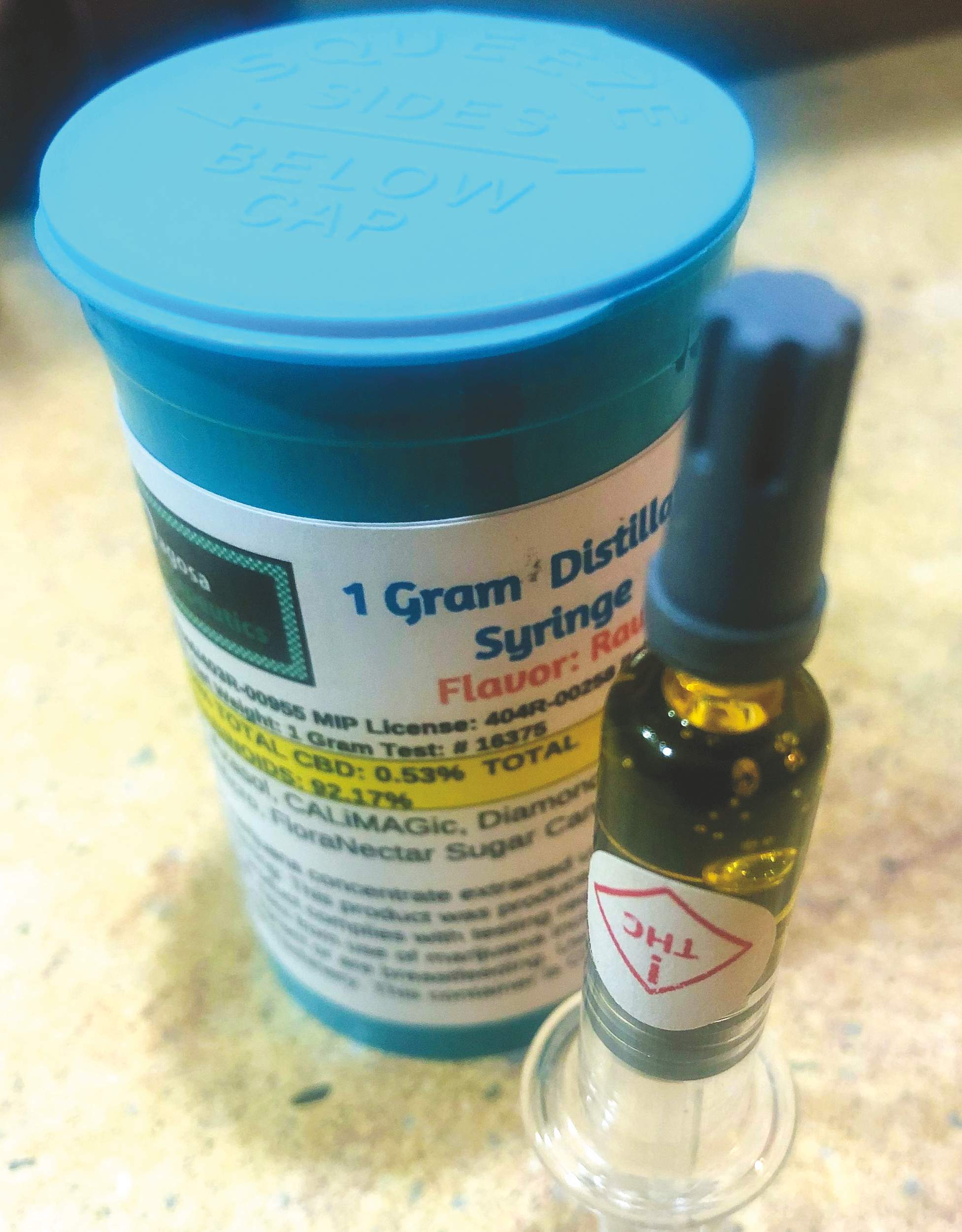 Does Colorado have an issue with weight? Fat phobia is more deeply ingrained within our culture than you might think 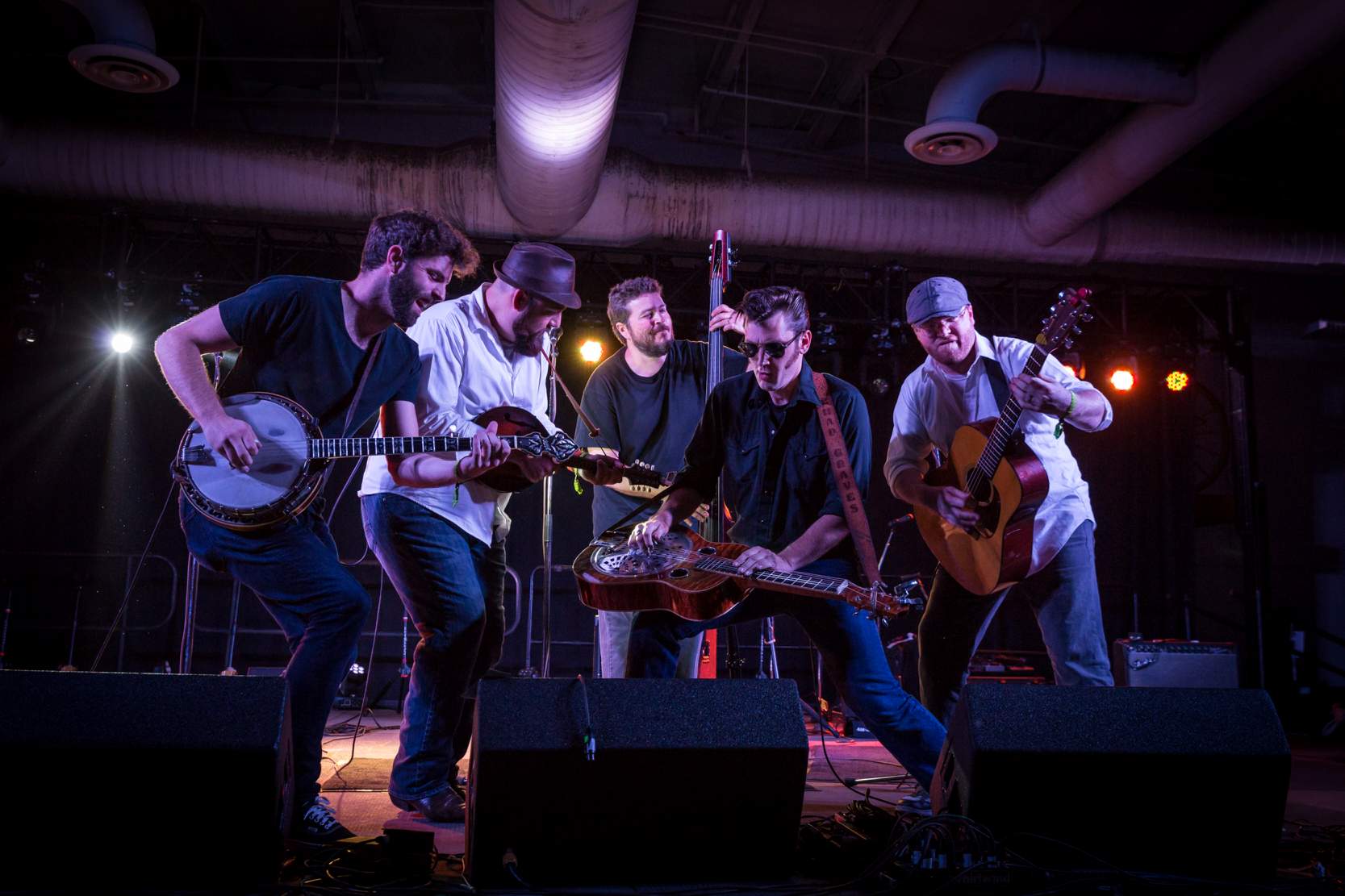 The HillBenders do The Who’s ‘Tommy,’ but in bluegrass fashion