I’m going to show my age here, but all I can think of when I see the strain name WRX 99 is Wreckx-n-Effect, the late 1980s, early 1990s rap group featuring Aqil Davidson, Markell Riley and Brandon “B-Doggs” Mitchell (and maybe one or two others? I don’t know. It’s been a hot minute since I worked as a music writer).

These masterminds were the ones responsible for bangers (said with serious amounts of sarcasm) such as “Rump Shaker” and “New Jack Swing” — songs that I’m pretty sure I danced my ass off to at every middle school dance I attended. And I did so badly. Very, very badly.

Because my brain has inexplicably made this association between weed strain and awful ’90s rap group, I have had the phrase “shake your rump like a rump shaker” stuck in my head for days on end. It is awful.
Please send help.

But what isn’t awful — and doesn’t deserve such crummy word associations — is the WRX 99 strain from Green House Durango. It’s not the fault of this strain that there’s loose wiring in my brain. That’s just how it be in my noggin’. I don’t know why. As such, I’m going to try and put aside any terrible rap references as I write this review. It’s going to be tough, but we’ll see how I do. Maybe I’ll surprise myself.

Anyway, back to the strain. So while this strain’s name reminds me of the song that shall not be named, there is no association with that band or the butt-centric song of old. This hybrid strain, which is currently on the shelves at the Green House, is named as such because it’s a cross between Cindy 99 and Williams Wonder. I’m not entirely sure where the WRX part comes from — maybe the W from Williams and RX because it’s marijuana medicine? — but where the originates from 99 is obvious.

The result of the cross between these two strains is a strain that produces dense, compact nugs that are covered in resin. Honestly, they’re nothing to marvel at, but it’s not the cover of this book that counts.

What makes this strain special are its effects — and the unique aroma and taste. Let’s start with the latter.

When it comes to the aroma and taste, they were nothing like what I would have expected from a strain that looks this nondescript. Once I popped open the lid, all I could smell was the sweet aroma of grapes. The scent was so clearly grape, in fact, that I would have expected this strain to grow thick, purple nugs on a vine — not that tiny, dense, and utterly unimpressive buds that it yields.

And when I took a hit off the bowl, the grape flavors were just as apparent. I felt like I was smoking fruit, not weed. Go figure.

What came as even more of a shock, though, were the effects.

All it took was a few hits of the pipe for the face high to kick in. I started to feel like a million fingers were massaging my face in tandem, which is an odd but pleasurable feeling — and that face and head high quickly dripped down to my shoulders. It was like a tiny weed massage was lifting all the tension from my upper half — a welcome change to my normally tense demeanor.

Shortly after, it became apparent that it wasn’t just my face that was high. I was pretty effing stoned altogether, with my brain feeling light and airy, and my limbs feeling heavy and relaxed.

I slumped on the couch like an inanimate bag of rice, content to just sit with myself for a few minutes.
But that didn’t last long. With a huge smile plastered on my face, I went from relaxed and lumpy to chatty as hell, asking all of the questions of the person sitting next to me.

Like, we’re not talking about questions that needed to be asked, either. We’re talking about questions that nobody needs to inquire about. In particular, I wanted to know why cartoon people are only drawn with three fingers and a thumb. I’d never really thought about it before, nor do I care now that I’m sober, but I REALLY needed to know while I was high after a bowl of WRX 99.

But my couch mate did not know the answer to that question, of course, because who the heck would. Nor did they know the answers to any of my other questions, either.

That went on for far too long, if I recall correctly. Luckily, I finally got sleepy and passed out — which was likely a welcome reprieve for the person being subjected to my stupidity.

And when I woke up, I still had that one line from “Rump Shaker” stuck in my head. Go figure.

So, yeah. That’s WRX 99. The name reminds me of a terrible rap group from the 1990s, but the strain itself is so much more delightful than the music I associate it with. If you’re into being super high and chatty, this one is going to be your jam (pun absolutely intended). 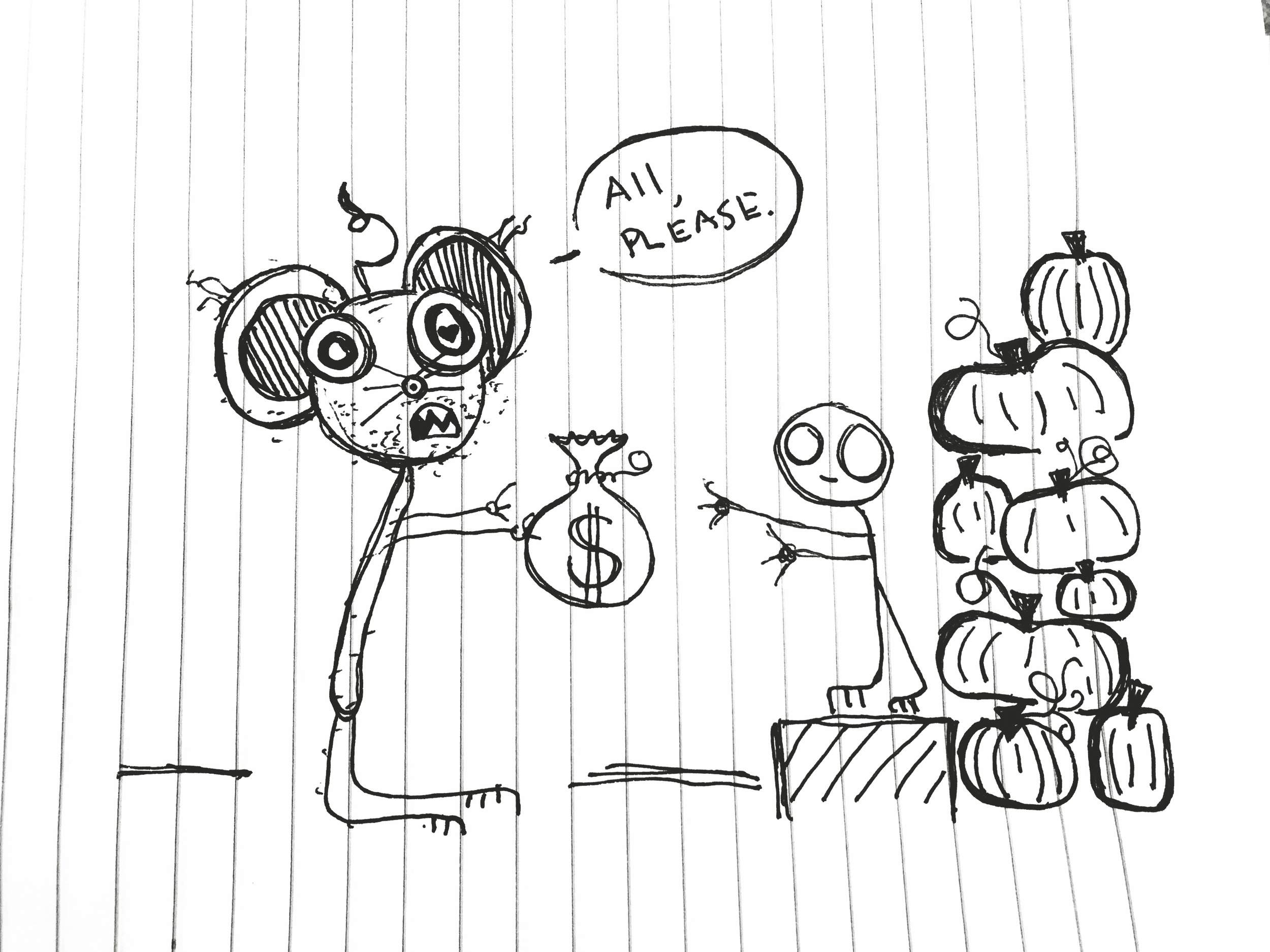 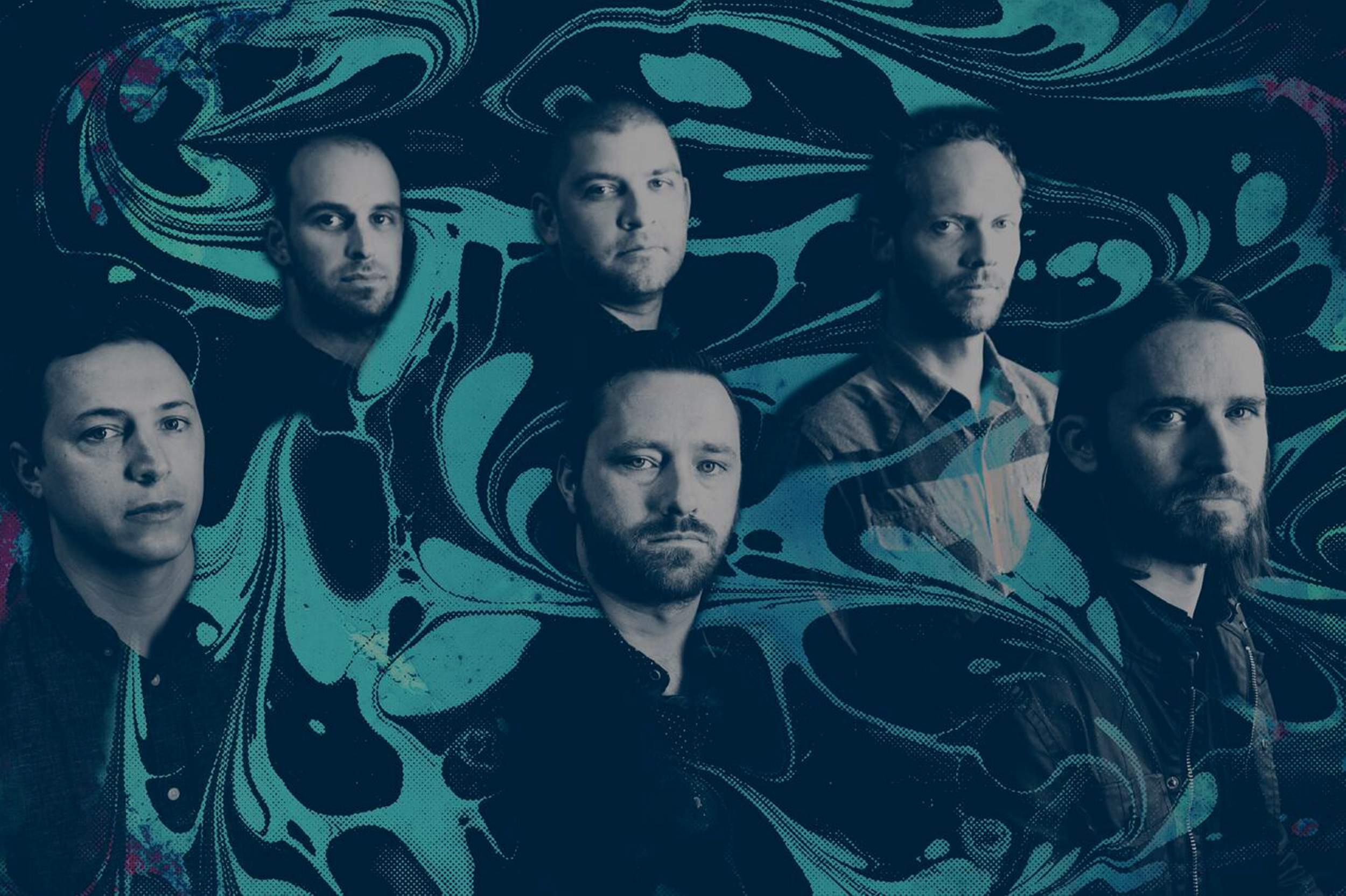 Southwest Music Festival to get psychedelic with Monophonics 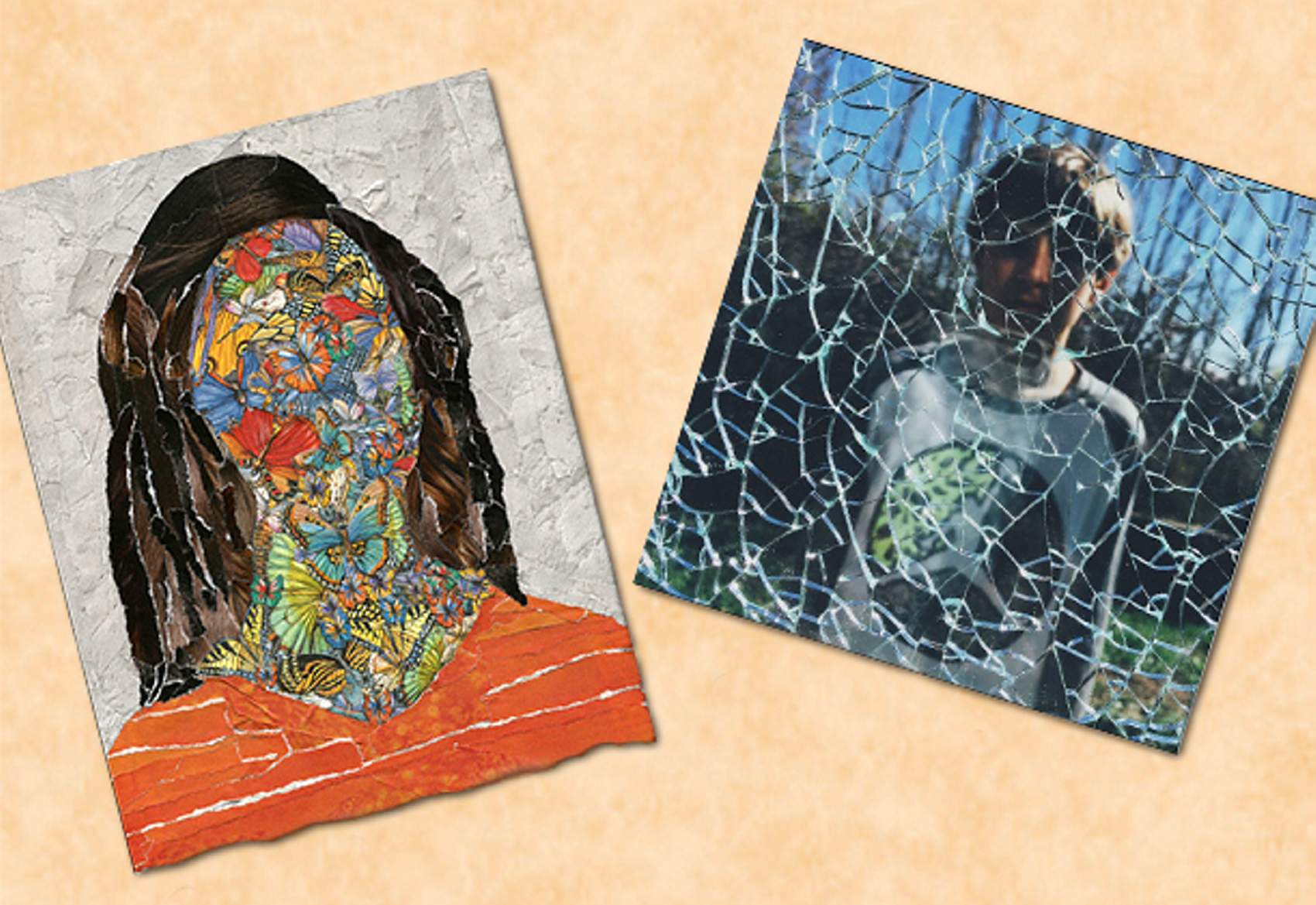 Sometimes it’s cool to hang out with your folks 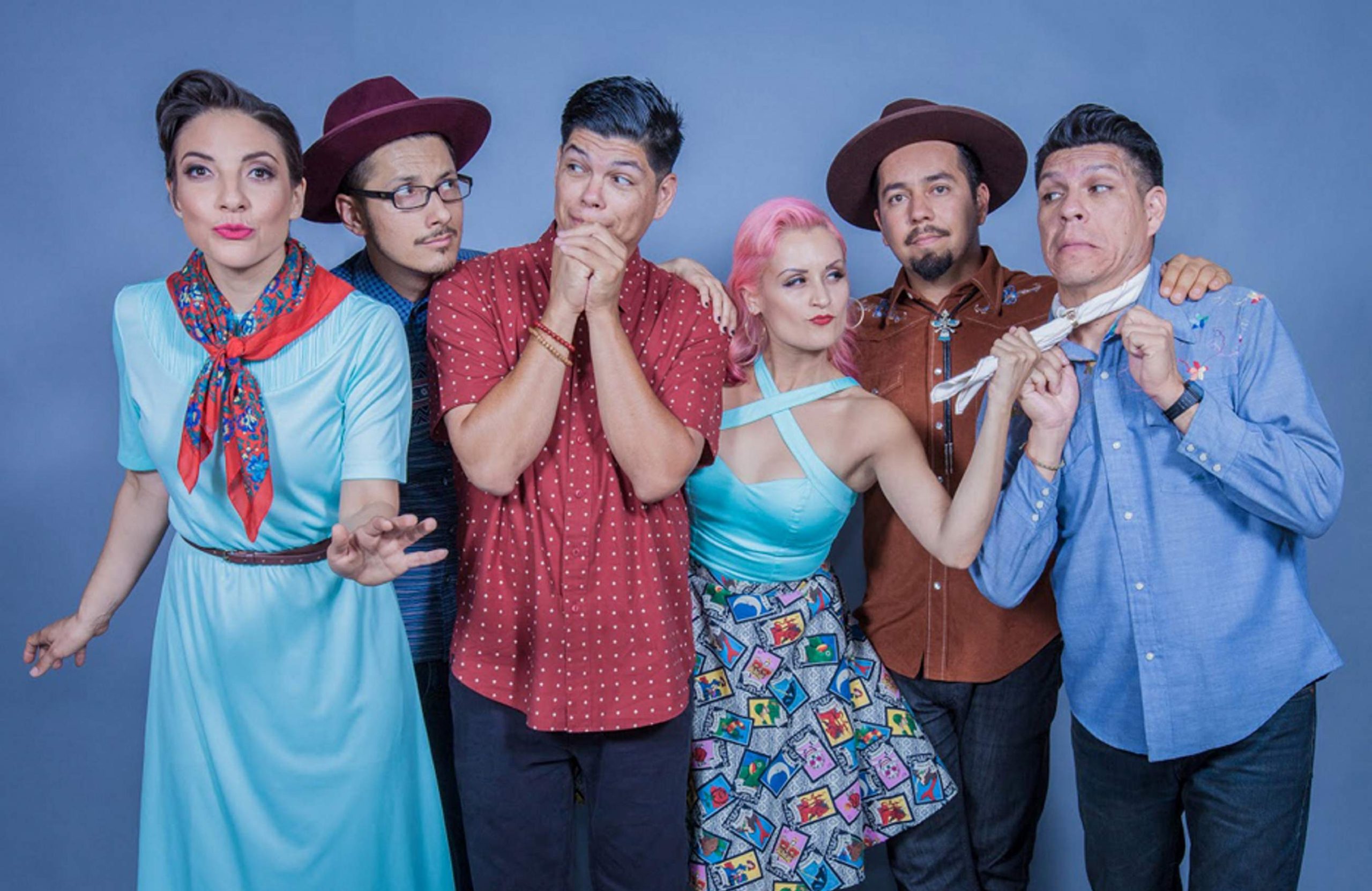 Head up to FLC for Las Cafeteras

Menu
PrevPreviousLooking for something to light your freaking fire?
On Key 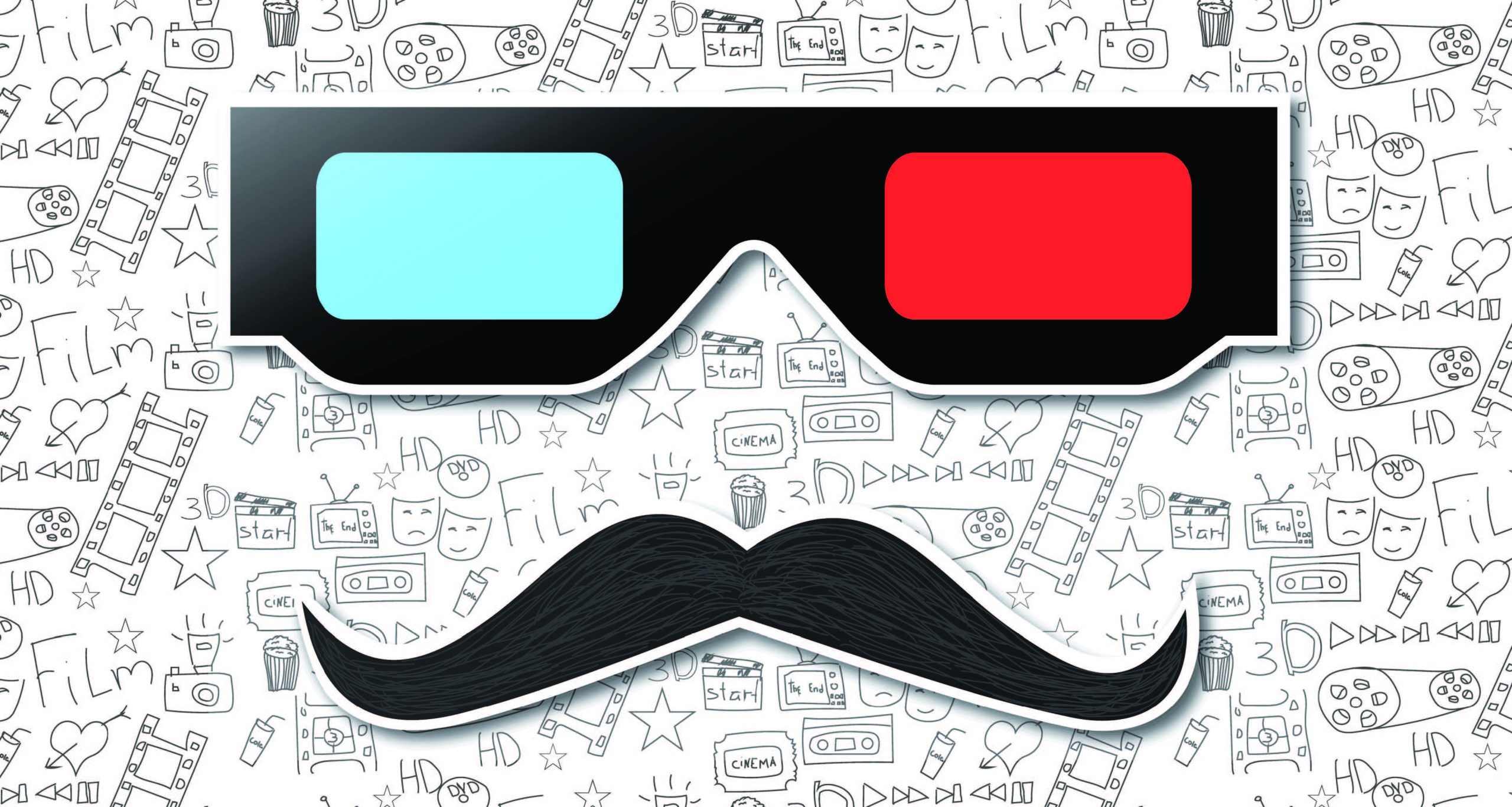 When it comes to prime stoner entertainment, you may think that Cheech and Chong and Jay and Silent Bob reign supreme. And, to be fair, 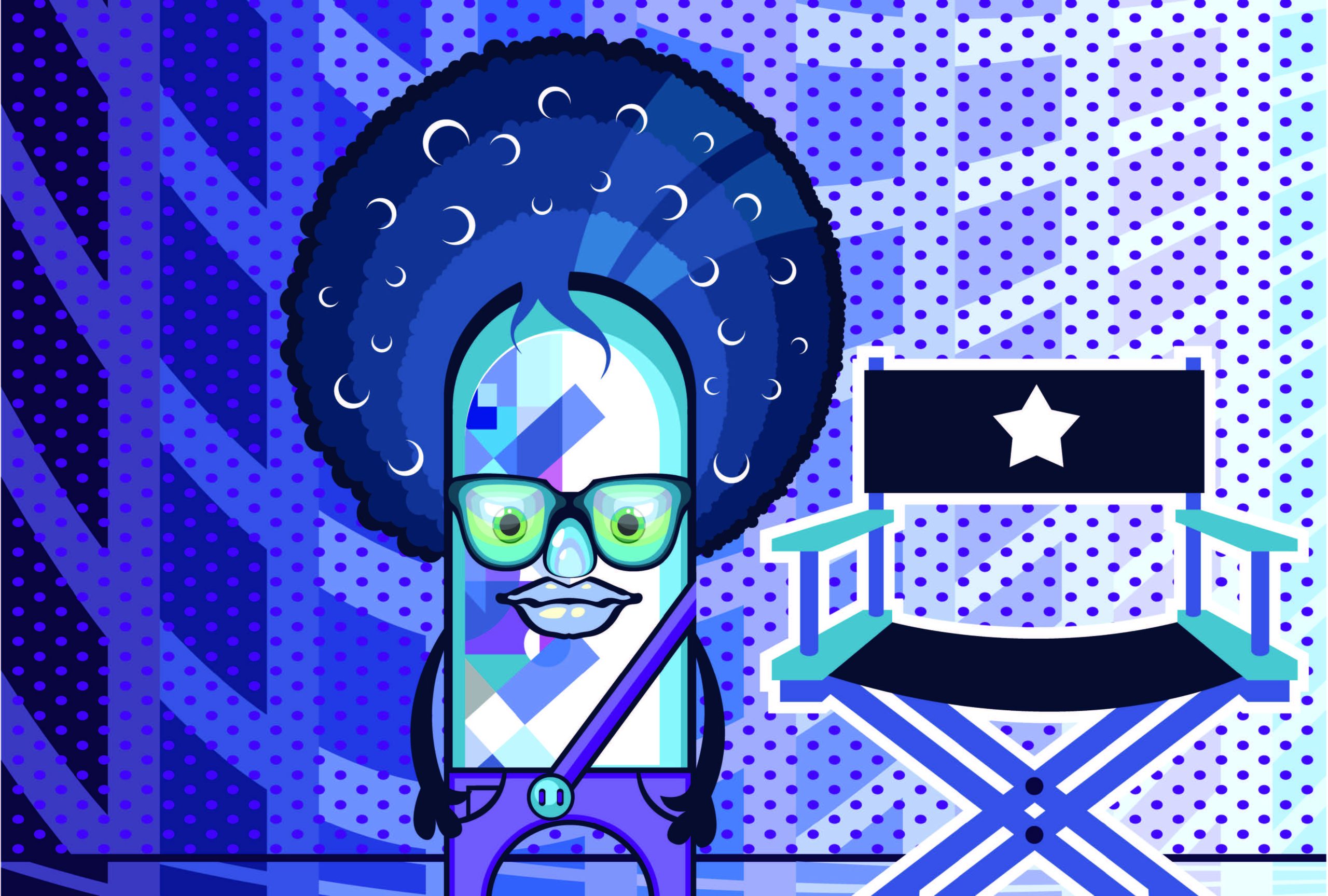 It can be like pulling teeth to find a good, obscure film to binge while you’re stoned off your ass on a hot summer day. 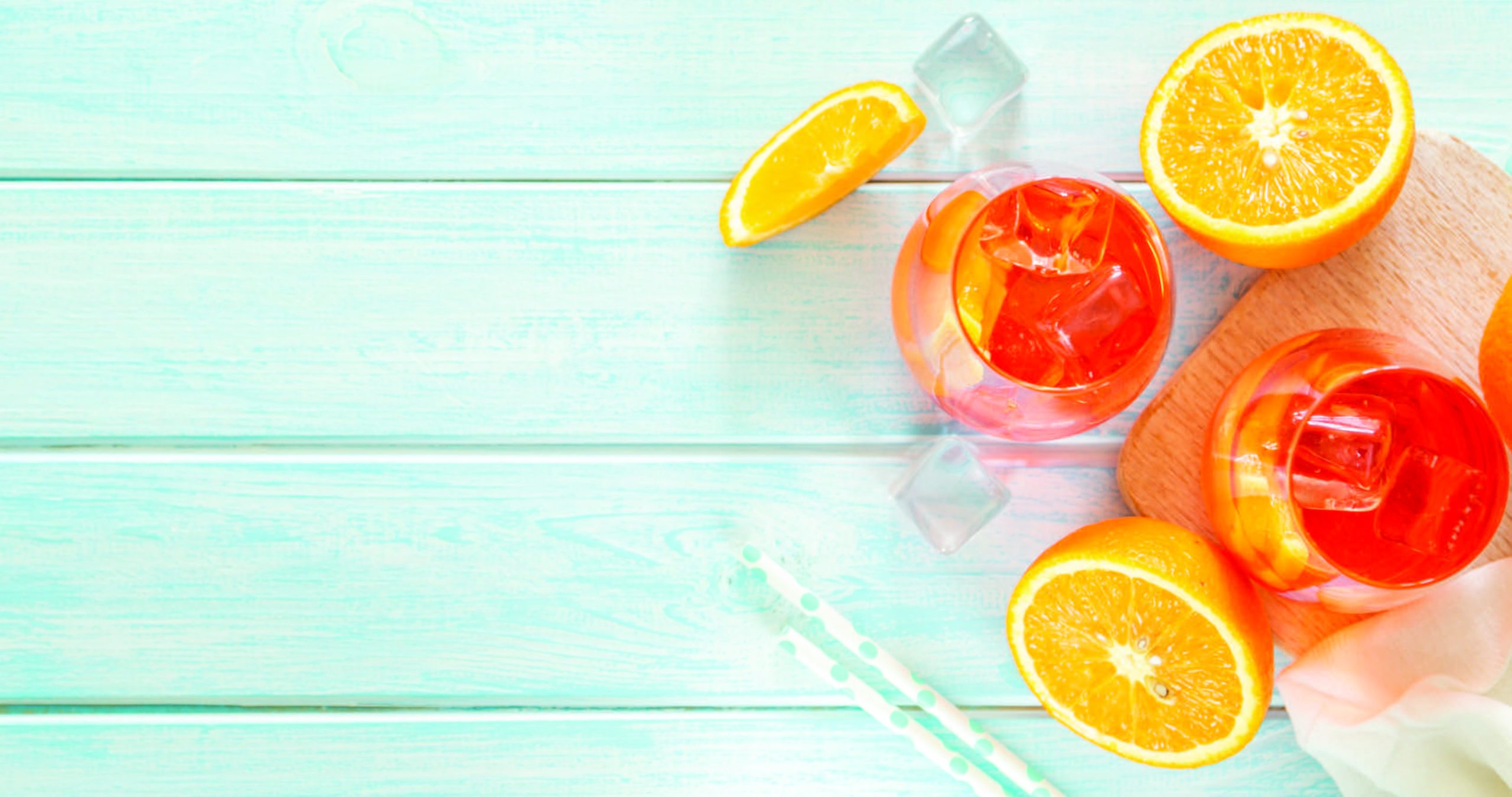 Too hot to get stoned? Swap out your weed for these super-simple summer cocktails instead

As the mercury climbs, the idea of smoking a fat blunt on your front porch in the middle of the day may not seem as 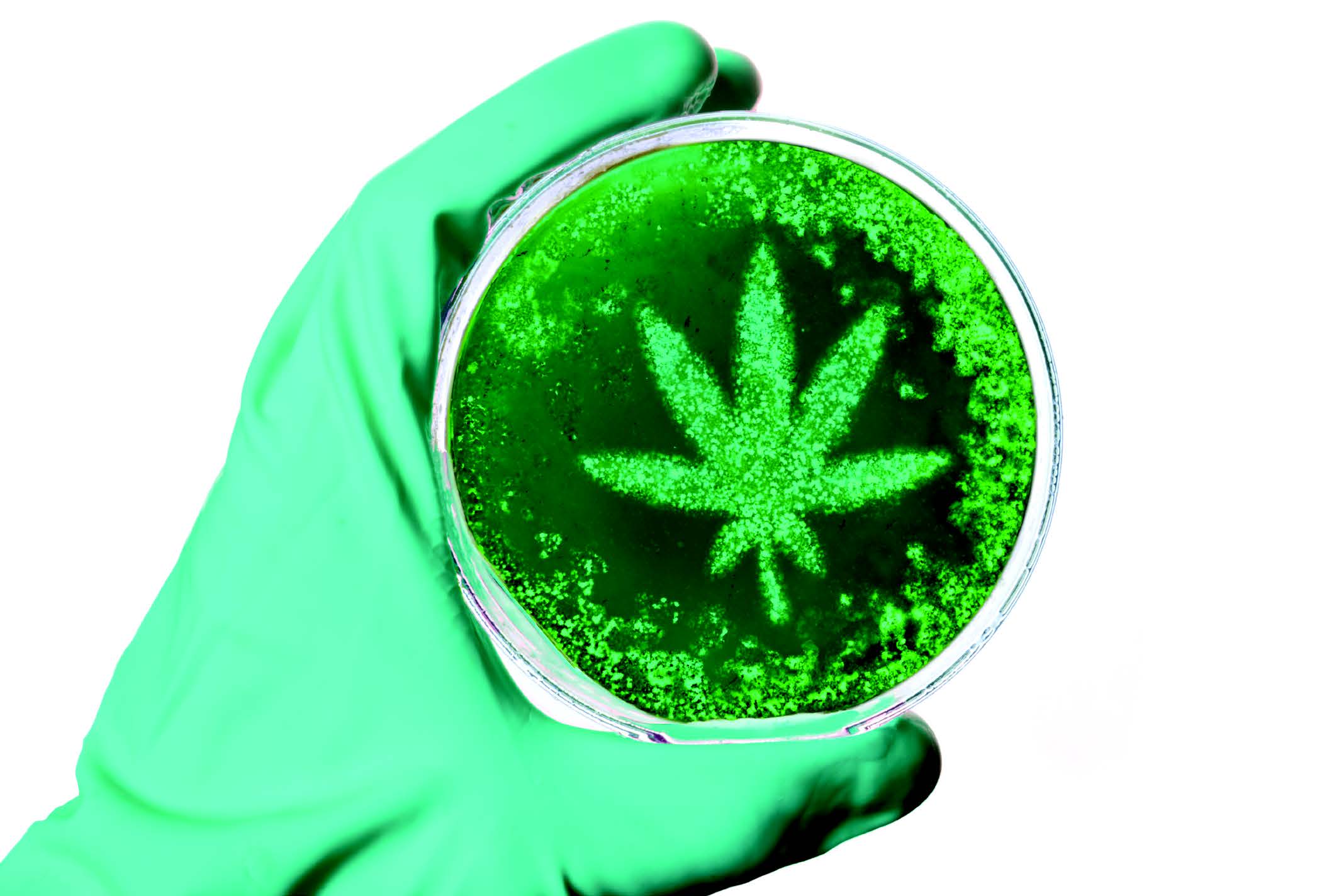 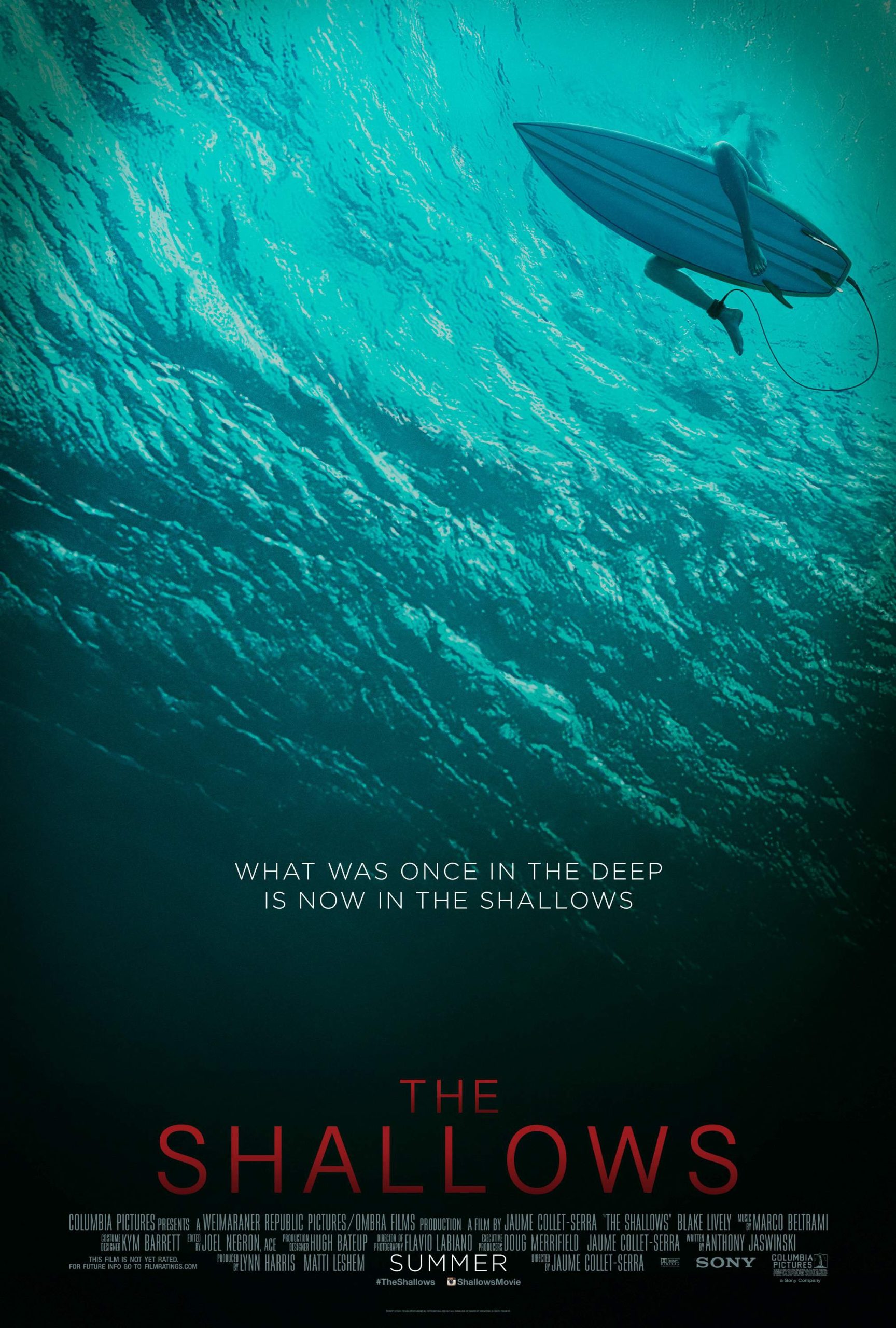 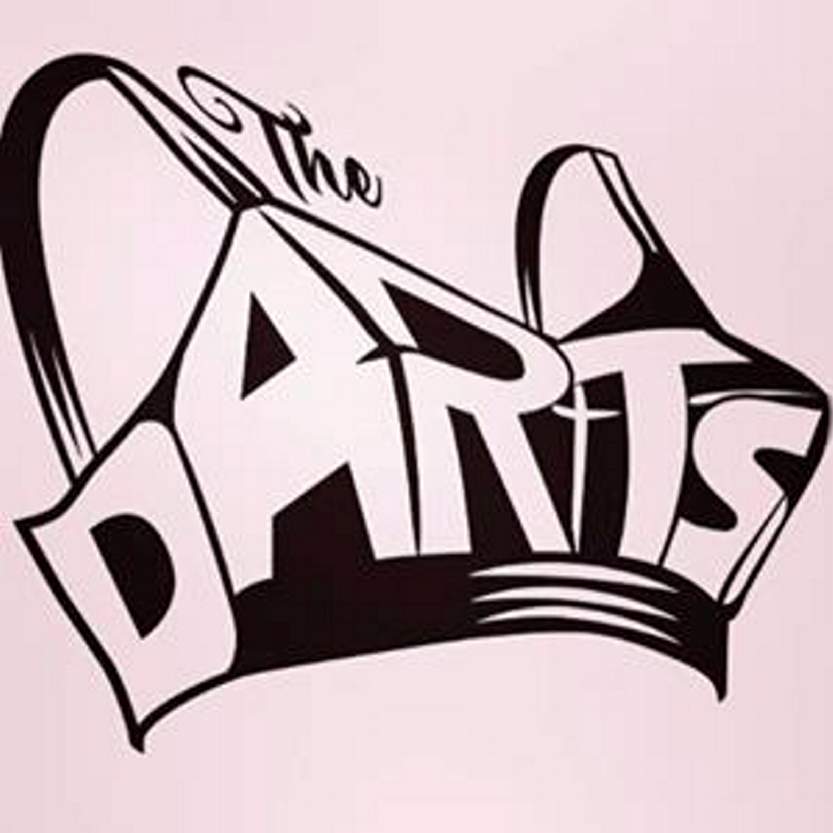 Album review: The Darts, “The Darts” 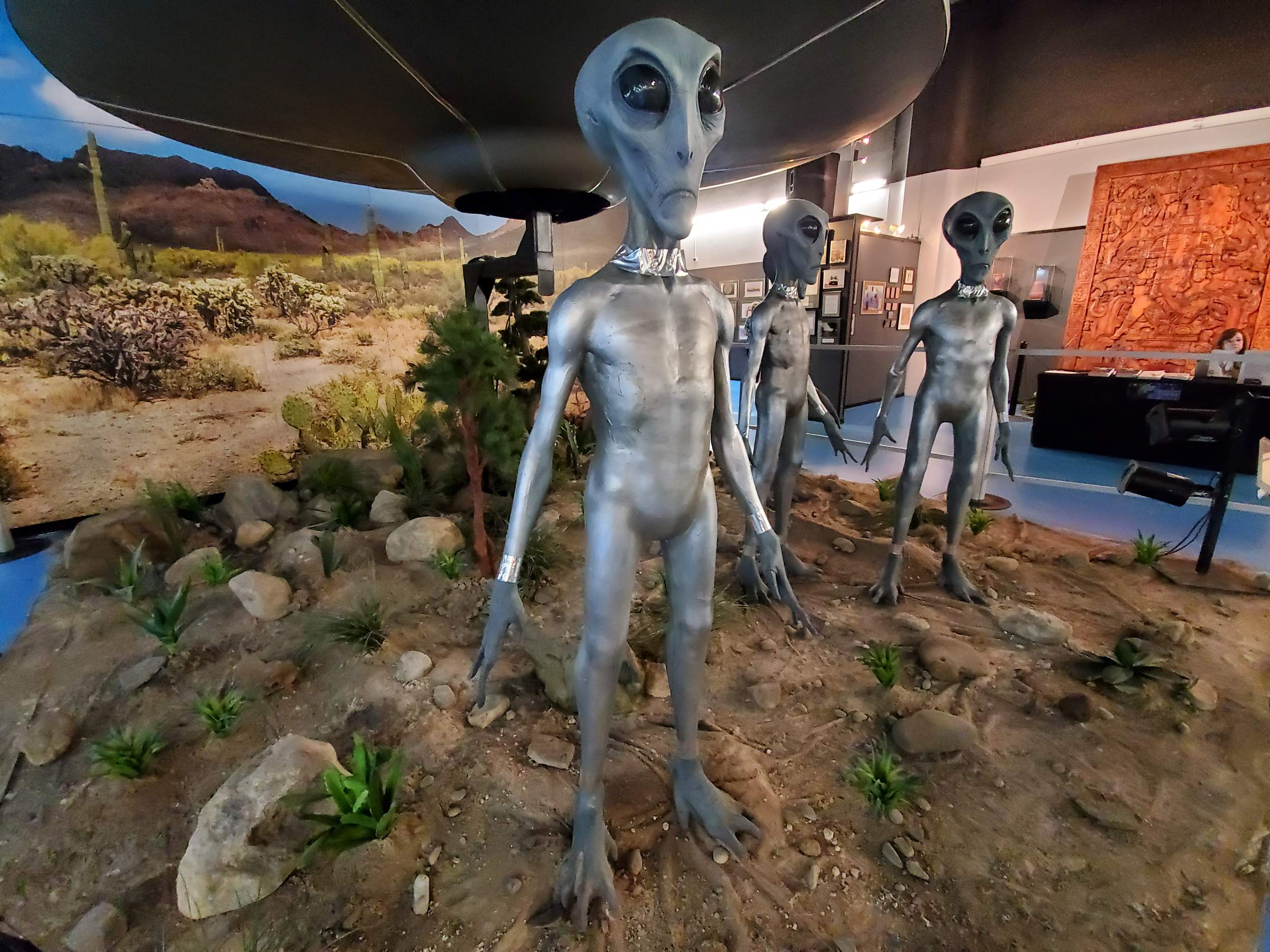