Puf: Well, first of all, that isn’t a dumb question. I have had this question for myself many times over the last few years. Tolerance is a bitch, ain’t it.

I’m going to insert the obligatory “I’m not a doctor so this is not medical advice” here, but I think I can help with some anecdotal information.

So first of all, I’m guessing it’s been a while since you switched up your intake methods, right? Like, maybe you’re a habitual joint smoker or like to get relaxed-but-not-high by smoking out of a bong? Yeah, that happens to me, too.

We’re all creatures of habit, and part of the problem I’ve had is that I really like to stick to what I know. That sounds borderline ridiculous, but if I’m not reviewing a product, I have my favorite two or three rigs or batteries I use. In other words, I’m lazy and don’t like to have to make changes to my stoned routine.

That can lead to ruts like the one you’re having. My body has become super tolerant of certain concentrates, for example. I find it super effing easy to grab a vape and cart when I’m laying around being super productive (i.e. watching junk on TV). The more I use that vape and cart, the less I notice the high.

I’ve noticed, however, that when I am LESS lazy, like when I switch it up between concentrates, flower, and edibles, I am noticeably more aware of the high. Rather than getting relaxed, I get stoned like I used to.

You can also take a break from THC, but honestly, that sounds like shit to me. If you decide to do this, you can essentially reset your THC clock. In fact, research shows that while THC can deplete your CB1 receptors, they can recover over time and return to their previous levels if you take breaks.

And, you don’t even have to take them for that long. Two weeks is enough to get the job done. I’m not going to do it with you in solidarity, but that’s an easy way to start over — even after decades of smoking.

You can also try adding some CBD to the mix. I’ve found that flower with CBD and THC gets me a lot higher than just high-THC bud. That is purely anecdotal, mind you, but I swear that the entourage effect is real as hell. It’s worth a try anyway. And there are lots of good flower options with CBD and THC.

It may also be worth trying a new strain or six, or switching to another type of product in between old faithful. It may be less about the amount of THC and more about the mechanism. If you aren’t an edibles fan, try those. Or, you could choke down a tincture. You never know what will hit. Hell, a dry herb vape instead of a joint or pipe may be the key.

In other words, switch it up and don’t just focus on the THC component. Swap your products, change your habits, and treat it like an experiment. And, if you find something that works, you better email us back. We need to know the results.

Blaze: OOF. First of all, my condolences. I, too, have had that issue but with flower and found that if I took breaks or switched up my intake method (edibles in my case) I was back to that sweet, sweet high. Still, not a fun position to be in, especially if you already know what you like and you have a routine you’re comfortable with.

If you’re smoking a specific strain, you may have built up a strain tolerance. Try a different type of strain, THC content, and method of smoking it. If you usually smoke sativas, try indicas, and so on and so forth. One of the beauties about the cannabis industry is that it’s so diverse. You could go weeks, even months without using the same product twice should you choose.

If nothing else, however, you could go on a tolerance fast, as much as a bummer as that sounds. Some people report feeling much more clear headed after taking a break from weed, though it still doesn’t sound worth it to me. I’ll keep my vape and my fog brain, thank you very much.

I’ve been smoking bud and taking edibles for a while now, but concentrates have always intimidated me. What’s the difference between products like shatter, wax, and live resin?

Puf: Why you gotta make our lives so difficult?! These questions are hard today, man! I kid, I kid. Sort of. In general, there are a ton of differences between these products, but they all work to get you high — which is why they’re all fine in my book.

The main differences, though, are in the way these extracts are created. There are different extraction processes, but most shatter, wax, and live resin is extracted using butane or a similar solvent to leech the good stuff from the plant matter. That leaves you with a concentrate high in THC and flavor that will, in fact, knock your dang socks off when you inhale it.

Wax is produced using dry flower and is much easier to produce than shatter, which is the finickiest little beotch of concentrates. Shatter is also produced from dried flower but it’s notoriously hard to produce. However, there are tons of pros to it if you can pull it off. For example, shatter doesn’t degrade as quickly as wax. It’s pretty shelf-stable so it can be kept for a lot longer.

Slight tweaks in the extraction process are how you get either wax or shatter. <Note: Feel free to Google a bunch of chemistry mumbo-jumbo if you must know more. The internet knows all. I know limited things.

Wax tends to be less shelf stable and degrades much more quickly than shatter. How-so-ever, it’s easier to work with because it’s malleable. I like it cause I can just stick my dumb ol’ dab pen in the jar and take a hit. Easy freaking peasy.

Other than that, I really don’t think there’s much difference — but that’s based on my experience alone. Don’t come at me with some scientific jargon in our Instagram DMs. I’m sure that isn’t totally accurate. Either way, both get me blazed face, so I’m not going to complain.

Same thing goes for live resin. While this concentrate will ALSO get you super freaking high, it’s produced by different means. Rather than using dried flower, live resin is made by using the freshest cannabis possible. The buds are basically flash-frozen right after they’re picked, which helps to preserve the flavor of those good ol’ terpenes.

The real difference is in the flavor. Live resin is a lot more flavorful than shatter or wax, and everyone loves the good terpenes. It usually costs you a bit more to buy, though. Whether the terpenes are worth the price hike is your call, but I think they can be. Depends on your budget and your must-haves for your cannabis products, I suppose.

Anyway, that was a tangent. I’ll let Blaze weigh in with some dumb junk they Googled now to fill in the holes. After all that writing I am in need of a smoke break. I think I’ll bust out the live resin to stay on theme.

Blaze: Hey now! I put a lot of effort skimming Google headlines! My brain hurts after reading all that, and yet I still somehow have more information to add.

Another big difference between products is consistency which can play a part in preference for some stoners. Shatter tends to be glossy and brittle. If you’re dabbing with shatter, it can feel like a guessing game as far as dosage because of its non-malleable texture. On the other hand, shatter has the capacity to make you so high, you’ll think you invented golf. Wax and crumble, however are more creamy and malleable, making them a bit easier to use when you’re dabbing. Live resin is more glue-like and tends to be a helluva lot more expensive than shatter, wax, and crumble. RIP to my paycheck when I’m in the mood for live resin. 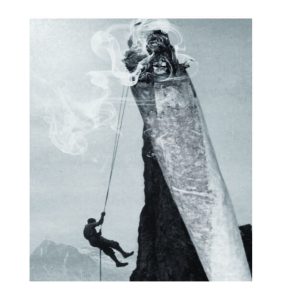 I’m vegan but love edibles! How do I know which ones to get when I go to a dispensary?

Puf: Well, first of all, thank you for not berating us with a bunch of pro-vegan information. We love your people, and we love your love for animals and living things, but the vegan crusades are not the way.

That said, you’d be surprised at how many edibles are vegan. Dude or dudette, you have so many freaking choices for your lifestyle! Cannabis manufacturers love to put out vegan products!

If you’re not sure where to start, I’m going to go basic here and tell you to ask a budtender. They know what’s up with their edibles. You can also keep certain product lines in mind, too. For example, I’m pretty sure most, if not all, of Wana’s Sour Gummies are 100 percent free of gelatin. That makes them vegan by default. So you have one ally right there, homie.

Keef Sparkling is also vegan, and it’s freaking healthy, too! This THC-infused sparkling water has zero sugar, zero animal byproducts and no calories. You healthy fools will love it.

CannaPunch also offers a ton of drink options that are vegan as well as options in their line of gummies, which are sold under the brand Highly Edible.

There are probably a million others I’m forgetting, but that’s where the dang budtender is more useful than I am. The good news is that there are plenty of options and your local dispensary gurus can tell you what is or isn’t vegan. They won’t steer you wrong. Promise.

Now go forth with your animal-loving self and get high on some vegan edibles. They’re undoubtedly going to taste better than that quinoa you ate for dinner last night.

Blaze: Come to think of it, it seems like there’s more vegan-edible options than non-vegan these days. Puf is on the money with this one though. A GOOD budtender will help you navigate the shelves, especially if you have specific dietary needs. Puf has already touched on a lot of really great, common brands but I’ll add a few more here as well.

In 2019, Incredibles, who has been a big cannabis player since it became legalized in Colorado, came out with a vegan fruit tart option.

If you’re looking for something with awards, SuckIT Edibles by Canyon Cultivation are friggin delicious and they come in flavors like Boysenberry, Sour Watermelon, and Fruit Punch.

There are also lots of companies that make solely vegan cannabis products, so not to worry! The world is your (very high) vegan oyster. 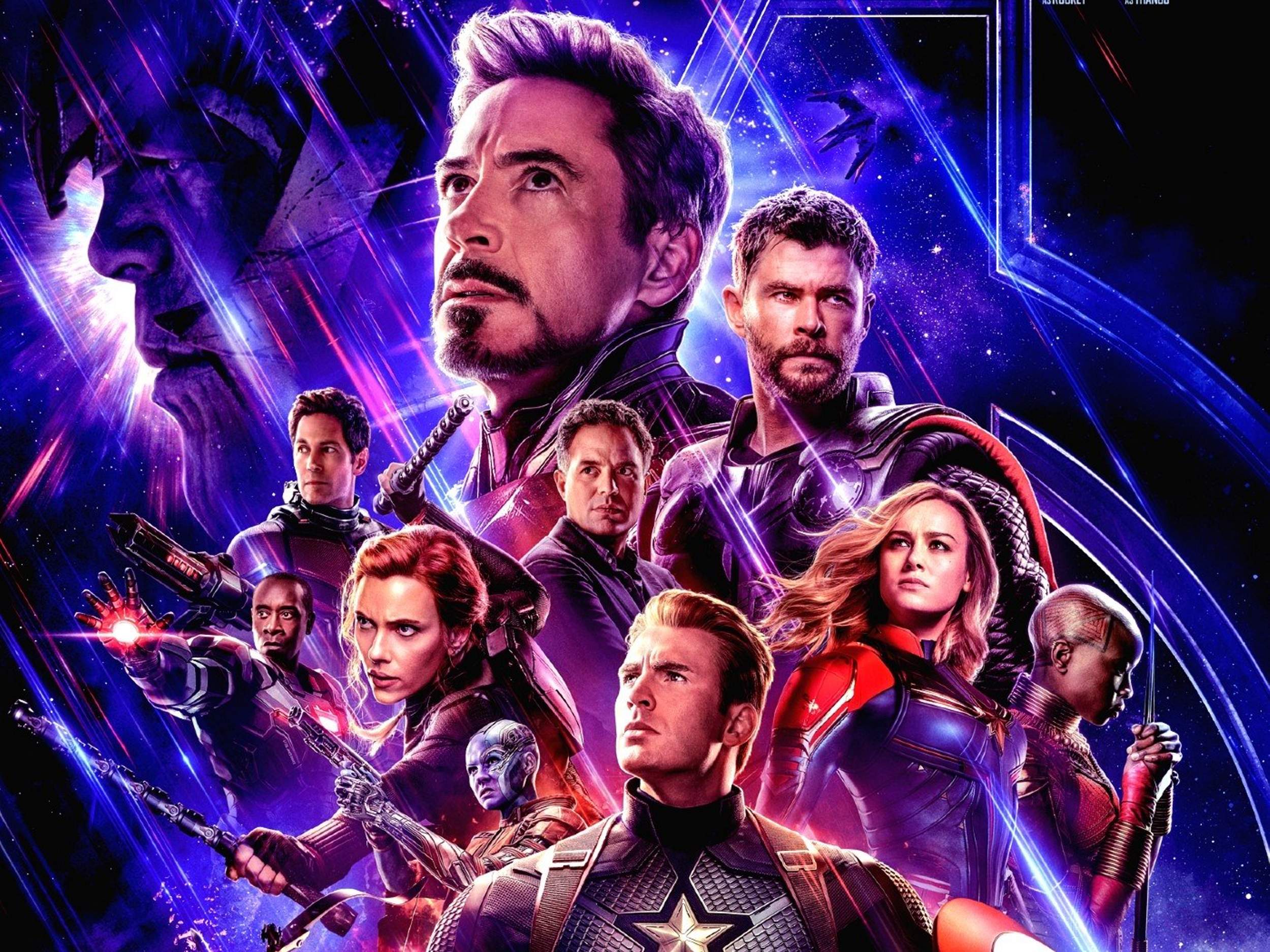 Will Captain Marvel hold up to the hype in Endgame?

Love it or hate it: Soda 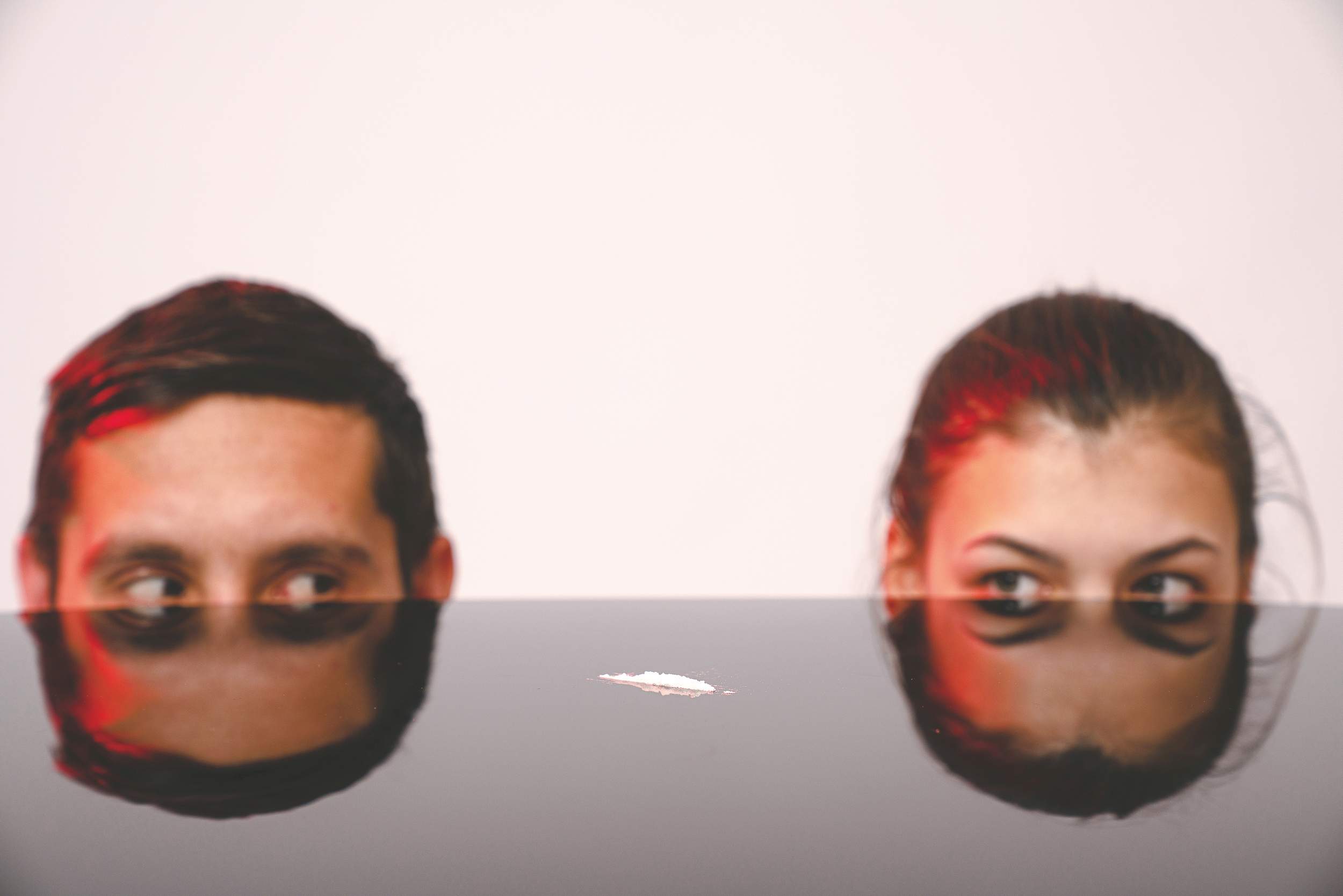 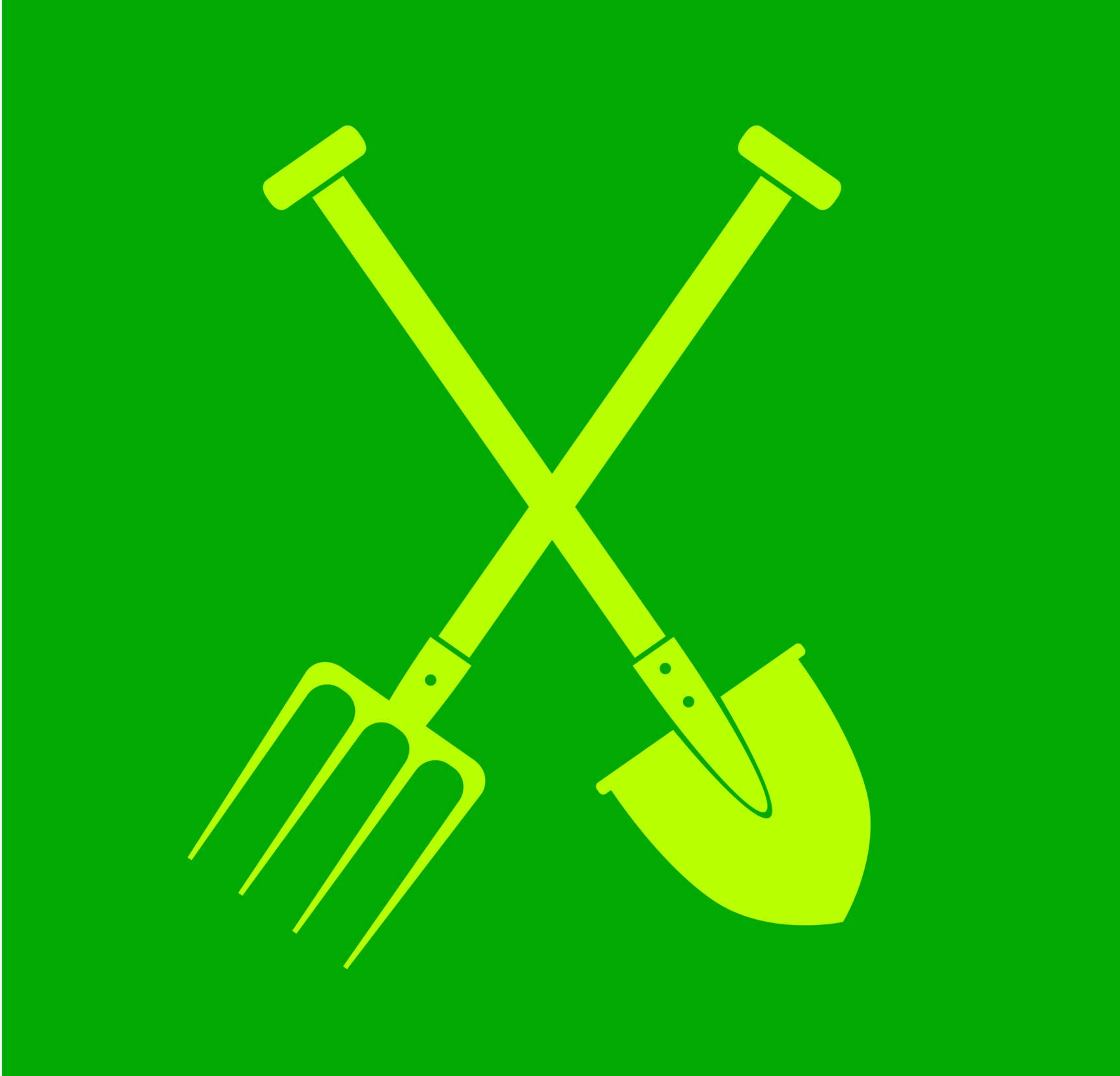 Blaze and Puf answer your weed-related questions on tipping, popcorn nugs, and stoner paranoia Hello out there! This is Blaze and Puf, your two friendly 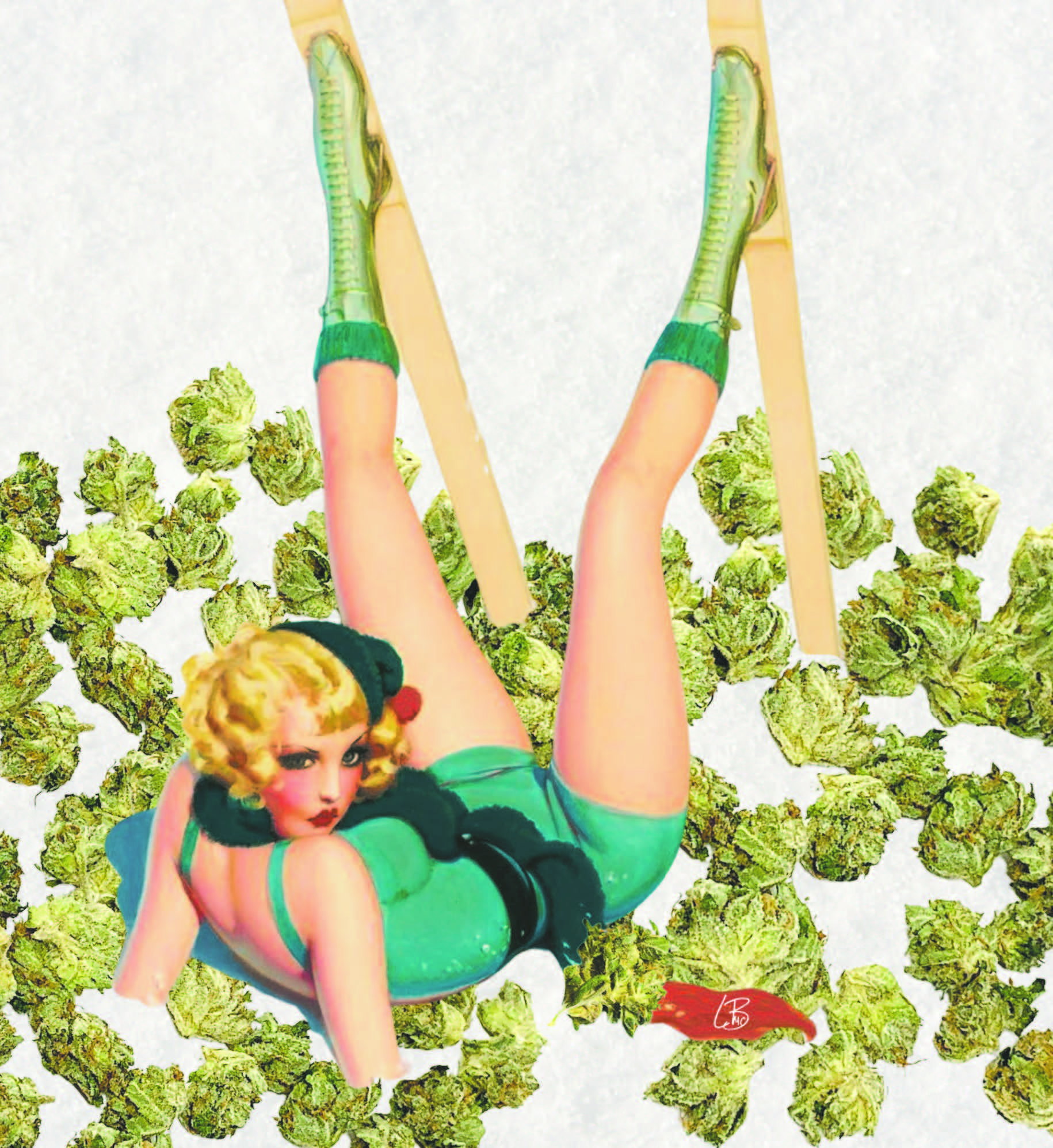 From whether your landlord can ban cannabis cultivation to where to find weed bars, here are all your burning questions for DGO’s resident potheads Hi 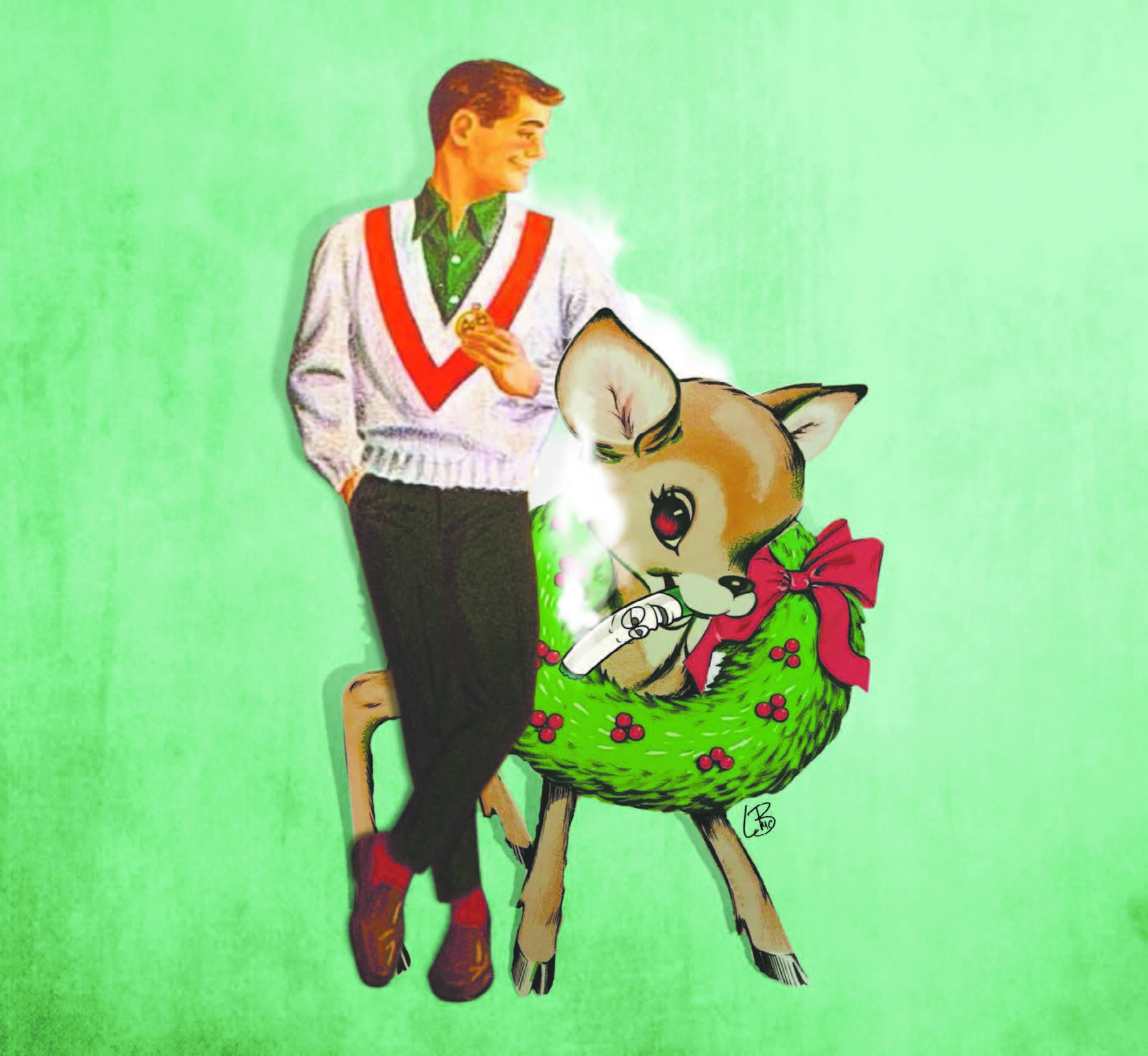 From the best gluten-free gummies to hacks for rolling joints when you suck at it, here are all of your burning questions for DGO’s resident

From strains to drown out your family during the holidays to how Biden’s weed pardons work, here are the answers to your weed-related questions Hi 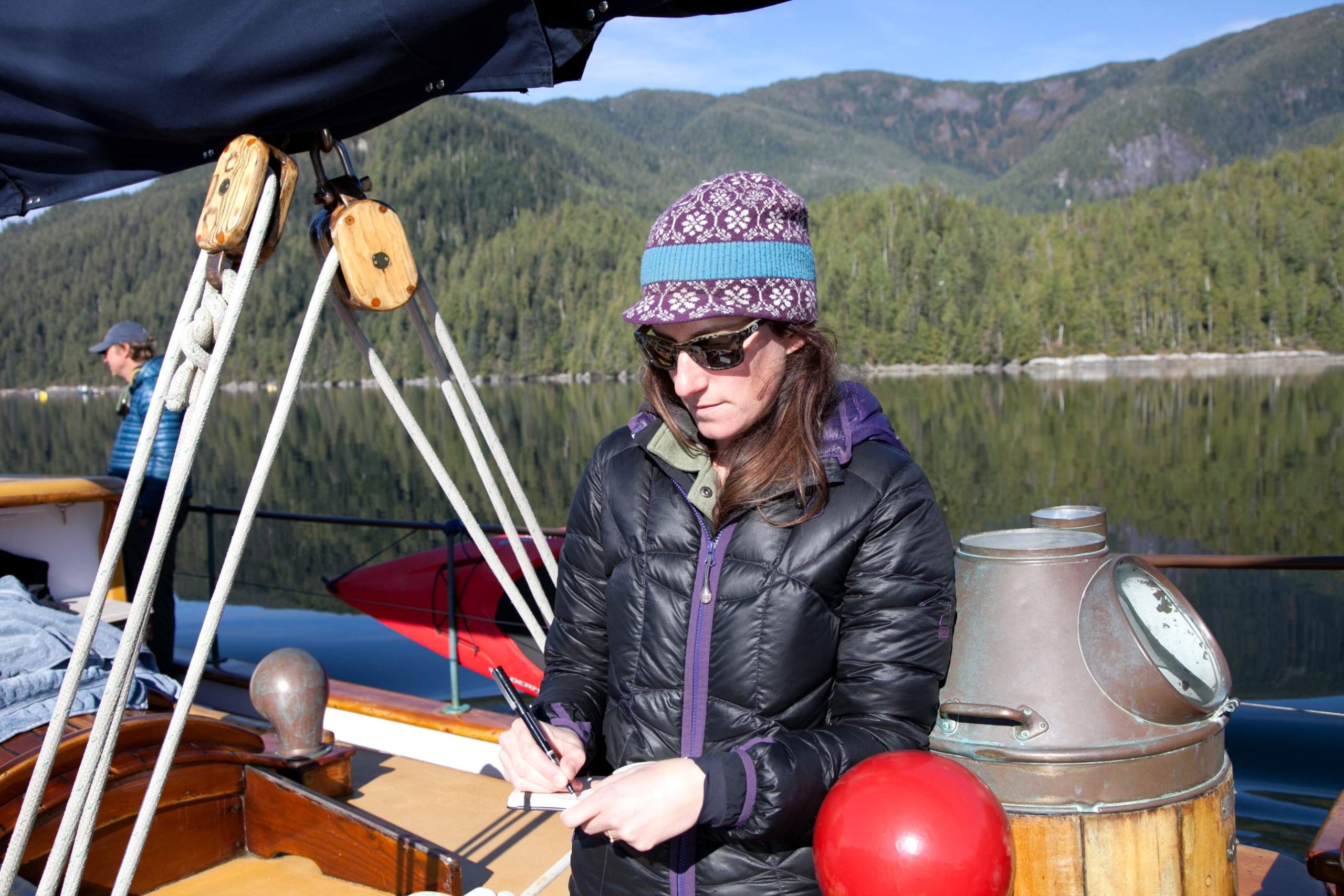 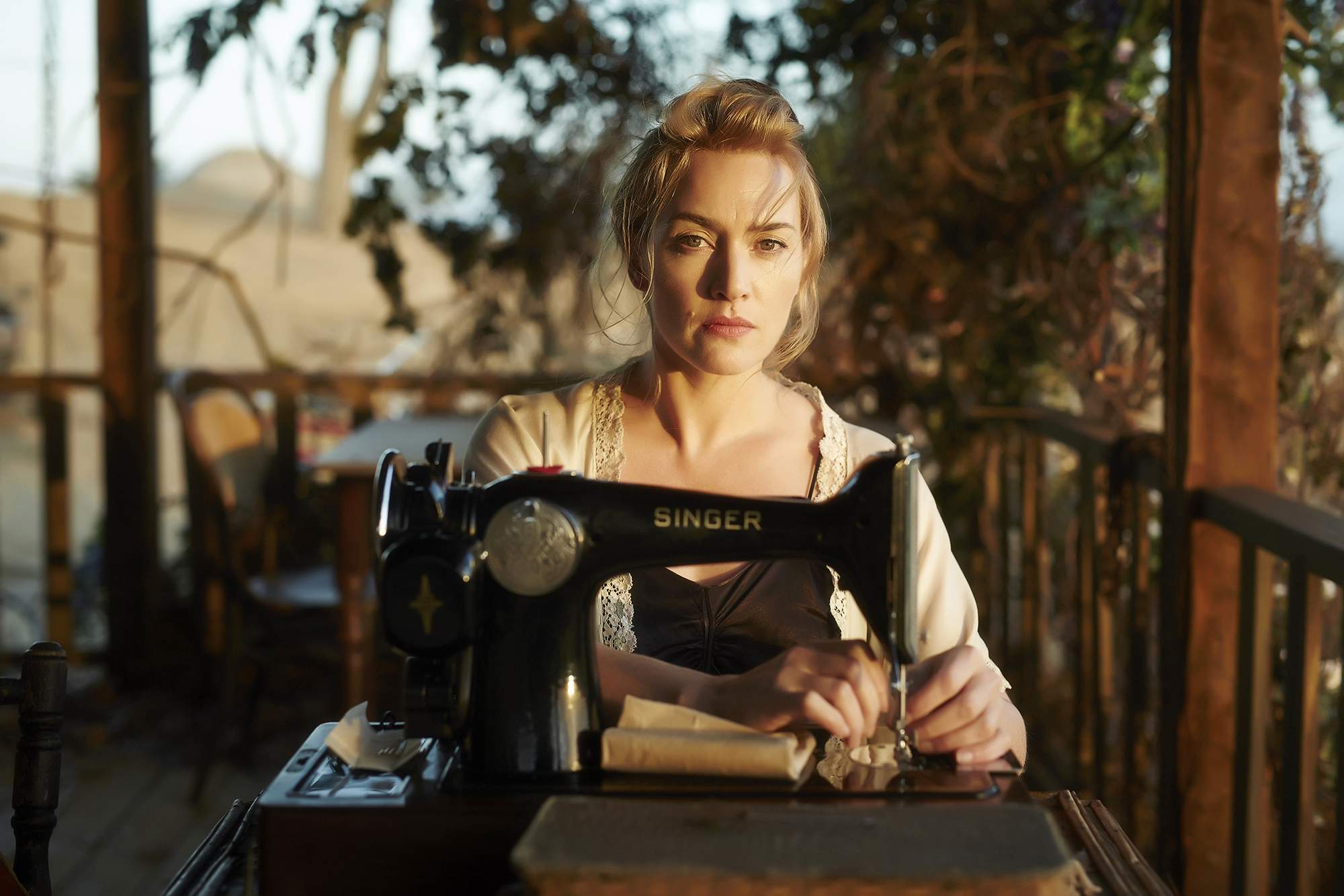 ‘The Dressmaker’ styish but nasty