Love it or Hate it: ‘Forrest Gump’

Love itWith all the excrement that Hollywood shovels into theaters – a percentage I would put at 85 percent, easy – how could anyone hate “Forrest Gump”? Forget the Hallmark-hoke, box-of-chocolates catchphrases (though few movies are as quotable as “Gump”). Forrest Gump is worthy of your love. Here’s why:

“Forrest Gump” is truly original – a pop culture history lesson of sorts – and there are no other movies like it. Think about the story and the characters: A simpleton who finds himself mingling and tangled in pivotal moments and issues of the 20th century. And he doesn’t quite understand it or care much when it’s brought to his attention. When he becomes a multi-millionaire due to – ahem – dumb luck, he remains the same person. What a lesson in humility. And the OK-for-1994 special effects that made Kennedy and Lennon and Nixon say funny things to and around Gump? Awesome fun. The movie is magical and implausible, yet, in that in-the-moment, let-your-imagination-roam kind of way, it’s believable.

Gump is also one of the great protagonists, striking the unlikeliest of friendships: The fellow simpleton Bubba, a touching bond created out of mutual hardships of being treated inferiorly. The crusty, cynical Lieutenant Dan, whose spirit and grit, despite his flaws, drive Forrest. The wandering and adrift Jenny, whose love with Forrest is as deep as it is unconventional.

The ending is tremendously satisfying: The shocking revelation of Little Forrest, who embodies Jenny’s enduring love, and the bookending bench scene with the old woman who is as amazed at the story as we are. It’s an ending that is, as Aristotle said, surprising yet inevitable. Inevitably fantastic.

— David HolubHate it“Forrest Gump” is saccharine and sappy, a manipulative tearjerker. There’s no nuance. The film practically knocks itself out trying to tell you exactly how to feel.

Forrest’s character is uninteresting and blissfully ignorant. He’s innocent, kind and unswervingly “good.” But just because Forrest is mentally slow, doesn’t mean he shouldn’t also exhibit anger, fear or petulance. Disabled people have human qualities, too. Forrest glides through life perfectly unaffected, whether he’s in a violent war zone or in the friend zone.

His love interest, Jenny, is similarly oversimplified, but in a different (albeit equally insulting) sense. In crude contemporary terms, she’s slut-shamed for breaking free from conformity, partying and checking out the hippie craze. She’s sexually abused as a girl, though that’s never seriously addressed. Jenny snorts coke while wearing a skimpy outfit, a scene intercut with one in which Forrest lovingly names his boat after her. He’s pure and loyal and she’s tainted and flighty.

This relationship isn’t romantic. Forrest never understands why Jenny doesn’t love him. Yes, he’s slow, but the story sends the message: “If a nice guy likes you, give him a chance, even if you aren’t attracted to him. Otherwise, you’ll regret it.” Jenny goes back to Forrest only when she’s sick and needs caring for. Apparently, no other man could ever love her.

Having had the audacity to experiment, Jenny dies from AIDS. Forrest, a man who lives without autonomy and on luck alone, is rewarded with praise and money. Forrest isn’t really able to think for himself, but obediently follows orders quite well. The American dream. 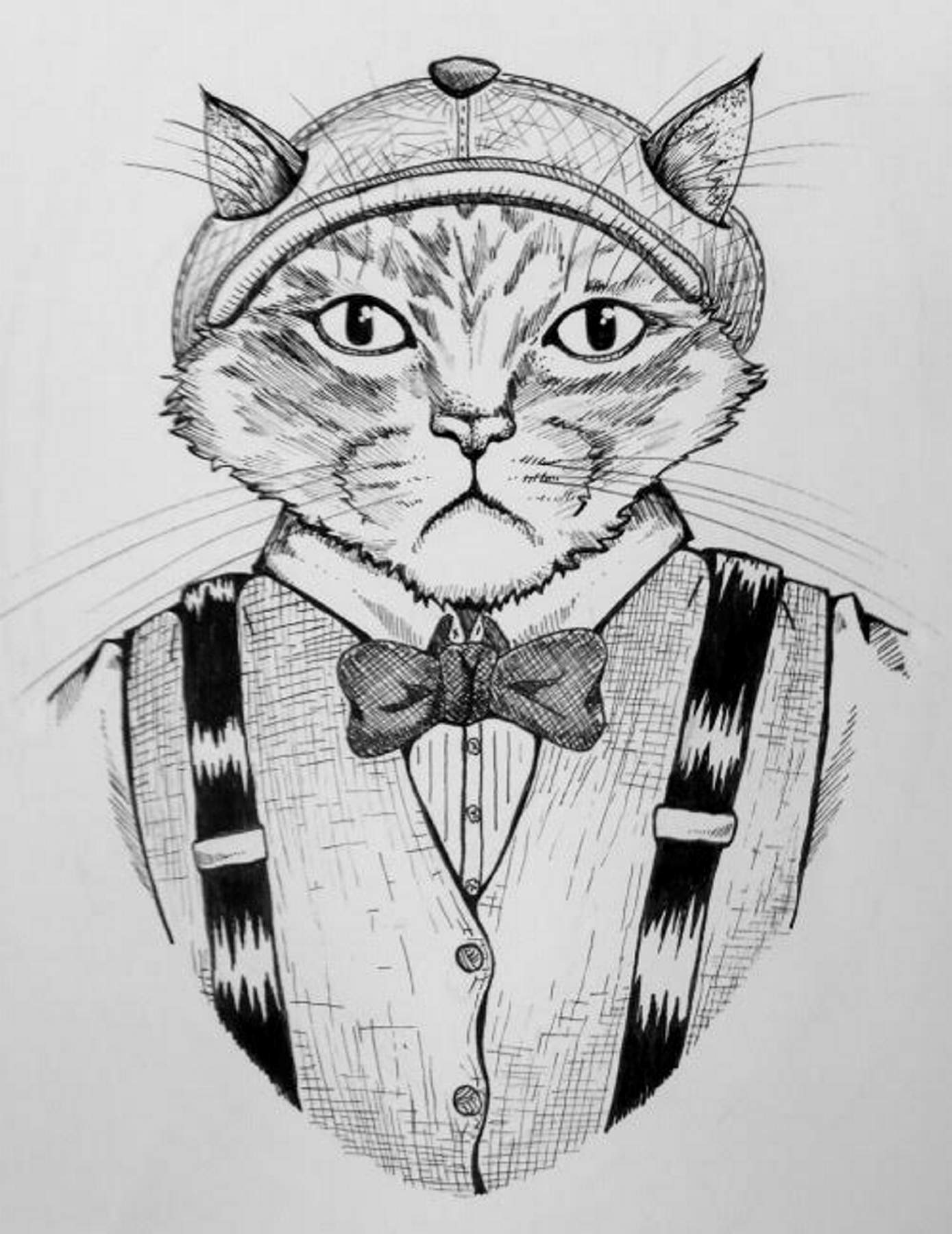 ‘I can half-ass my math homework, but you can’t half-ass a painting’ 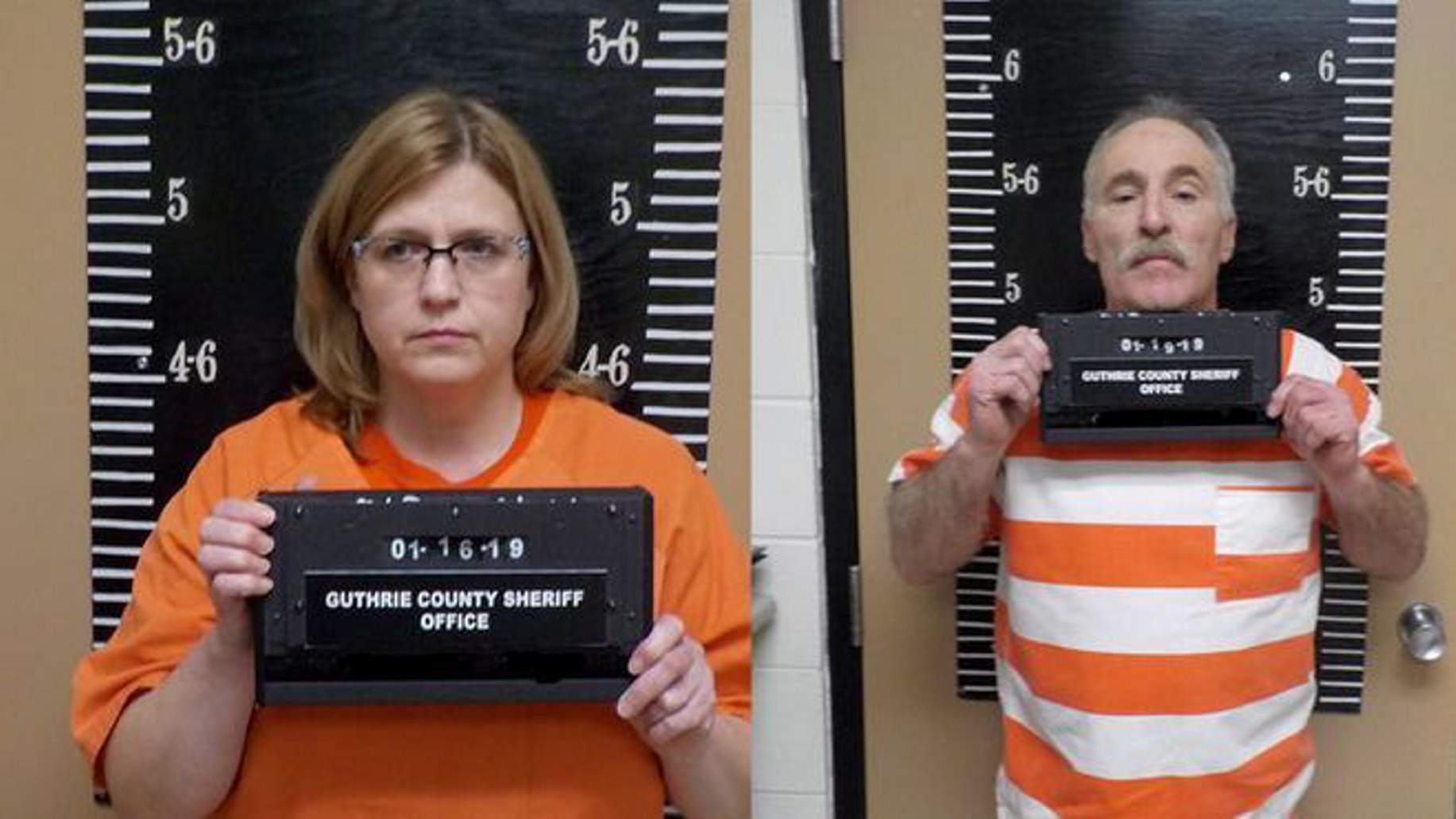 As COVID-19 returns in force, we get El Moro cocktails to go

PrevPreviousGet Smart about community radio
NextCan YOU escape in an hour?Next
On Key 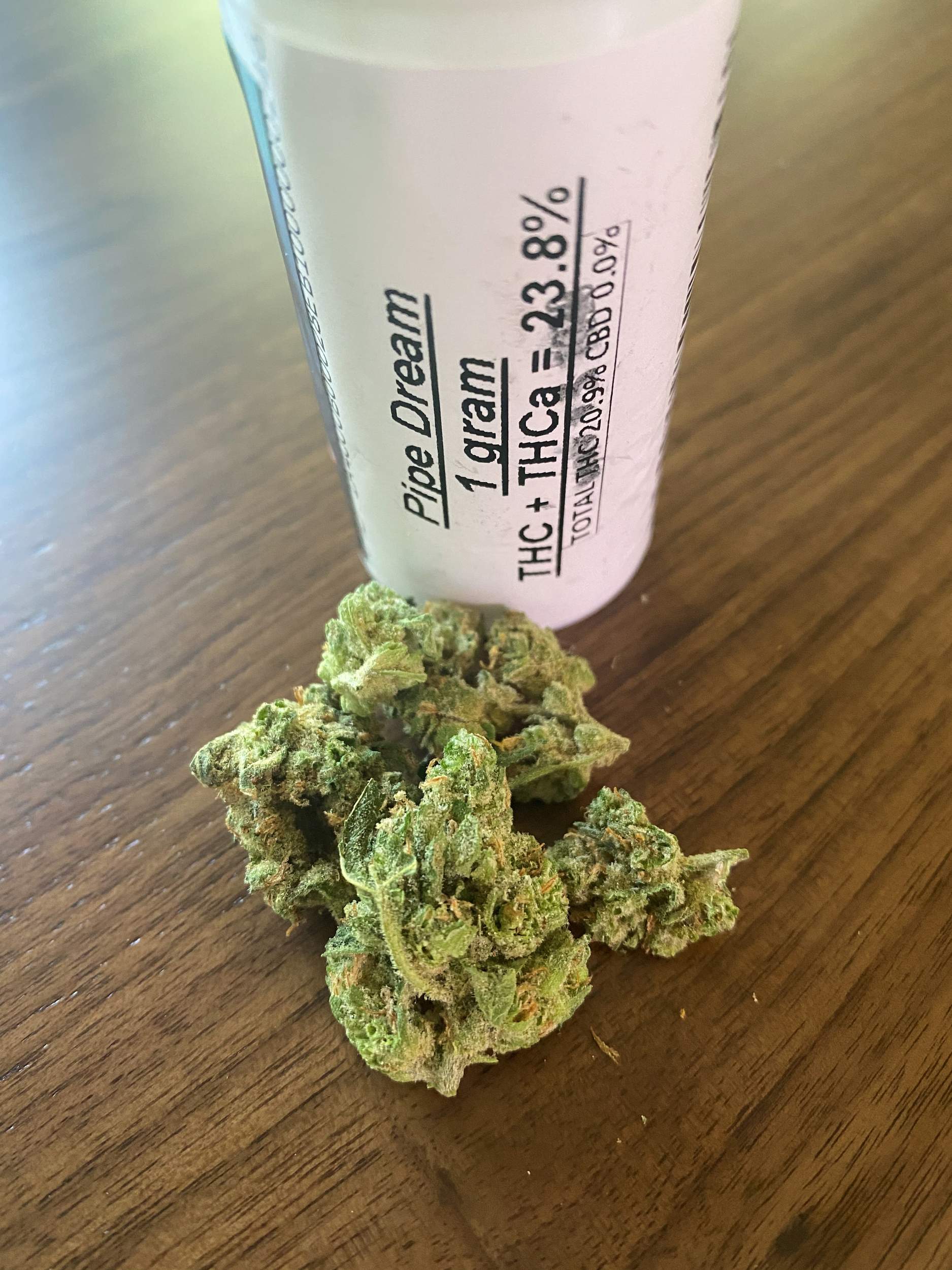 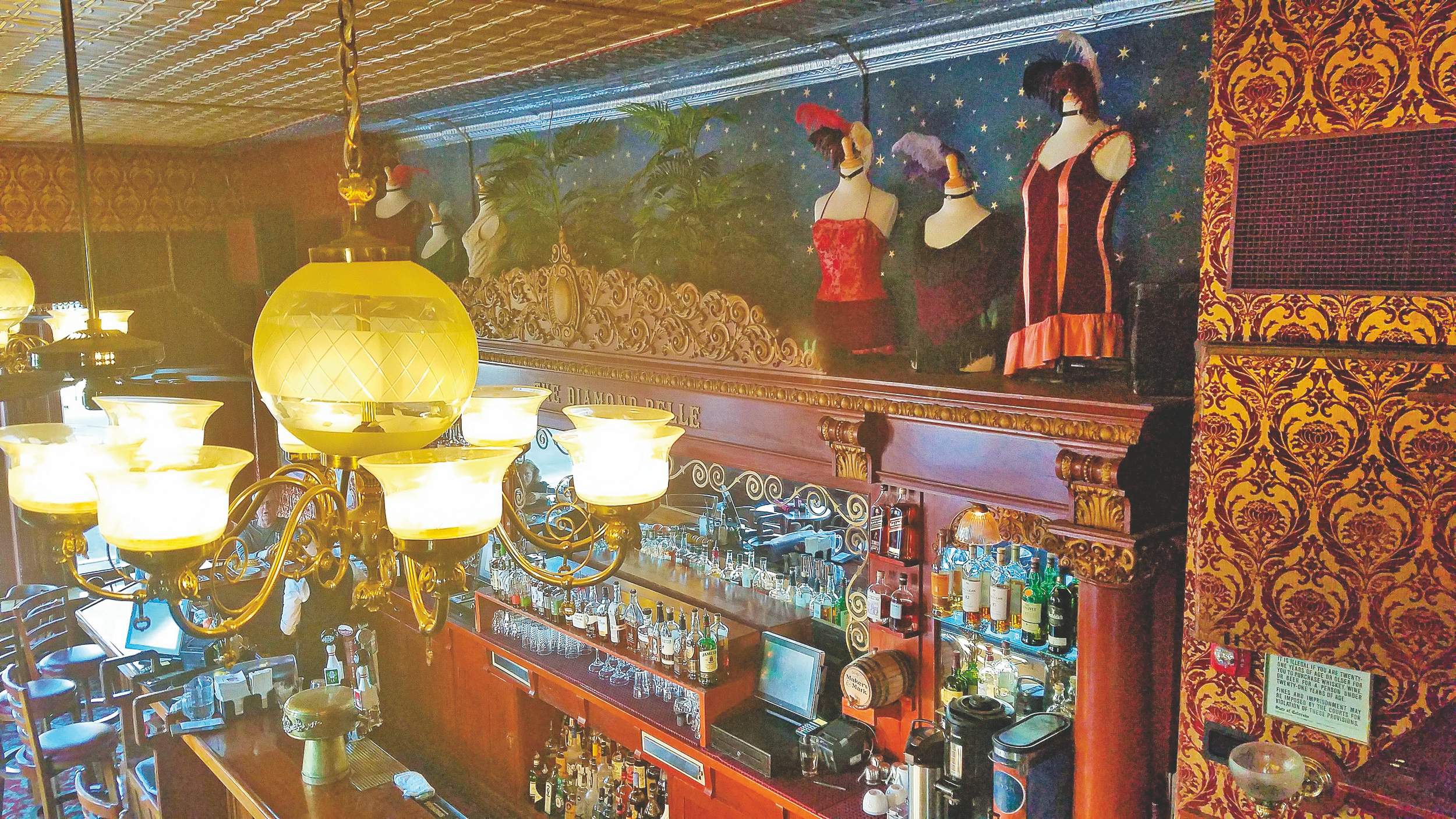 Secrets of the Strater Hotel 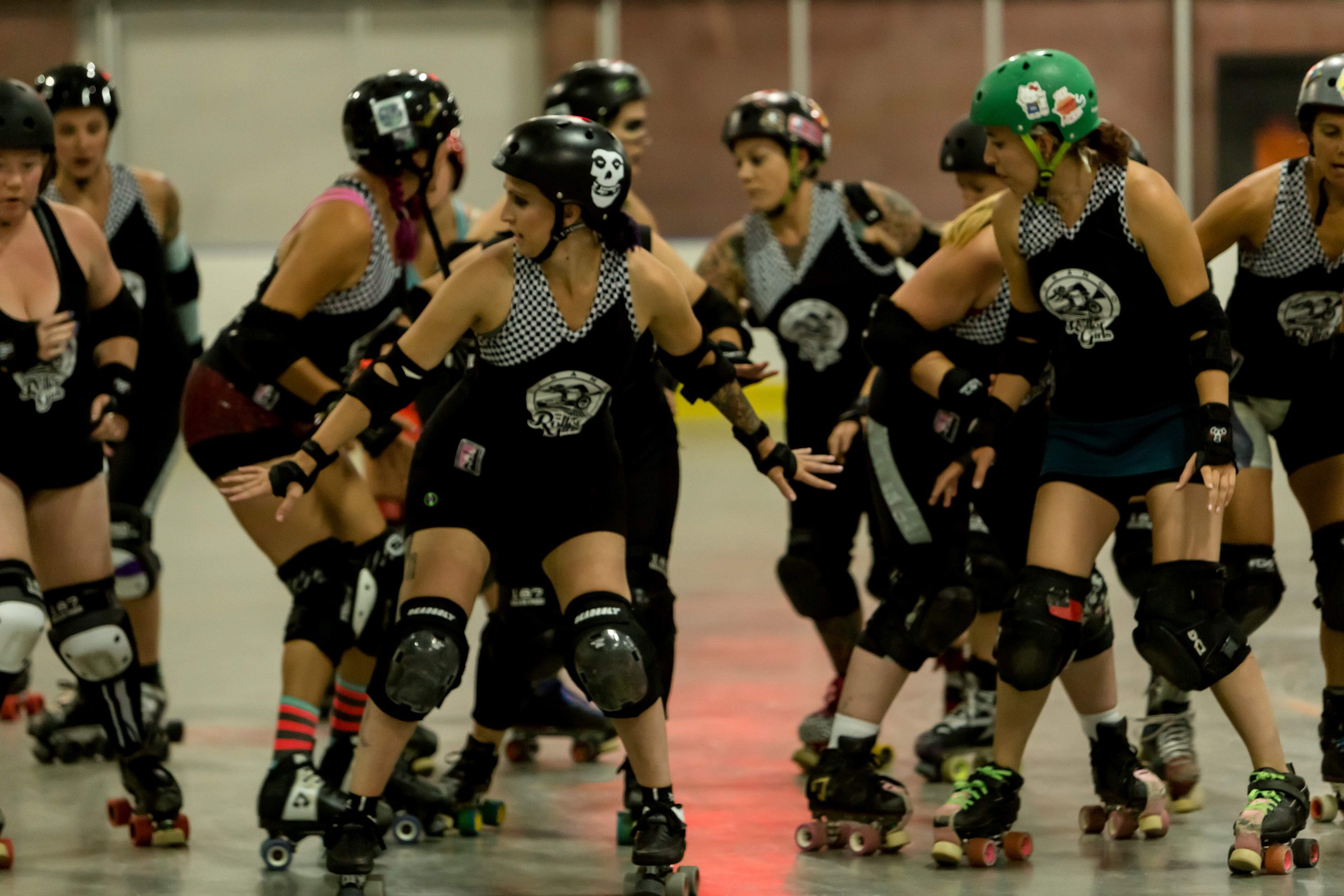 Durango Roller Girls: Full-contact and blood on the flat track