Neil Young in Telluride: A chance to do classic rock right

I don’t like the genre of classic rock. That doesn’t mean I don’t like bands like Led Zeppelin, The Who or the Rolling Stones. They’re fine, and the music they’ve created are timeless contributions to global pop culture. But the genre of classic rock, as in classic rock radio, is a repetitive, played out, and limited collective of songs that are a beaten dead horse. You know the songs, you’ve heard them a million times, and, as far as these ears are concerned, they can go away forever. The world would be a better place if classic rock radio dug into the vast catalog of “classic rock” bands and played something a bit more rare.

Neil Young certainly has some rarities. With 42 records under his belt, his catalog is certainly more than “Heart of Gold” and “Cinnamon Girl.” Neil Young will perform Friday and Saturday to a receptive and open-armed crowd in Telluride’s Town Park, and while I’m sure he’ll throw the obligatory bone and fans will swallow that bone whole, lets hope he digs deep into his catalog.

Backing Young this weekend will be The Promise of the Real, the rock ’n’ roll band led by Lukas Nelson, son of Willie. They served as his backing band for his 2015 release “The Monsanto Years.” It’s a fitting band, capable of delivering his mellow country twang right alongside Young’s rock excursions.

I’ve seen Neil Young once. It was Aug 31, 1989 at Merriweather Post Pavilion in Columbia, Maryland. Those were good musical times, having spent the previous five years attending metal and punk shows while keeping a foot in mainstream rock. I knew Neil Young had written some folkier tunes, and was well aware of his penchant for noise and feedback through listening to “Crazy Horse.” I had an idea at that time that Neil Young transcended genres and was a musician that everyone could relate to. That night he played solo. As he switched back and forth between piano and acoustic guitar, I realized that a musician didn’t need a Marshall stack to rock and be aggressive, and a man alone on a stage could be gritty and authoritative.

Two years after I saw this concert, Neil Young proved that he was transcendent of all genres and could draw various fans when people started calling him a godfather to the grunge movement, and he was showing up at rock shows while giving the finger to various establishments.

To define him as prolific and busy is an understatement. Inspiring is obvious, as bands from Phish to Los Lobos, The Whipsaws to Wilco have performed his music. He’s working-class and blue collar, defiant and thoughtful, dedicated and caring.

He’s also an experimenting thrower of curve balls; “Trans” experimented with Kraftwerk-inspired electronic music. “Everybody’s Rockin’” is his rockabilly nod. New-wave, country, grunge, bluegrass, and rock-operas have all been done. He’s continued to release records almost annually, and sometimes two in a year. He’s got a hand in Farm-Aid and The Bridge School Benefit Concerts, and has taken on Monsanto and, as of late, the Dakota Pipeline.

Any show in Telluride Town Park is visually stunning. I’ve been to shows where the liberally conservative and “open-minded” music lovers have plugged their ears due to volume. Young is capable of said volume, and, as he approaches 71, I hope the familiar tunes are mixed with the more obscure and delivered with piercing volume, all from his catalog that’s as deep as it is influential. 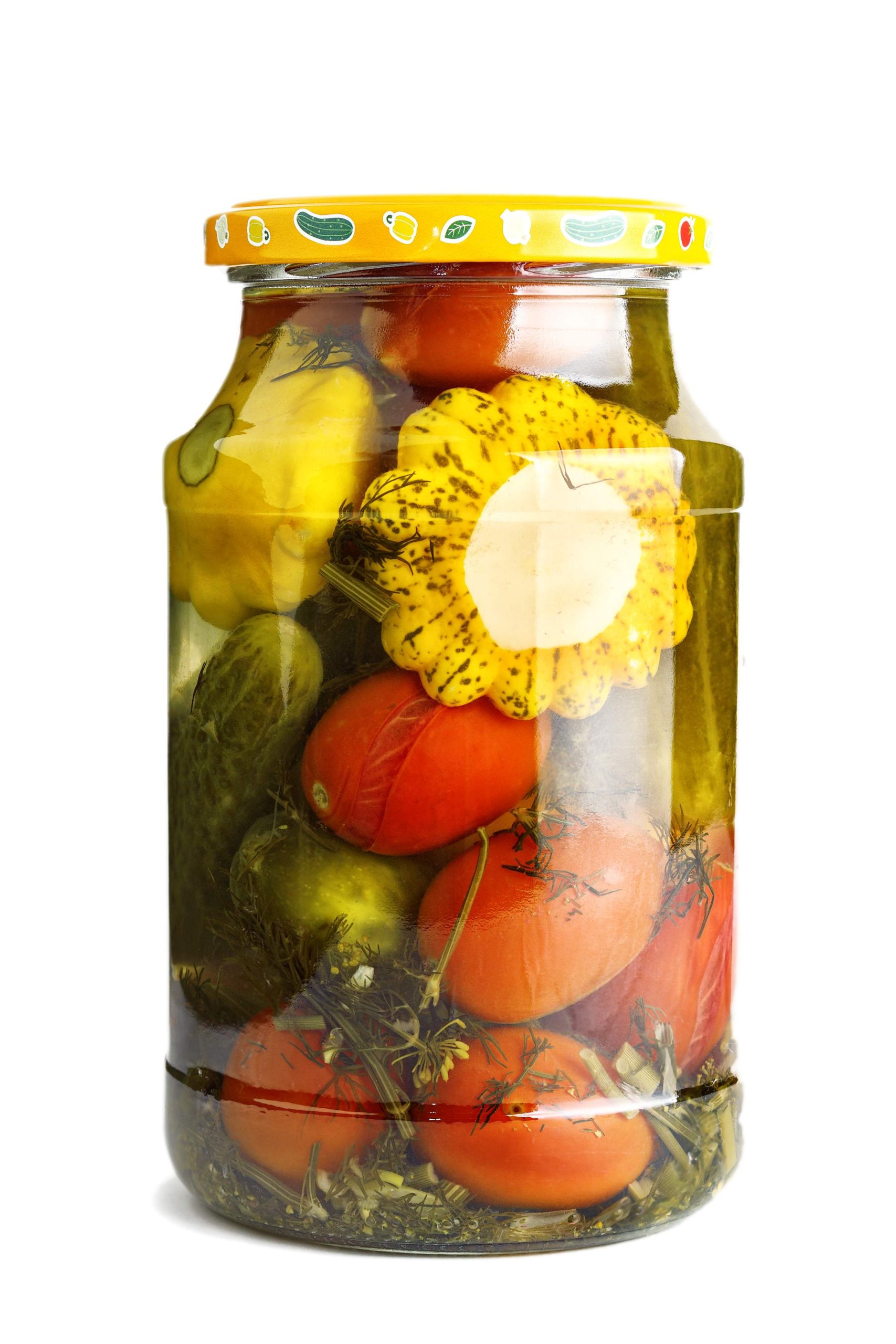 Get Smart about fermented foods 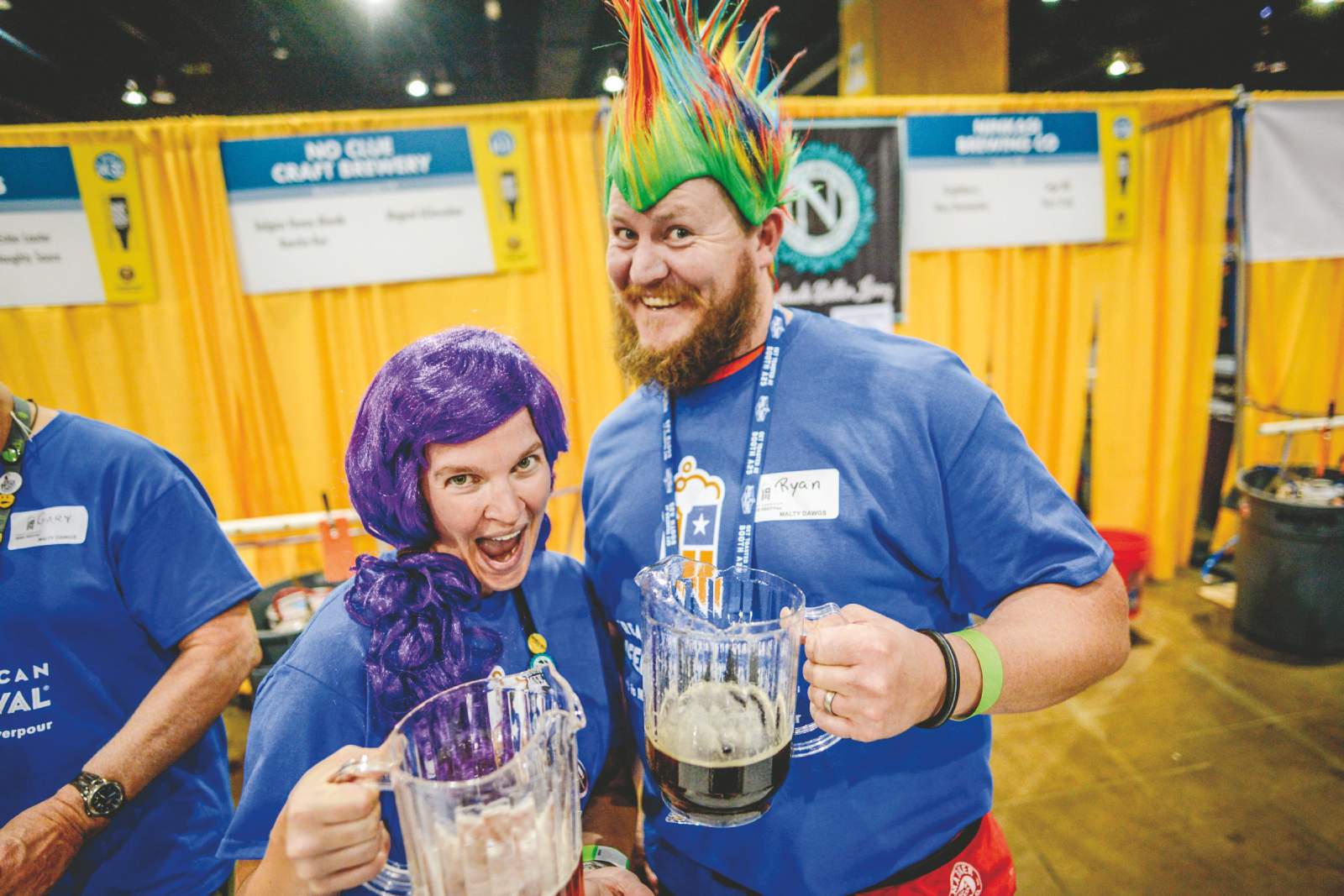 PB&J lagers and free chicken wings: Our memories from GABF 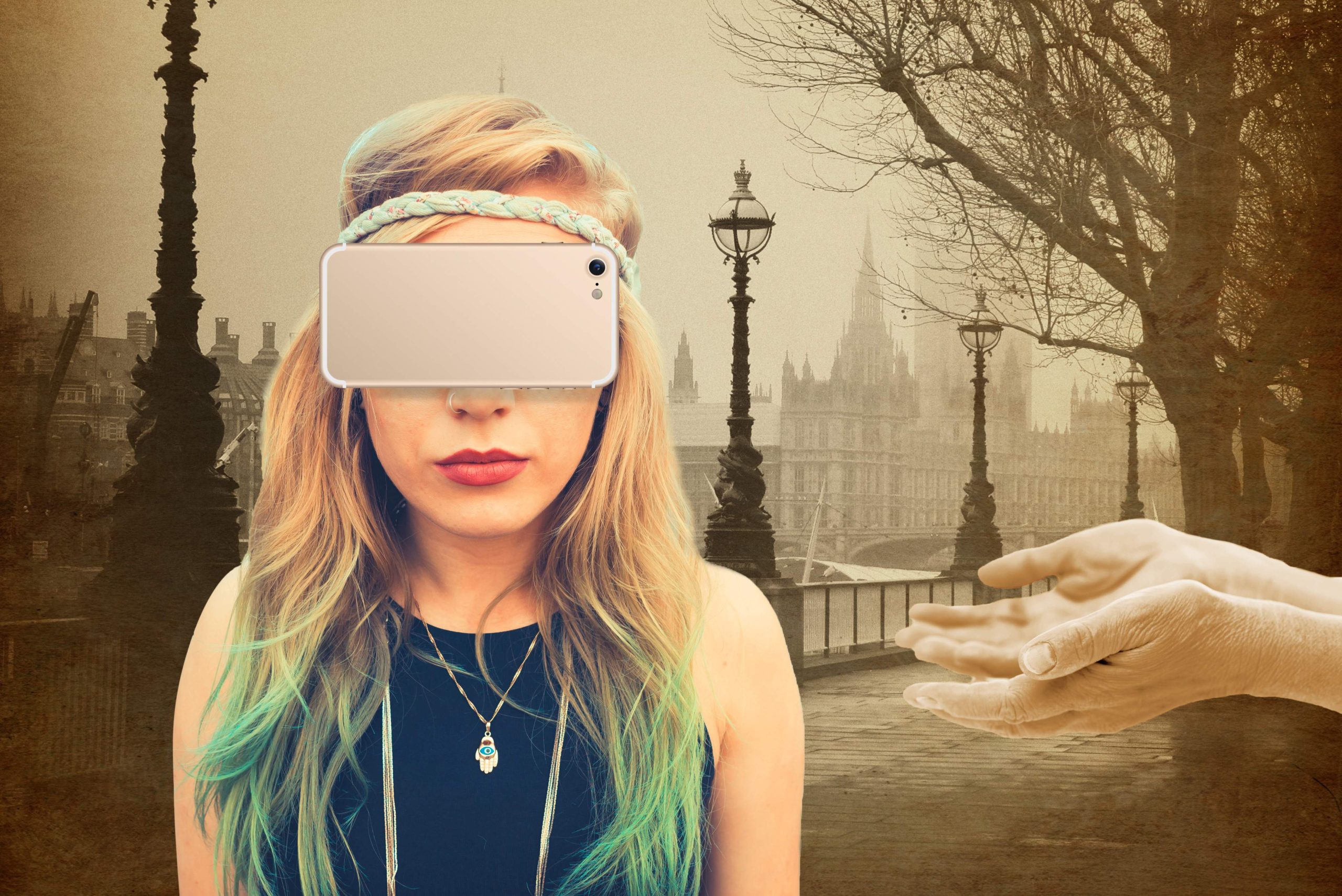 Stories are sustenance for a culture starved for connection 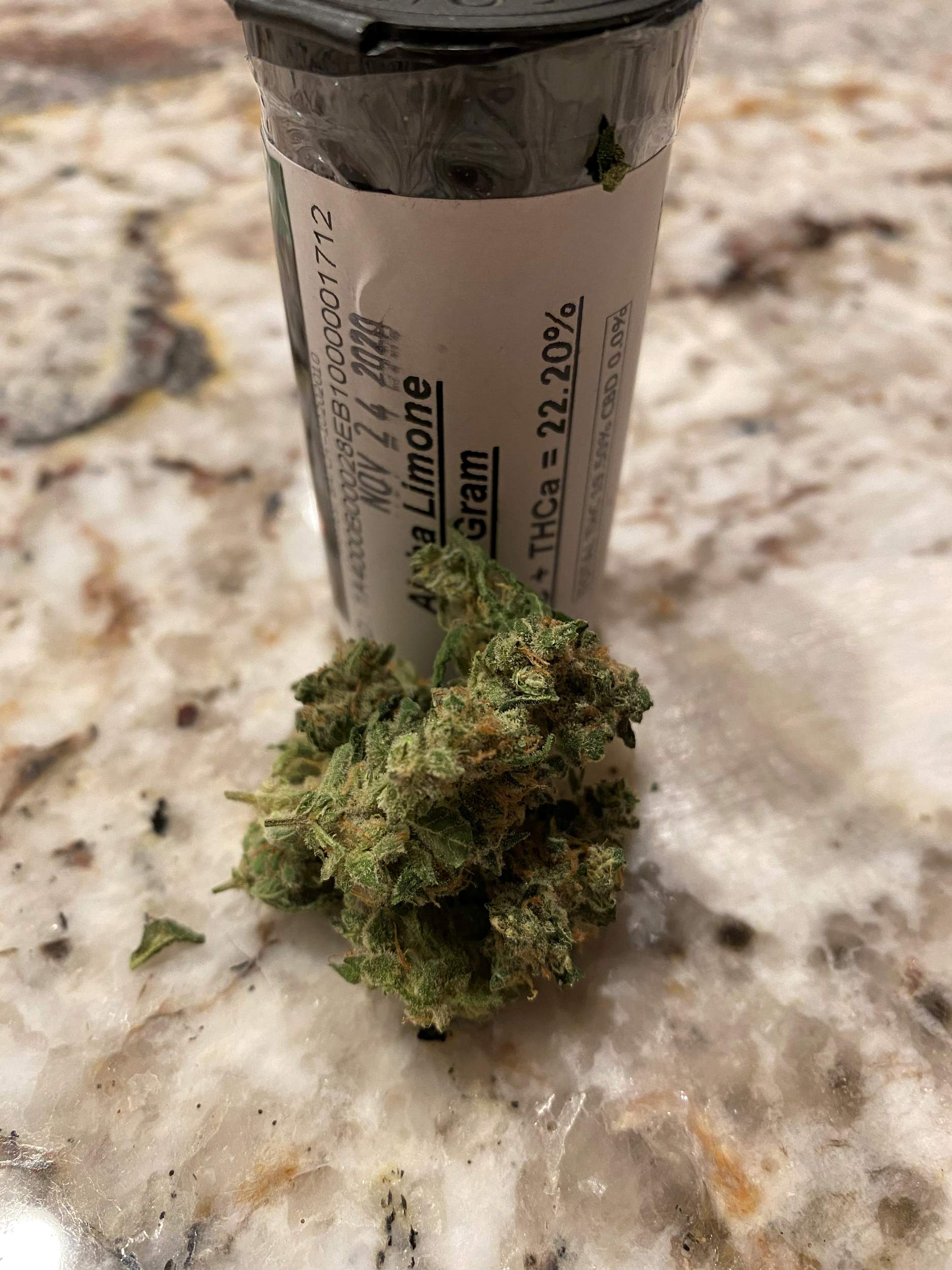 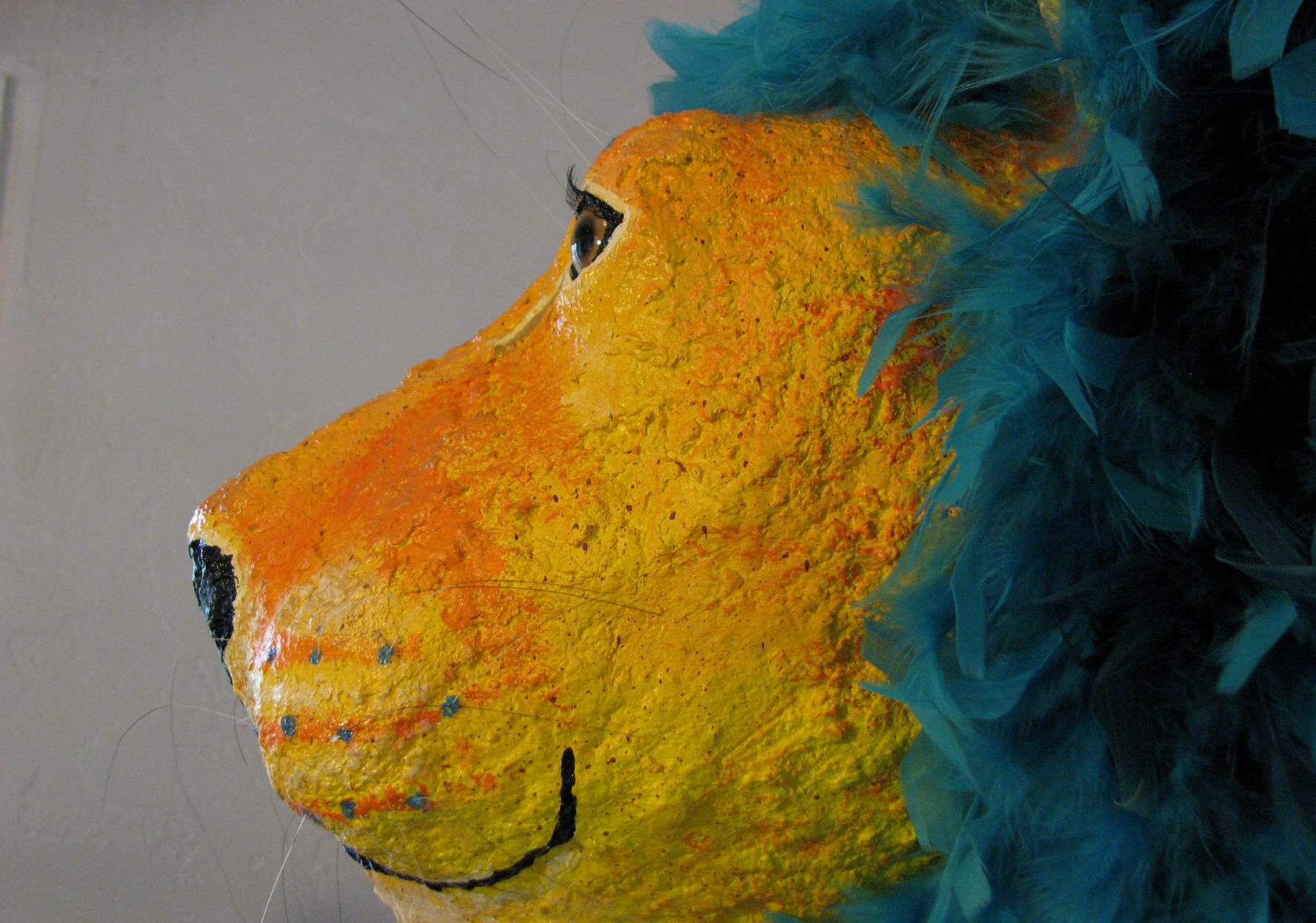 Making the animals in her art speak 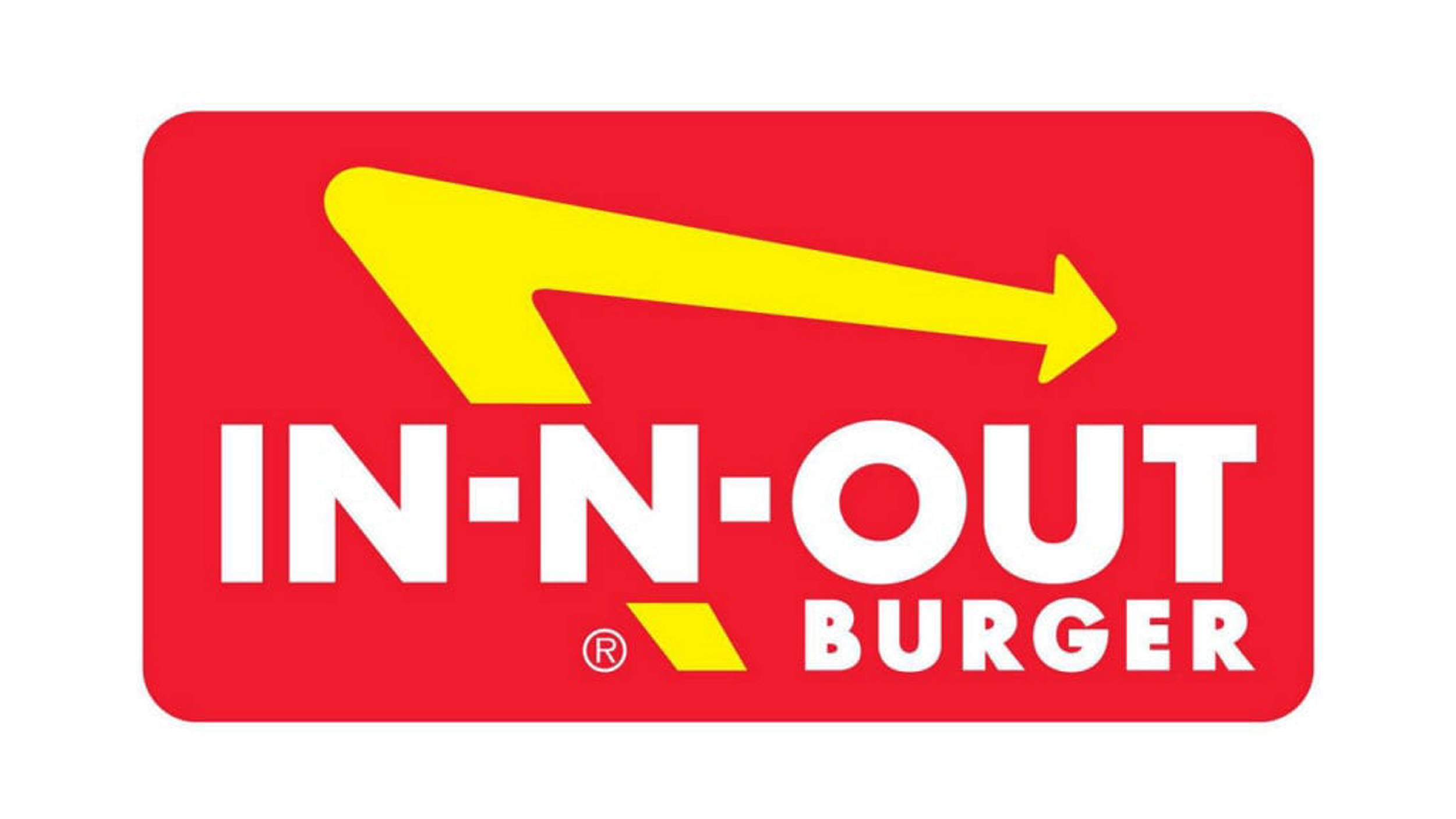 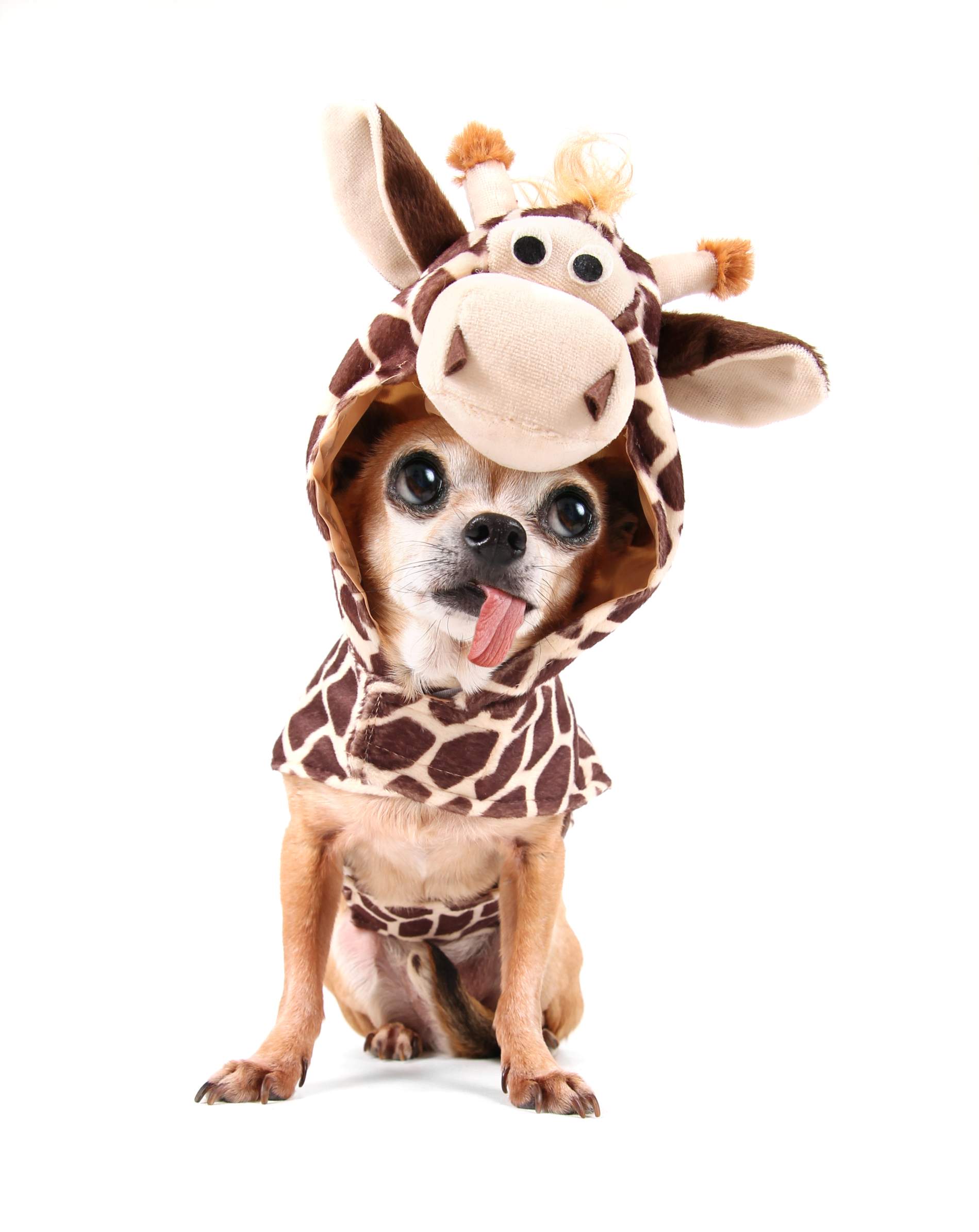