Nobody told me that cooking chili requires patience

I’ve got good news. Yes, everyone, you can combine spaghetti and chili in a glorious feast of noodle-y carbs and thick, spicy chili sauce. Cincinnati chili, a dish brought to America in the 1920s by Macedonian immigrants, is everything I want in a late evening meal, especially after thinking about what I want to eat for dinner all day. Plus, when you finish with your dish, you have the added bonus of simultaneously feeling completely satisfied with life and questioning every decision you’ve made up until that point.

Fun fact: Apparently Cincinnatians consume more than 2,000,000 pounds of chili, along with 850,000 pounds of shredded cheese a year, according to the Greater Cincinnati Convention and Visitors Bureau. So, yeah. They take their chili and cheese very seriously. They sound like my people.

My immediate thought when I came upon this glorious invention? How. Have. I. Not. Heard. Of. This. I decided I needed to right this wrong and track down a recipe to experience the soul of Cincinnati myself.

I started this dish by dumping a pound of ground beef into a large pot with oil, cooking and breaking it up before adding chopped garlic and onion. Foolishly, my amateur-cook self had not planned ahead and prepped these ingredients, so I found myself frantically dicing my cloves and onions as my meat cooked a lot faster than I was furiously cutting. In a surprising turn of events, however, I’m happy to announce that in a surprising turn of events, I was able to toss the produce into the pot without incinerating my meat.

For the next several minutes, I sautéed my onions and garlic. Once that was finished, I added a cup of water, which I was to bring up to a boil, then let simmer as I continued to break up the beef for the next 20 minutes. I have no idea how long I actually ended up doing this, but I assure you it was not for 20 whole minutes. This recipe was flattering itself in its expectations of my patience as I cooked whilst starving to death.

Once the meat was nice and broken up, and I decided that the water was finished simmering, it was time for the tomato sauce, hot sauce, chili powder, cinnamon, and cumin. I was to stir this mixture, and then let it simmer for AT LEAST two hours. These are the times where I am reminded, once again, “Amanda. You really need to read recipes before you just decide to throw something together when you’re hungry.” With the biggest eye roll (two hours, yeah right), I begrudgingly placed on the pot lid and let my concoction sit for a bit.

Unfortunately for me, my recipe was a bit vague on the details, such as what the temperature setting should be and how often I should be checking on it. So, of course, I wandered off and got distracted by doing something very important, I’m sure, and when I returned to the stove, I discovered that no, I could not just leave things cooking, because that’s how fires get started. To my annoyance, some of the beef had burned just a bit.

As I waited for my chili to finish cooking during that magical two-hour window, I tossed my spaghetti noodles into a pot of boiling water with a dash of salt.

You will not be surprised to hear that I did not wait two hours to decide whether my chili was done. It was probably 20-30 minutes tops before I was sprinkling some oregano over it and turning my stove off.

Once my noodles had finished, I scooped my spaghetti out into a bowl and slapped some chili on there, along with a spoonful of beans and gobs of cheese (duh).

This bowl of delicious hit the spot. The blended spices came together in a heavenly savory-yet-slightly-sweet amalgamation of flavors that paired quite well with spaghetti noodles. I probably could have done with a little less cumin, however. Upon looking up other variations of this recipe, I think I have a better idea for future Cincinnati chili endeavors.

Yes, maybe my beef was just a tad burned and I had overdone my noodles – probably the easiest step in this whole recipe – but, like spending a shameful evening binging on episodes of “Pretty Little Liars,” I enjoyed myself nonetheless.

Amanda Push is a writer who wishes she lived with a cat and just wants to learn how to not eat like a college student anymore. Contact her at [email protected] 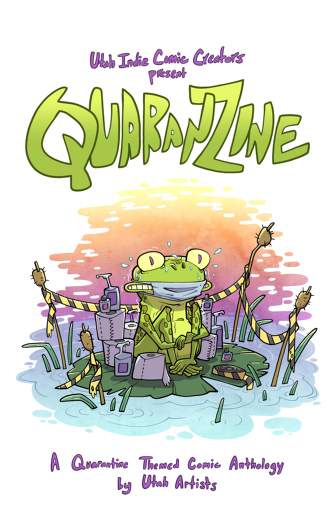 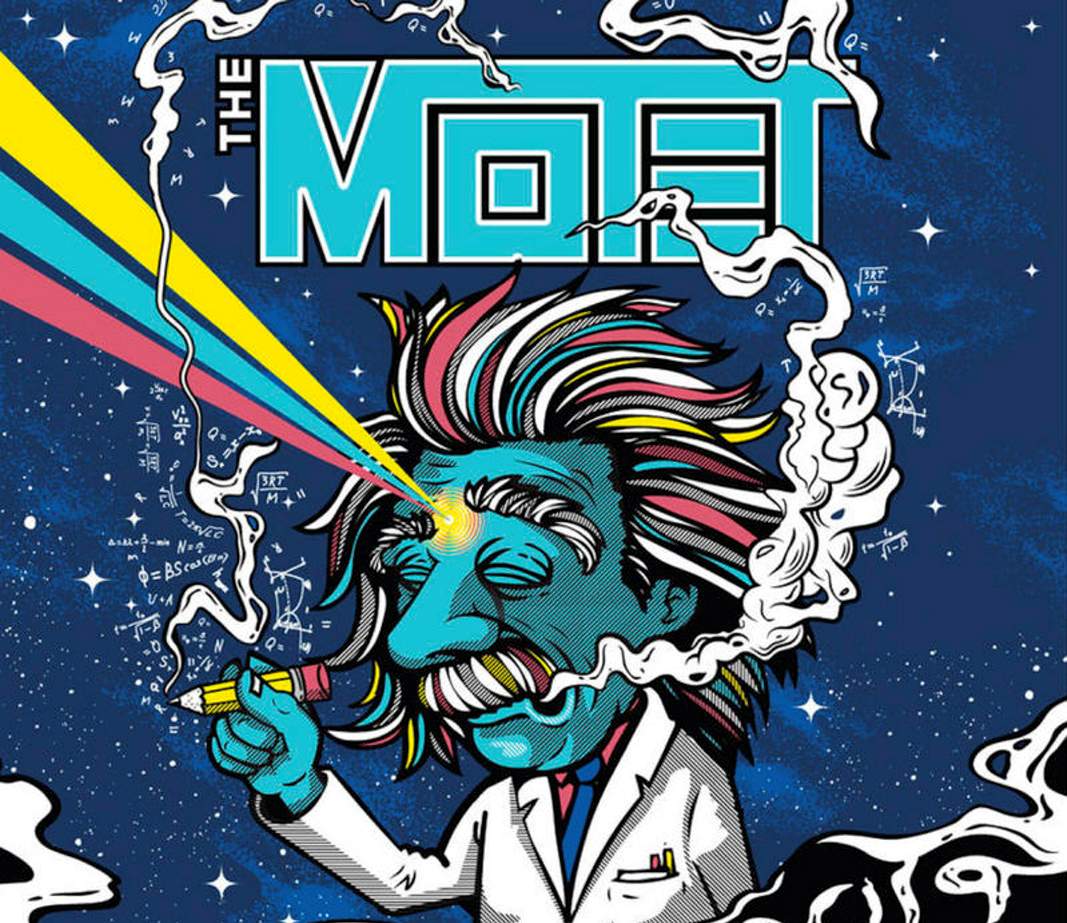 Party in the Park: The Motet is bringing funk and soul to Durango 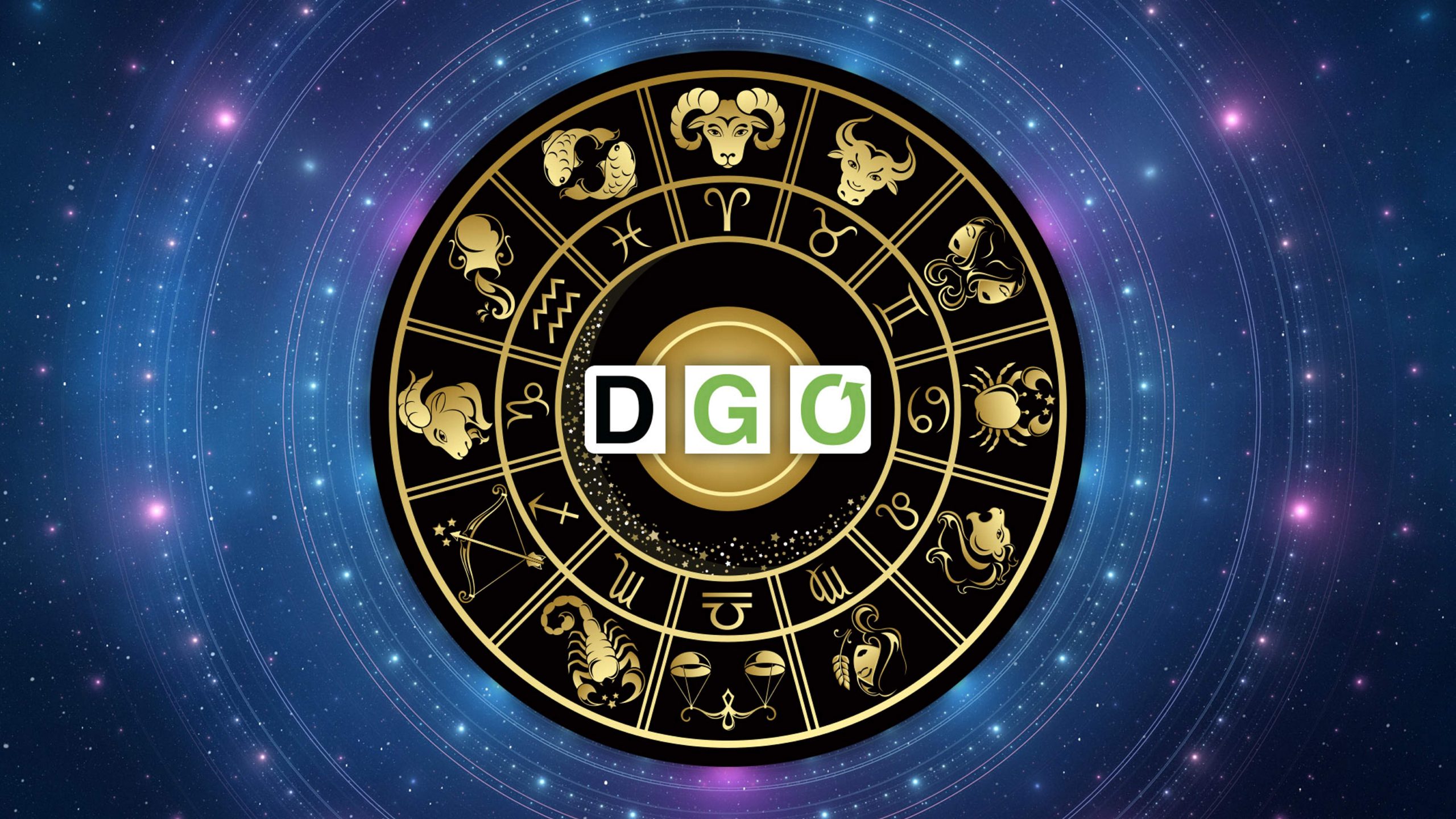 This is going to be a tough day for everyone 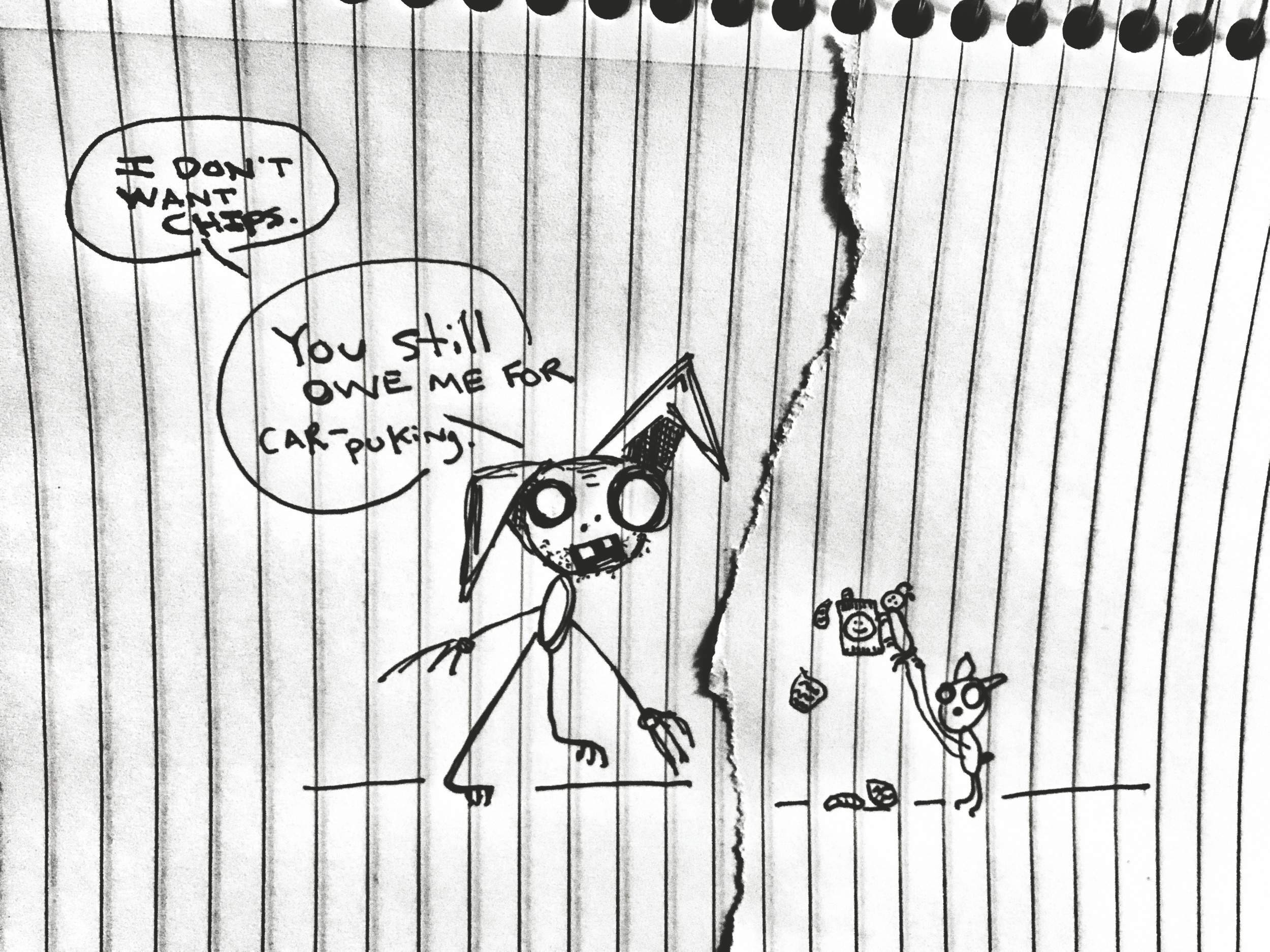 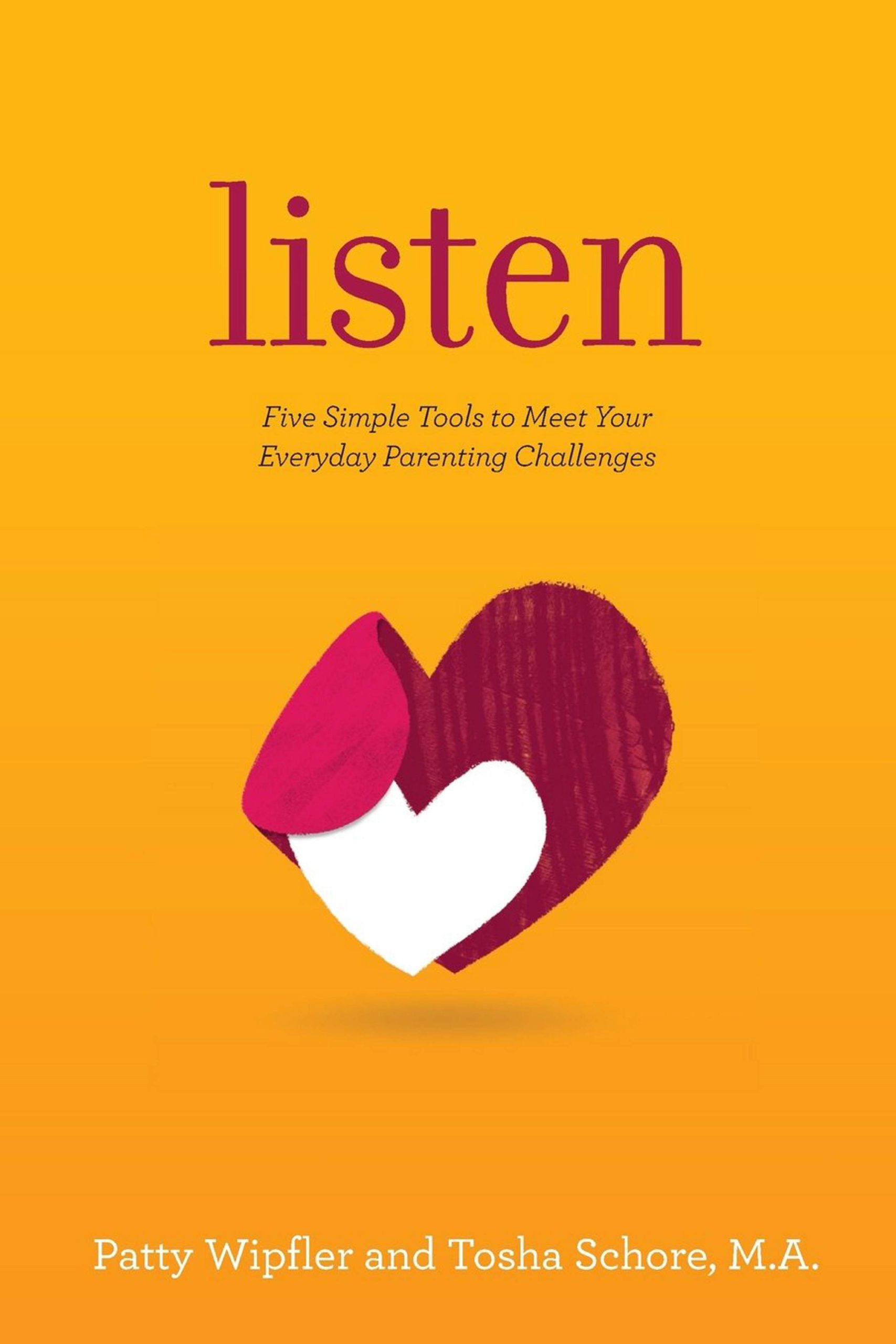 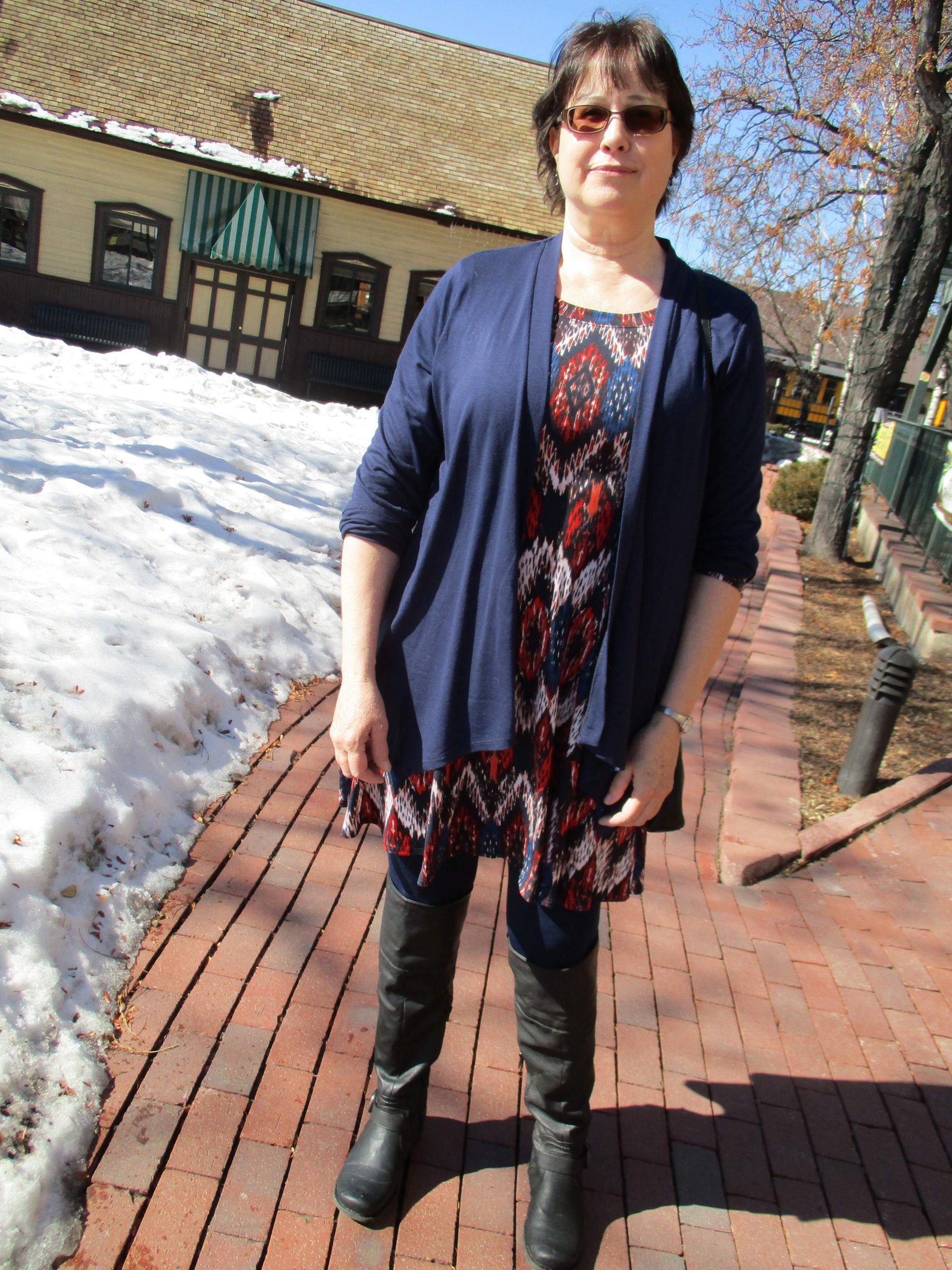 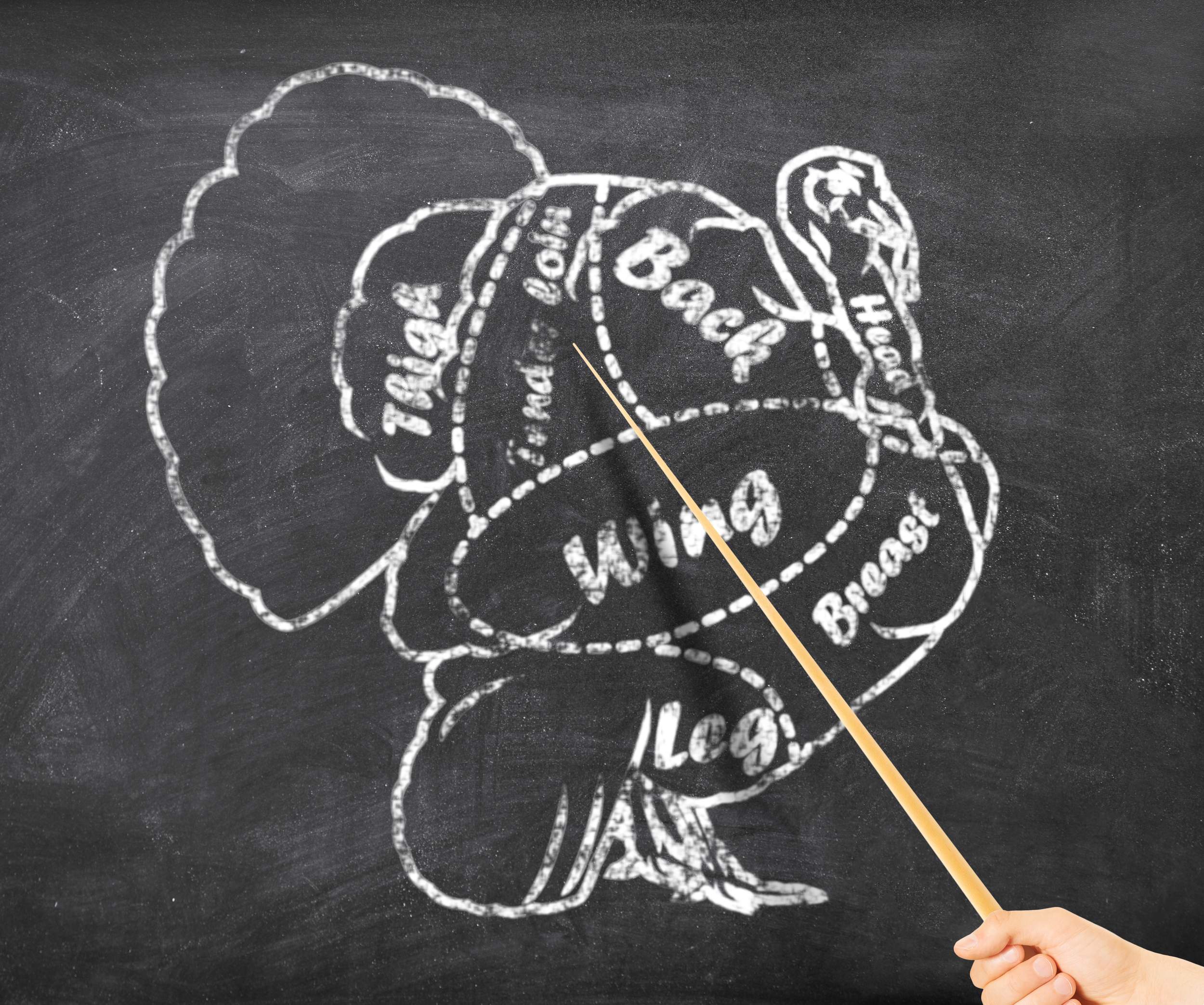 Seven steps to make this the best Thanksgiving ever 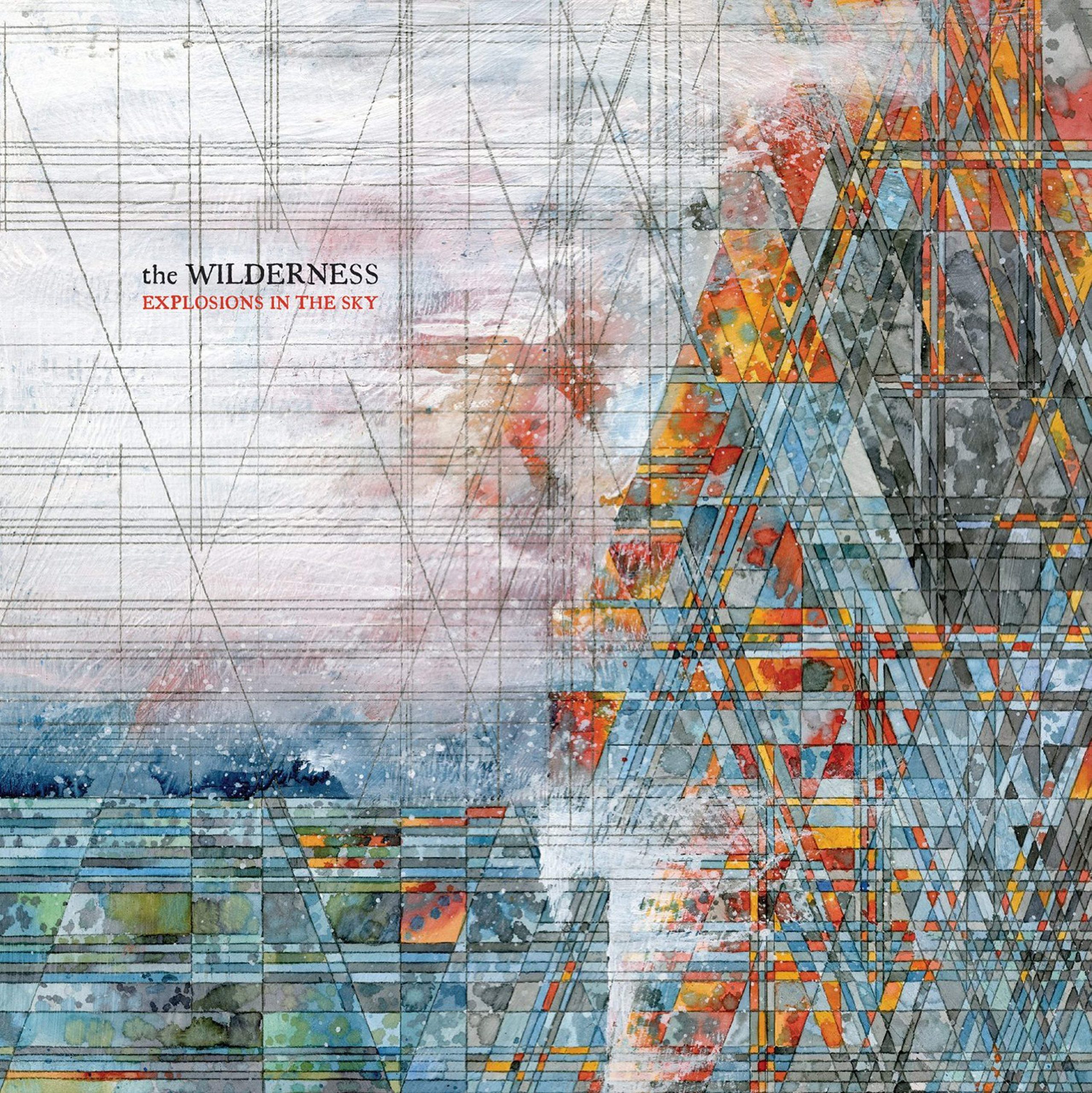 Album review: Explosions in the Sky, “The Wilderness”