3. Sometimes we overcome the negative messaging our culture sends us about our identities or bodies only after our erotic imaginations have seized on the fears or self-loathing induced by those messages and turned them into kinks. Take small-penis humiliation (SPH). Before a guy can ask a partner to indulge him in SPH, CAPP, he has to accept (and kind of dig) his small cock. So the acceptance is there, but the kink—a turn-on rooted in a resolved conflict—remains. It can be freeing to regard a kink like SPH or your thing for tit slapping as a reward—as the only good thing to come out of the shitty zap the culture put on the head of a guy with a small cock or, in your case, a young woman with large breasts. So long as we seek out other consenting adults who respect us and our bodies, we can have our kinks—even those that took root in the manure of negative cultural messaging—and our self-acceptance and self-esteem, too.

I’m a 32-year-old male. I recently met a hot older woman, age 46, who has told me she finds me equally hot. I’ve always preferred older women. I just love their confidence and their comfort in their own skin. They’re just so much sexier than my age cohorts. The problem is that I take a serious interest in feminism. I think I do pretty well with the overt stuff: I don’t mansplain, I call out peers who ignore sexism, and I don’t objectify women, even when I do find them attractive. (Small steps, but steps nonetheless.) But when I see this woman and we flirt like mad, my brain just shuts off and all I can think about is her hot bod and the many hours I want to spend with it. However, I worry that she’s spent her whole life relying on her looks to gain validation from men, and that my brain-dead, loins-alive attraction is only perpetuating her objectification. Is that so? Or am I just overthinking things?Man, I Love FeminismAt the risk of dansplaining… 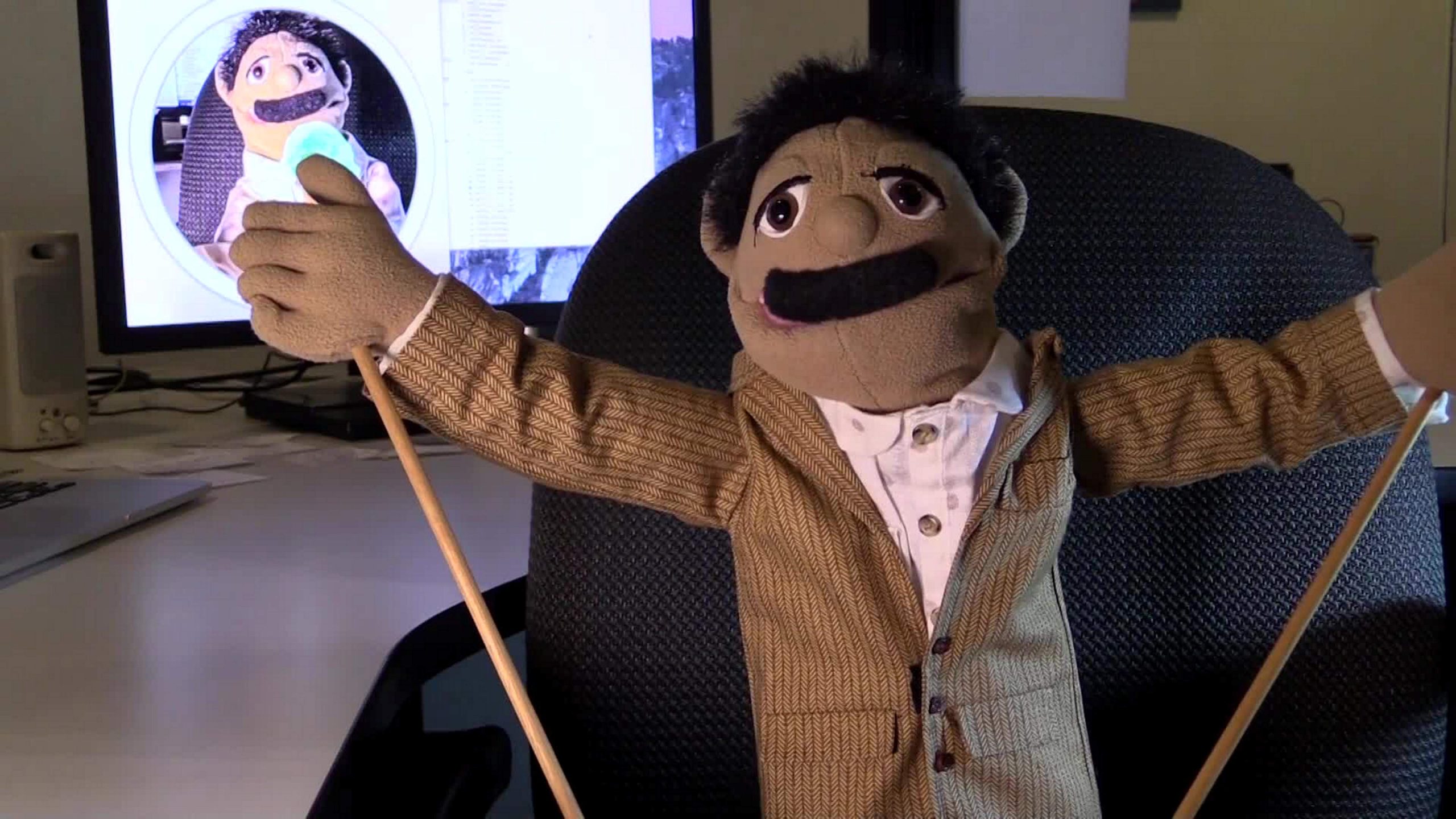 TBT Get Your Phil #1 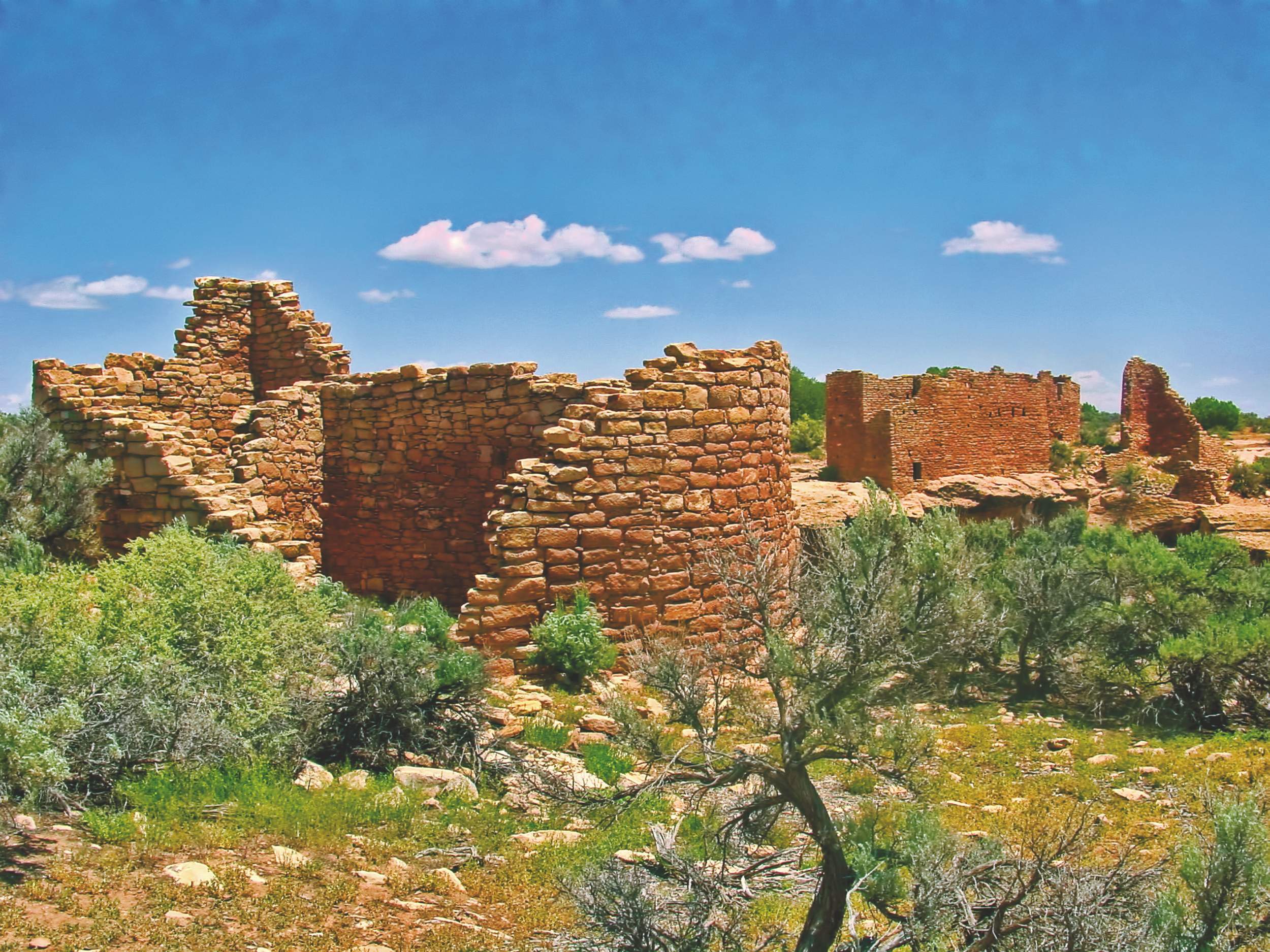 Get outta town: The ancient ruins of Hovenweep

PrevPreviousKnife play, dogs in the bedroom, dads on Instagram, and other quickies
NextSavage Love: MDMA love, group sex, and fantasy climaxingNext
On Key 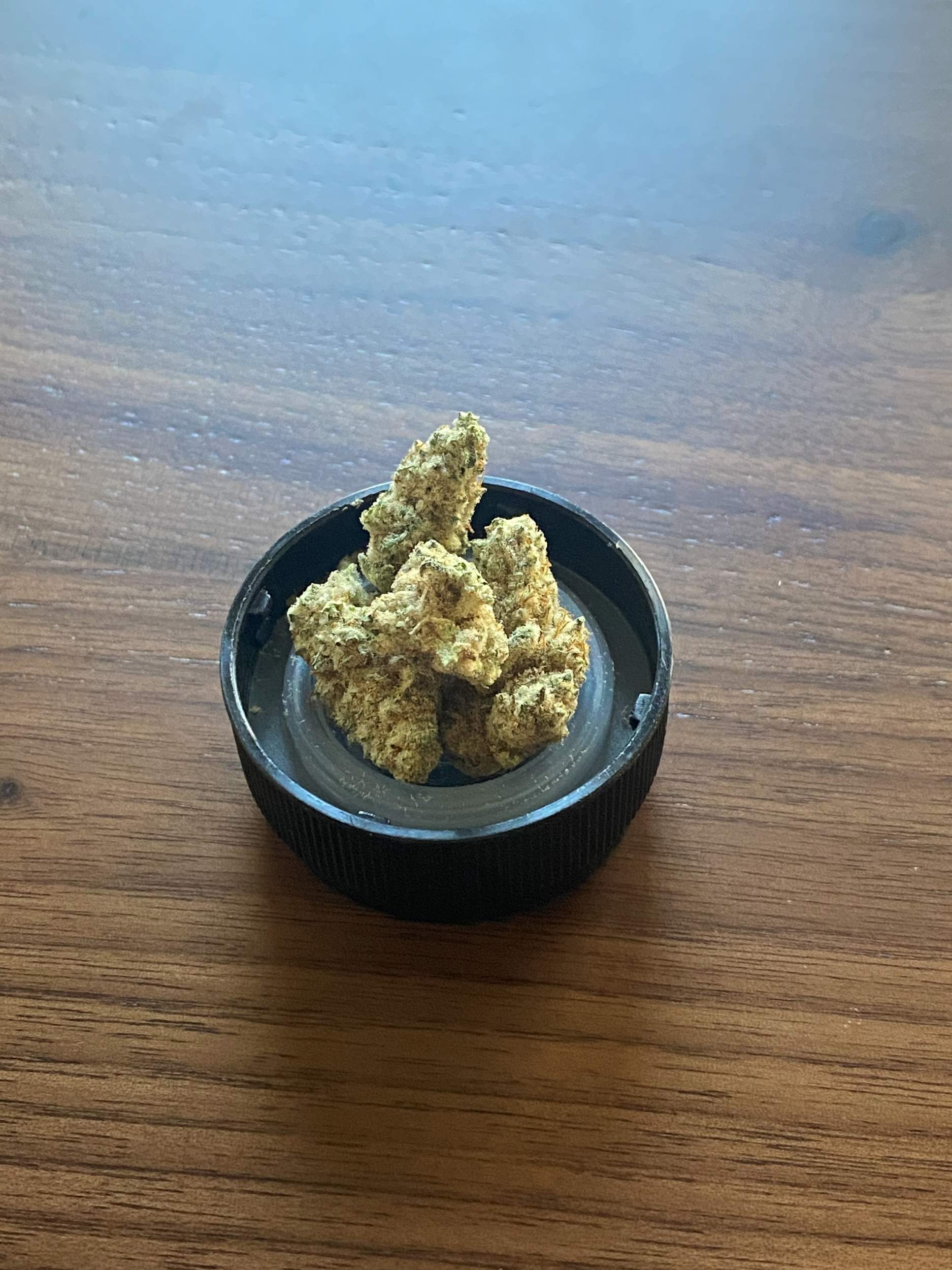 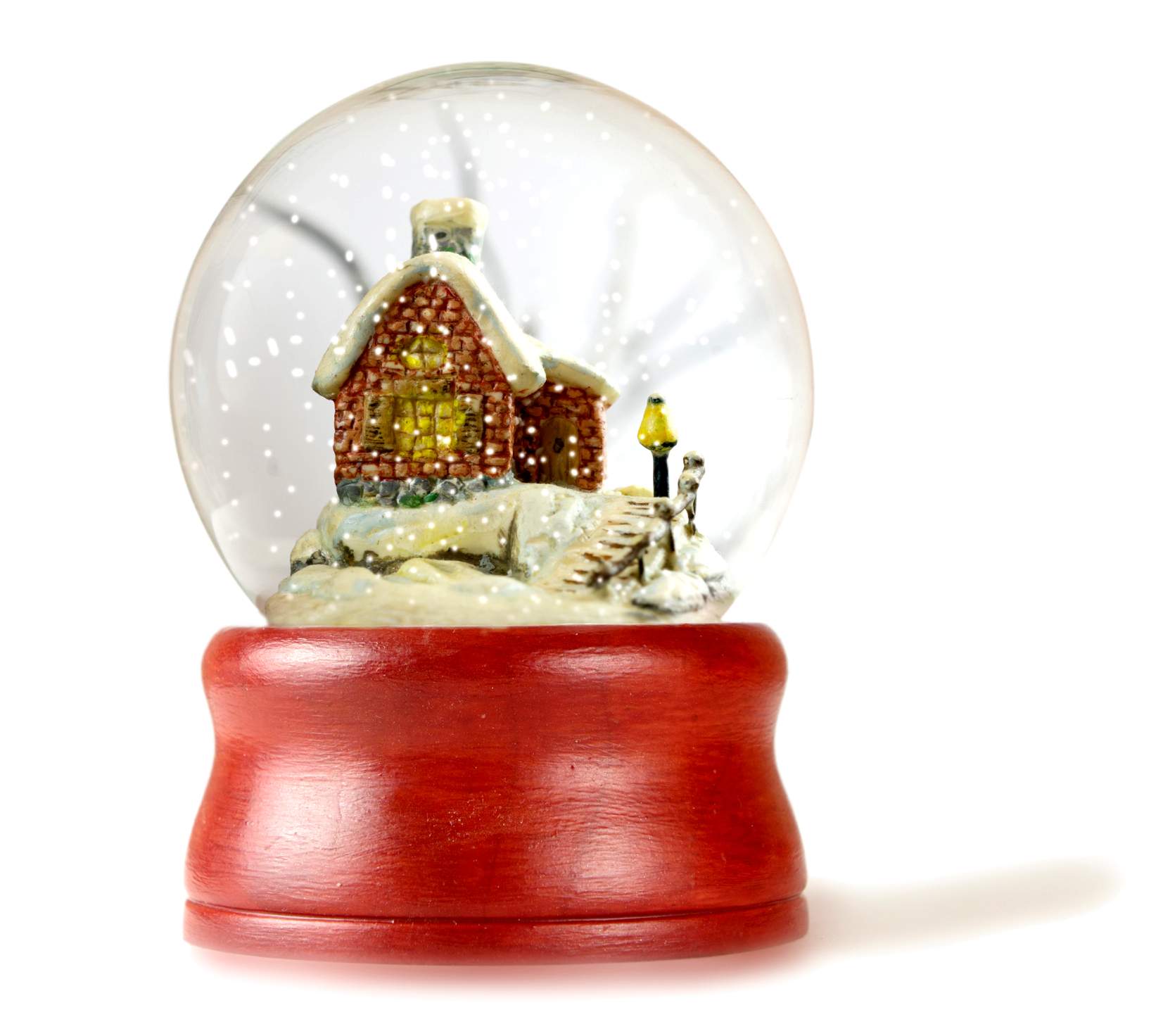 Love it or hate it: Snow 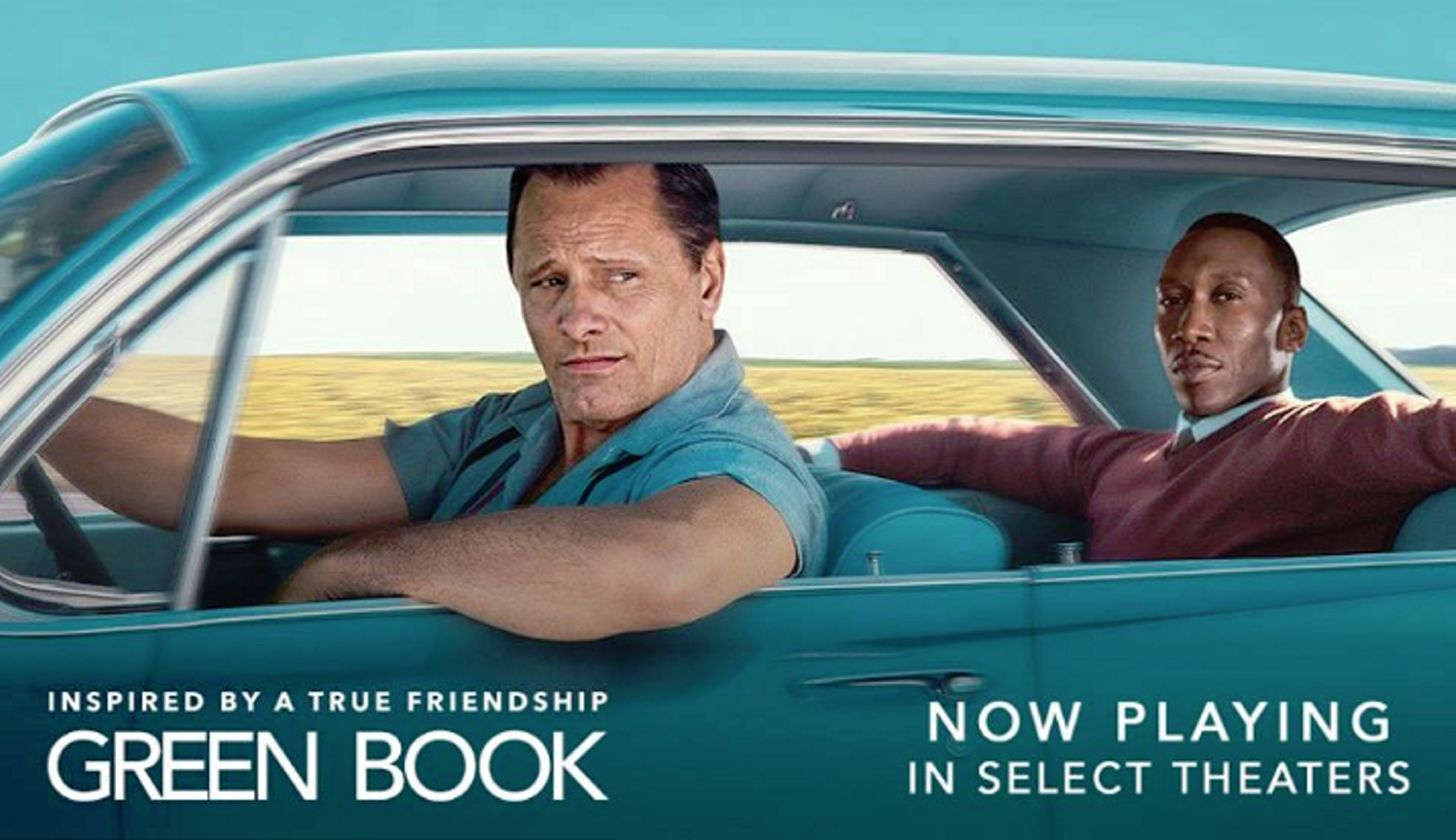 Farrelly’s Green Book: One of the most polarizing films of 2018