UNM is getting its own beer, so here’s our hypothetical take on a Fort Lewis College version

We saw recently that the University of New Mexico teamed up with Albuquerque’s Rio Bravo Brewing Co. to make “El Lobo Rojo,” a UNM-branded beer.

The brew is apparently a classic wheat beer brewed with fresh cherry juice. It’s not actually debuting until Nov. 12, but allegedly it has a delicately hoppy and refreshing cherry taste. And honestly, it sounds kinda good.

Knowing that UNM has its own beer got us thinking. Why doesn’t our four-year institution of higher learning have its own beer, too? (If Fort Lewis College does and we just don’t know any better, please tell us what it is and how to get some.)

Given that we have literally nothing to do anymore, we thought we’d have some fun imagining what this Fort beer could be. Please keep in mind that we’re not brewers, so don’t use this as a guideline to brew a Fort beer and/or to bash us for our suggestions. But if you do use these suggestions and the beer isn’t horrible, give us a taste. It was our idea!

Anyway, back to the beer. For the FLC-ness of it all, we decided to play off the school colors: dark blue, light blue, and gold.

We’ve had a number of great brews over the years that have been made with blue corn, and we feel like it would be relatively easy to source that locally. For instance, Blue Corn John, a dark Mexican lager made by Cortez’s Main Street Brewery, get its corn from Bow & Arrow Brand Farms in Towoac, over on the Ute Mountain Ute Reservation.

“Corn in beer?” you ask. Yeah, it’s a thing — especially in macro-brewed lagers. In fact, we remember a recent Super Bowl ad pointing fingers about using corn syrup. But corn comes in many forms (not all of which immediately bring to mind soda pop) that can be used in beers. In fact, when German brewers came to America in the 19th century, they had to use our huskier-in-flavor, six-row barley malts instead of their two-row malts. What did they use to lighten it up? Corn.

Anyway, we feel like that takes care of both of FLC’s blues.

Every blue corn beer we’ve had has been a pale amber color. We don’t know if that is a direct result of using that ingredient, but just in case it is, we’re not going to count on our fantasy beer ending up FLC gold. As such, we might as well include an ingredient that evokes “gold” in one’s mind. How about honey? We can think of at least a handful of places to source that regionally.

No, this won’t necessarily make the beer sweet. Honey ferments out almost completely. It should, however, raise the alcohol content and lighten the body of the beer. (And if we wanted to, we could probably get some honey character into the beer.)

But wait, we haven’t decided what kind of beer we’re making. We’ve already got some fantastic Mexican lagers around here, so let’s make it an American-style pilsner.

In fact, we recently came across a recipe for such a beer that would use a couple of hops varieties that we know were recently growing as part of a high-altitude research project at Fort Lewis’s own Old Fort Hops Yard in Hesperus. Whatever we’ve got out there that’s bold, throw it in the mix.

Ah, we can almost taste our make-believe brew. Now if you’ll excuse us, all this thinking about beer has made us quite thirsty for the non-imaginary kind.

Descheduling marijuana is the only way to fix the mess 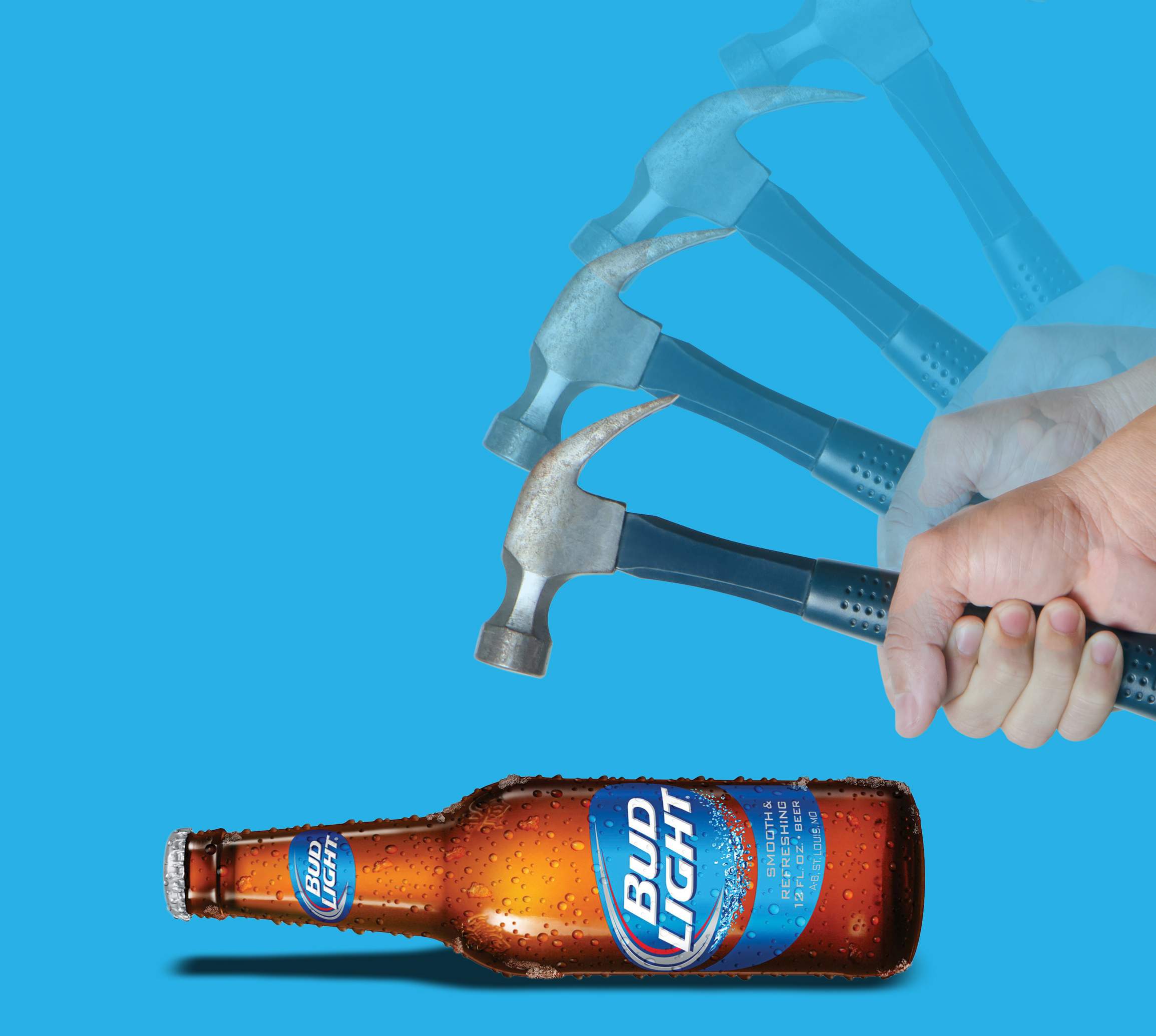 Five things you should never say to your beertender 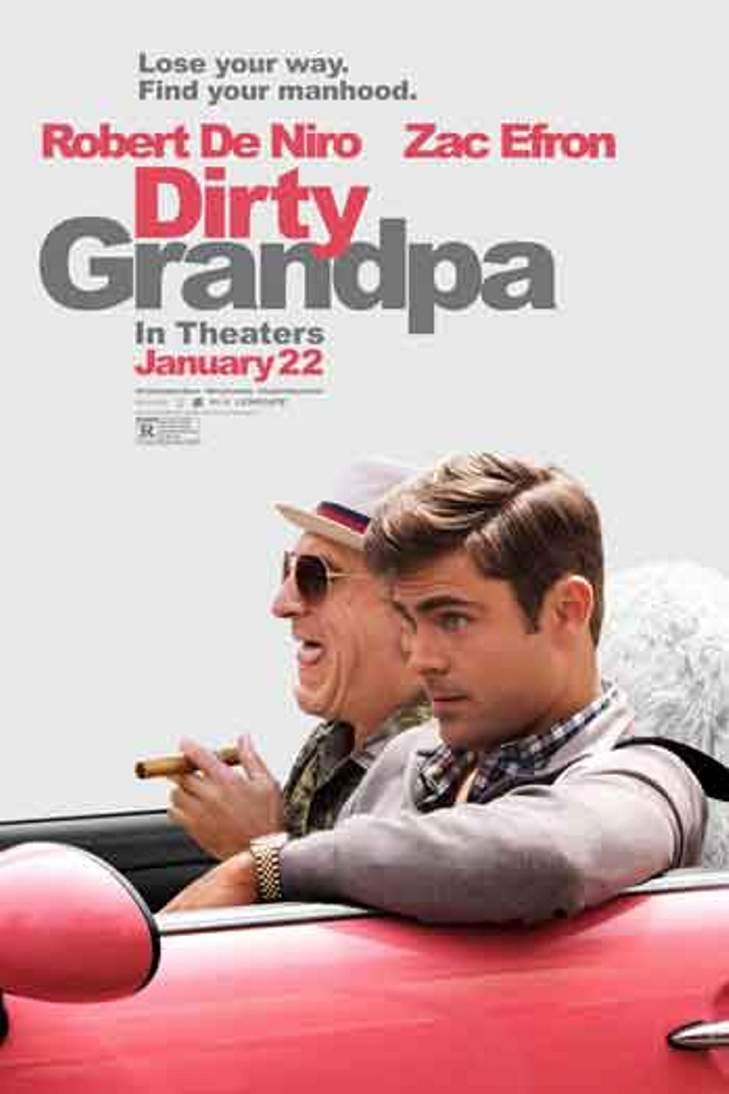 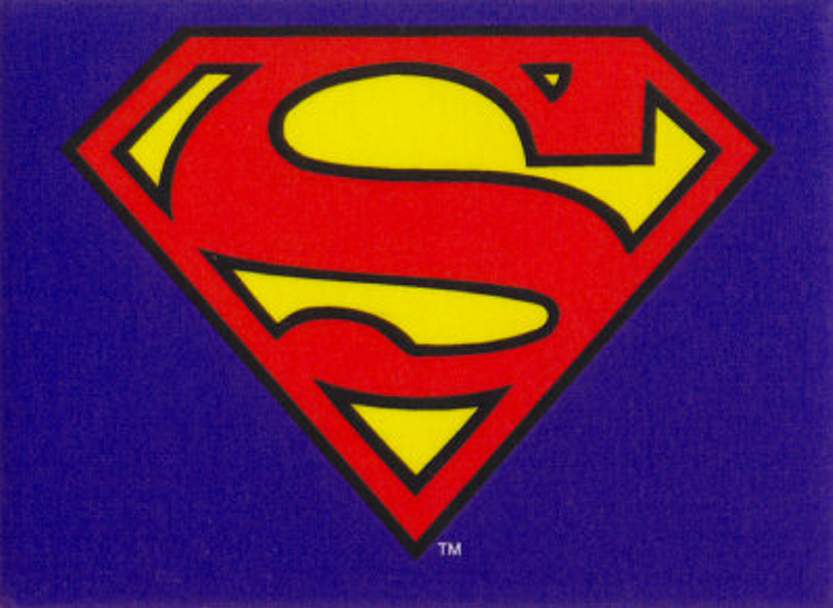 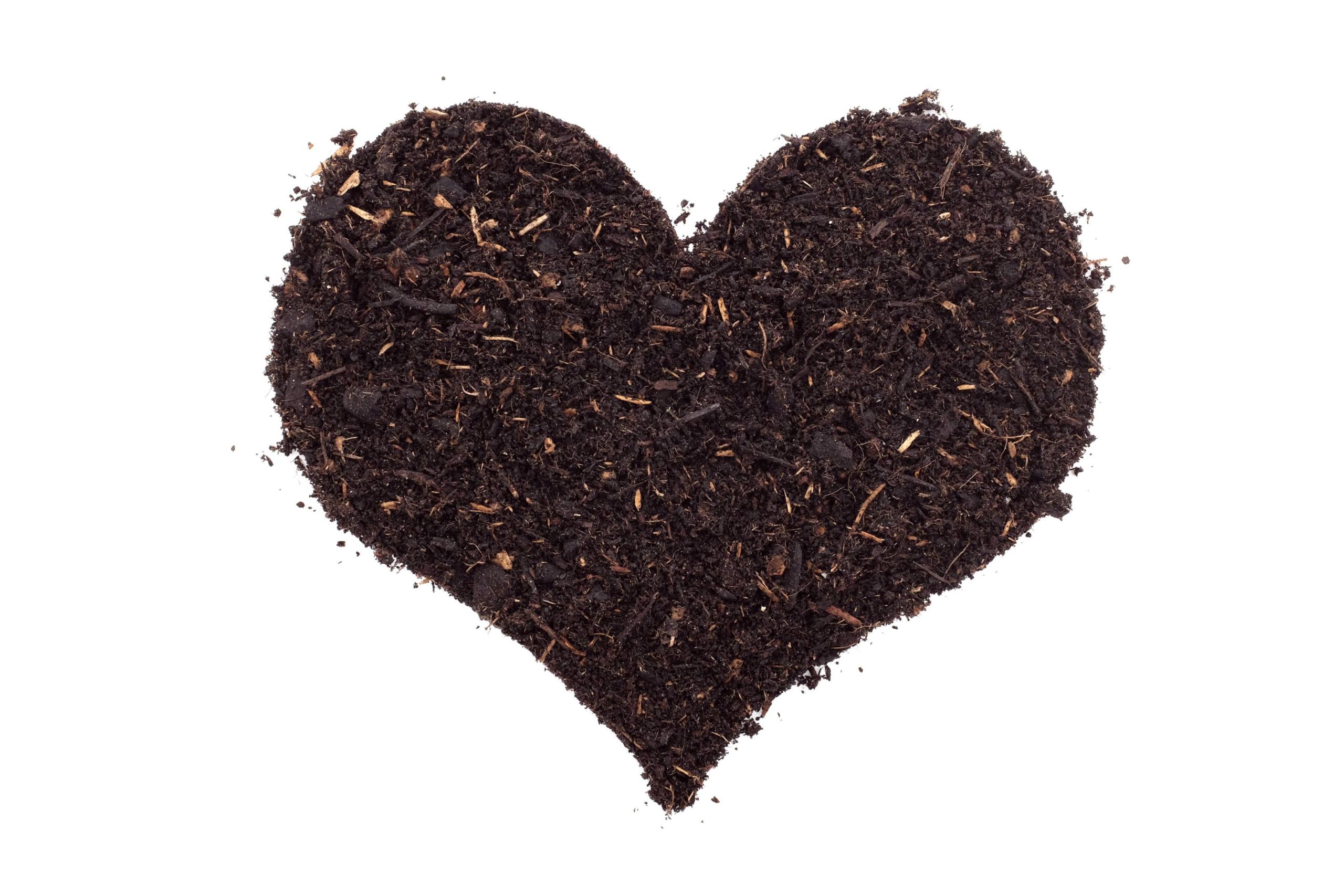 ‘The Darkness’ coming to Durango